MARK WRIGHT was named on the bench for Sunday's FA Cup clash against Leeds.

The reality TV star watched on from the stands as his team-mates faced the Premier League side. 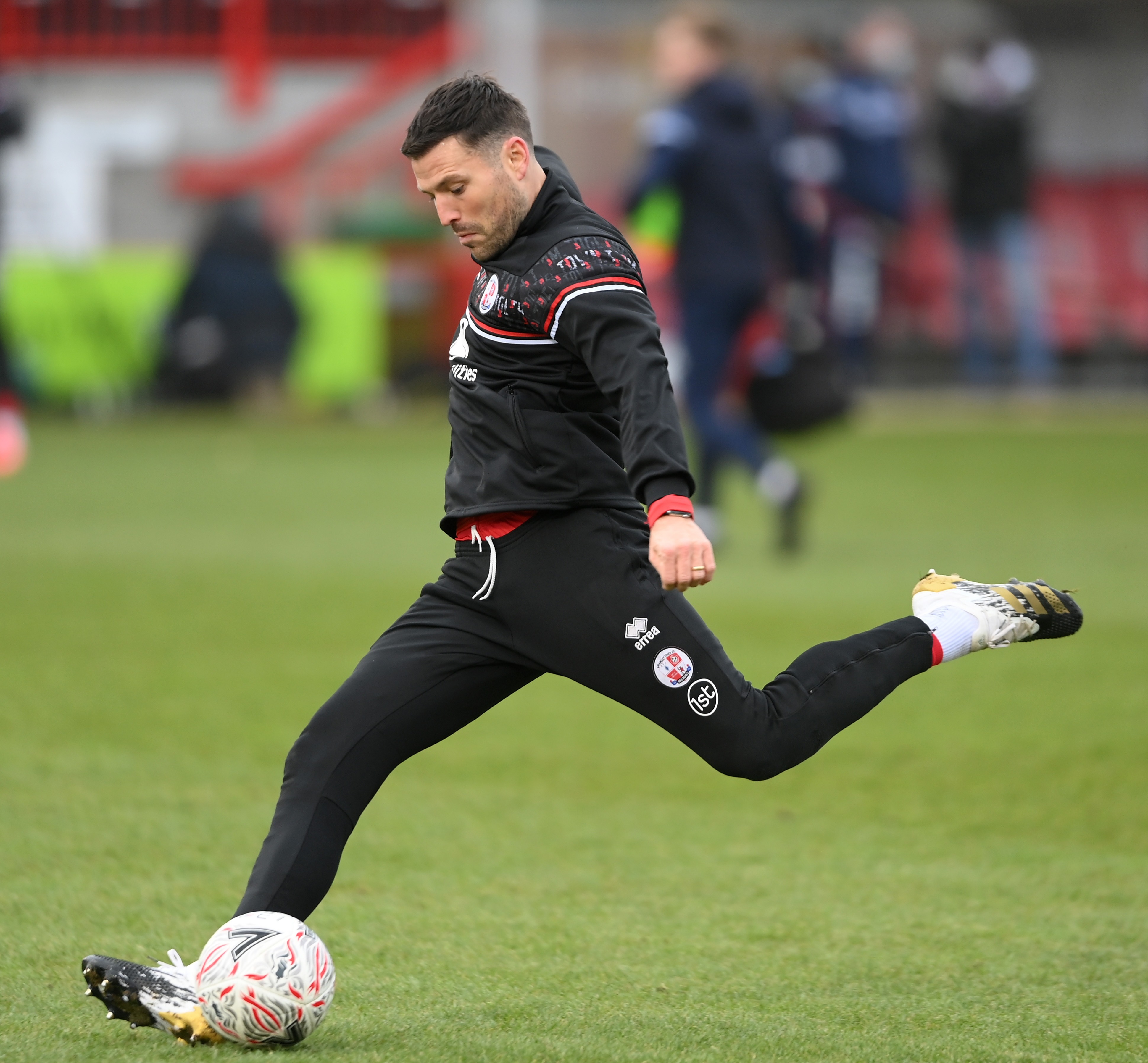 The 33-year-old, who is married to actress Michelle Keegan, tried to make it as a footballer when he was young.

But the Essex-born star has found success from other avenues away from football, such as TV and radio.

He will still be keen to play his part and impress against Leeds after admitting his heartache when axed by Spurs.

College football in the spring growing more likely amid coronavirus