The German was best known for beating England's Richie Woodhall to the title in 1999. 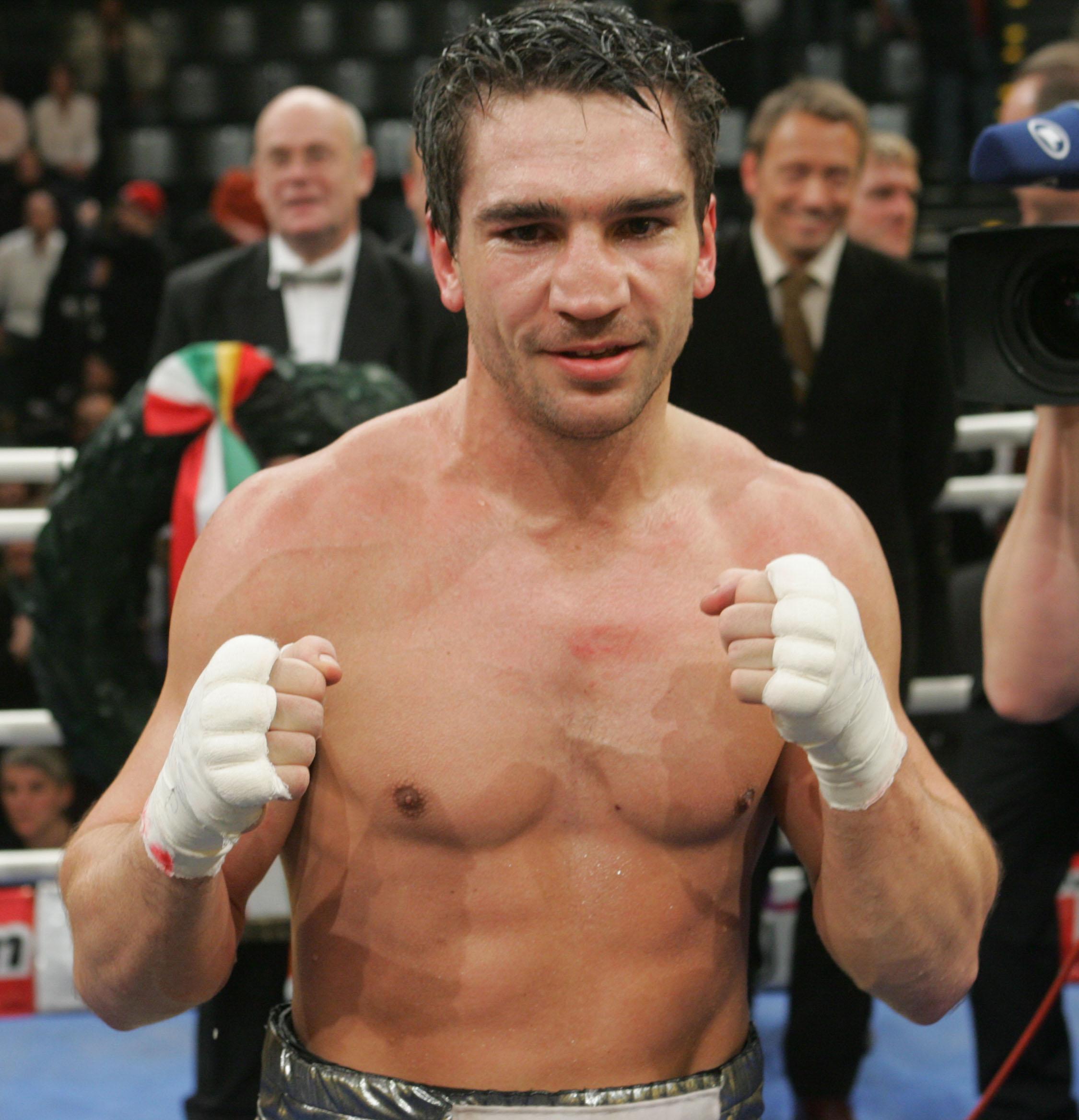 Beyer passed away in a Berlin hospital following a "short, severe" illness.

His former coach Ulli Wegner said: "I cannot describe my feelings with words.

"Everybody knows that he was my favourite athlete and had, above all, a human component.

"Markus Beyer was a thoroughly fine human being. 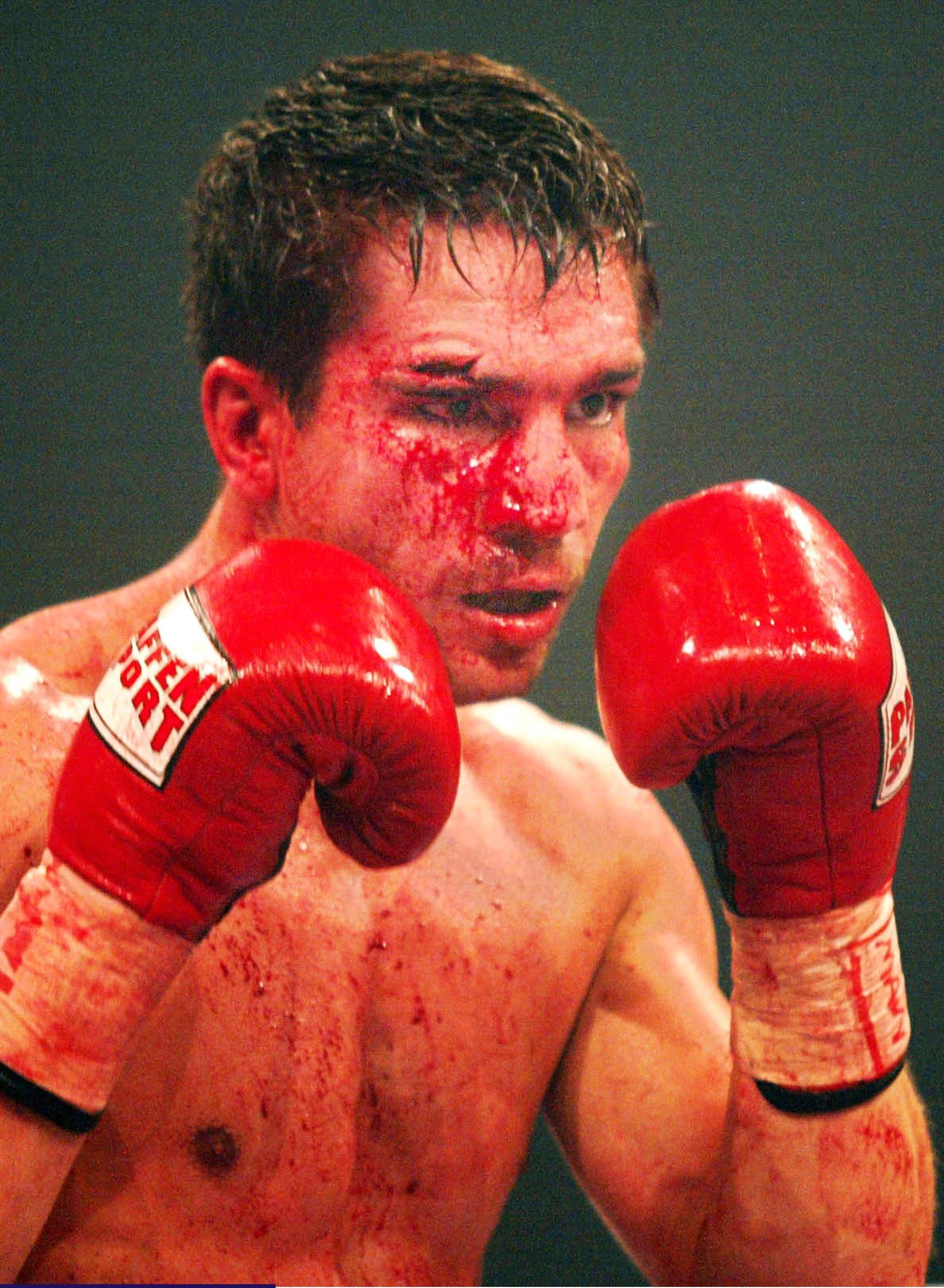 "At the moment I feel like someone hit me in the gut. I have to process all that first."

Beyer last fought in 2008 and since 2015 had worked as a pundit on German television channel MDR.

The channel's programme director Wolf-Dieter Jacobi said: "We are dismayed and mourn the loss of a great athlete and wonderful colleague.

"He has shaped his boxing expertise as a member of MDR's 'Sports in the East' over the past few years. 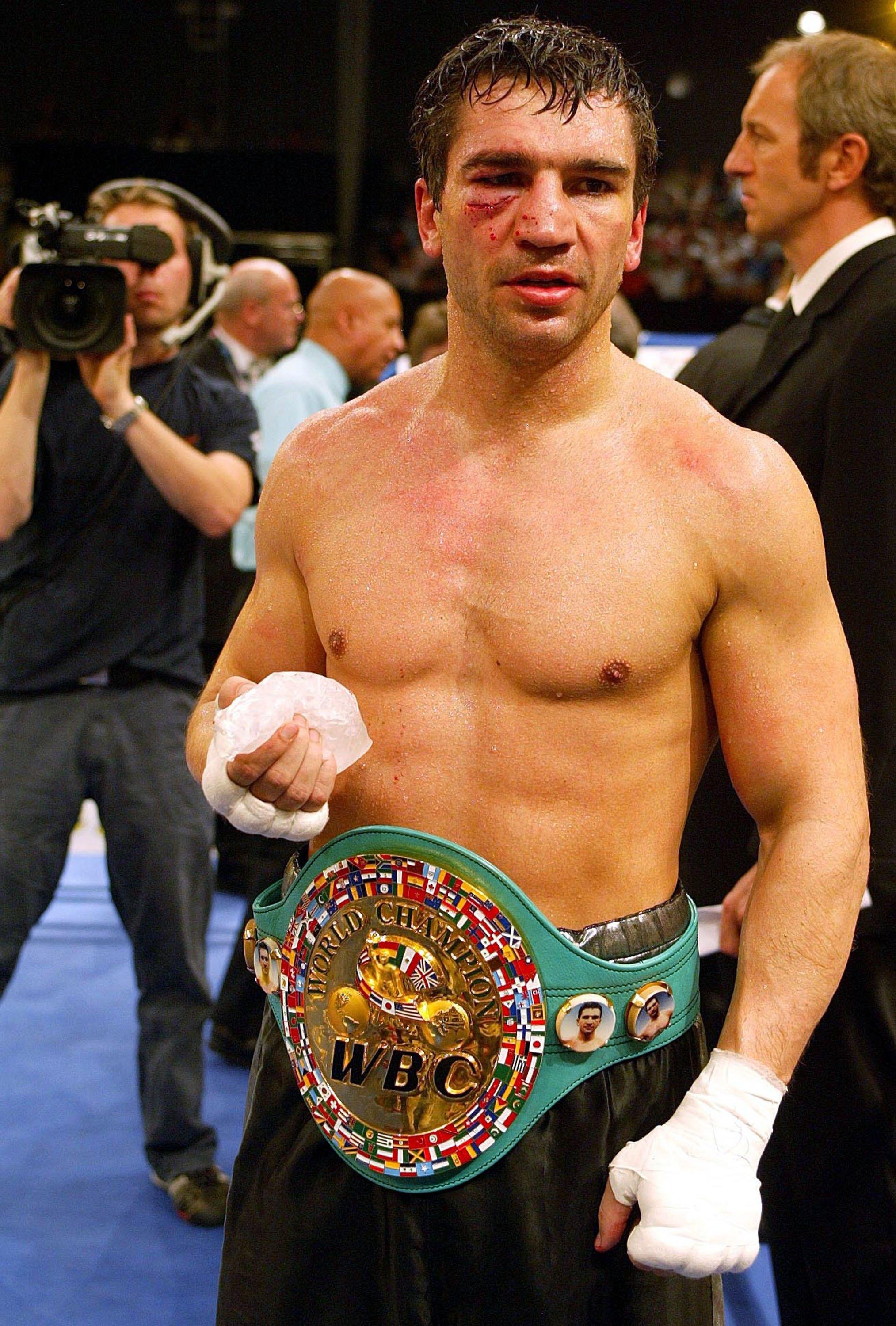 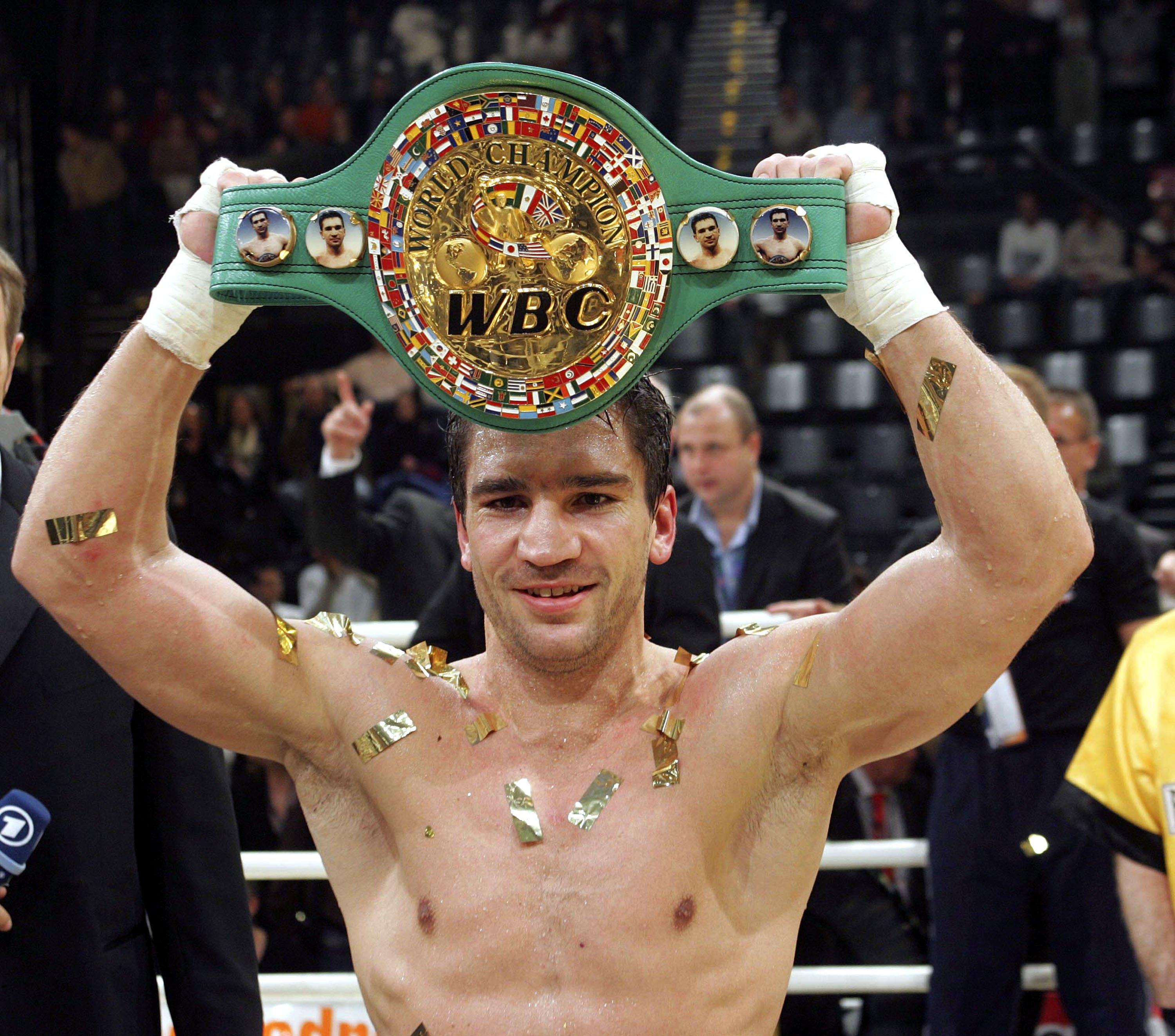 "We are thinking of his family."

Beyer held the WBC super middleweight belt on three occasions between 1999 and 2006, when he lost to Mikkel Kessler.

Miguel Andujar’s complicated Yankees fate comes down to this