MASON MOUNT refuses to apologise to the nation for not being Jack Grealish.

And frankly, why should he? 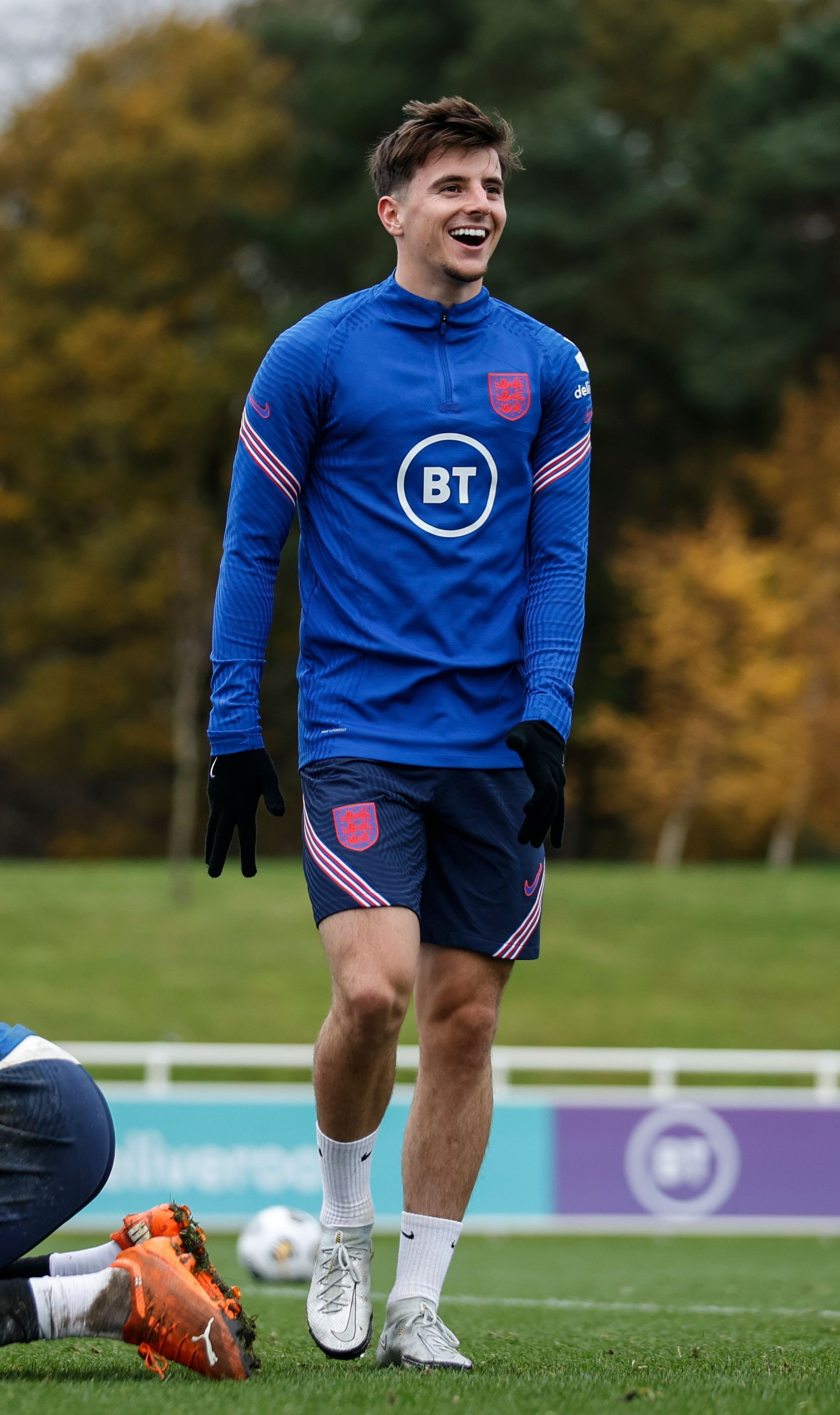 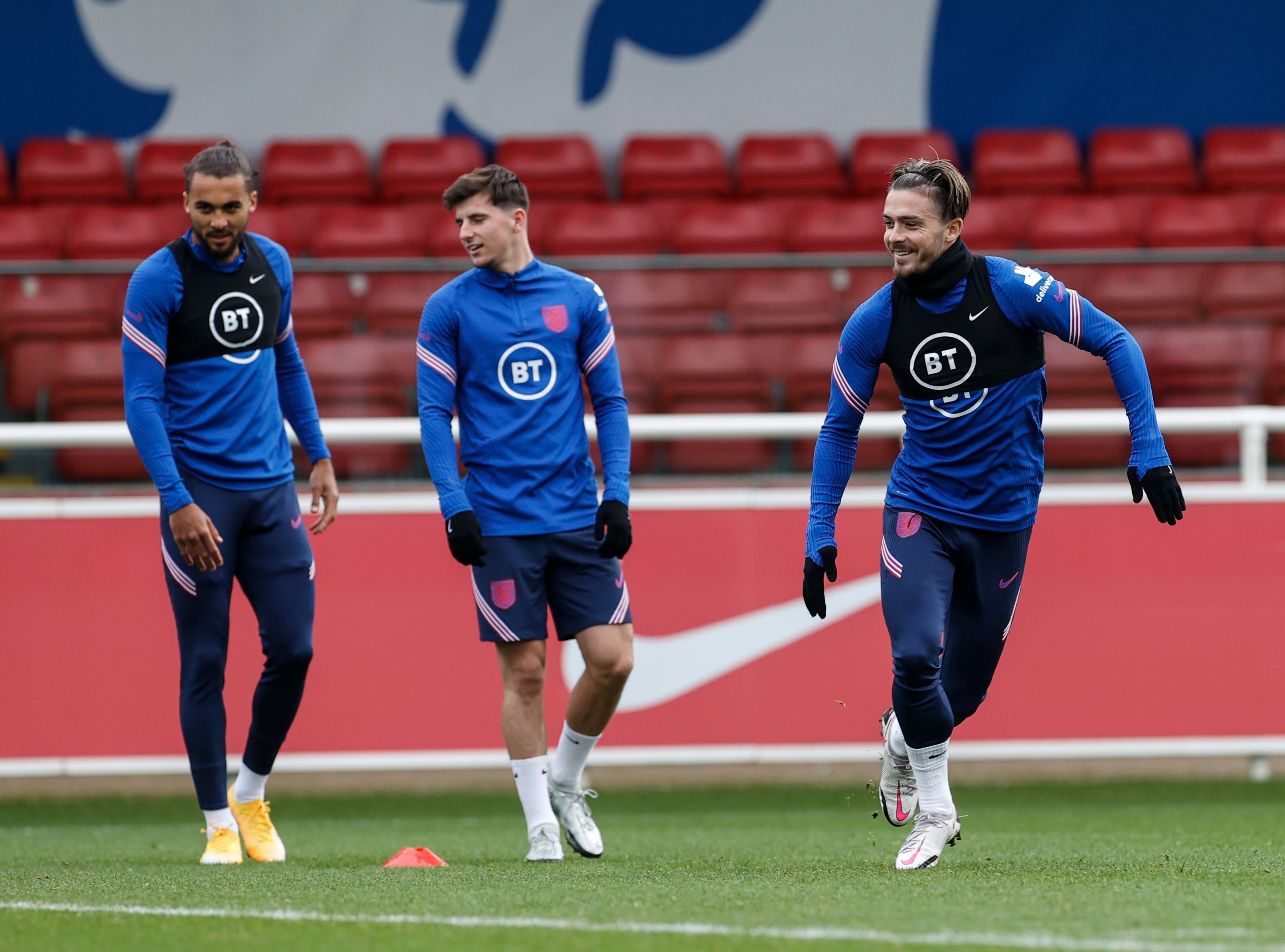 The Chelsea midfielder has been beating off fierce competition to hold down regular starting places for club and country.

But while the clamour grows for Aston Villa skipper Grealish to start for England, Mount has become the scapegoat – a target for social-media criticism and abuse.

Where Grealish is an eye-catching entertainer, Mount is a solid citizen and an excellent team man.

Yet Mount is adamant that he does not consider ‘world class’ Grealish as a rival and insists the two men can start in the same team, as England prepare to face the Republic of Ireland tomorrow, before Nations League clashes with Belgium and Iceland.

The Chelsea player is more than capable of operating in a deeper midfield role, with Grealish tending to play wide.

And Mount, 21, said: “I’d never look at it as a rivalry. We are two different players, we can play in different positions and we do different things.

“We are two team-mates who play for the same country. We want to do the best for each other, the team and the country.

“I look at the way he’s been playing this season, he’s been unbelievable. 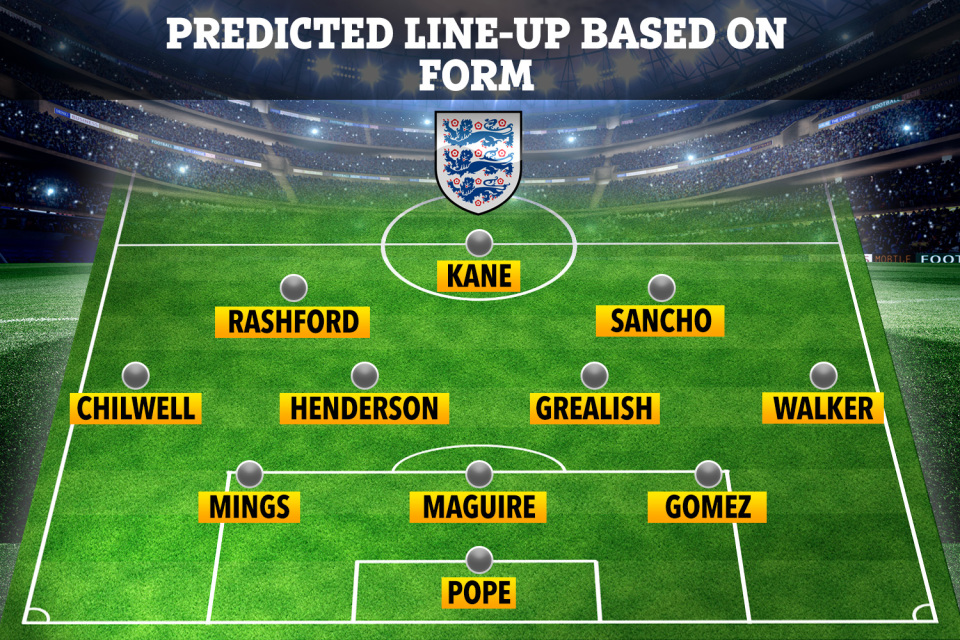 “Everyone's always going to have an opinion but we have a massive focus on our own games.

“We all know what Jack can do, he’s a world-class player that can create and score goals and that’s what we need in any England team.”

Mount claims he has never been a regular social-media user and considers himself immune to the trolls.

And he has refuted suggestions that he is a ‘teacher’s pet’ to either Gareth Southgate or his Chelsea boss Frank Lampard.

Mount said: “No not at all. I’m a player that wants to do their best for the team and work hard. And maybe people take that the wrong way.

“When you join England, you’re with world-class players and you want to show what you can do. That’s my focus and I’ve never felt like that (a teacher’s pet) really.

“I really don’t look at social media much so it doesn’t bother me.

“I think the most important people in your life are going to help you, so I listen to them. That's what I've always done.

“I’m very headstrong and I don’t really let too many things get to me.”

No matter which players come in, I will always be up for the battle

Mount, who netted England’s winner against Belgium last month, says he is more than happy to play in a deeper ‘No 8’ role.

He said: “When you're in a higher position you can't really show off your passing ability. I’ve definitely got longer passing in my locker and you can bring out more when you're playing in that No 8 position.”

Mount broke through at Chelsea last season, along with fellow homegrown youngsters Tammy Abraham and Reece James, after the club suffered a transfer ban.

And that trio remain regular starters at Chelsea, as well as members of the England squad, despite Lampard’s summer spending spree which saw Timo Werner, Kai Havertz and Hakim Ziyech arrive at Stamford Bridge to threaten Mount’s place.

Mount said: “The whole of my life, being at Chelsea, you've got to compete against players coming in from all over Europe.

“Chelsea is a club where even at a young age, they're bringing in players they've spotted from different countries so you're always competing throughout the ages.

“It doesn't matter if you're just starting off in the Under-8s or you're in the first-team and I think that's the beauty of the club where the competition is so high and it brings the best out of the players.

“I've gained that competitiveness and willingness to keep working and keep getting better. That's been brought out of me from a young age.

“So no matter which players come in, I will always be up for the battle.”

Royal Ascot: Trackman gets stuck into Day 4 at the Royal Meeting with his best bets and all the paddock talk