RORY MCILROY will follow Tiger Wood around as Thursday and Friday's tee time were announced for the Masters. 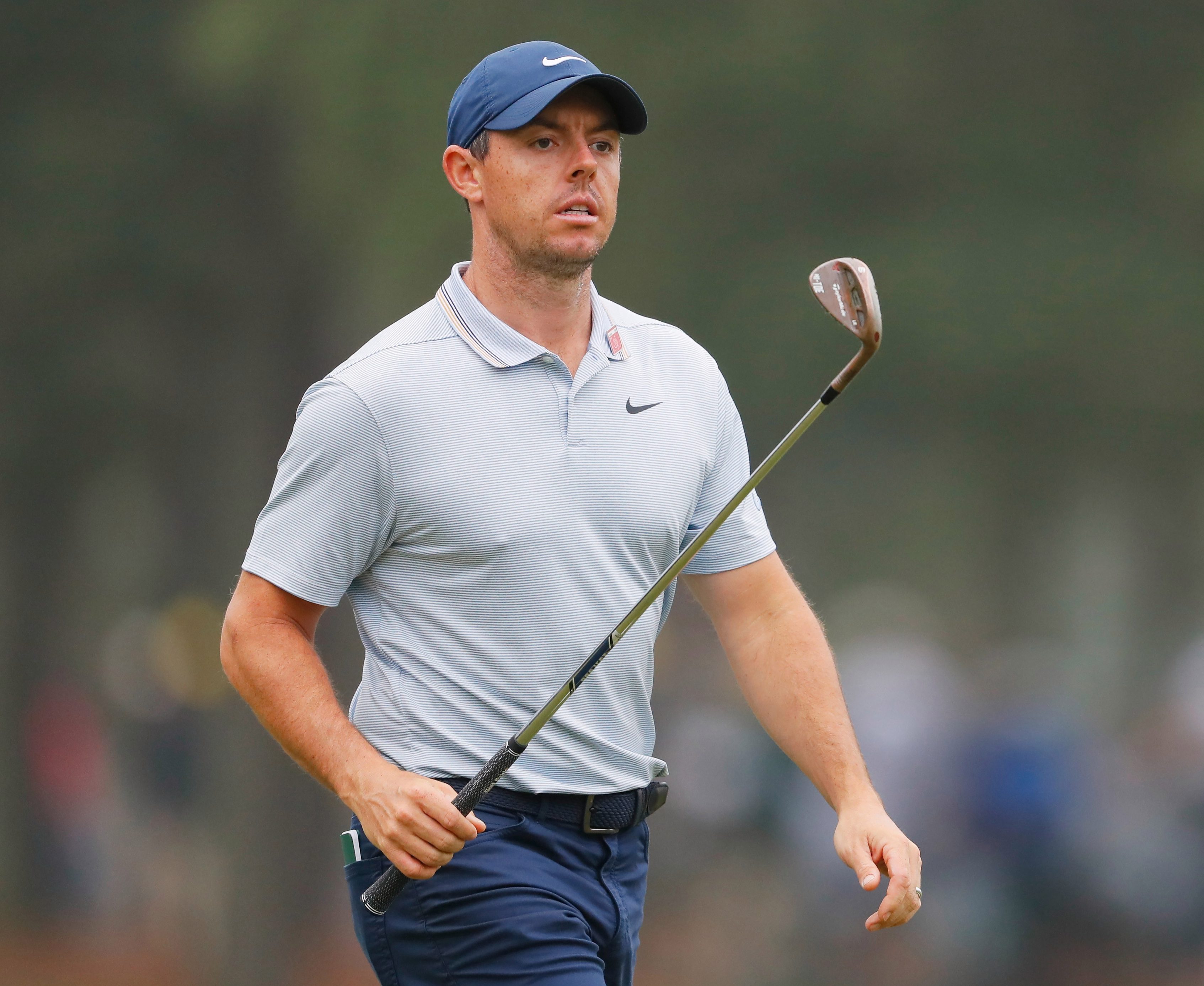 They are timed to start their tournament at 4.15pm.

Former Masters champ Jordan Spieth, who triumphed in 2015, will tee off in the last group at 7pm.

He will play with Englishman Paul Casey and American Brooks Koepka.

Dustin Johnson, who was world number one for 67 weeks from February 2017, tees off at 6.38pm alongside with Bryson DeChambeau and Jason Day.

Defending Masters champ Patrick Reed starts his tournament at 3.31pm, with amateur Viktor Hovland from Norway and fellow US player Webb Simpson in his group.

Friday's round two tee times have also been revealed.

McIlroy will fire off last with his group at 7pm. Woods proceeds him at 6.49pm. 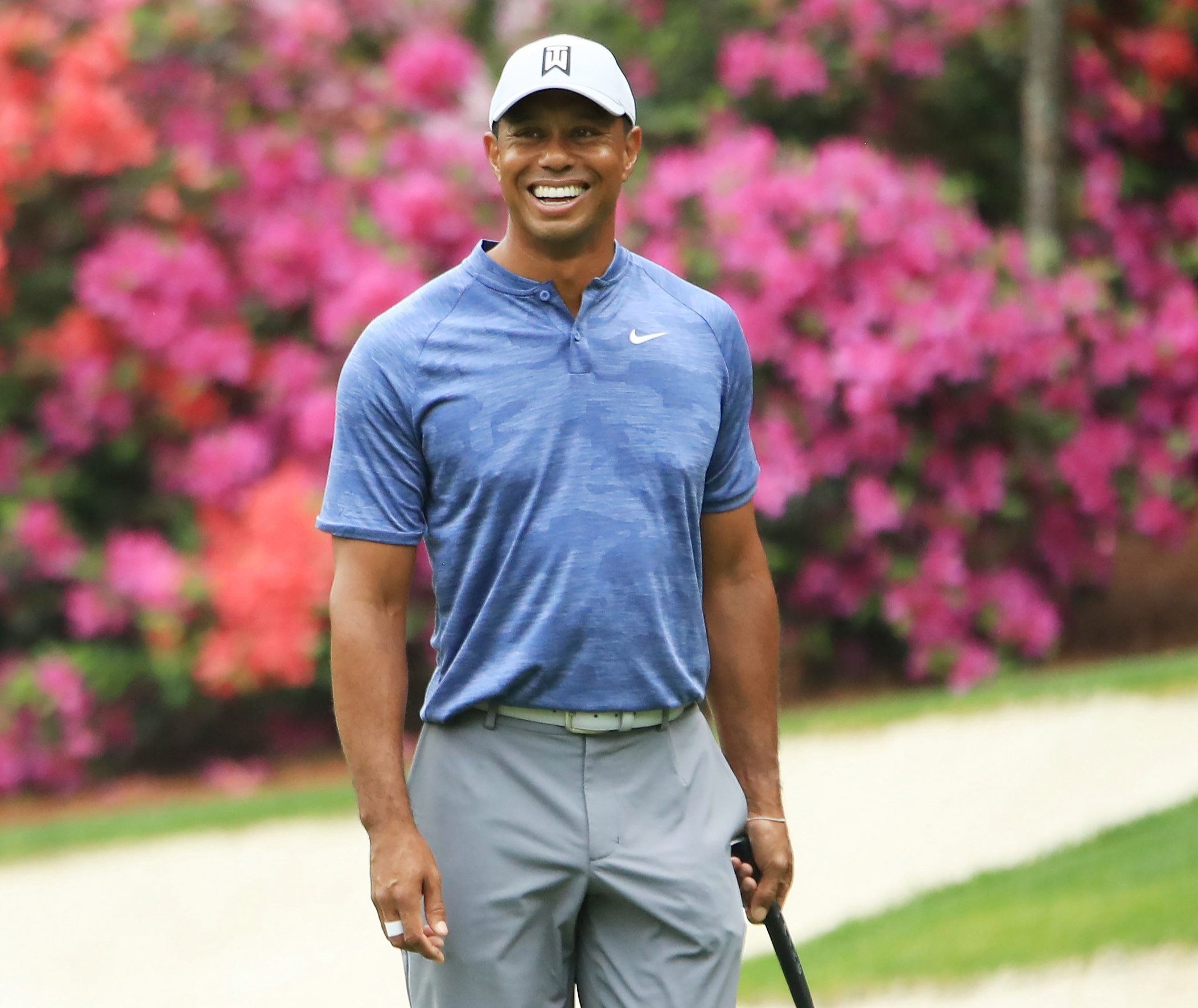