ARGENTINIAN golfer Angel Cabrera was sentenced on Wednesday to two years in prison on assault charges against his former partner.

A court in the province of Cordoba, 500 miles northwest of Buenos Aires, convicted the 51-year-old for assaulting, threatening and harassing Cecilia Torres Mana, his partner between 2016 and 2018. 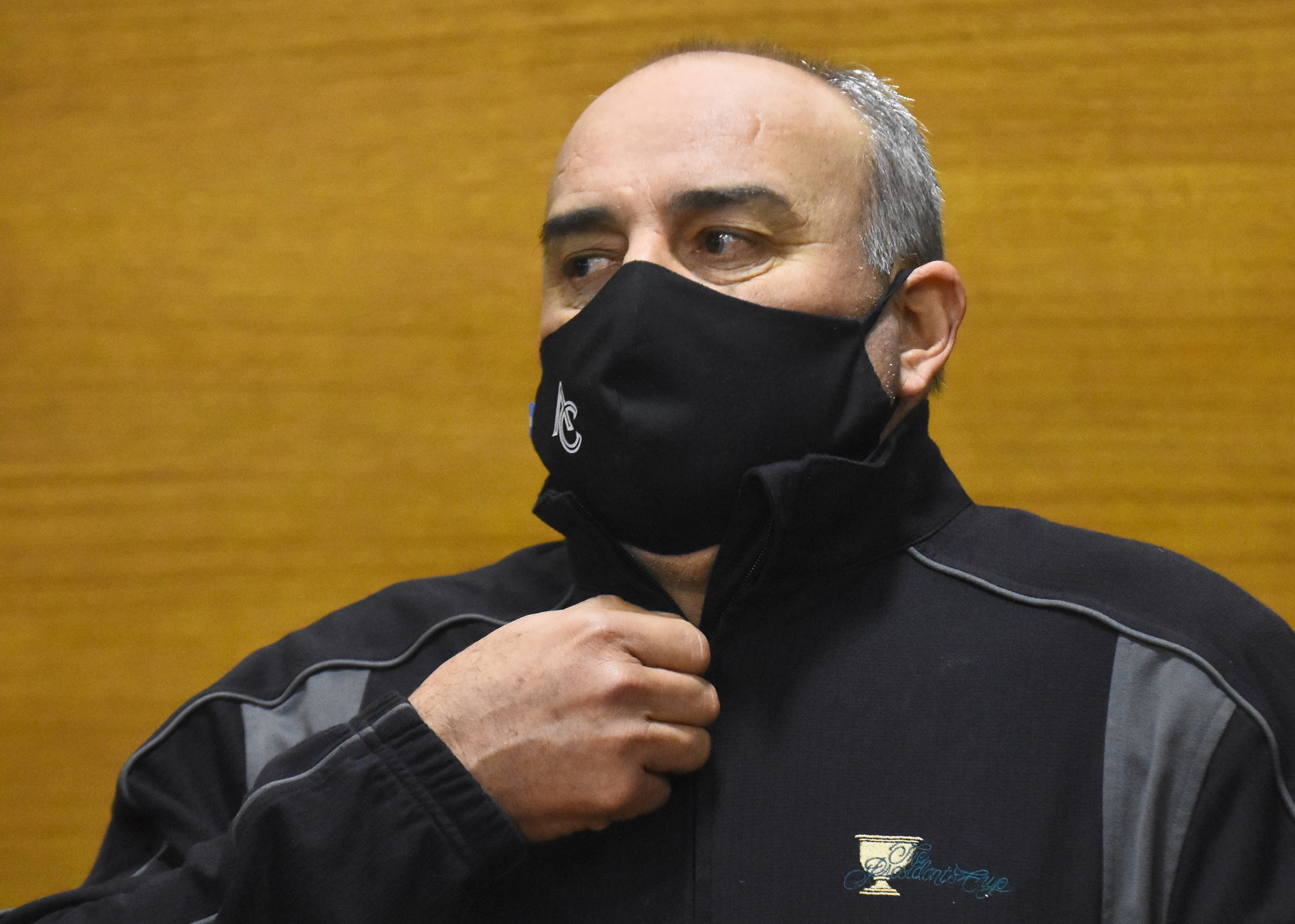 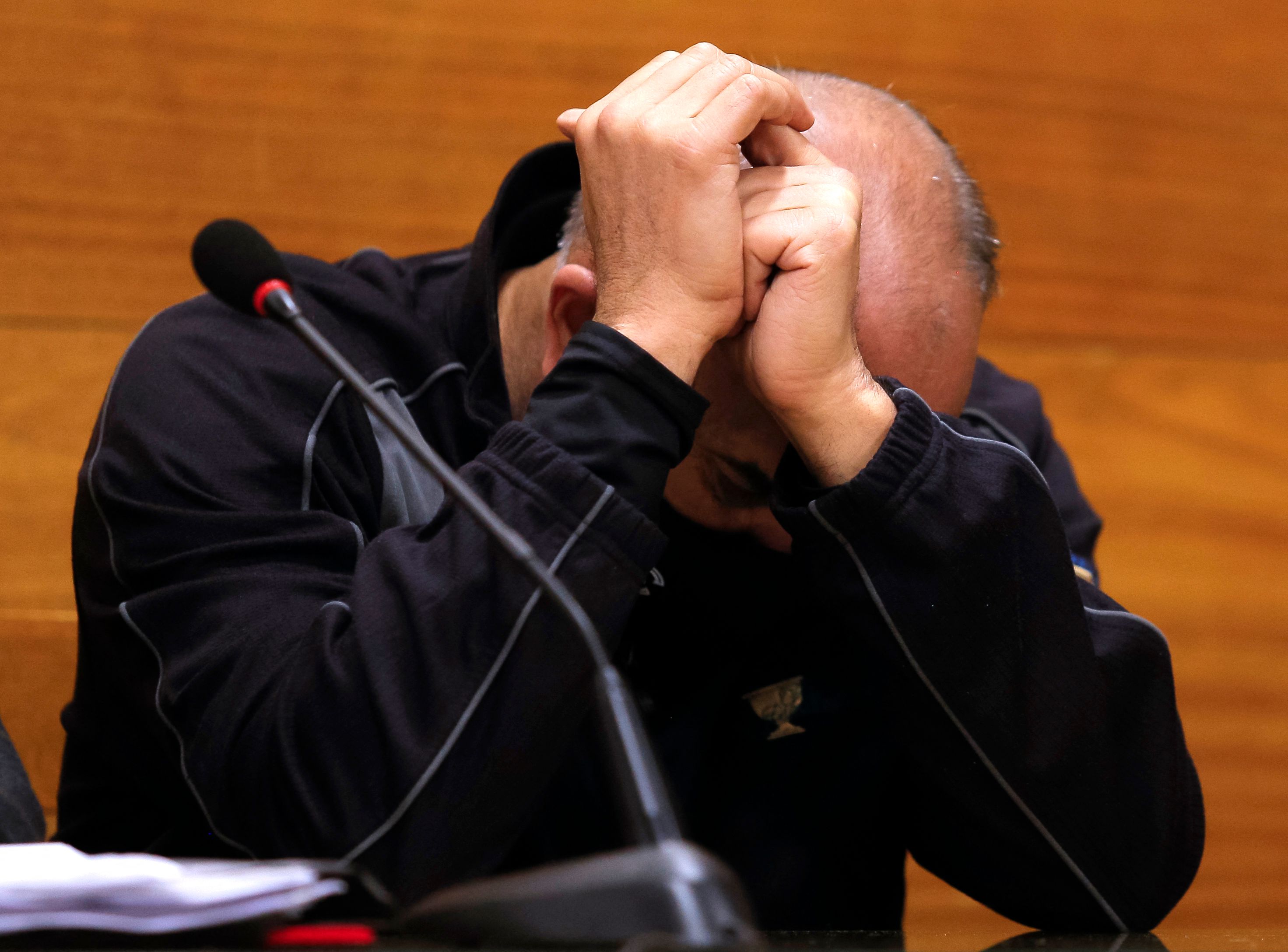 He was one of the best golfers in the world during his peak and won the 2007 US Open and 2009 Masters.

Cabrera, who denied in the trial any wrongdoing, will serve his sentence immediately.

His situation is much more complex as he has other charges for which there are arrest warrants too.

The first charges were brought by Torres Mana, and two other women then did the same.

The golfer travelled to the United States in July 2020 without seeking permission, which led the province of Cordoba to request his arrest.

Cabrera was arrested by Interpol agents in Rio de Janeiro in January. 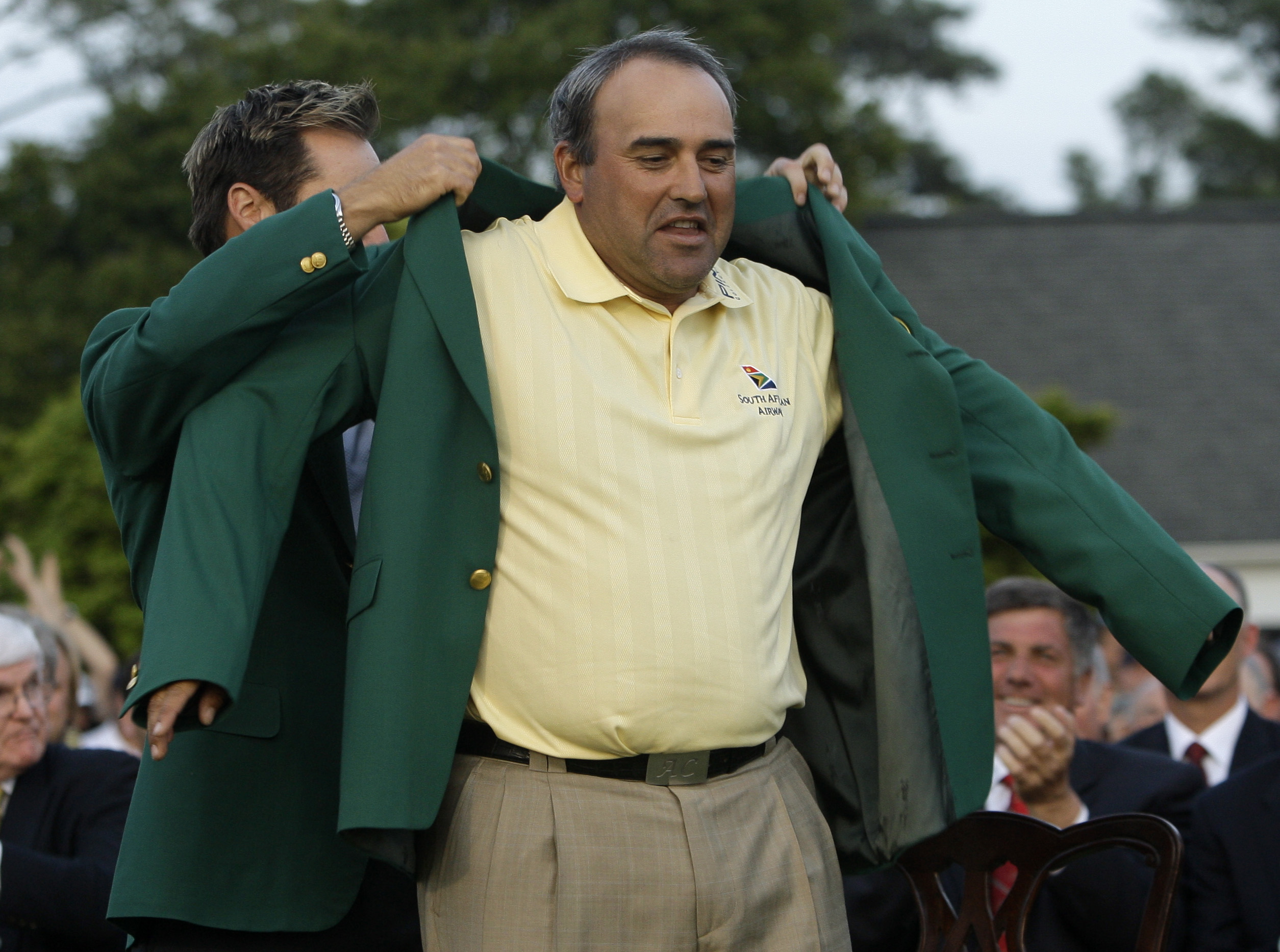 Last month he was extradited from Brazil to his homeland so he could face trial.

He won the US Open at Oakmont in 2007, beating Tiger Woods and Jim Furyk by one shot.

He also triumphed in a Masters playoff in 2009 and lost a playoff in the same event in 2013 to Adam Scott.