The 32-year-old lifted the trophy for the first time in his career last year and has been drawn against Luca Brecel in the first round of this year's tournament. 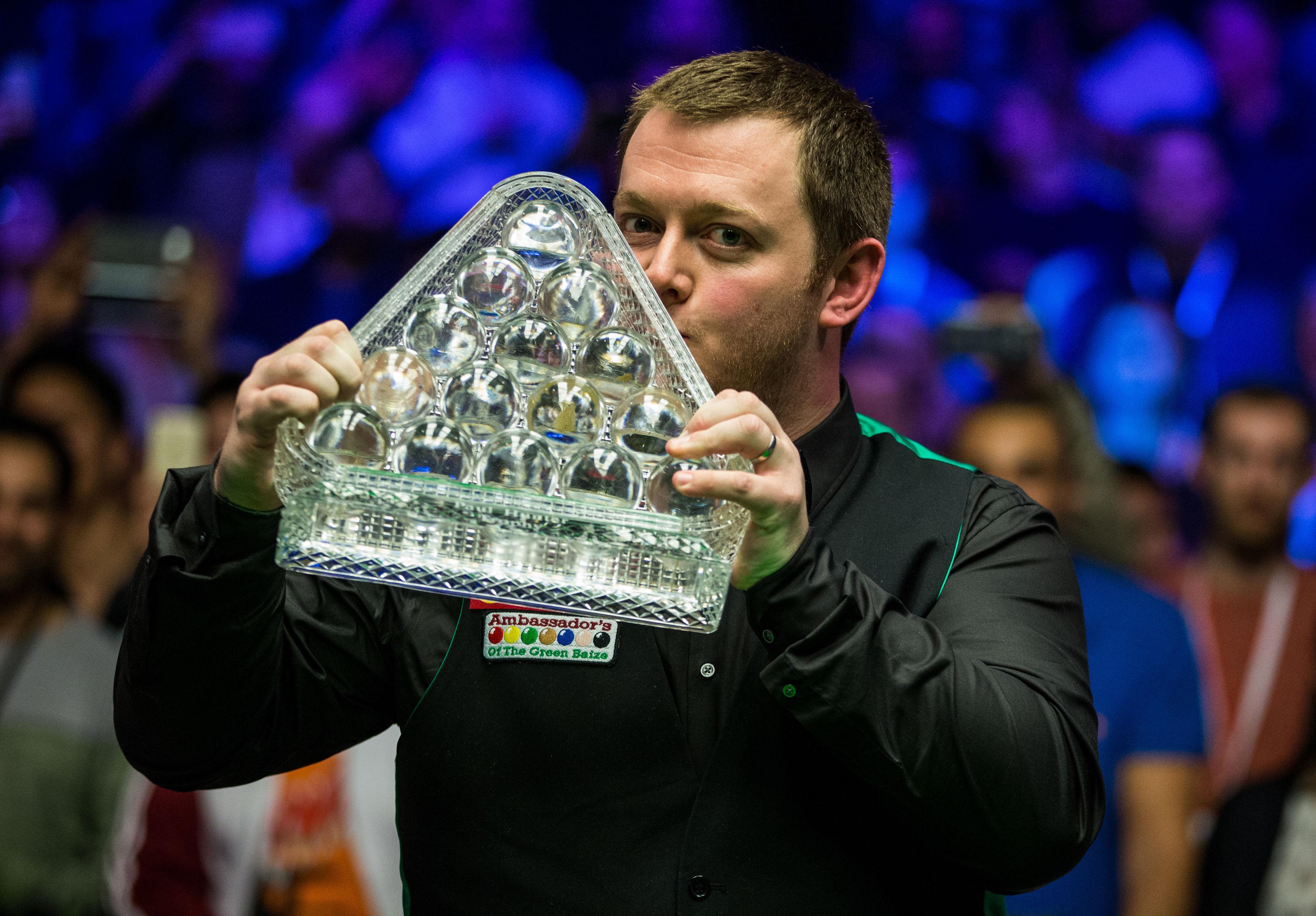 It will be held at Alexander Palace, London.

The final will take place from 1pm on Sunday, January 20.

Which channel is it on and can I live stream it?

BBC 1 and BBC 2 will be showing live coverage of the competition.

Fans will also be able to watch the action on BBC Online and the red button.

Are there any tickets left?

There are some tickets still available for the sessions.

They can be bought online from the World Snooker website HERE.

What is the schedule and draw?

The full draw is: