MATTEO GUENDOUZI will NOT return to Arsenal this month, according to reports. 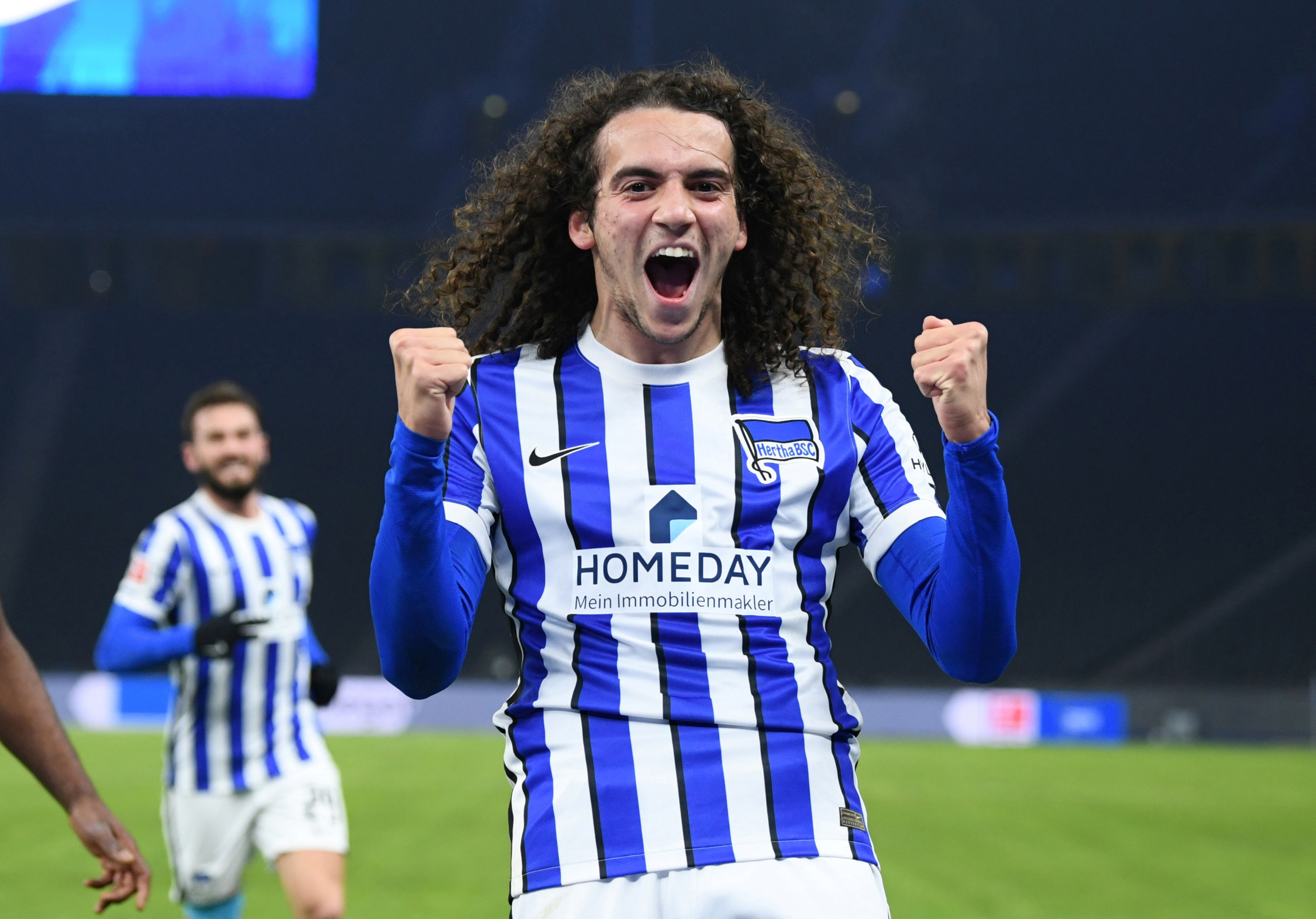 Guendouzi was frozen out by Mikel Arteta, with the Spanish boss less-than-impressed by his behaviour.

The midfielder was given a dressing-down by Edu for partying in Dubai with his shirt off last year, before being involved in a training ground row with an unnamed team-mate shortly after.

And Arteta finally lost patience after Guendouzi was involved in a scuffle with Neal Maupay during the fiery 2-1 defeat at Brighton in June.

The Arsenal boss flogged Guendouzi to Hertha Berlin on a season-long loan in the hope he would mature.

And the midfielder has enjoyed an uptick in form lately – including scoring a 25-yard screamer against Borussia Monchengladbach – with Arsenal tempted to cut his loan short and bring him back.

However, transfer guru Fabrizio Romano has claimed the Gunners will NOT be bringing Guendouzi back to the Emirates until the summer.

Romano claimed: "Matteo Guendouzi is not coming back to Arsenal in January.

"Hertha Berlin want to keep him until the end of the season." 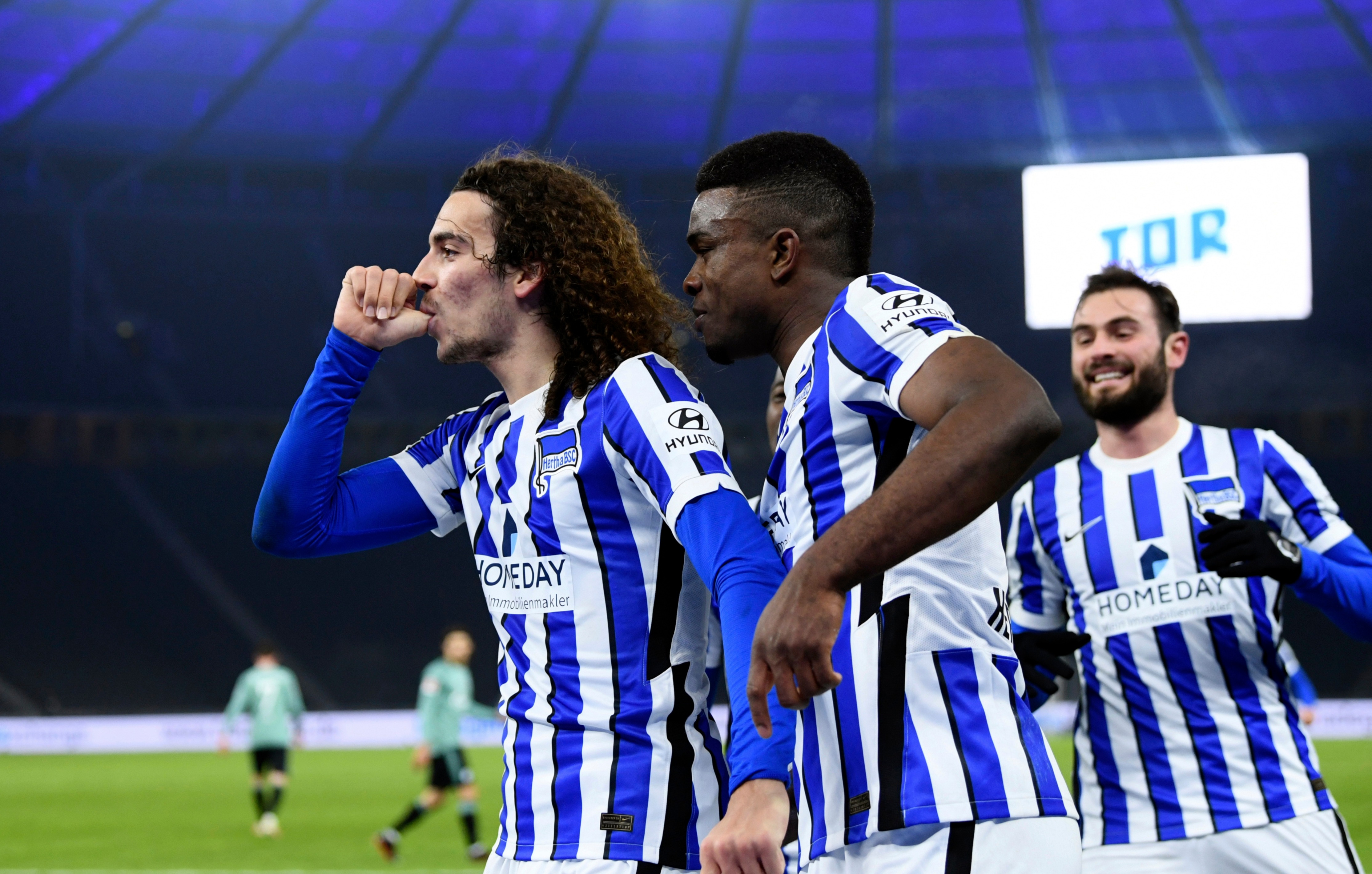 The Bundesliga side had hoped to make Guendouzi's loan permanent this summer.

Labbadia claimed: "[Matteo] is very, very valuable to us. We are happy that we were able to sign him.

"He’s a very, very good footballer, who has a good sense of space and is technically very strong.

"Even though he’s young, he gives instructions. He is not at all interested in whether he speaks the language."

However, they were recently dealt a blow after it was revealed Arsenal wanted £29million for their midfielder.

Hertha Berlin are claimed to be unable to afford that value and may be forced to look elsewhere in the summer 2021 window.