SunSport revealed Spurs chairman Daniel Levy is confident of luring Pochettino back as boss after surprisingly sacking him in November 2019. 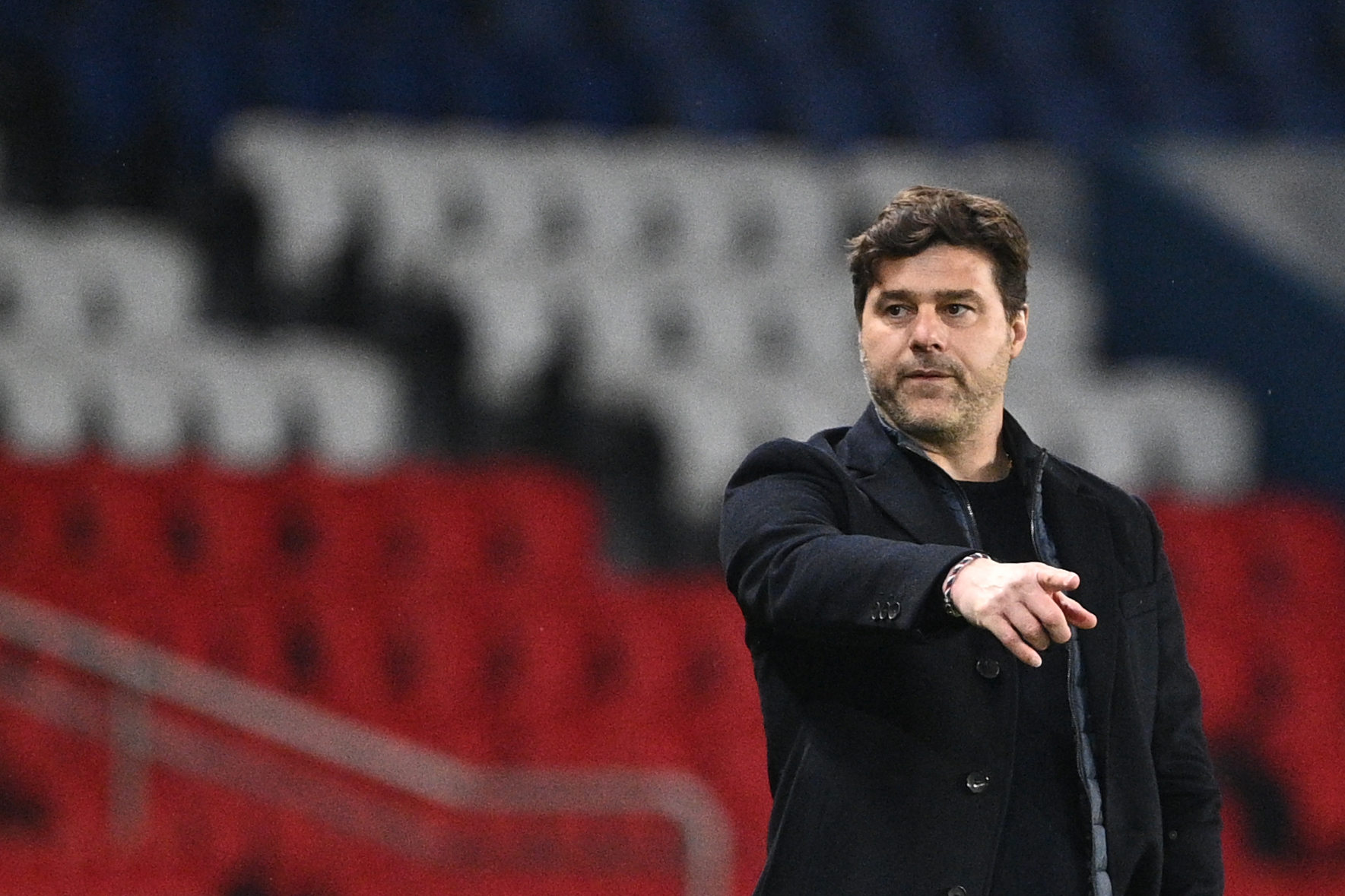 And Goal say Poch has explained to PSG he wants to quit this summer, a year before his contract expires.

The Argentinian took the French giants to the Champions League semi-finals and won the French Cup after arriving in January.

And although Lille dethroned them to win Ligue 1, PSG were happy to give Poch a first full season in charge.

But Pochettino's apparent desire to leave is said to have left PSG sporting director Leonardo unsure what to do.

Goal claim Poch has told club chiefs he will accept whatever decision they make.

He has had an affinity for the Parisians since playing for them as a defender from 2001-3.

And Levy regards axing Poch as his biggest error, especially given the struggles of successor Jose Mourinho.

The Portuguese boss was dismissed in April, with Ryan Mason now in interim charge but seemingly out of the running for the permanent job.

Pochettino had turned Tottenham into an exciting top-four side and 2019 Champions League finalists after arriving from Southampton in 2014.

Real, though, are also thought to have identified Poch as their prime candidate to succeed Zinedine Zidane, who resigned as manager last week.

Ex-Chelsea chief Antonio Conte, who left Inter Milan by mutual consent last week, is tipped as another contender for Real.