Blues boss Maurizio Sarri managed the Albanian star at the Serie A club last season but was blocked from bringing him to Stamford Bridge in the summer. 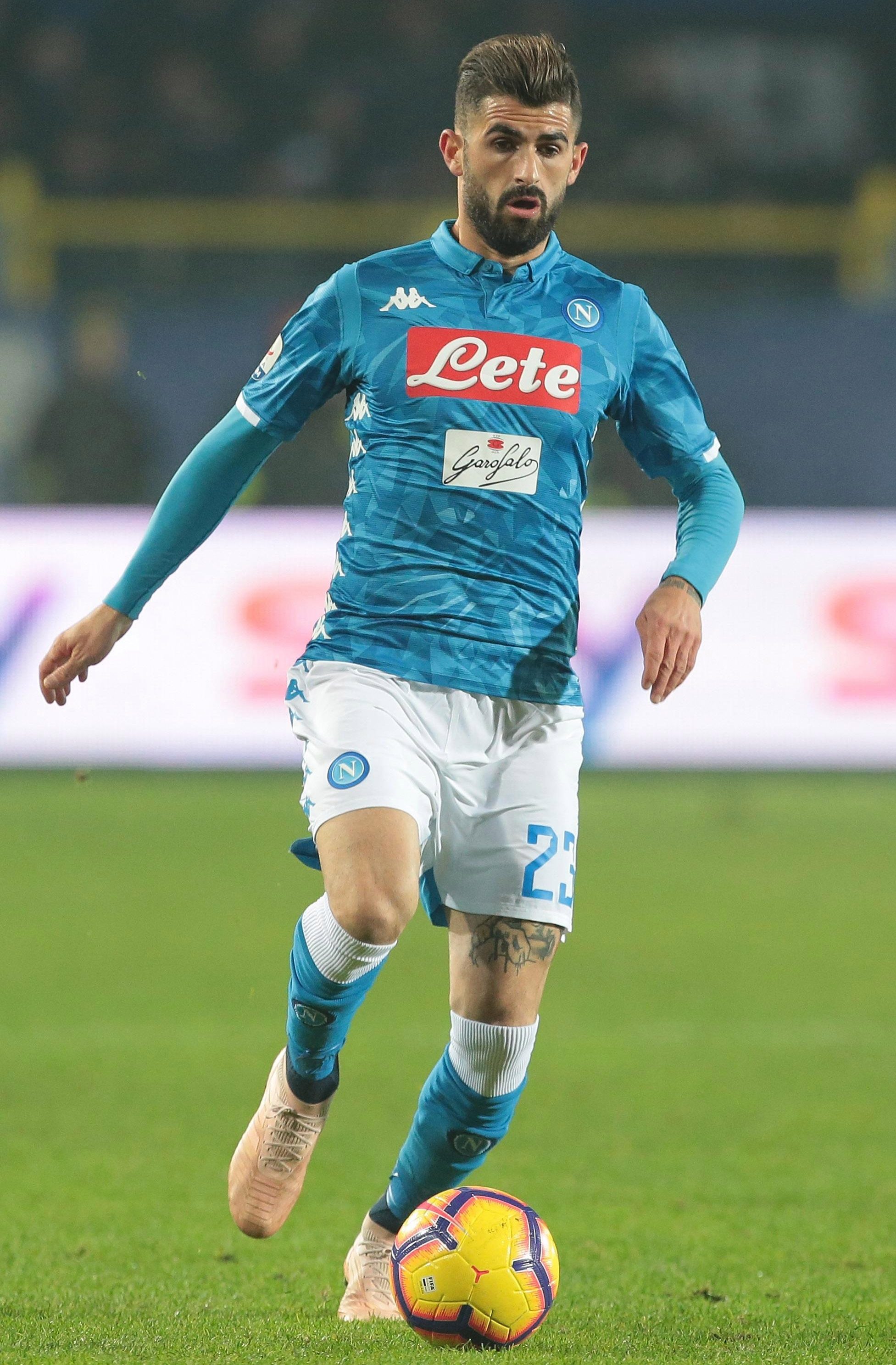 Hysaj’s agent was quoted on Italian radio this week saying that negotiations could resume over a January switch.

And now the blues are ready to test Napoli’s resolve again with a firm offer for the 24-year-old.

Sarri needs to off-load Davide Zappacosta before he brings in another defender and the right-back could even be offered in a swap deal for Hysaj.

But Lazio and Roma are also interested in a deal for the Italian international so Chelsea will sell to the highest bidder. 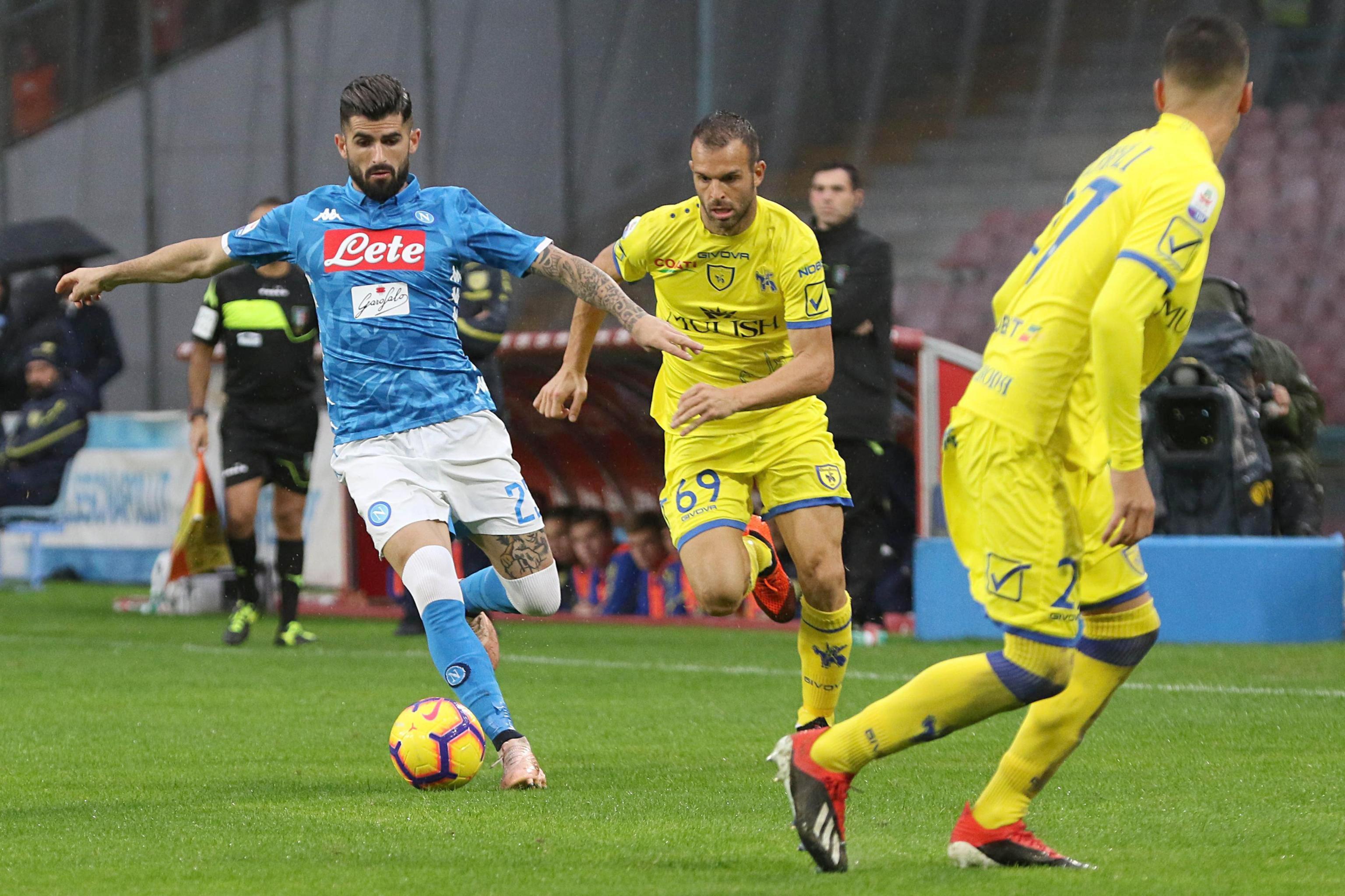 Meanwhile the Blues are expected to pursue a deal to land Juventus' central defender Daniele Rugani.

The Italian is even learning English ahead of an expected switch to the Premier League.

Sarri worked with the player while they were together at Empoli and now he wants to reunite with the 24-year-old.

He has made just four appearances for Juventus this season and the Old Lady are ready to listen to any offers.