England back Max Malins has a shoulder injury

Max Malins has withdrawn from the England squad due to injury ahead of Saturday’s clash against Canada at Twickenham.

The Rugby Football Union said that Saracens back Malins suffered a shoulder ligament injury during England’s 43-29 victory over the United States last weekend.

Malins will see a specialist later this week for further assessment, with England head coach Eddie Jones deciding not to call up a replacement.

Malins lined up on the wing for England’s summer series opener before going off.

England ran in seven tries against the United States, including a double for Bath’s Joe Cokanasiga. 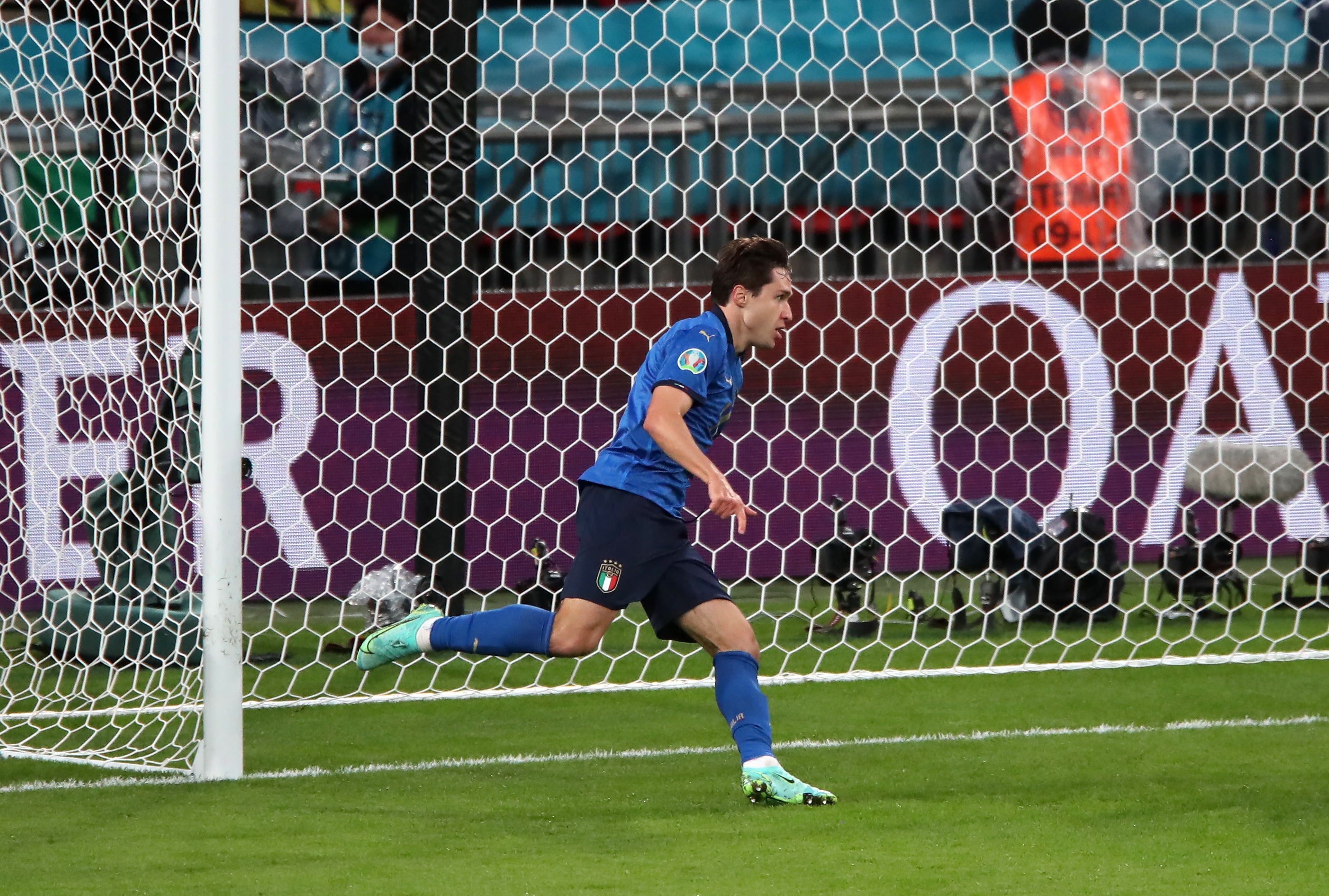 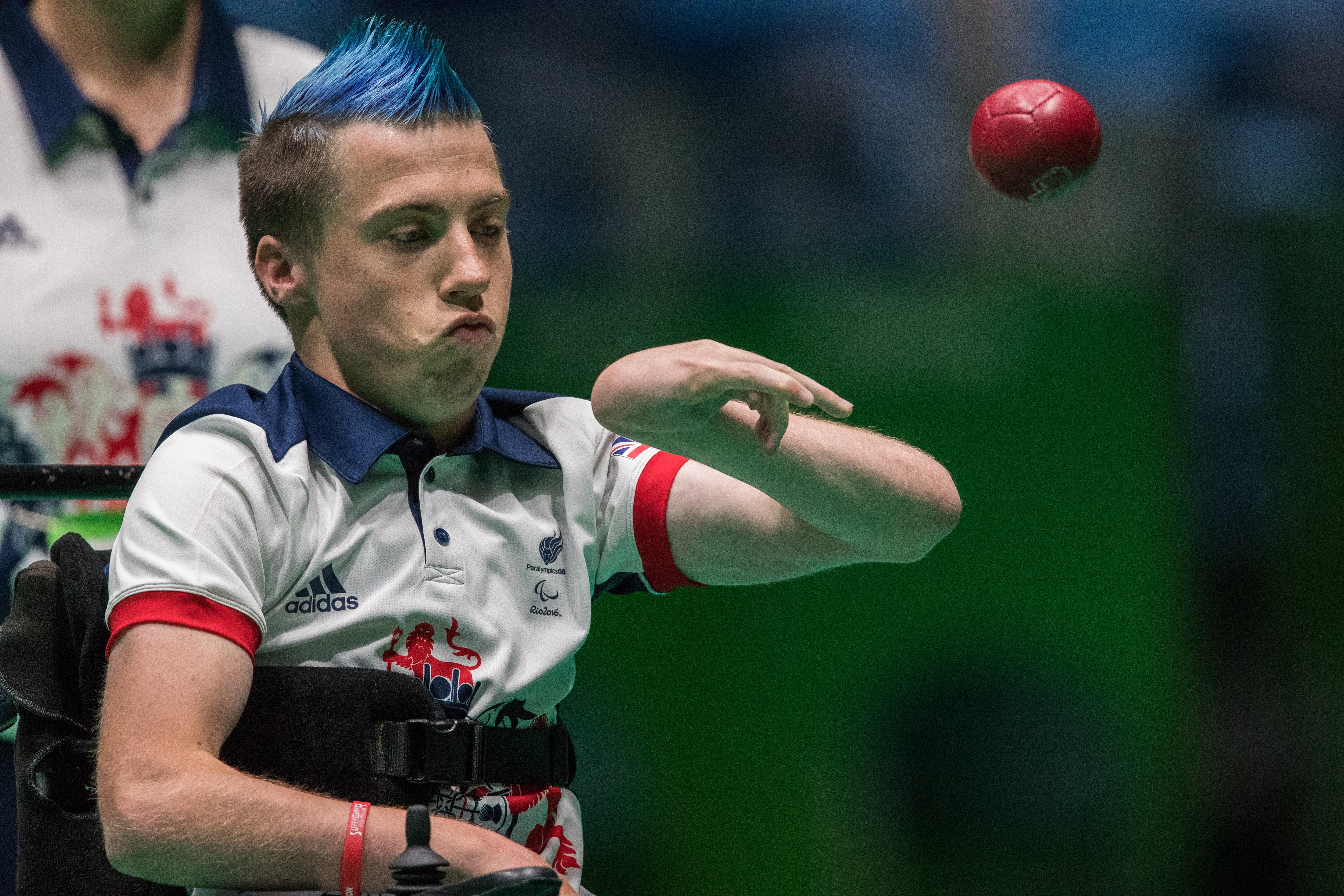 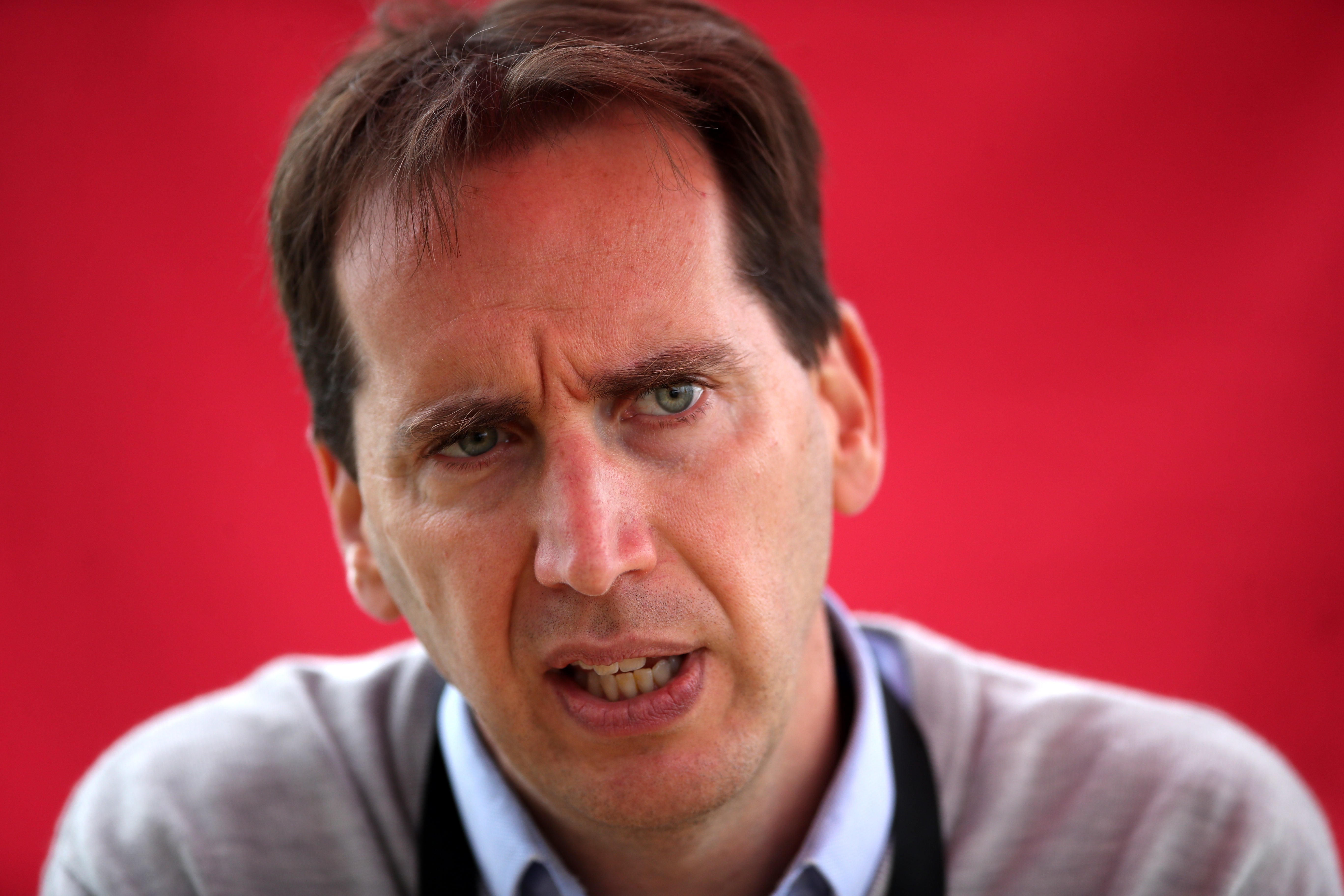