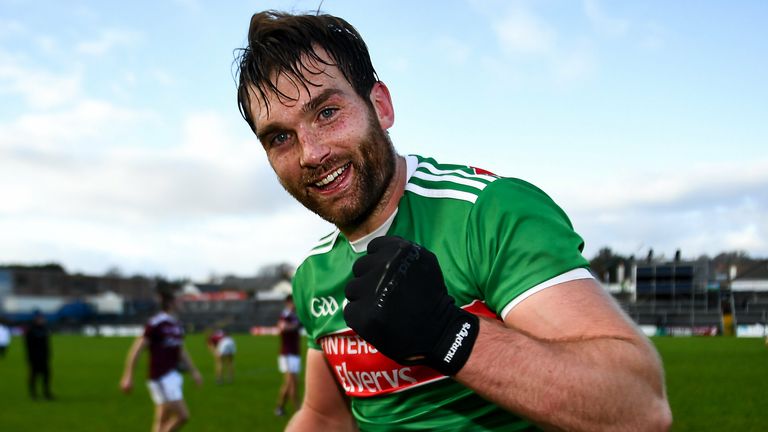 Paddy Durcan and Eoghan McLaughlin put in powerful performances in the Connacht final.

The reason why those players were so lively against Galway was that Pádraic Joyce ensured there was no ball getting into the Mayo full-forward line.

In the National League meeting in Tuam, there was space in front of Aidan O’Shea, Cillian O’Connor and Tommy Conroy, and they did real damage.

The Tribesmen put numbers back to ensure that wouldn’t happen again in the provincial decider. Therefore, the source of most of Mayo’s scores was their running game.

That’s the thing about top teams. You can shut one door for them, but they will find another way.

They have strong runners that will hurt Tipperary. If the Premier think they just have to shut down the middle, or get bodies back, it’s not as straightforward as that.

Lee Keegan will cut you open with a run from deep. Durcan has been doing it all season. And Eoghan McLaughlin – who has been the find of the year – can run all day, and split open defences.

Tipperary will be on their guard and know the Mayo threat can come in many forms. 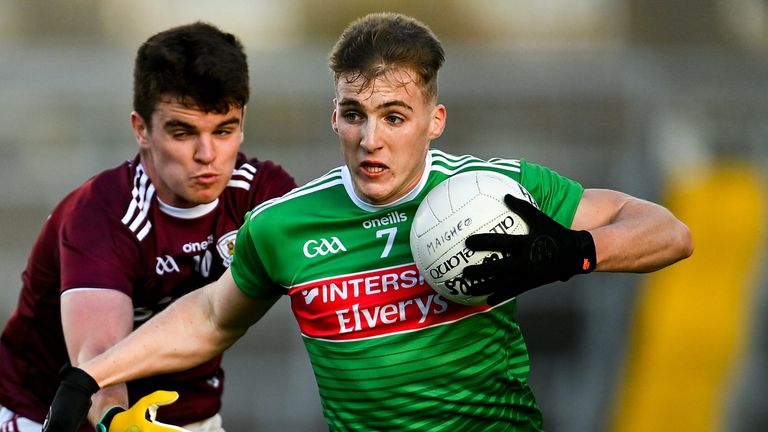 The Westerners played five weekends in succession upon the resumption of intercounty action. But it will have been three weeks since their last game when they take to the field in Croke Park on Sunday.

While James Horan would have relished a free weekend, is a three-week break too long? There’s a fine line between a much-needed rest and a lay-off which shatters momentum.

There’s no doubting that they will be fresh. They have had plenty of time to weigh up Tipperary’s strengths, to avoid getting caught on the hop.

Whilst it was not a superb Mayo performance against Galway, what they did do was they stuck at it manfully, they dug out a result. Mayo were only two points ahead playing into a gale-force breeze 10 minutes into the second half.

It looked as if it was Galway’s game, and Mayo had to dig deep. That was admirable.

I think they will get an opportunity to play more football, and express themselves against Tipperary on Sunday. 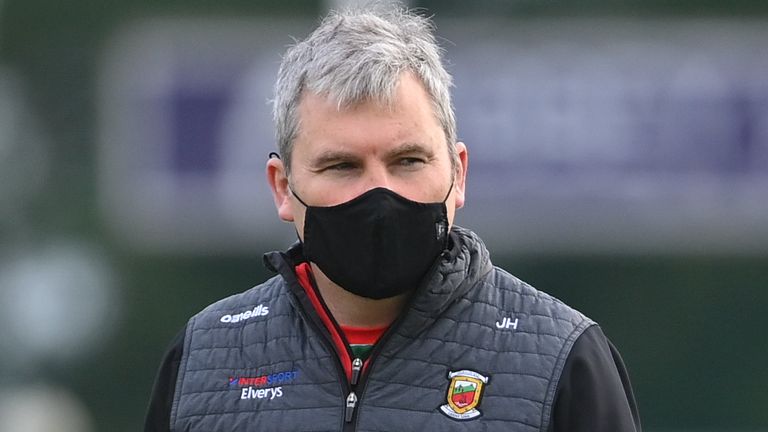 How can Tipp trouble the favourites?

Tipperary have to bring a lot of the qualities they brought to the Munster final. What is it going to require for them to get the better of Mayo?

Firstly, before you go down the road of tactics or anything like that, they have to bring the passion and the do-or-die urgency they brought to the Cork game.

They got the better of the midfield battle. if they weren’t winning clean possession from the restarts, they were getting there in numbers to win the breaking ball.

Mayo are aggressive when pushing up on opposition kick-outs, so they don’t give you much chance to play the ball. A lot of the kick-outs will be going long, to the middle sector. If the Premier are to produce another shock, this is one area that they’ve got to dominate.

Colin O’Riordan performed well on his first game back. Croke Park will suit him. He’s mobile and rangy. The Munster final experience will stand to him, and I’m expecting a big name from him.

Up front, they have to be clinical once more. They need other players, aside from Conor Sweeney and Michael Quinlivan, to come to the fore. You can’t expect those two players to kick those eye-catching scores every day they go out.

Some of Quinlivan’s points in particular, outside the scoring zone, were stunning. But both players will be getting close attention.

That’s when others are needed to step up. The lack of fans is a leveller.

Mayo are used to the noise and the hype of playing on big days in Croke Park. Tipperary have not been at the big days as often. It’s going to be a surreal atmosphere, with no buzz around the stadium.

Ultimately, I think the Connacht champions will have too much firepower, and Tipperary won’t have as much success in the midfield sector as they did against Cork. On that basis, I’m expecting Mayo to come out on top.

Watch Mayo vs Tipperary live on Sky Sports Mix from 2:30pm Sunday. We will also bring you live coverage of Dublin vs Cavan from 4:30pm Saturday.