The Ligue 1 side claimed a 3-2 victory at Allianz Arena to stand on the brink of the semi-finals and knocking out the defending champions. 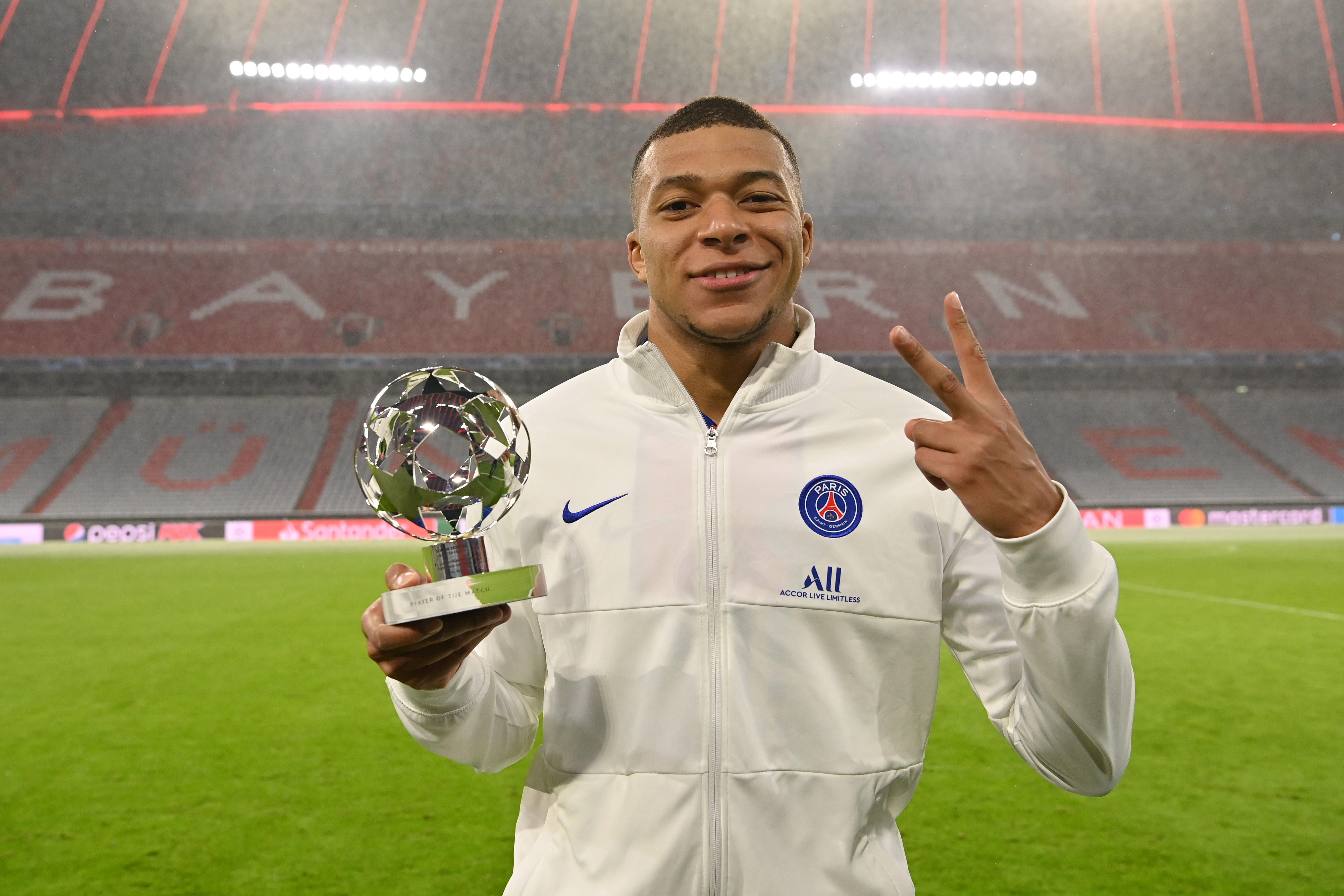 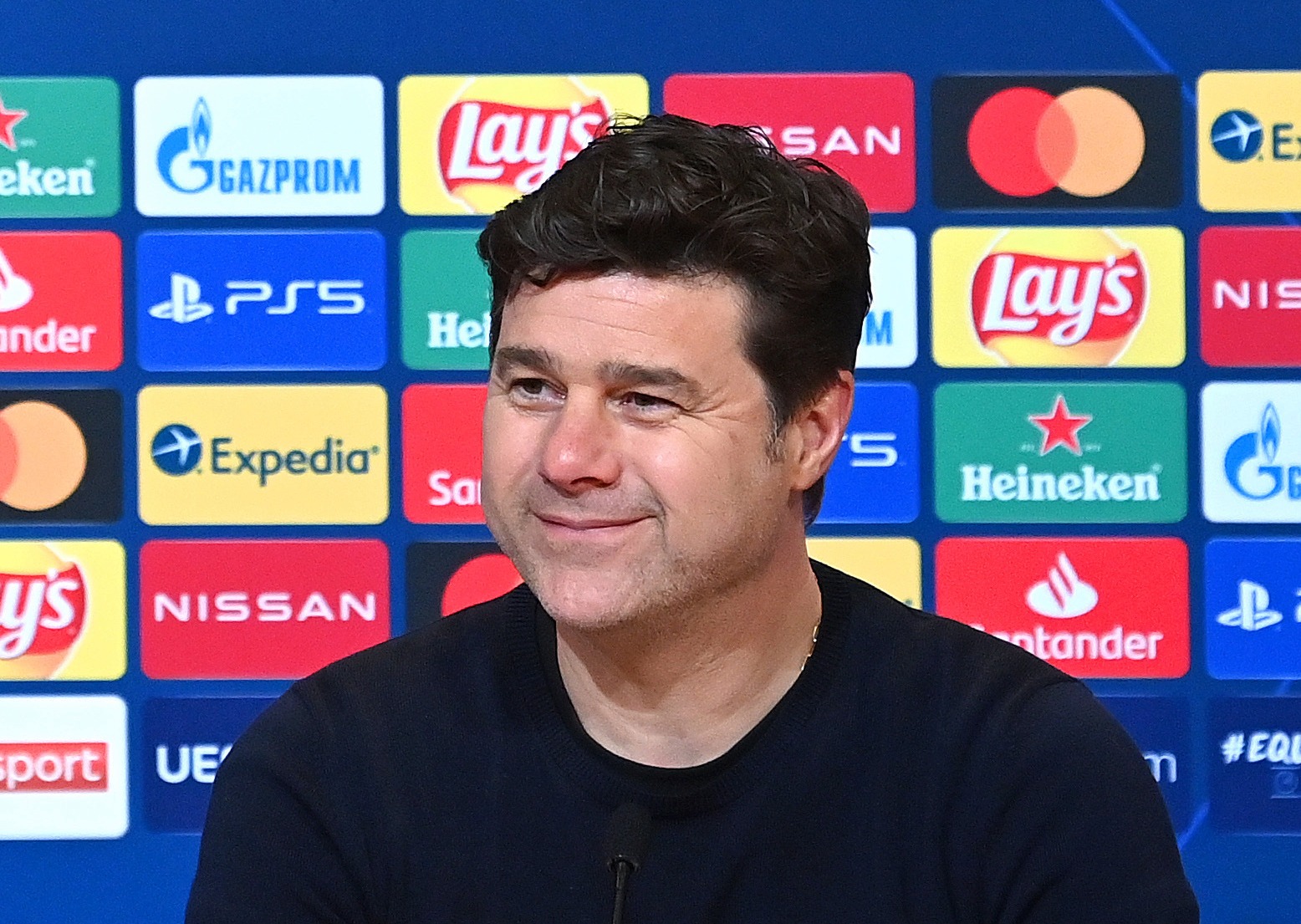 In a repeat of his heroics away to Barcelona in the last round, 22-year-old Mbappe scored twice including the later winner.

And the Frenchman credited coach Pochettino with the plan that stifled Bayern's Joshua Kimmich and created space in behind for him to attack.

The striker told RMC Sports, via GFFN: "Above all, this is a superb team performance, I was able to profit from everyone else’s work.

"Aside from that, we are only at half-time in this huge clash. We suffered, but we suffered as a team, we should not be ashamed of our performance.

"We were solid, and we knew how to inflict damage in our strong moments. We will attack the second leg with the same determination.

"The coach wanted me to close the passing lines on Kimmich with Neymar and that I run deep to overcome the Bayern block and make them run because they don’t like that. It worked well today. "

Although Mbappe's early strike surprisingly beat Manuel Neuer, there were few goalkeepers who would have saved his smart near-post finish to put PSG 3-2 ahead.

The star forward noted that he doesn't feel any pressure facing such great players.

He added: "I love to play against the best players in the world and Manuel Neuer is one of the best keepers in history.

"I don't feel any pressure, we played in [last year's] final against him and didn't score.

"But this was another game, I scored two goals but I will face him again and I hope to score again."

Mbappe became the second-highest scoring Frenchman in the Champions League knockouts with the brace, jumping Thierry Henry as he reached 13 goals.

Bayern had not lost in 19 matches in the competition going into the game and must now overturn the deficit at Parc des Princes on Tuesday.

Looking ahead to the return leg, Mbappe noted: "First we need to play well against Strasbourg this weekend.

"And then we will need to attack with confidence, even though we are facing a great team.

"This is the Champions League, there are only great teams."