MICK MCCARTHY is ready to rescue Jordan Rhodes from his Sheffield Wednesday misery.

The striker, 31, hopes to make an escape from Hillsborough at the end of his contract. 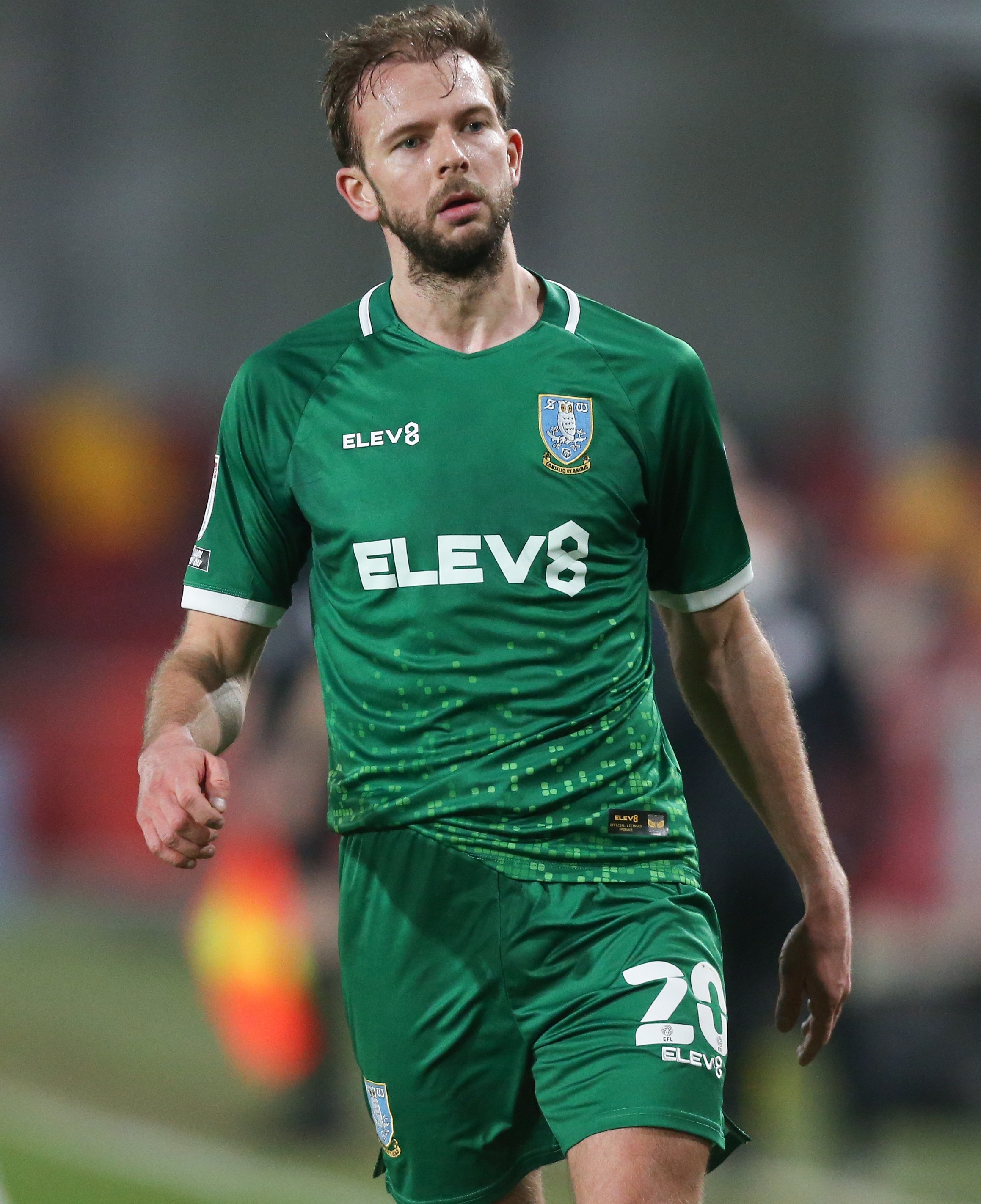 Cardiff boss McCarthy tried and failed for the frontman in the January window.

And he is keen to take him on a free transfer in the summer.

The former Blackburn Rovers frontman arrived at Wednesday from Middlesbrough in a £10m deal in 2017.

He has scored just 14 times in 87 appearances in the Championship for them – including three this term.

Meanwhile, Wednesday’s owner Dejphon Chansiri has put off potential new managers by offering a contract that only lasts for the season.

And short-list candidates have been told long-term deals are out.

Josh Windass' first-half double at Luton gave Wednesday a comfortable half-time lead on Saturday as they continue to battle for survival.

But a second half collapse led to the Hatters launching an unbelievable comeback to win 3-2.

Caretaker manager Neil Thompson said: "We just went into our shells and they did to us in the second half what we did to them in the first half.

"It's a tough one to take because the first half was as good as we've played all season and probably half-time came too early for us.

"Second half we just sacked off the game, it was scrappy, we had stoppages and they upped their tempo a hell of a lot."