Okerlund was most recognisable for his backstage interviews working with both the WWE and formerly WCW. 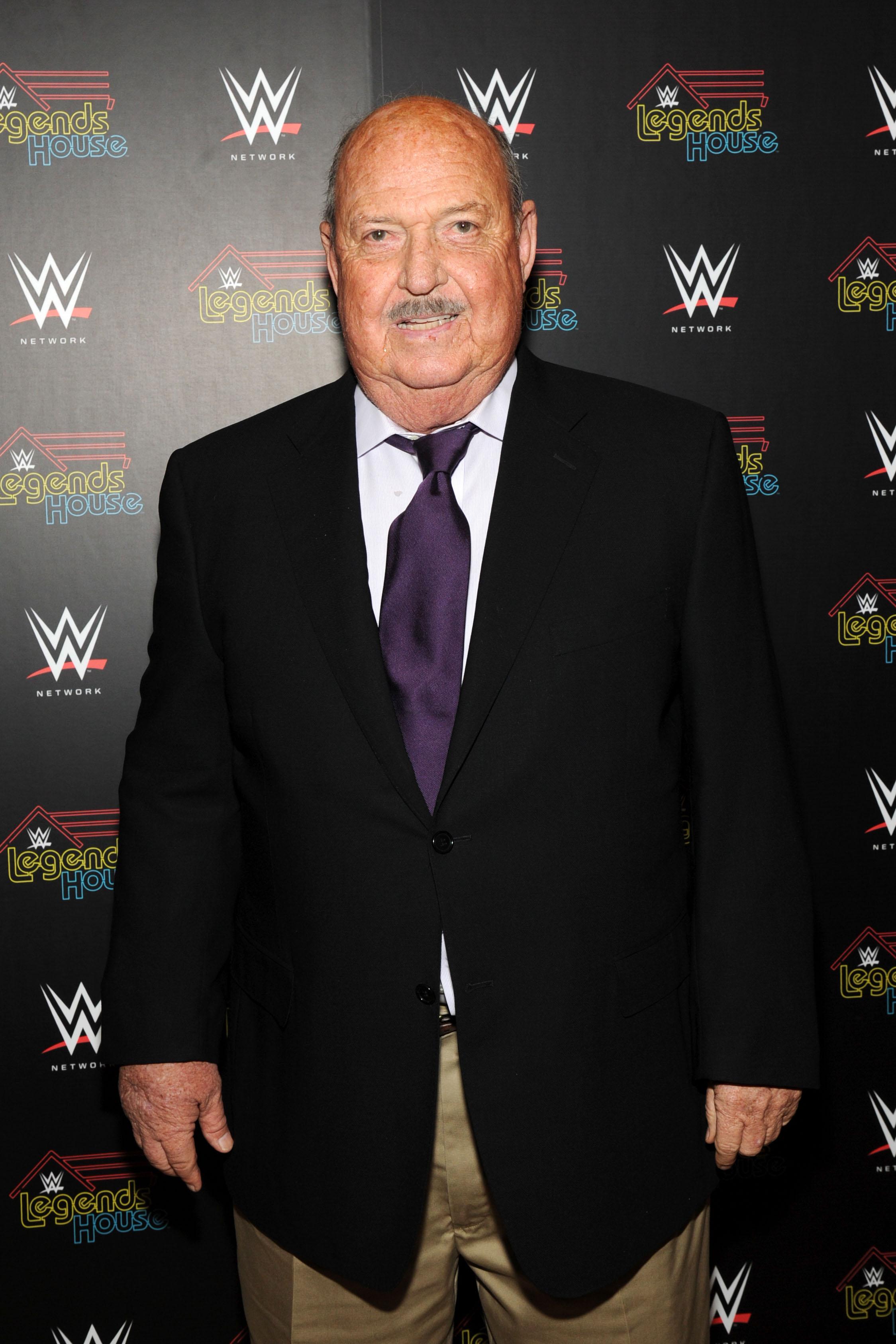 The WWE confirmed the death of Okerlund on Twitter, which comes one year after his last appearance on TV.

Okerlund began his career with WWE in 1984, where he would become notorious for his interviews with the likes of Hulk Hogan, Macho Man Randy Savage, and The Ultimate Warrior.

The Florida native would later take on commentary and presenting roles for the WWE.

After leaving WWE for WCW in 1993, Okerlund would return to work for Vince McMahon when the two wrestling promotions merged together. 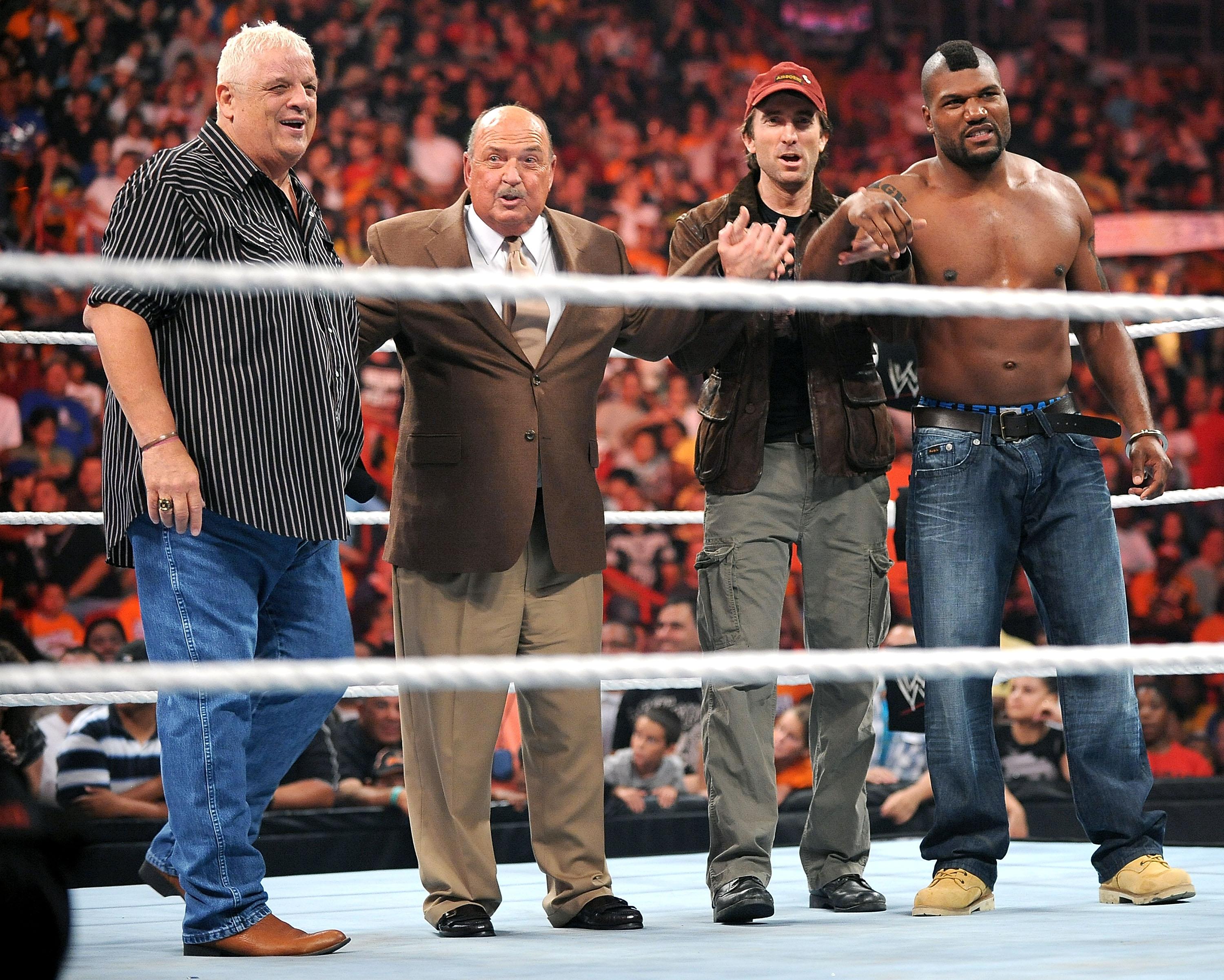 Okerlund was inducted into the WWE Hall of Fame on April 2006 by Hogan.

Current WWE stars and legends took to Twitter to send their condolences and remember the legendary voice.

Triple H said: "A voice and sound track to an entire era of our industry.

“He was the star of some of WWE’s most memorable segments. “Mean Gene” was beloved by all who got to work with him. Our thoughts are with his family at this difficult time.” 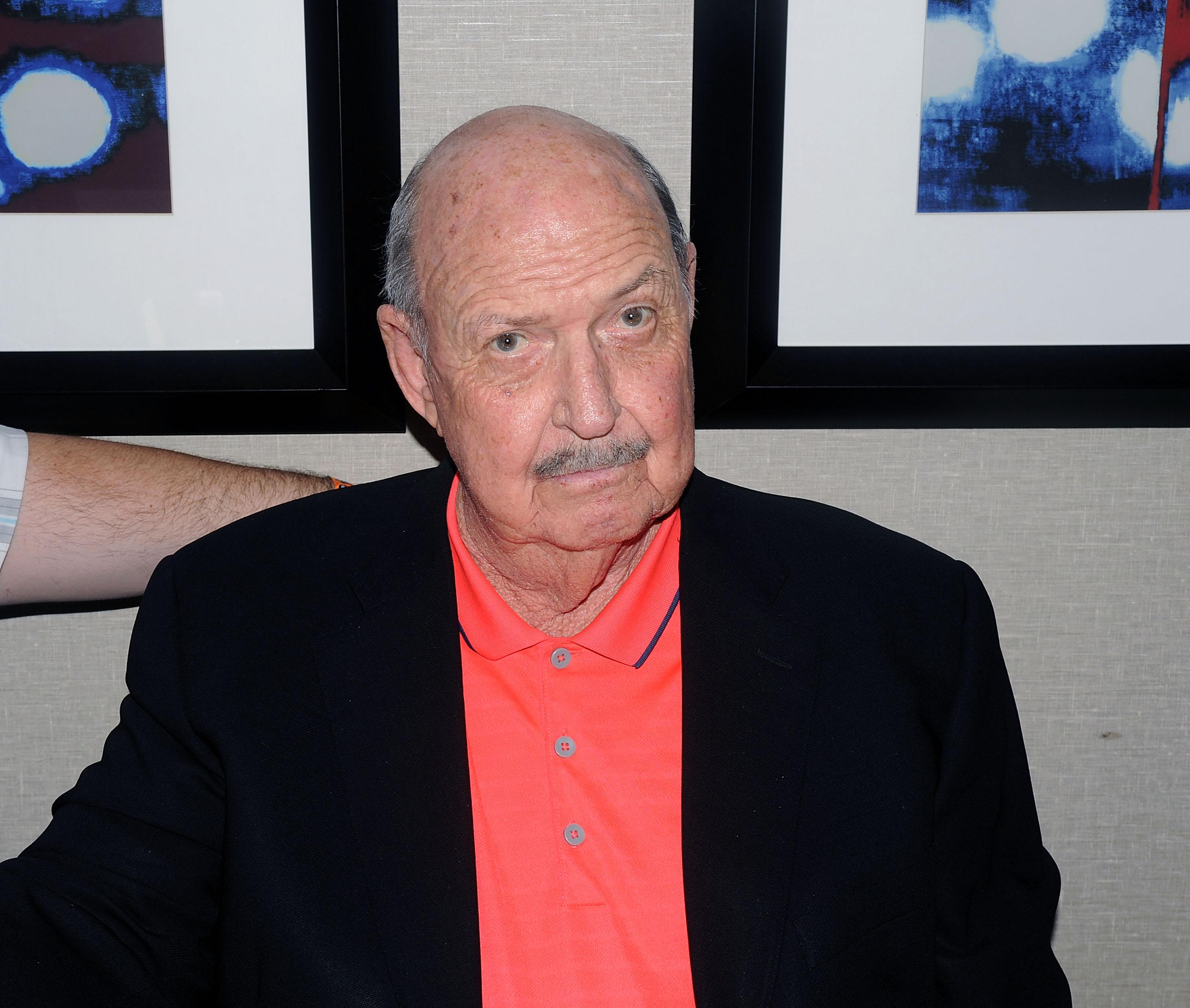 Frankie Kazarian said: “This one stings. RIP “Mean” Gene Okerlund. As a young fan, he was the only backstage interviewer that mattered.

“He is the man with the golden voice who is SO synonymous with the culture of pro wrestling. I’m fortunate to have met and shared a beverage with him. Godspeed speed sir.”

WWE referee Charles Robinson said: “So sad to hear of the passing of one of the greatest voices in wrestling.

"Mean Gene you will be missed and we will continue to love you. What a true class act. I am very fortunate to work with you. 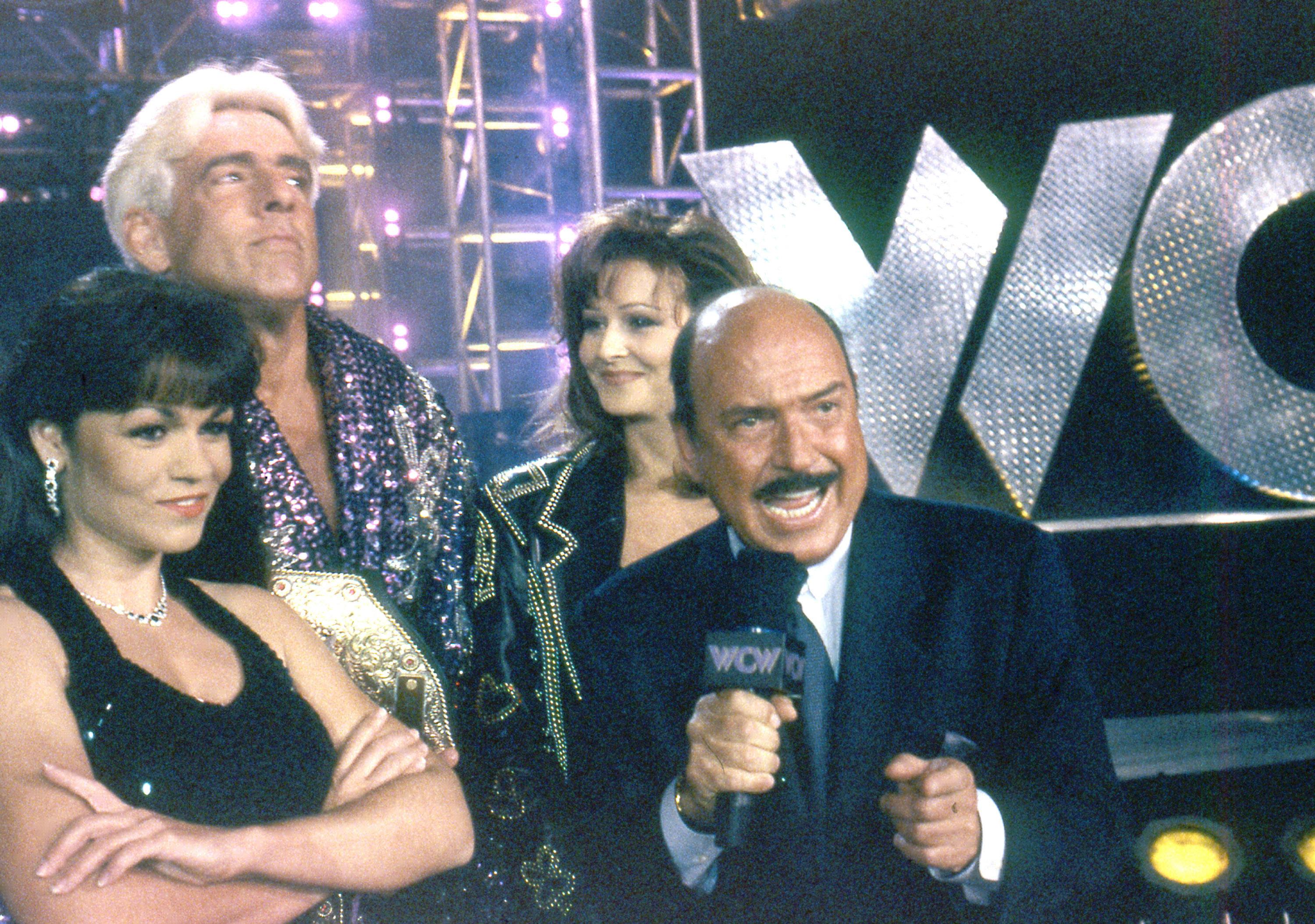 However, it was not just past and present wrestling talent who mourned the death of the famous announcer as fans too remembered one of their most beloved stars.