IN 2017, university student Matthew Legg was suffering with severe depression that threatened to take over his life.

He deferred his studies and picked up the phone to his cousin, Ian McKenzie in search of advice. 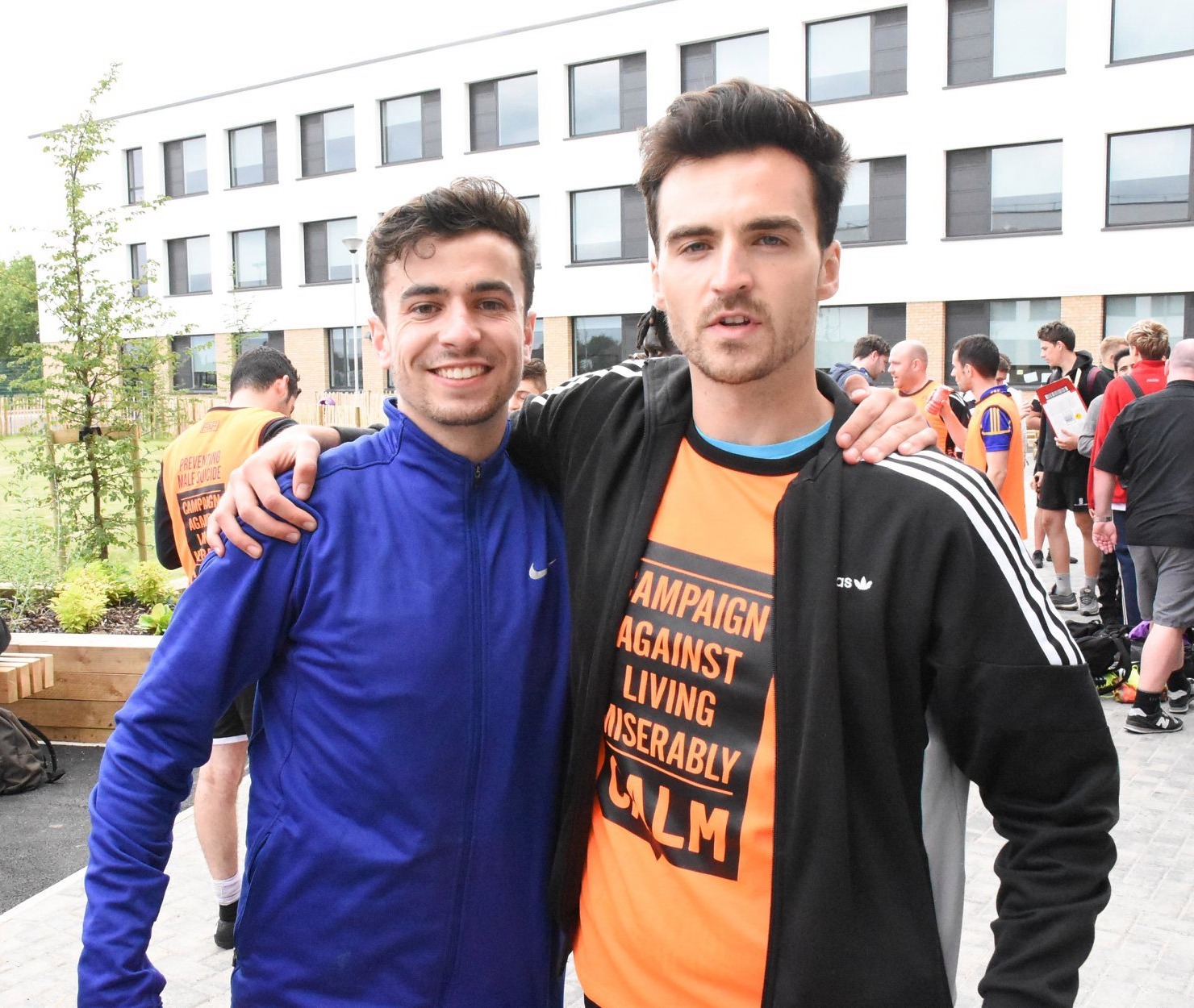 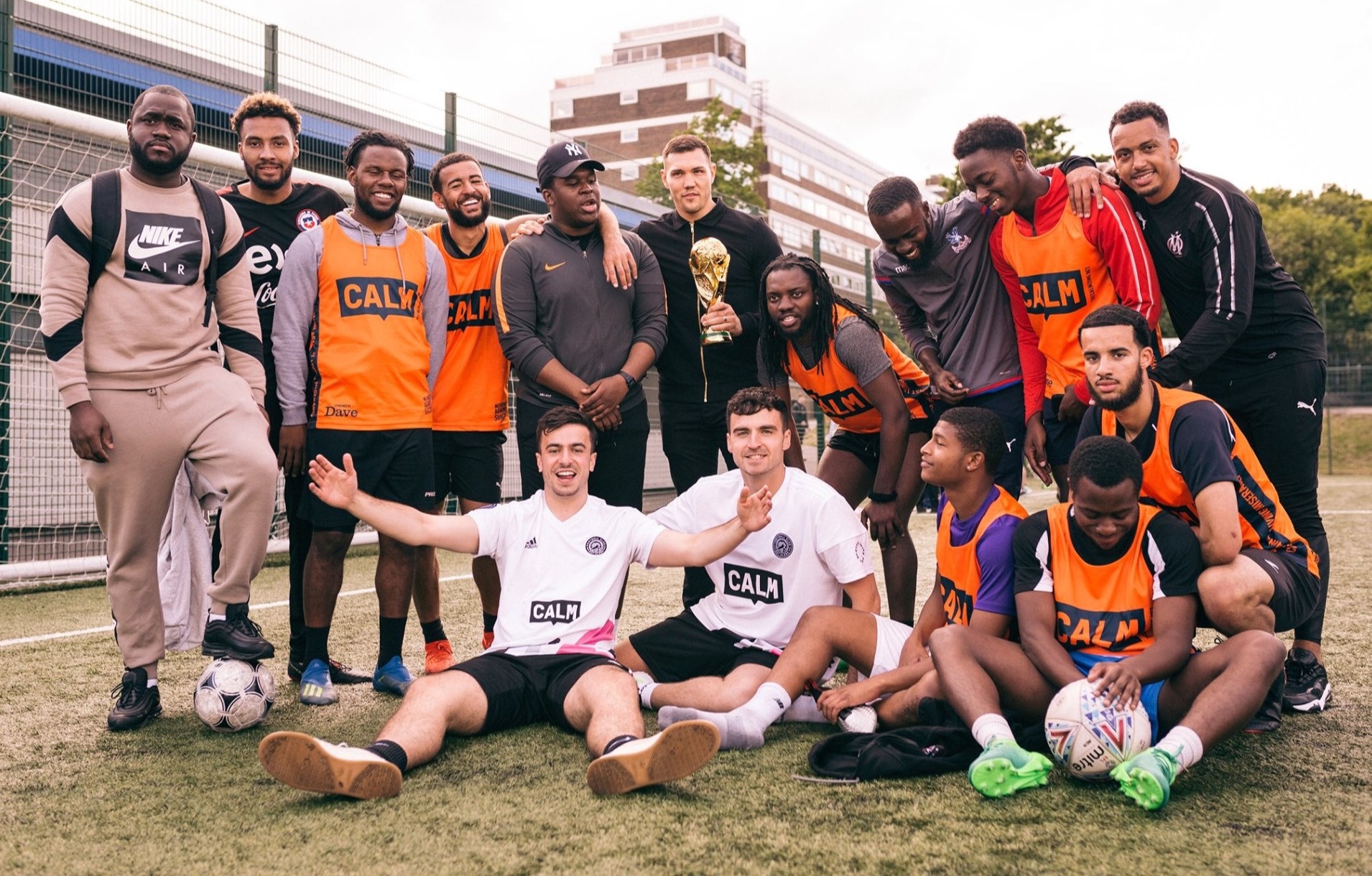 The two got talking, and through a mutual love of football, Legg, 24, was able to see light at the end of the tunnel.

In 2018, they decided to create FC Not Alone, a team that aims to raise mental health awareness, as well as the wellbeing of the players involved.

Their idea has encouraged men to be open about their feelings and any uncertainties in their lives.

While the Duke of Cambridge Prince William and England boss Gareth Southgate have also lent their support to their cause.

CLOSE TO GIVING UP

At his lowest ebb, Legg told BBC Sport, "there were times when I thought I was near giving up in my fight to recover."

Suicide is the single biggest killer of men under the age of 45.

Sad statistics reveal that 125 people in the UK take their own lives every week, with 75 per cent of those being male.

"The depression was taking over every part of my psyche and life, and there were constant problems to tackle," Legg revealed.

"Football was massive. I had stopped playing out of shame, lack of energy and embarrassment. 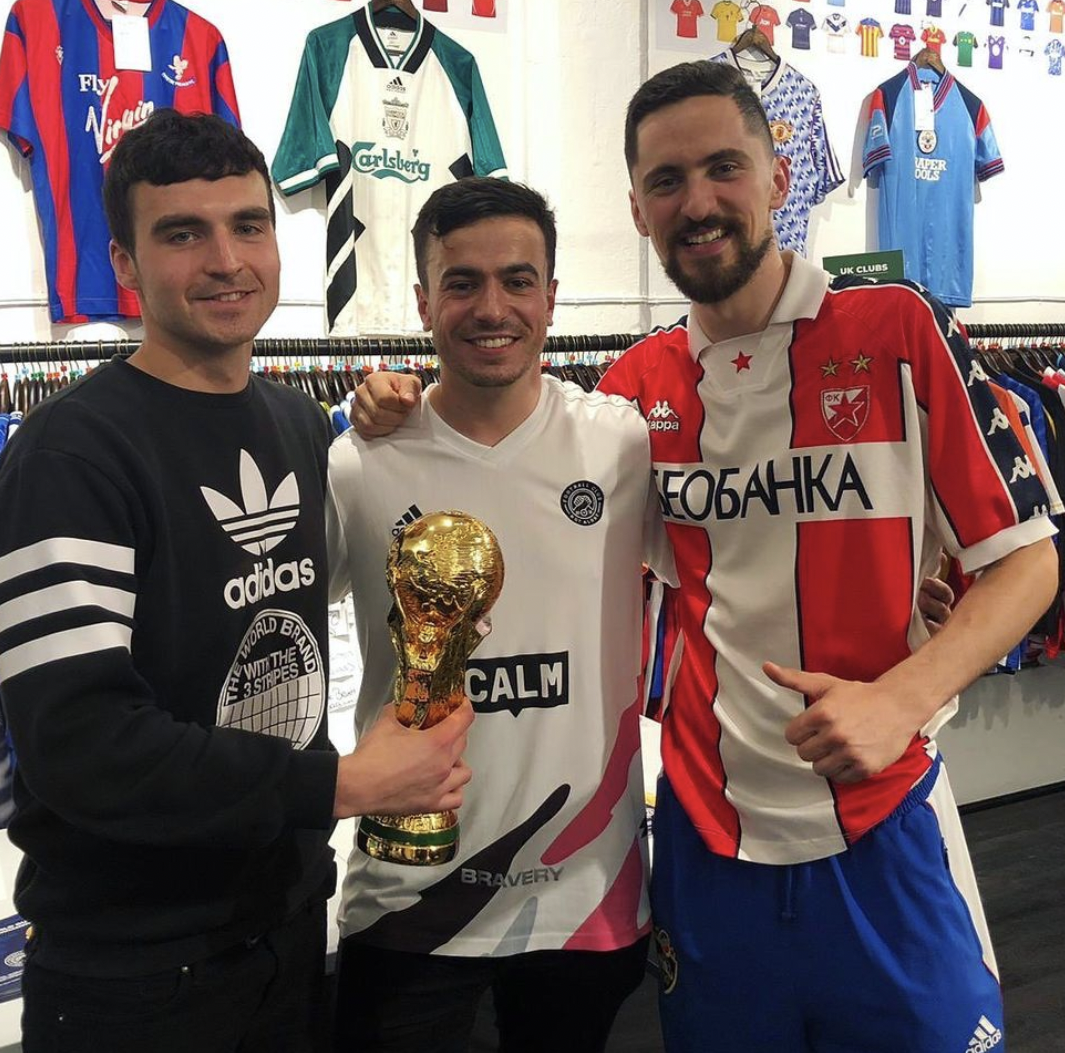 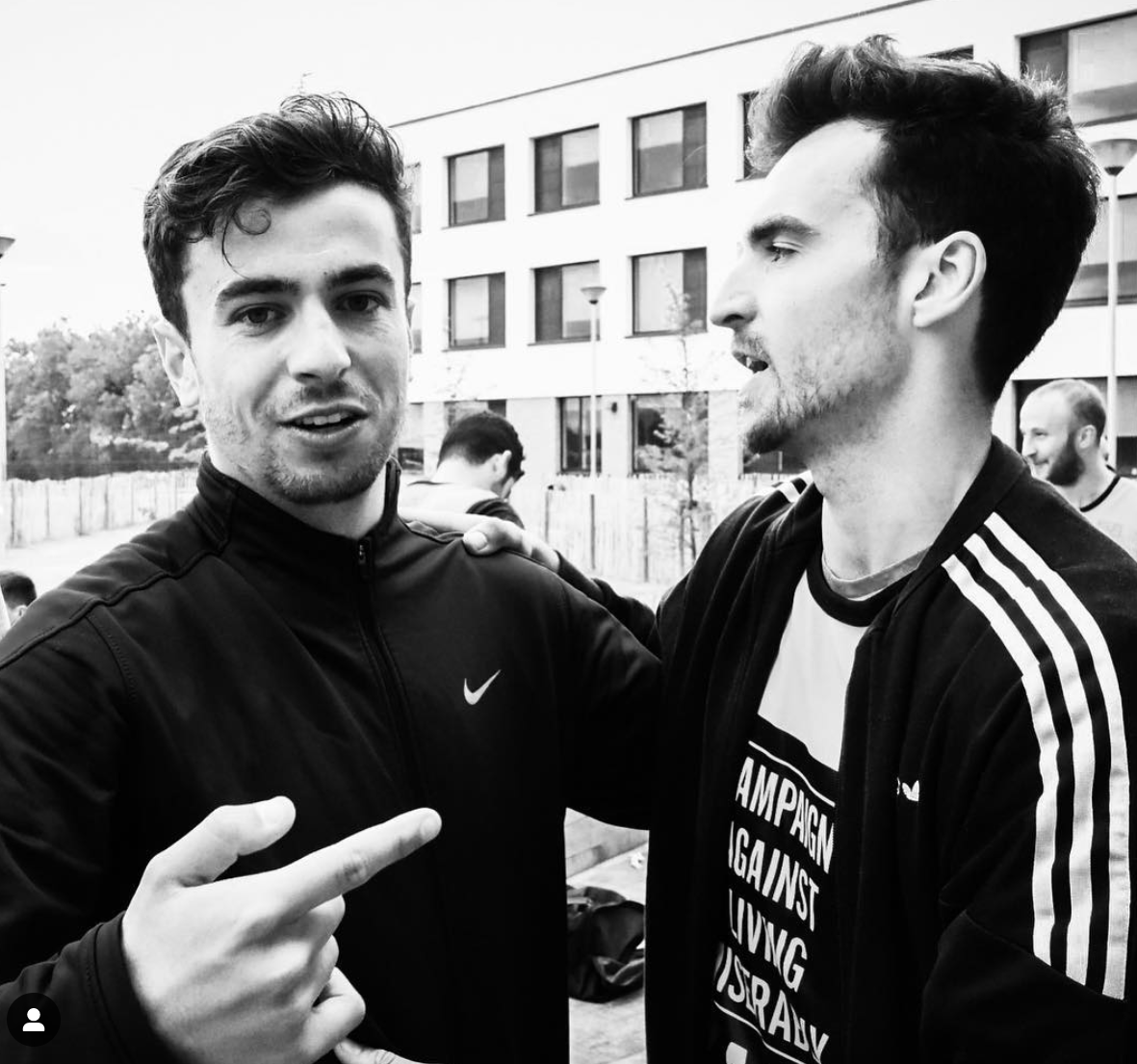 "But I did play with Ian, and it showed that all was not lost. Each time I played, I gained a glimmer of hope that I could tackle this problem, and I began to enjoy it again.

"These small glimpses of enjoyment, something that had left my life for so long, were so important to inspire me to keep fighting and try to beat my depression and gave me belief that I could do so."

Through Footy Addicts, a social media platform that allows players to find, organise and play football in London, Legg was able to enjoy the beautiful game again.

In 2018, Legg and McKenzie were inspired by a campaign from the mental health charity CALM, and wanted to raise funds and awareness about the organisation.

They decided to launch their own Mental Health World Cup, which featured a team led by Sheffield United star Rhian Brewster. 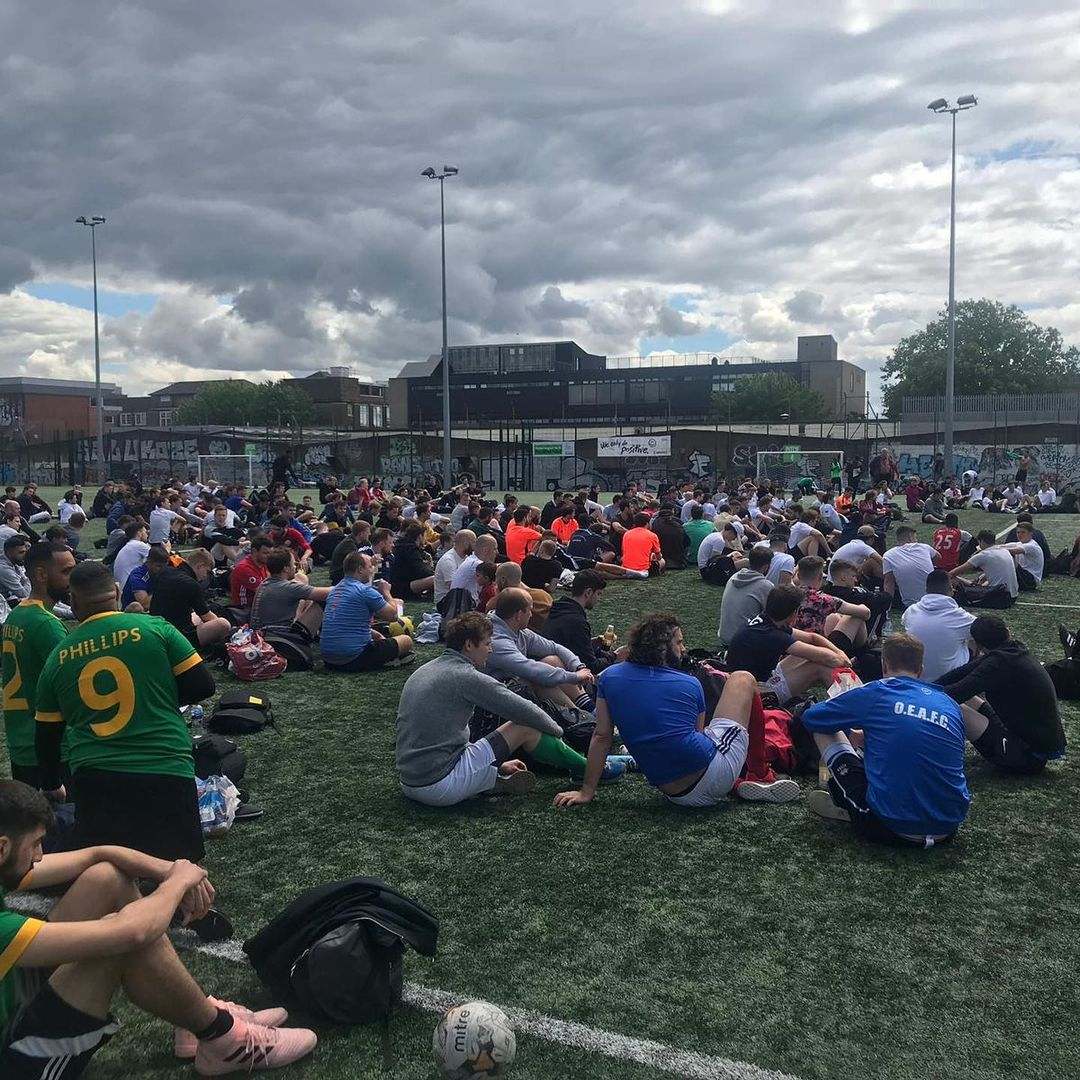 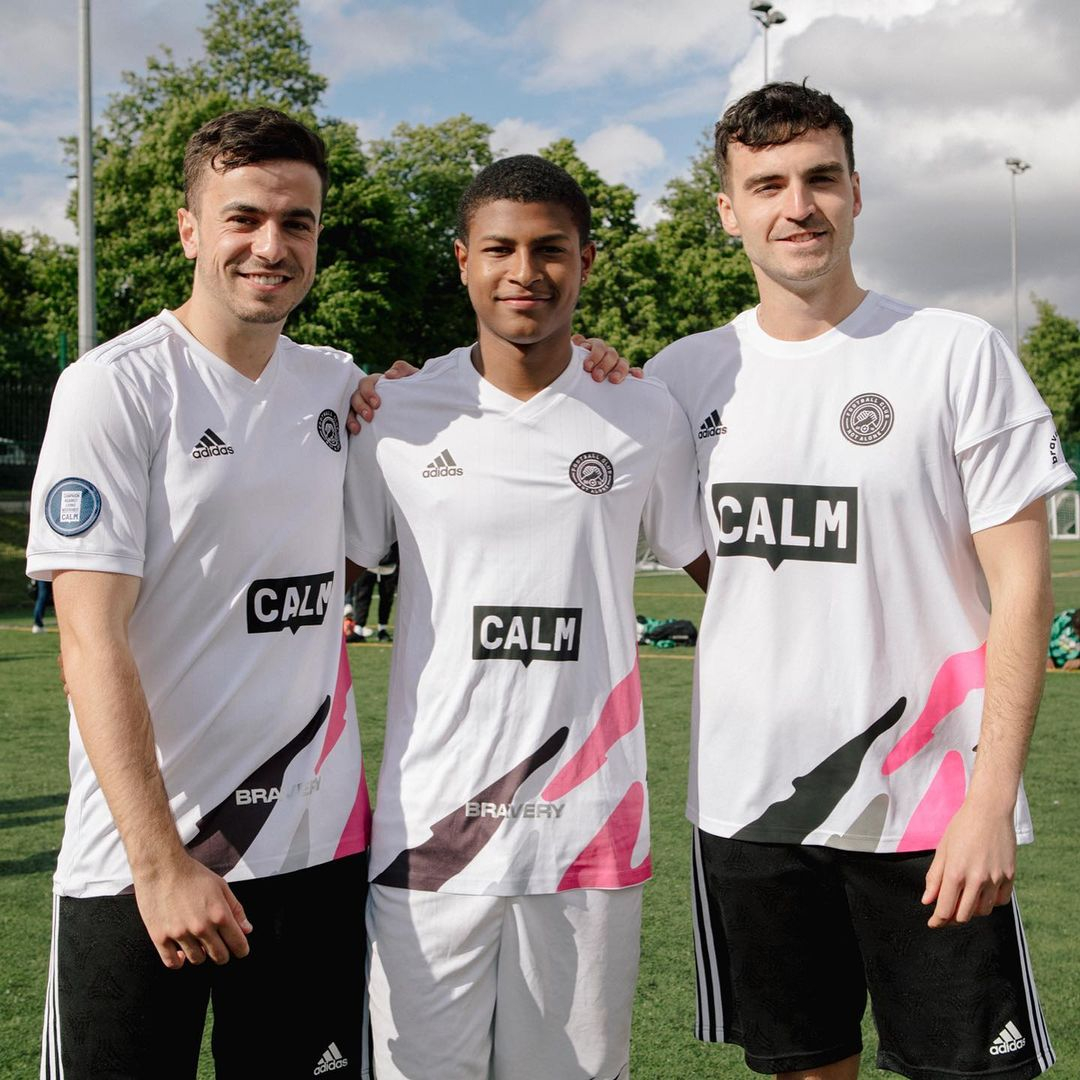 "Being huge football fans and with the 2018 World Cup around the corner, Matthew and I set up the team in April 2018, and then decided we would throw our own Mental Health World Cup in support of the charity," McKenzie, 28, said.

"It was a 36-team, one-day tournament, and it went better than we could have expected.

"Rhian Brewster turned up and his team won. Things just took off from there."

THE BIRTH OF FC NOT ALONE

Buoyed by the success and the feedback of their impromptu tournament, Legg and McKenzie were keen to take their idea one step further.

FC Not Alone was birthed, a club created to tackle the issue of mental health.

Playing their games in London, they compete in an 11-a-side league against other amateur sides.

The team features friends, as well as scouted talent, all with the aim of uniting for the cause at hand. 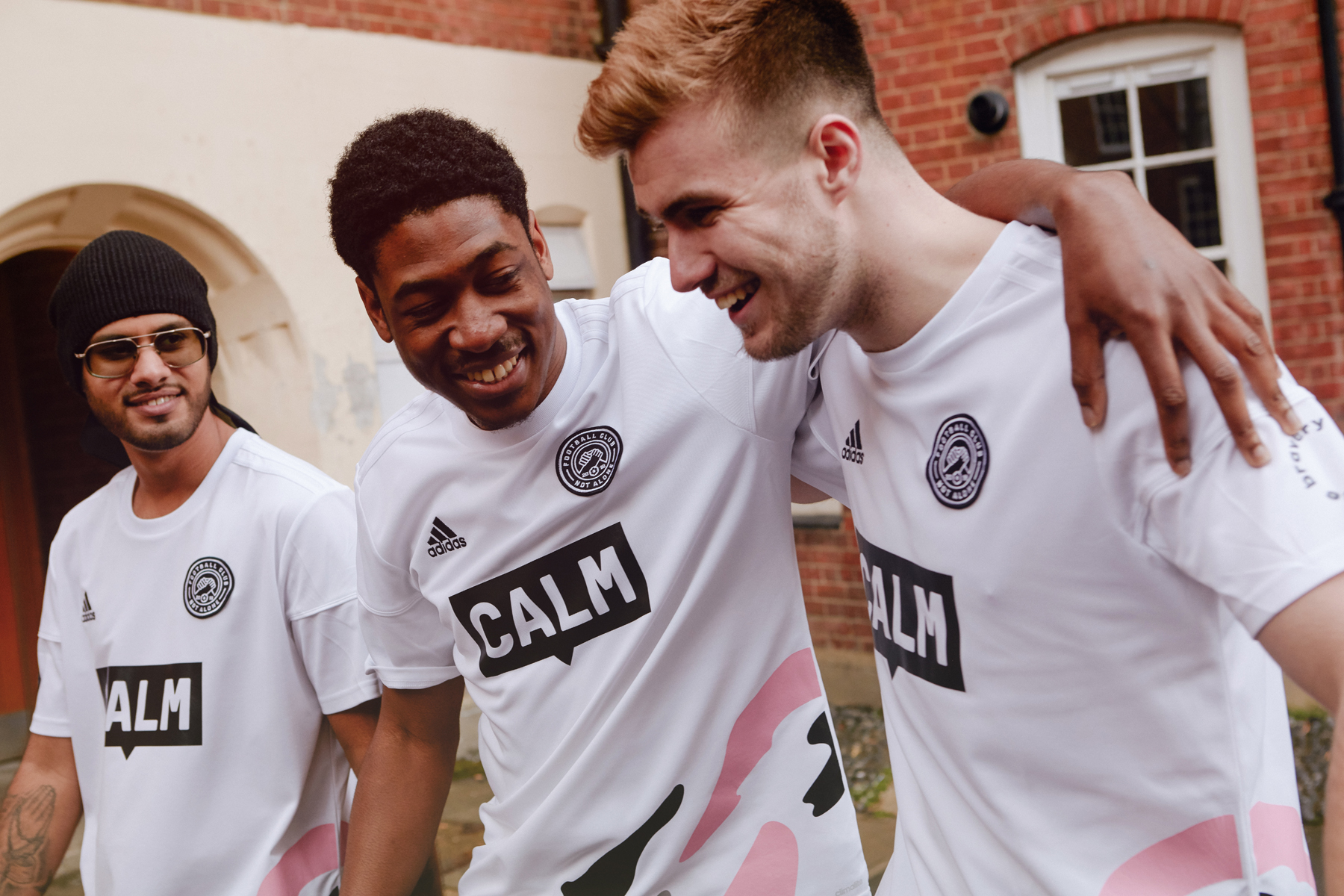 "What we want a 'mental health football club' to be is a platform where we create friendly footballing scenarios for people from all walks of life to enjoy, and we continue to facilitate stories surrounding mental health," McKenzie divulged.

"Fundamentally, it is about becoming a useful resource for people struggling with their own mental wellbeing.

"We do have a dream to go far in the football pyramid, but our core value is to promote positive men's mental health."

In just a few years, Matthew and Ian have seen FC Not Alone enjoy a rapid growth.

They were even invited by the FA to support the Heads Up campaign, where they got to meet Prince William and football manager Gareth Southgate.

"One of the highlights for us was being part of the FA's Heads Up campaign, where many celebrities, footballers and role models spoke openly about their experience," McKenzie said. 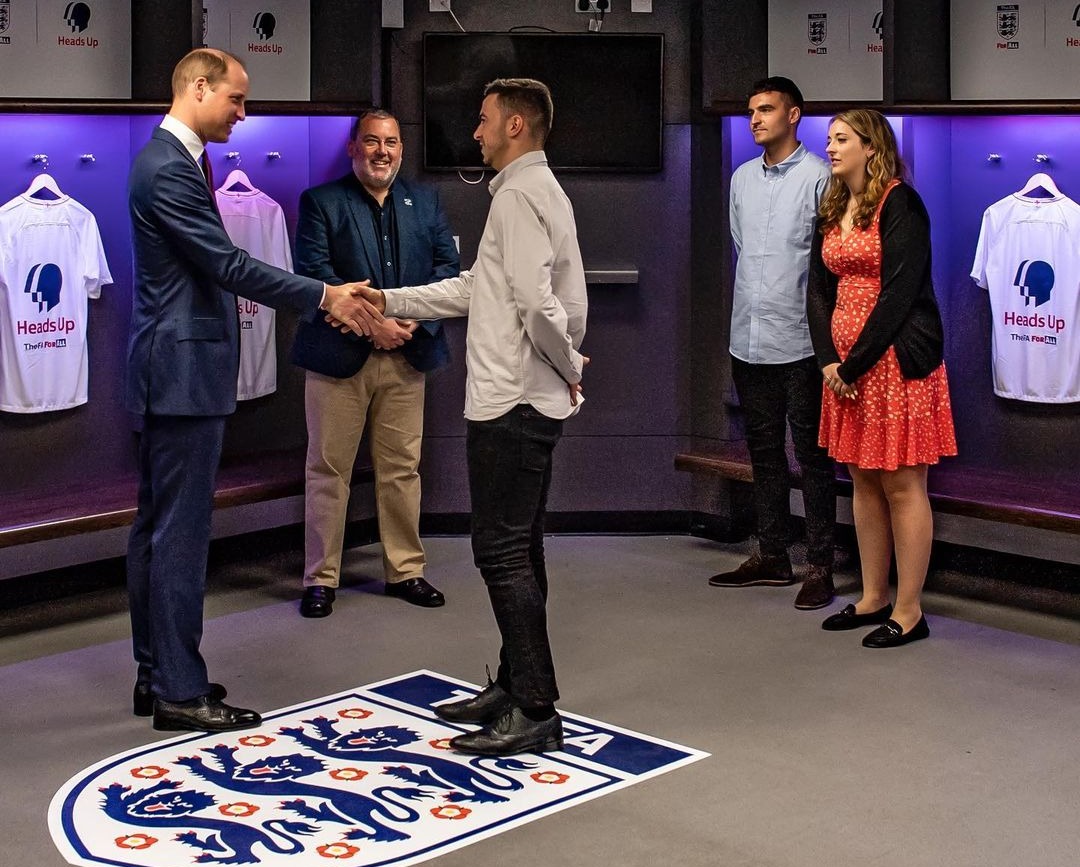 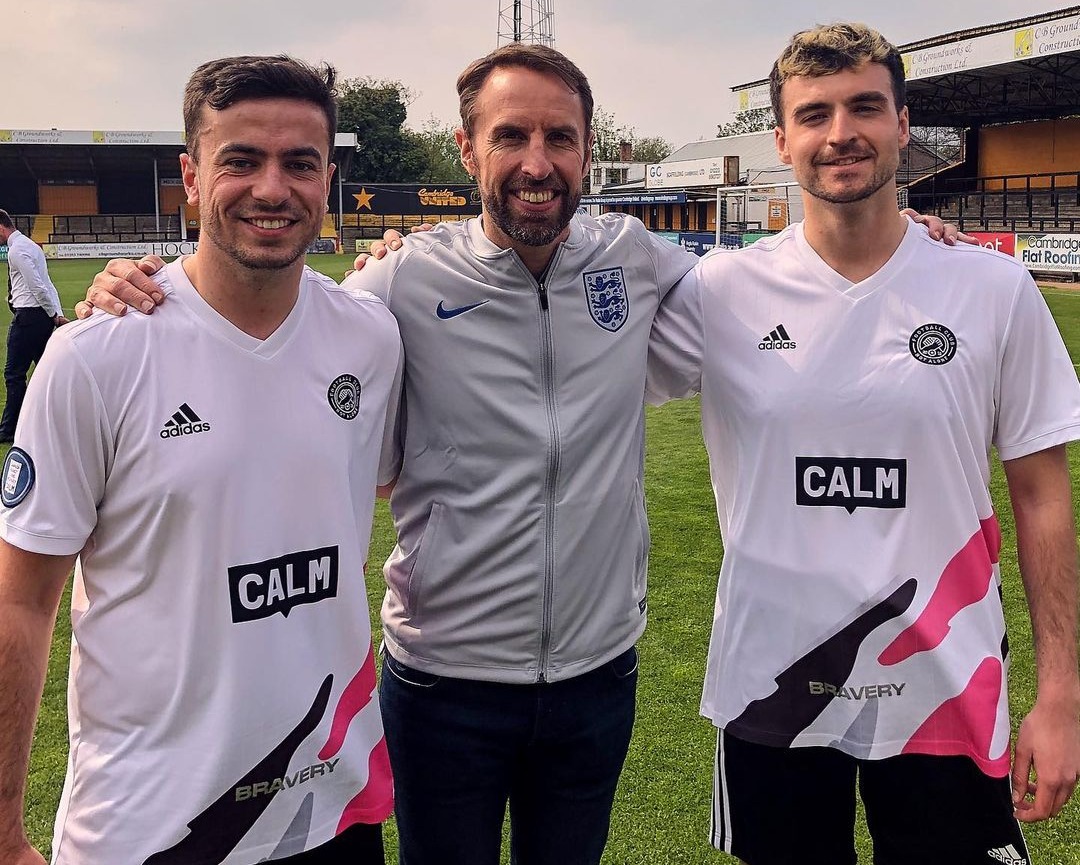 "My cousin and I had the honour of meeting the Duke Of Cambridge in the dressing rooms at Wembley, and Gareth Southgate at Abbey Stadium in Cambridge.

"To see how quickly Matthew's fortunes had turned in the space of the year was a nice feeling.

"I never would have thought when I first reached out to speak to him during his struggles that life would take us there. That was a great moment and has inspired us to keep going."

All the wins, all the feels: Get it delivered with For the Love of the Game(s)