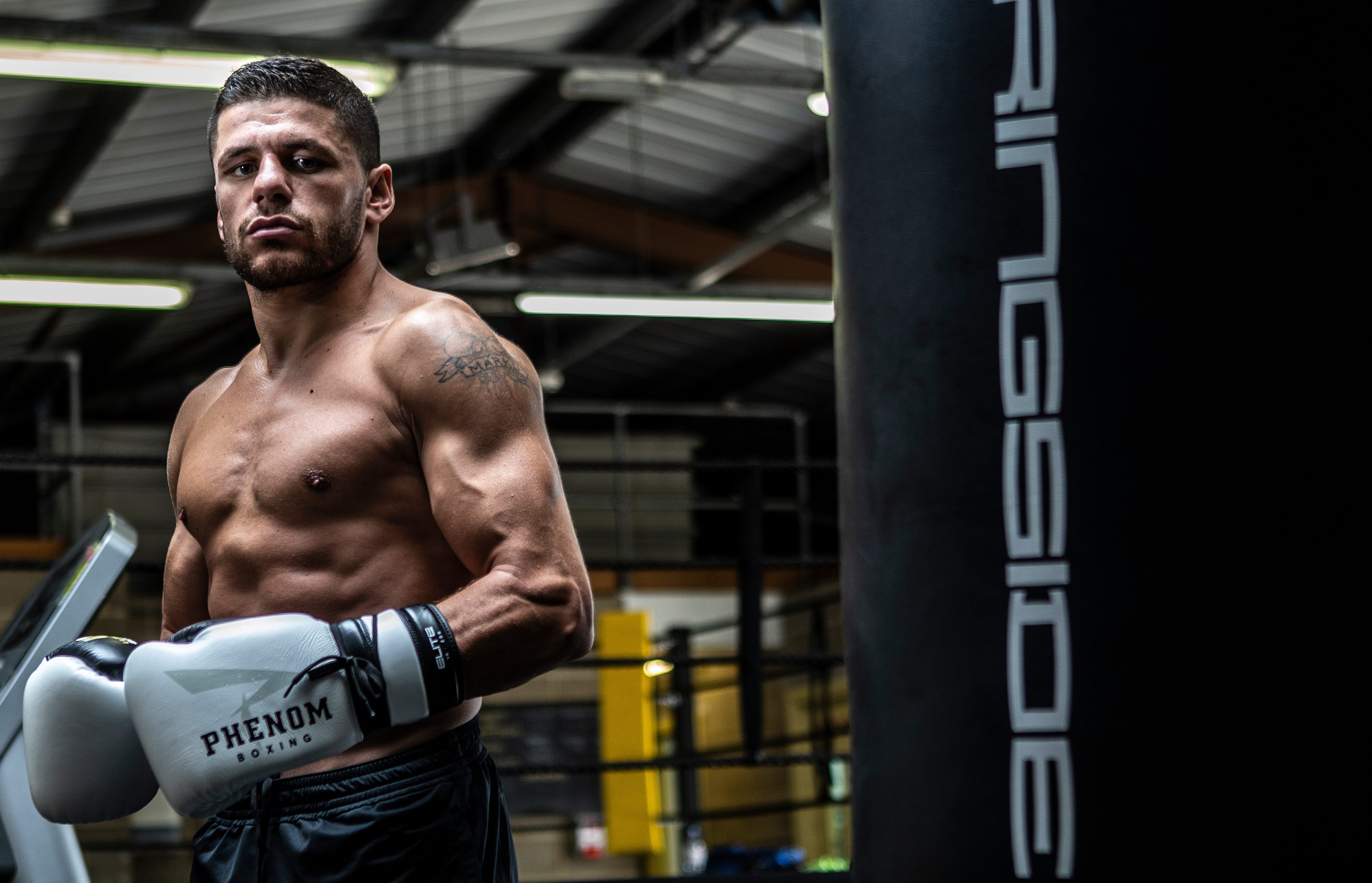 Through shared Balkan heritage, the decorated former MMA fighter had Liverpool ace Xherdan Shaqiri ringside that July night in Greenwich and is close pals with Arsenal star Granit Xhaka, the 6-0 ace even keeps fit alongside the Gunners and Switzerland midfielder.

Sadly none of Marku's incredible support can be at the BT Sport studios on Tuesday night to see him fight Muma Mweemba on the Boxxer – formerly known as Ultimate Boxxer – show where he risks his growing reputation without a windfall of ticket sales.

Marku told SunSport: “For UK fans I am new but in Albania, Greece, Austria and all across Europe, I have a lot of fans because I have had over 100 kickboxing and MMA fights, won three world titles and went 10 years without losing. 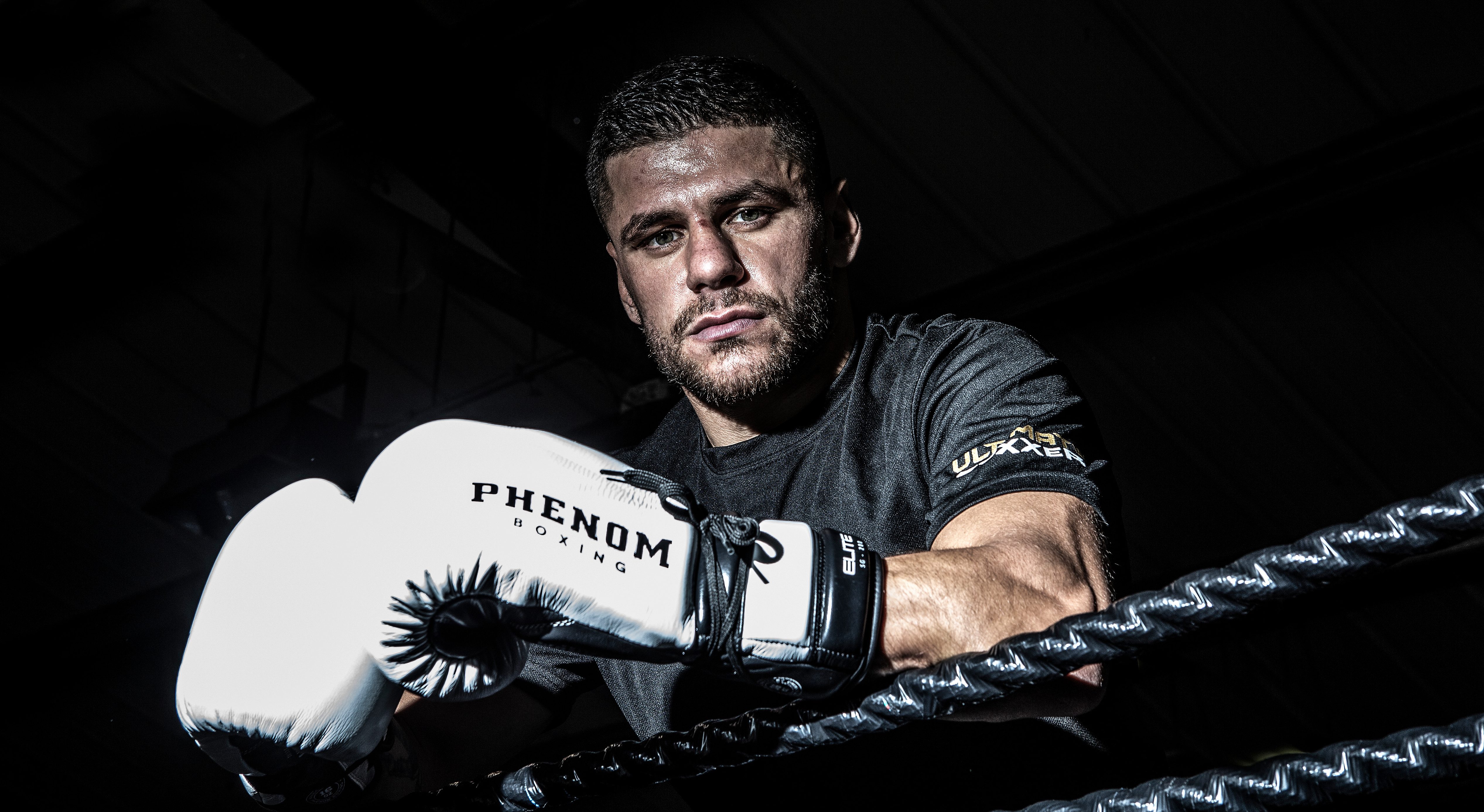 “I sold around 800 tickets for the O2 show in July 2019, but I only really know 20 of them who are friends and family. The rest are fans I have probably never met, I even had two guys fly in from Australia.

“Xherdan Shaqiri is a friend of mine, he was one of the people the O2 for my fight. Granit Xhaka and Shkrodan Mustafi are also friends of mine because, the great thing about us Albanians is, we stay in contact with each other all over the world.

Xhaka and Shaqiri both play football for Switzerland, after their parents fled their war-torn the region for a safety there a decade ago, much like Marku's.

The three enjoy a strong bond that Marku says it typical for the rebuilding nation and he won’t even betray any training secrets about gym-buddy Xhaka.

He said: “Granit trains with the same strength and conditioning coach as me.

“I can’t say who is strongest, I don’t want to say, we are friends and he is a very good guy!

“I am not really a football fan, I only go and watch their matches when they invite me.

“A lot of Albanians have come here and have been unable to go home, so when they see someone from their country they want to really support the guy.

“In Albania and Kosovo we had very bad wars and everything was a real mess, things have been quiet for the last 10 years but we are still poor counties.

“Things are getting better all the time but we still produce very tough men because of what our parents and grandparents have been through.” 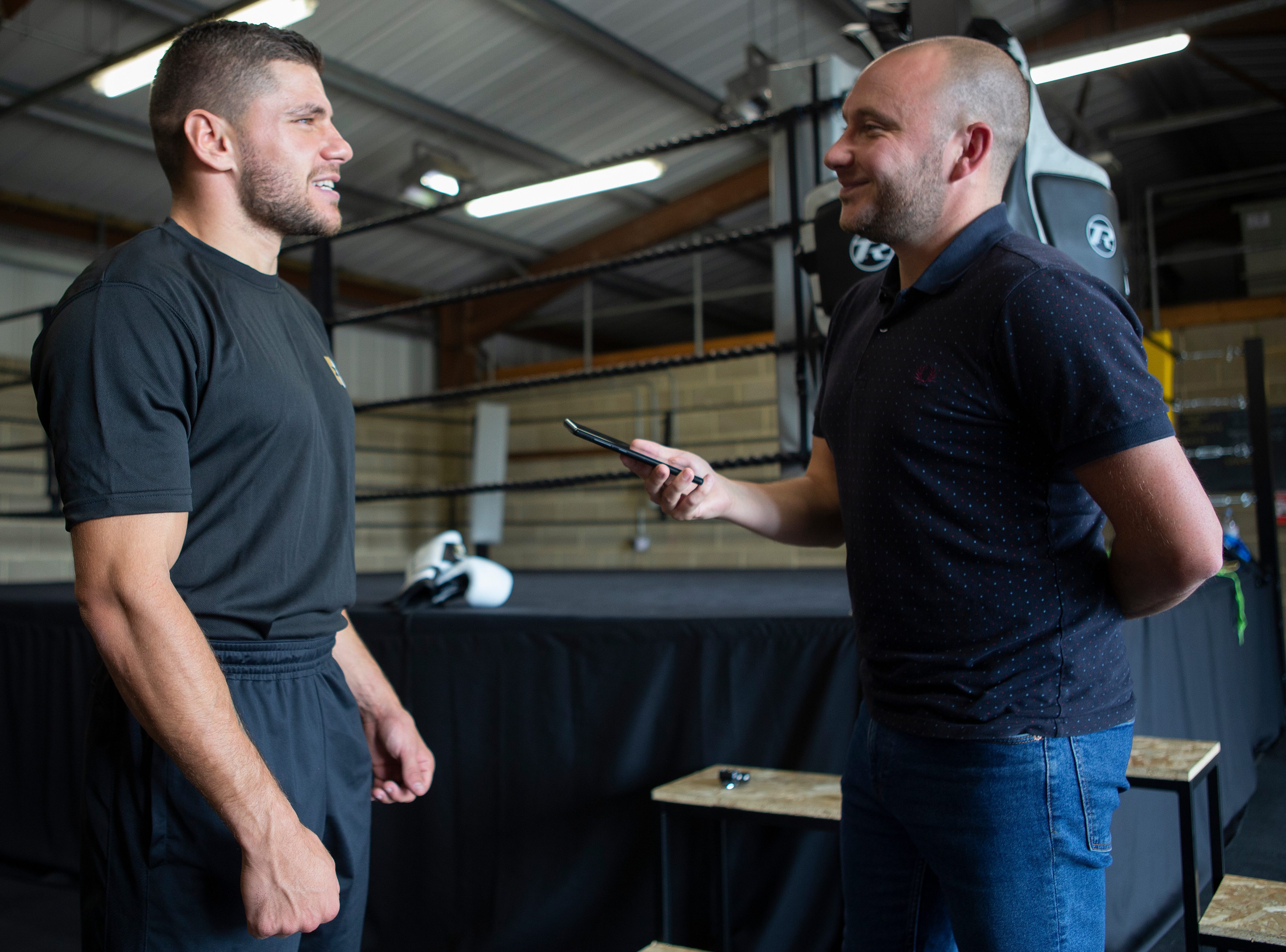 Marku moved to Greece aged four, when the Albanian government collapsed and his father was sick of seeing abandoned guns readily available on the streets.

There he started his fight career before clinching multiple titles, the WKU kickboxing gold his favourite title, and then going on the road for fights in Austria before reaching the UK and turning pro as a boxer last year.

After packing out the iconic Bethnal Green venue, Frank Warren snapped him up for the undercard of Daniel Dubois’ brilliant British heavyweight title win over Nathan Gorman, and he stopped Tommy Broadbent in the final round.

Boxxer spotted his potential and this week will be his third fight for the rebranded and growing British promotion that Marku wants to become the star of.

He said: “I do not want to fight journeymen, if I am good then I will prove it and if I am not I will go home and do something else.

“Luan Krasniqi has been Albanian’s greatest ever boxing so far, he boxed Lamont Brewster, who beat Wladimir Klitschko and beat England’s Julius Francis.

“But we have never had a world champion. I believe that will be me. Boxxer is on television and I believe it will help me on my way to achieve my dream.”