Far from it. He's an absolute Goliath of a man, who is officially the World's Strongest Man after winning this year's competition in Florida back in November. 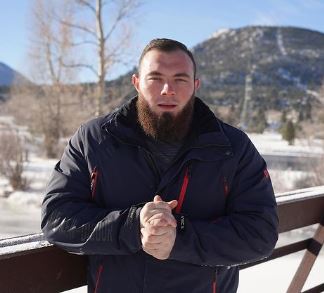 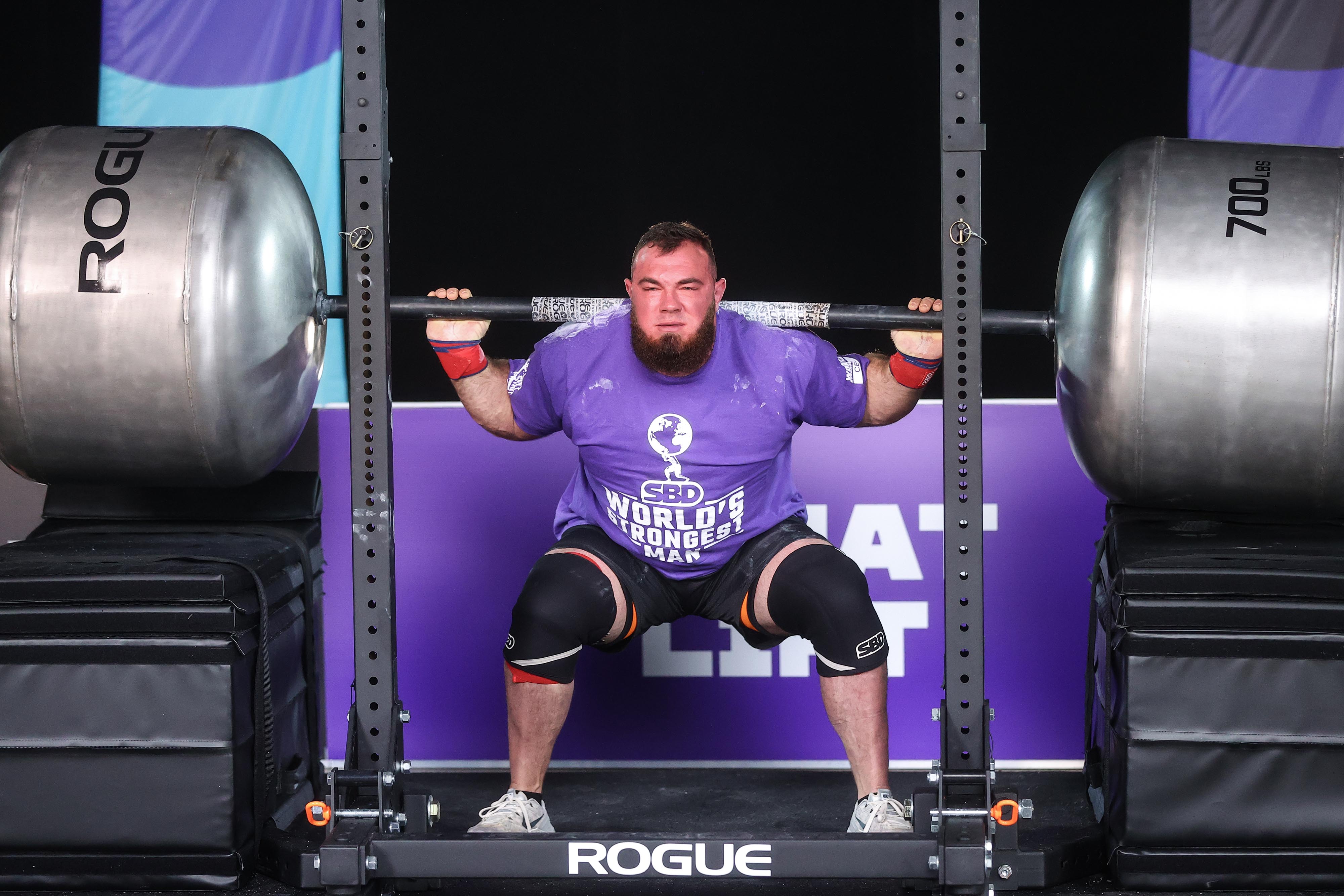 And you can see how he did it – with The Grand Final being broadcast on Channel 5 on January 1 at 7.30pm.

But, to get into the shape of his life, Novikov, 24, had to make several sacrifices, including a vigorous training regime that saw him consume up to 7,000 CALORIES a day.

Weighing just short of 136kg and standing at 6ft 1in tall, when Novikov is in training he fuels his body with a lot of food.

“In general, it’s healthy food only, without sugar or Coke and other bad products for the body." 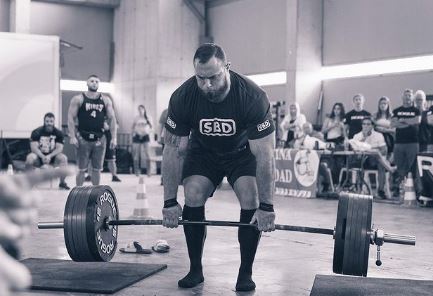 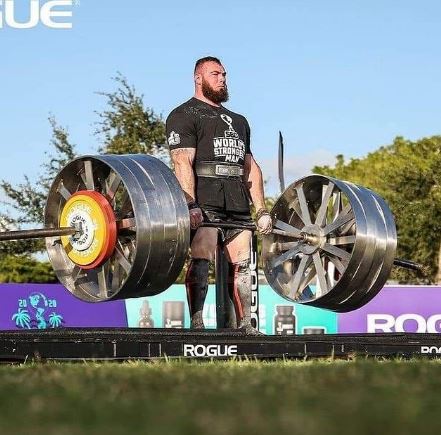 Interestingly, during the course of the World's Strongest Man 2020 competition, Novikov lost 14 pounds as he allowed himself just two meals a day.

He blamed American food for his lack of appetite, which left him with an upset stomach before his big win.

"At the competition, that was a problem for me, because in America I felt the meals weren’t good for me.

"The water is also different and I had some problems with my stomach.”

Despite a strict diet, Novikov isn't completely against a cheat day – sometimes gorging on ice cream.

“I eat what I want," he revealed

"Some sweets, but I love crackers. They are my favourite snack. I really like ice cream. I don’t have a lot, but I eat what I want."

In his triumphant turn at the World's Strongest Man competition in November, Novikov became the joint youngest ever winner – following in the footsteps of Jón Páll Sigmarsson who achieved the feat in 1984.

And Novikov did it in style – shattering a world record that stood since 1983 in the partial deadlift. 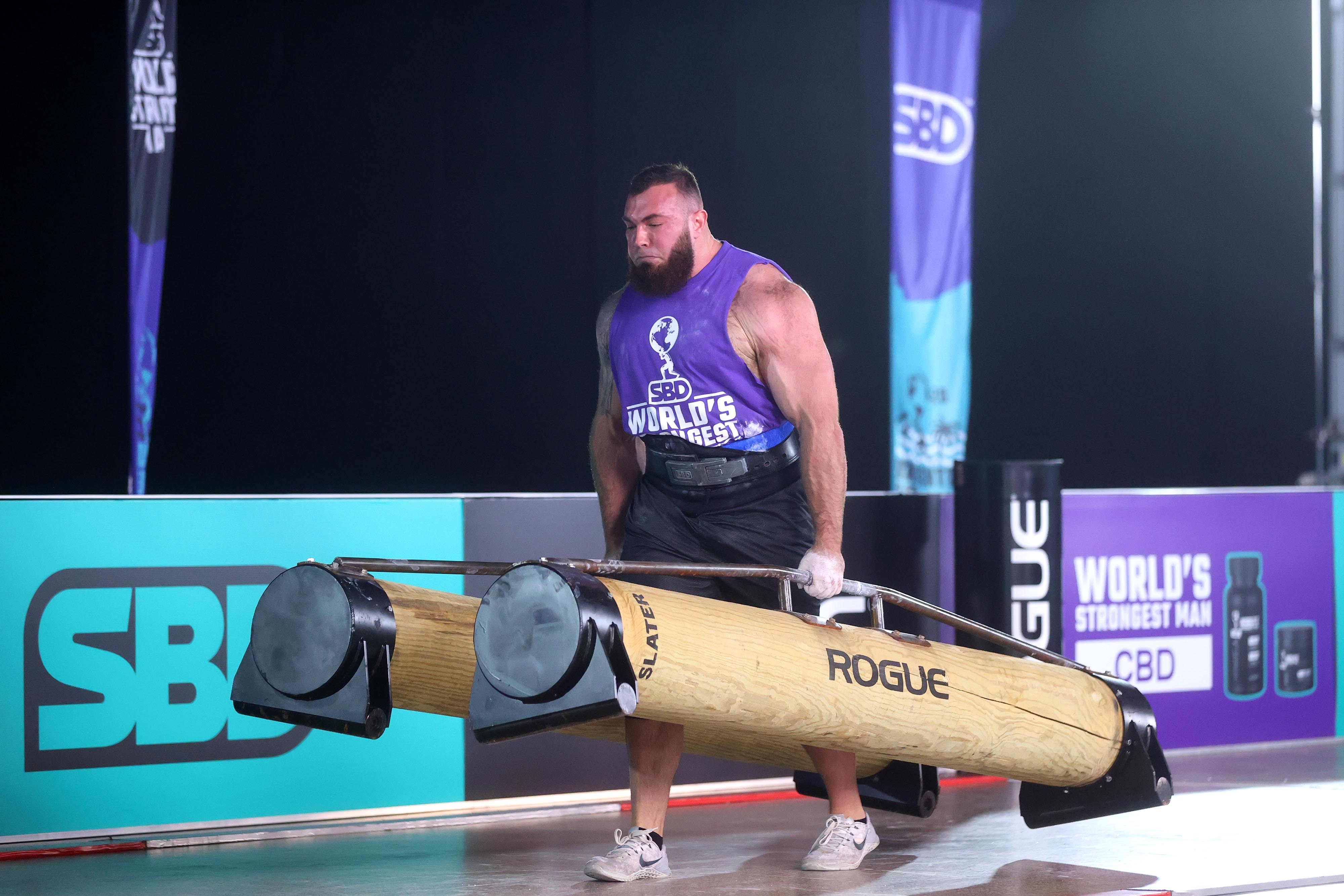 Astonishingly, he hoisted a 1,185-pound bar 18 inches off the ground in an event that was one of 10 across four days in Florida.

What made that even more impressive was reports that he'd only trained for that event once in his preparations.

And that's not his only world record that shows off his mega strength.

During the World's Ultimate Strongman competition back in May, Novikov set a new world record for lifting a 100kg giant dumbbell.

Incredibly he made 11 reps – lifting the dumbbell to his shoulder and push pressing it and locking out the elbow – in 75 seconds.

After his incredible success winning World's Strongest Man 2020, Novikov admitted that he shed a tear in delight.

"I was incredibly happy, I even cried a little," he told Digital Journal. "It was awesome and I still don't realise it fully." 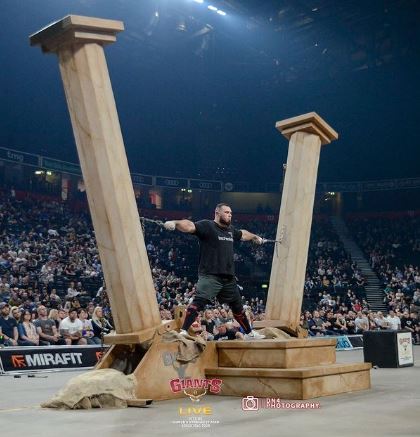 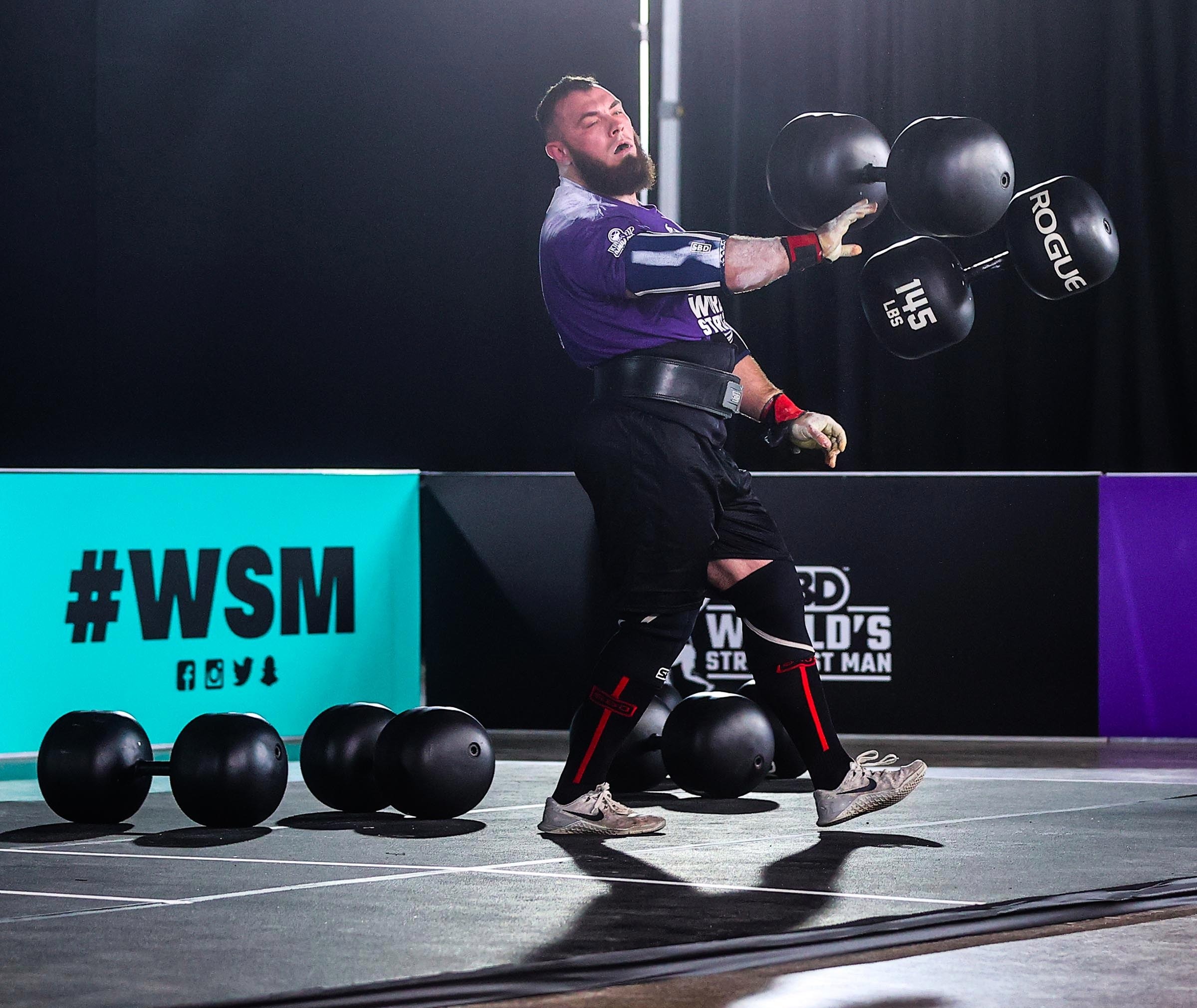 Novikov also spoke about his daily motivations and admitted he loves his job.

"I love what I do so I don’t need a lot of extra motivation," he said.

"I think if you have to work for motivation in sport, it means that maybe that sport just doesn’t fit you."

Is South Africa vs British and Irish Lions on TV tonight? Kick-off time, channel and how to watch Test fixture

Who is Poland vs Slovakia referee Ovidiu Hategan? Qualified doctor who was once investigated by Uefa