Despite the Silver Arrows winning seven consecutive Constructors' Championships, the 52-year-old has stated there is always a worry their car isn't fast enough. 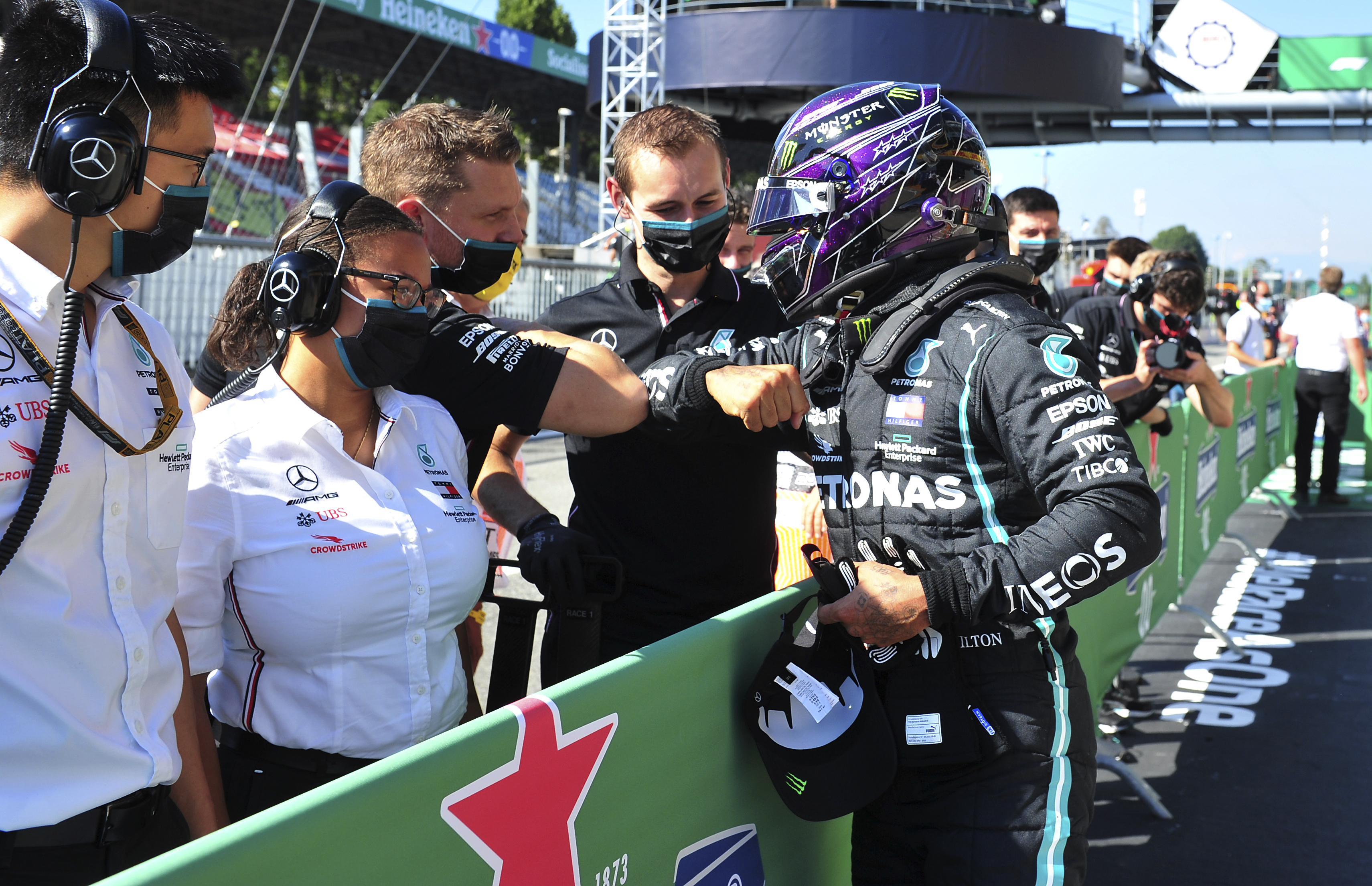 Mercedes go into the 2021 season as the huge favourites for both the Drivers' and Constructors' Championship.

And the team were boosted by Lewis Hamilton's contract extension earlier this month to put an end to speculation over his future.

But with Red Bull, Ferrari, McLaren, Alpine and Aston Martin all bringing in a new driver, Allison has opened up on the anxiety surrounding his team.

In quotes obtained by Essentially Sports, he said: "We exist for one purpose.

"And that is to produce a racing car that’s capable of fighting at the front, and hopefully, securing wins and championships.

"At this stage of the year, you hope you’ve done enough work.

"But we’re never certain until the cars are actually on a track, doing it for real."

Before adding: "Alongside all that excitement is the fear and that fear nagging away continuously at you.

"The moment you open your eyes in the morning, all the way through the day until you go to bed at night, the fear that you haven’t done enough."

Red Bull team boss Christian Horner believes Max Vertsappen could be eyed up by Mercedes when Hamilton's deal expires after this season.

He said: "I am sure that should Lewis decide to stop, then Max will naturally be the driver at the top of the list.

"Mercedes also have George Russell and other drivers available to them.

"It is all down to relationships and us having a competitive car and there are no guarantees for 2022.

"It is a complete clean sheet of paper so if there is going to be a significant mix-up of the order, one would assume it will come with that big regulation change.

"The reality is, that yes of course, as there has always been, there is an element of performance-related clauses to Max's contract.

"It will be down to us to deliver a competitive car. That is what he wants and that is what we want, so we are in an identical situation."