LIONEL MESSI snubbed both himself AND Cristiano Ronaldo in picking his dream 5-a-side team.

The Barcelona star, 32, admitted he believes he and the Juventus ace ARE the best players in the world. 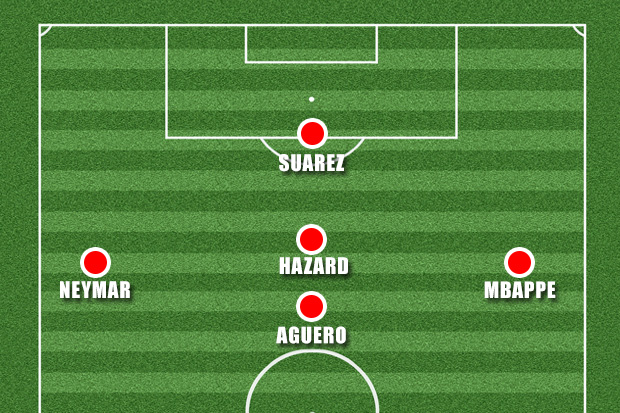 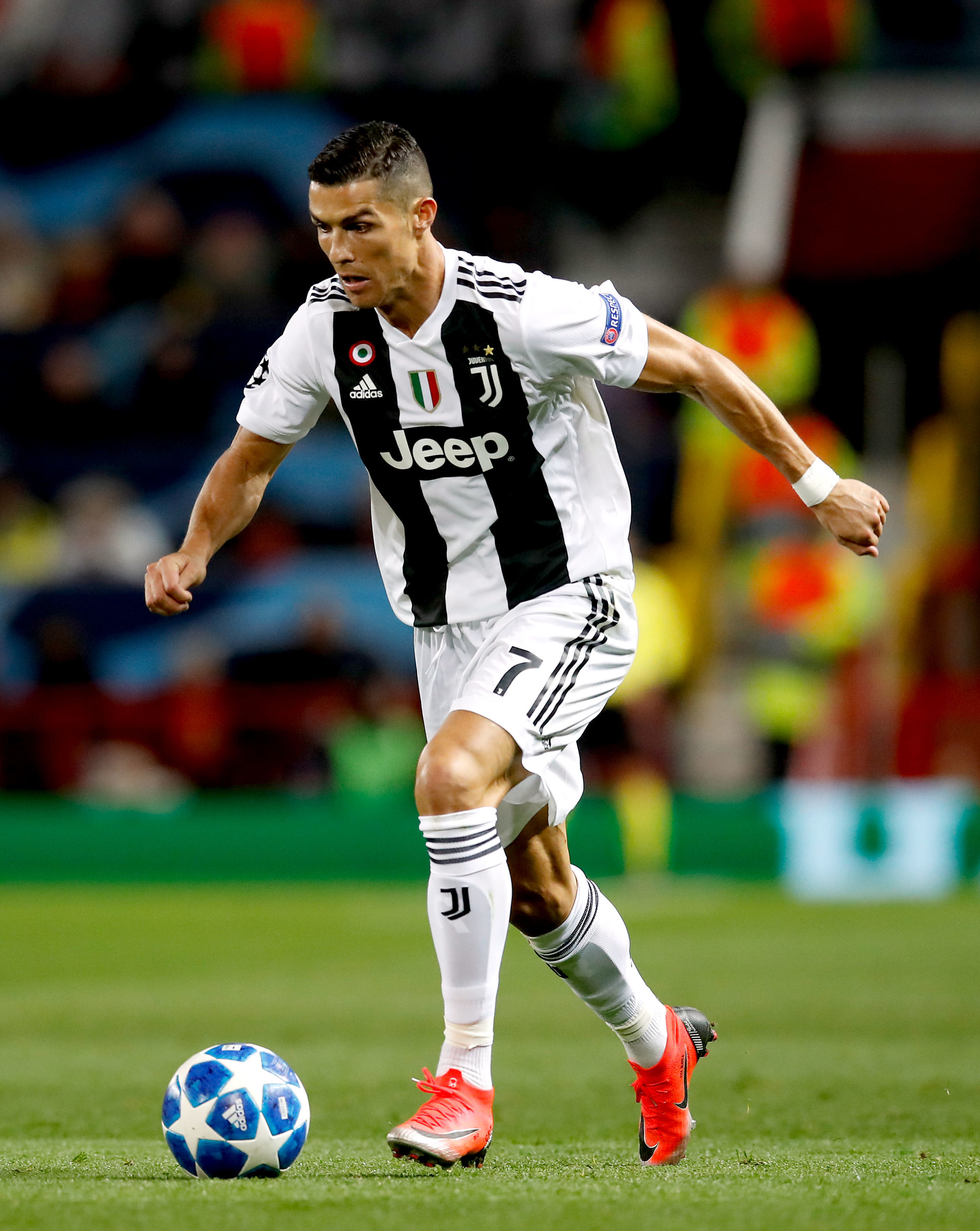 But he couldn't find a place for either in his ultra-attacking 5-a-side crew.

Instead, Messi opted for former Barcelona team-mate Neymar – who is hoping to be reunited with his fellow South American this summer – and current pal Luis Suarez,.

Fellow Argentine and Manchester City legend Sergio Aguero also made the cut in the team.

Messi also selected Eden Hazard and Kylian Mbappe – with the former earning a move to Real Madrid last summer and the latter seemingly set to move to the Bernabeu this year.

However, the Barcelona maestro still believes neither himself nor Ronaldo have been dethroned as the world's best players just yet.

Speaking earlier this year, Messi revealed he enjoyed competing with fellow GOAT-wannabe Ronaldo in LaLiga, although less so when the Portuguese star was winning medals at his expense. 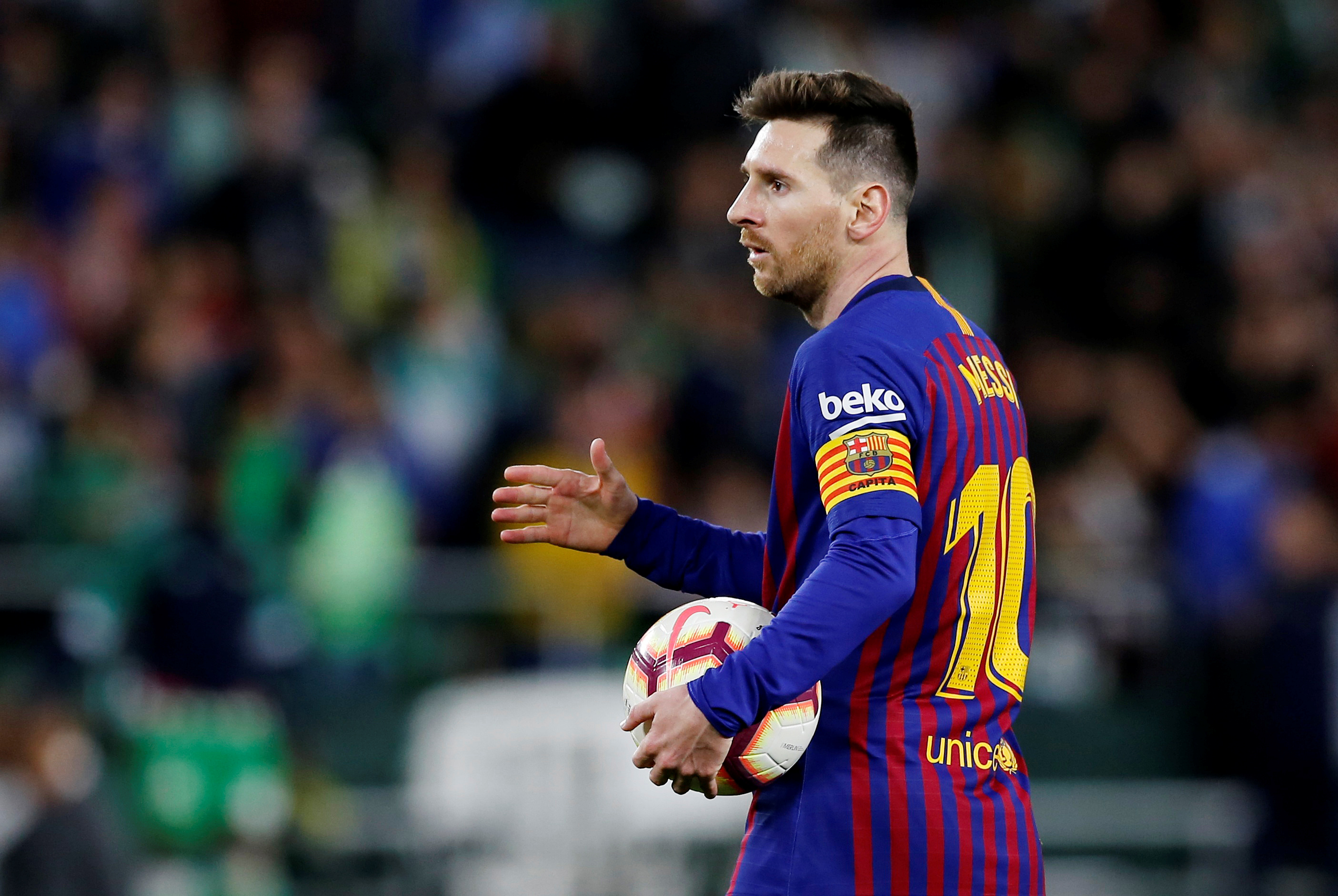 Messi told Marca: "It was nice to have Cristiano Ronaldo in LaLiga because of the prestige he gave him, although it was hard to see him raise titles.

"[But] excluding him and me, the best players in the world are Mbappe, Neymar, Hazard, Suarez and Kun [Aguero]."

Ronaldo finished third, his worst result since 2010, as he trails his old rival by one…