LIONEL MESSI told Antoine Griezmann that his decision to initially perform a U-turn on joining Barcelona had 'screwed him'.

The Argentine publicly sang the Frenchman's praises when the Catalans were first linked with a move for the then-Atletico Madrid star in 2018. 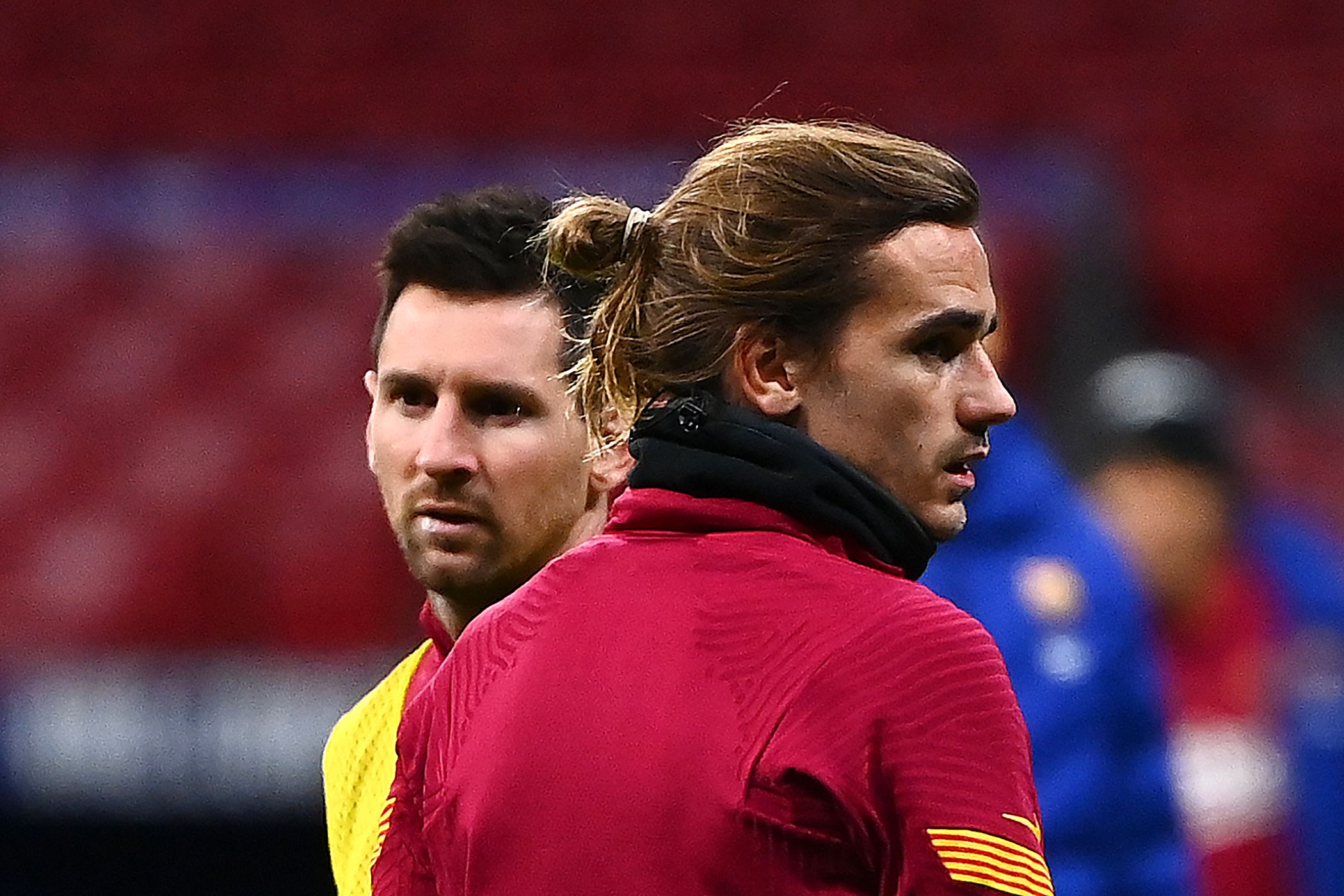 But in a now-infamous documentary, Griezmann rejected Barcelona's advances – only to eventually make the move to Catalunya in 2019.

Since arriving at the Nou Camp, the 29-year-old has been the subject of several reports that he has a fractured relationship with Messi.

Griezmann admitted last year that he has found it hard to strike up any relationship with the Argentine – because they barely talk to each other.

Yet the France international has now revealed on Universo Valdano that he did seek out captain Messi when he joined Barcelona.

I spoke with Leo when I arrived and he told me that when I turned down the first chance to go, he was screwed because he had asked for it publicly

As quoted by Goal, he said: "When I signed for the club I asked for forgiveness for delaying the move and saying I wouldn’t join Barcelona.

"I told Lionel Messi that I would give everything on the pitch for the club.

"I spoke with Leo when I arrived and he told me that when I turned down the first chance to go, he was screwed because he had asked for it publicly, but he told me he was with me and I notice it every day."

But six-time Ballon d'Or winner Messi has already hit back to claim that he is 'tired of always being the problem' at the Catalans.

Griezmann, who was hounded in his car for the claims, has now admitted he has no contact with either his former agent or his uncle.

He added: "He (Olhats) was very important in my life but I don’t have a relationship with him anymore.

“My uncle doesn’t know how football works. And in the end, the journalist ended up getting the statement out of him.

"I told Leo that I never speak to them, in fact, I don’t even have my uncle’s phone number.

“My parents don’t talk to Eric either, so who is going to talk to him? He can do a lot of damage, and create problems in the dressing room.”

Nasser Hussain: County Championship may be sacrificed when cricket returns

NFL veteran players who will resort to backup roles in 2020