LIONEL MESSI would be a financial drain, not a cash cow, for any new club he joined.

Which is why only the likes of Manchester City and Paris Saint-Germain, who are owned by nation states able to cover the potential losses, can consider rescuing him from his Barcelona “hell”. 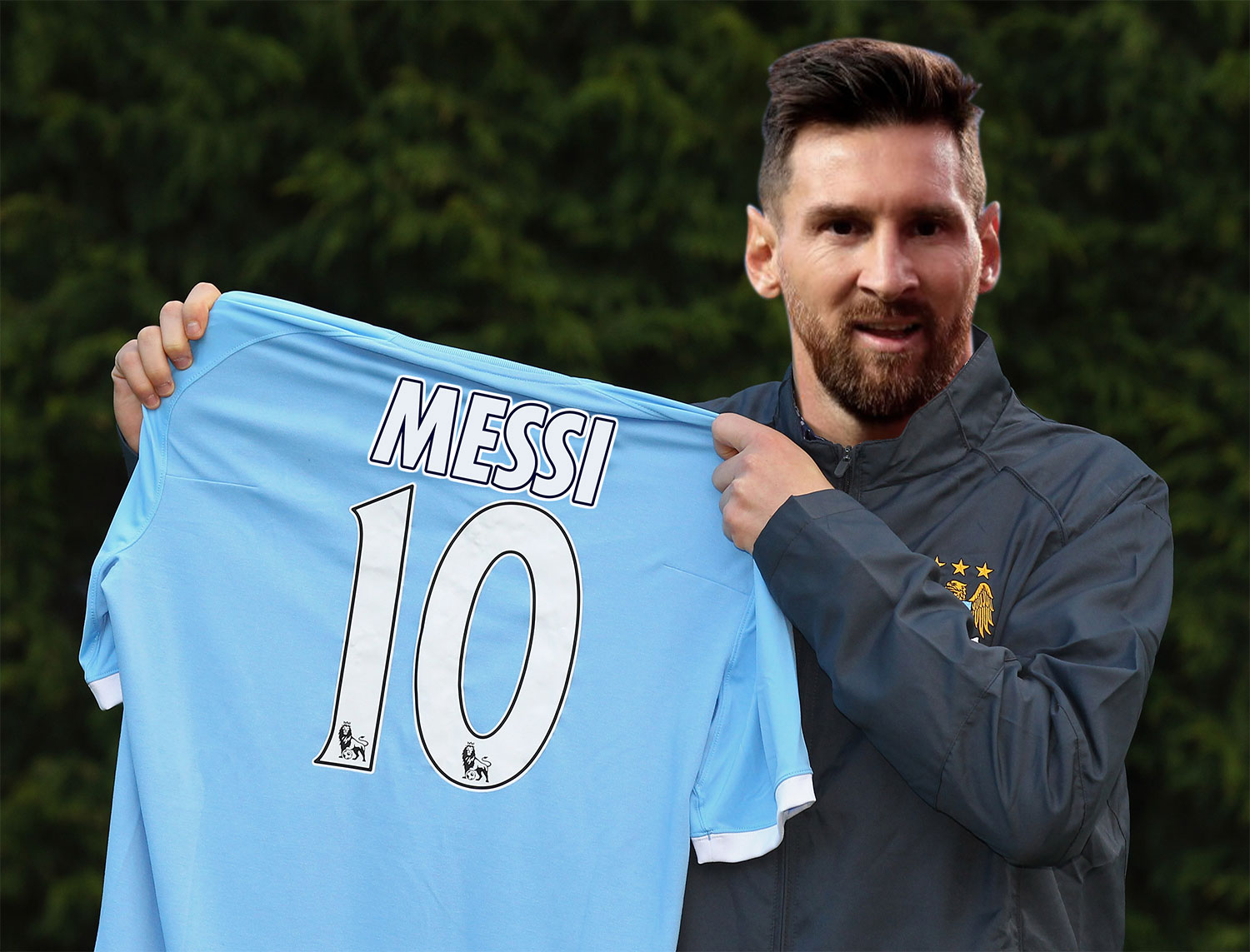 Either club could win domestic Trebles with a Champions League cherry on top for every season of Messi’s stay, and still not break even.

Messi’s current package at the Nou Camp, in basic wages, bonuses and image rights, is worth £100m a year in round figures.

It is highly unlikely, probably impossible, that any club could generate that much in additional commercial revenue and prize money in one season, let alone in every year of his lucrative contract.

The idea that shirt sales alone would cover the cost of signing Messi – even if Barcelona generously waived a transfer fee – is nonsense.

Most clubs earn, at best, 15 per cent of the retail price. An adult large size shirt of City’s new kit with Sergio Aguero’s name and number on the back, plus all the patches, costs £120 from the official club store.

Market leaders Manchester United managed 3,120,000. So even if signing Messi generated enough interest to sell more than 2m more shirts, that would add up to about £36m in extra revenue.

There’s no question that signing Messi would make a club more attractive to sponsors.

After Juventus signed Cristiano Ronaldo in 2018, they agreed a new deal with Adidas worth £44m a year, double the previous figure.

So that’s about £45m a year in extra income that could be attributed to Ronaldo.

Juventus’ commitment to Ronaldo over the four years of his contract, including the £100m transfer fee, is about £300m or £75m a year. 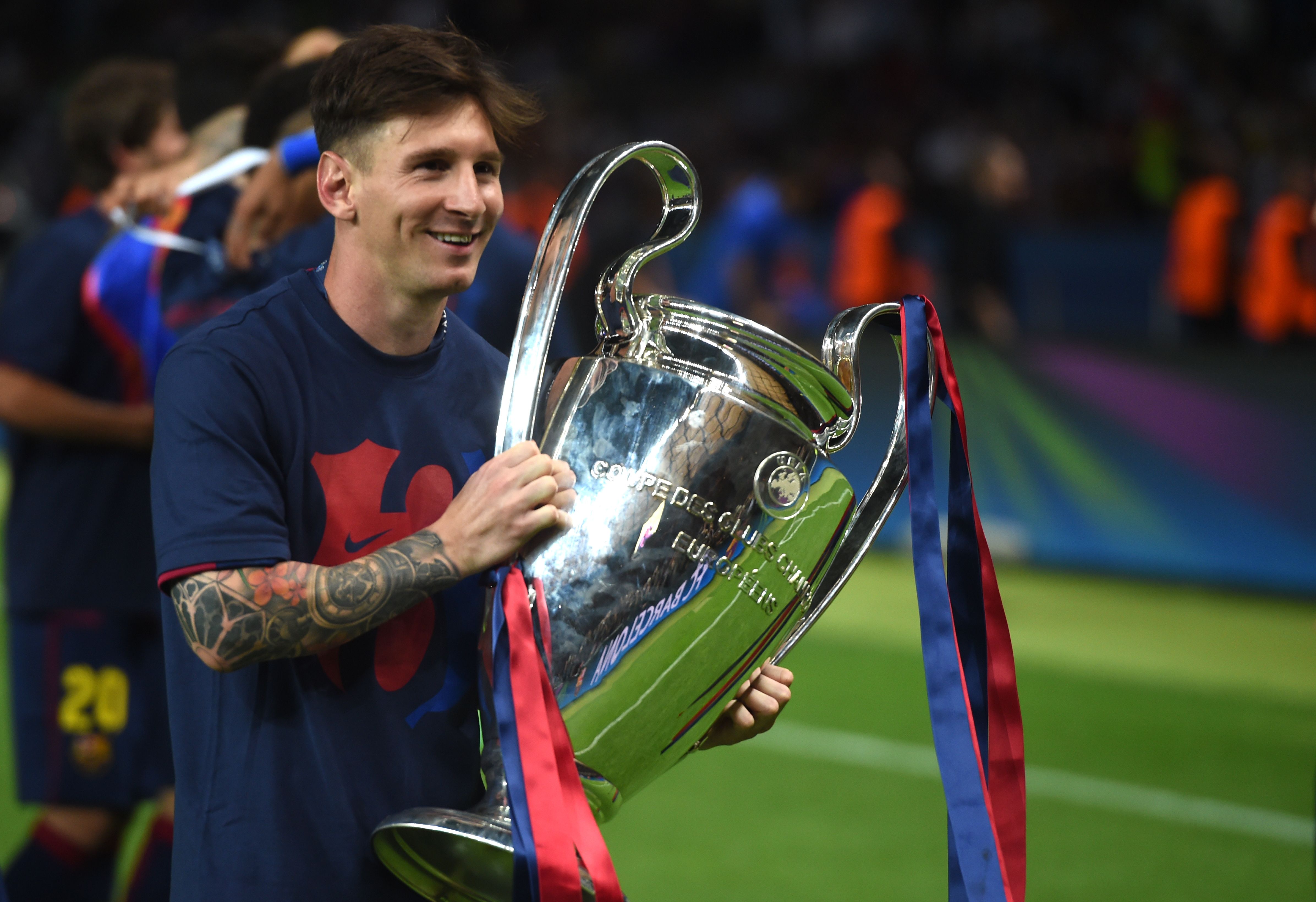 Therefore, in the short-term, they are making a loss (especially as he has not brought them Champions Leagues success).

But the deal was also designed to be a statement that boosted the Turin club’s long-term standing.

Juve’s number of followers on Instagram, Facebook and their equivalents in vital emerging markets like China, has increased by a factor of three or more in the wake of Ronaldo’s move.

That interest in turn makes the club more attractive to sponsors and, perhaps, to the next Ronaldo, who might choose to join Juventus over rivals and then generate increased revenue on and off the field.

But those effects are hard to measure and impossible to guarantee, especially in the world as it is now.

But these aren’t normal times. The Covid-19 pandemic means potential sponsors, as well as consumers, are tightening their belts and the two trends are linked.

There's no point paying more money to advertise your brand if people don't have the money to buy it.

Firms like Google, Amazon and Apple still have the cash to splash and could afford a vanity investment which cost them more than it generated in extra business. 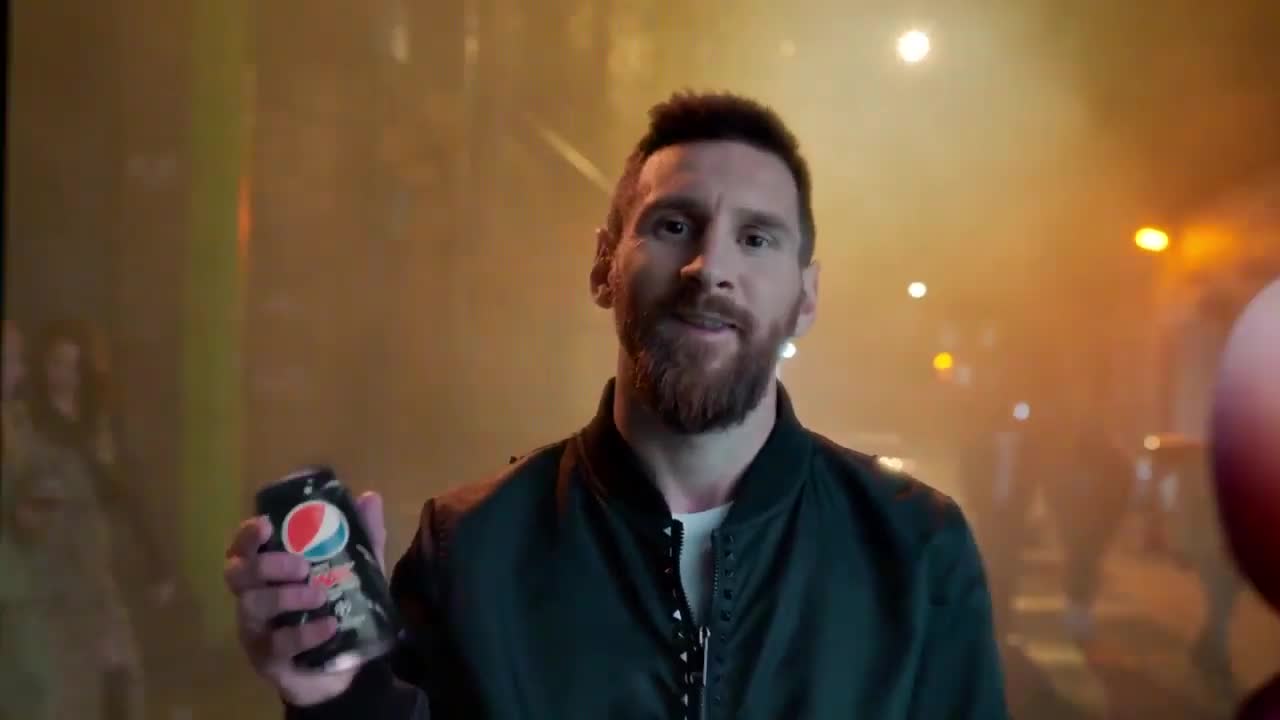 City and PSG, though, might have to tear up existing deals, with the associated penalties, to give new backers what they wanted.

There’s another complication that is especially relevant to City and PSG.

Uefa’s Financial Fair Play chiefs would go through the accounts of any club very carefully if they signed Messi.

Since PSG and City have both broken the rules before, the beancounters would use a very fine-toothed comb.

And if state-owned firms like Etihad or Qatar Airways, for example, suddenly found tens of millions of extra sponsorship cash, at a time when the airline business is facing its greatest crisis, Uefa’s beancounters would be all over it and asking for proof that the deal represented fair value.

MESSI TO BRING TITLE BACK?

What about prize money?

This is at least one area where you can give a more precise assessment of Messi’s potential value – all figures for potential commercial upsides can only ever be educated guesses.

If they had been champions, they would have received an extra £2m or so in merit payments.

If Pep Guardiola’s team had won the Champions League, instead of going out in the quarter finals, Uefa would have paid them about £28m more.

Bonuses from sponsors would have pushed that figure up even higher.

But there is of course no guarantee that having Messi in the team would bring success.

As Barcelona have finally realised. The Catalans are facing a financial crisis BECAUSE they pay Messi so much and have made bad decisions in spending the income that he helps to generate.

There are many clubs who are better run than Barca. But there are very few who could afford to relieve them of the off-field burden of Messi.

In the post-pandemic world, you need owners that are multibillionaires or nation states if you are going to pay a 33-year-old footballer £100m a year.

You’re not going to recoup that money in the short-term or probably in the long-term.

Signing Messi is a vanity project. Which is why City and PSG, the image-polishing sporting arms of the unsavoury regimes of the UAE and Qatar respectively, are by far his most likely destinations.

If he actually leaves, of course.