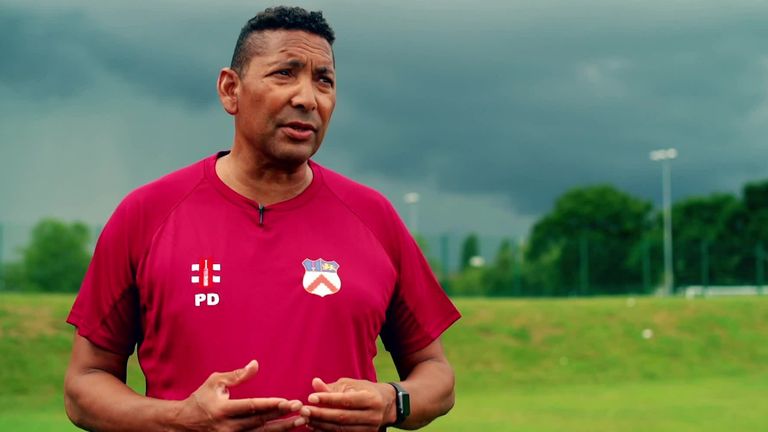 Over 700 children took part over the course of the week across a range of ages, in an effort to ensure those who are not already part of established pathways to elite cricket – or do not have access to them – are not lost to the game.

“It’s always been an ambition to be as diverse as possible,” Selvey said. “We’ve always been an organisation that’s been around about 50 per cent ethnic minorities playing for London Schools, but we can do more – we can all do more, we have to do more.

“Historically over the past few years I think we’ve been about 64 or 65 per cent state schools, which I think is heading in the right direction. It still means you’ve got 35 per cent who are coming from a very limited number of private schools. We have to overturn that, of course we do.

“Two and a half million kids in London – think how many of those are untapped. There’s a lot of work to be done, isn’t there?” 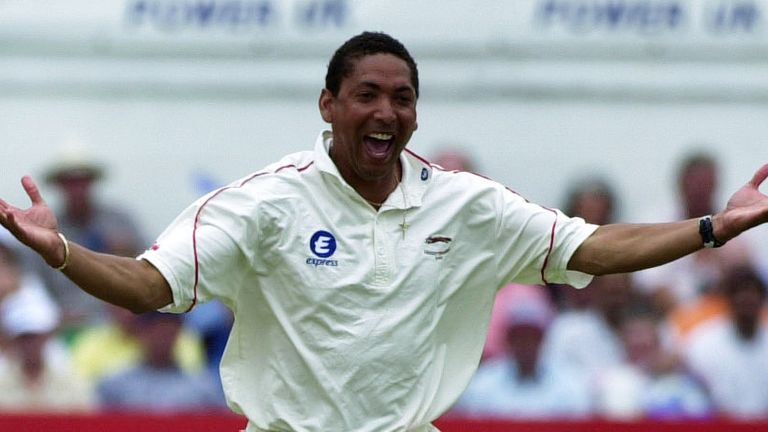 Phil DeFreitas, London Schools’ director of cricket, said: “The main thing which I’m trying to do now is giving youngsters – no matter what background they’re from, no matter what school they go to or what club you’re at, as long as you enjoy playing cricket – is just give them the opportunity, really. Give them a chance.”

Michael Atherton says genuine talent has already been identified through the week, which shows the benefits of giving a chance to those who are not part of the traditional pathways into the top level of the game.

“They’ve been running the London Schools event this week,” Atherton said. “I think they had 700 nominations, and Selvey was telling me that by Thursday Phil DeFreitas had recognised 35-40 really talented players who were not on anybody’s radar. 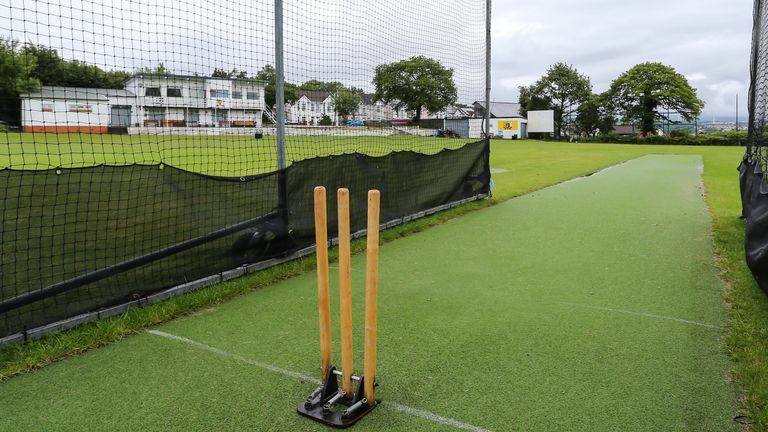 “I think that’s the point; there are lots of pathways in cricket but then there are a lot of kids who fall through the cracks, who don’t get picked up, who are talented.

“This is just one more effort within London – you think of the population in London and the diverse nature of that community as well – it’s one more way of trying to scoop up as much talent as possible, trying to make the game as diverse and as varied as possible.”

Atherton says there is also more to be done by the game’s governing bodies to ensure that if talent is unearthed, financial constraints are not an obstacle to developing skills.

“The cost and the time required to become good at the game often presents barriers for some families and therefore the game must do as much as possible to remove those barriers, or lower the barriers, to enable everybody to participate and be successful,” he said.

Strauss: We want people involved at all levels Sir Andrew Strauss said it is not just about developing the next generation of England cricketers, but improving participation at all levels of the game and gaining fans of the sport.

“In most sports, most team sports, participation levels have been dropping over the last decade or so,” Strauss said.