MIKE ASHLEY has not given up hope of selling Newcastle to the Saudi Investors, according to reports.

The Toon owner remains "in contact" with the Saudi-backed Public Investment Fund (PiF) despite withdrawing their £300million offer last month. 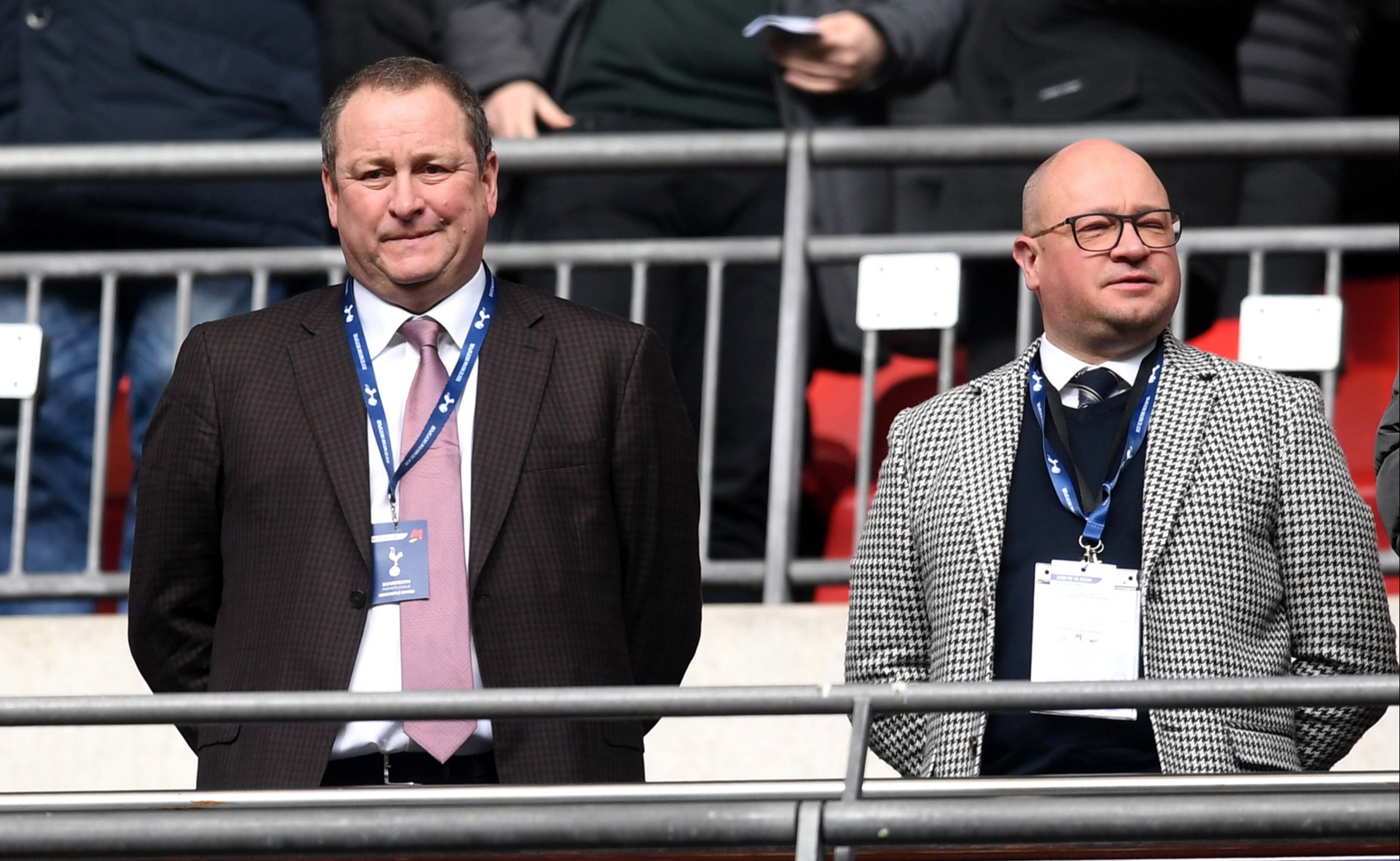 Fronted by Amanda Staveley and the Reuben brothers they laid the blame squarely at the door of the Premier League for taking so long, as well as jealous Prem rivals.

It came after 17 long weeks of negotiating and paperwork.

But it appears the deal is not dead in the water just yet with Ashley determined to get the ball rolling once again.

According to Sky Sports' Keith Downie, he said: "I've spoken to sources close to Mike Ashley in the last hour and what we've been told is he is continuing dialogue with the PiF and the consortium put together to buy Newcastle United all those months ago.

"He's personally trying to resolve the situation and is 100% committed to doing so.

"That is Mike Ashley saying he hasn't walked away from this deal unlike the PiF who have so far at this point.

"He's still in talks with them and trying to get a deal over the line.

Those words echo that of Newcastle chief Lee Charnley who remains hopeful that the takeover can still be completed.

After the collapse, he said: "Never say never, but to be clear Mike Ashley is 100 per cent committed to this deal (sale).

“However our current focus must now be on supporting Steve Bruce in the transfer market and on the preparations for the new season.”

Despite the collapse, Ashley will still be £17m better off.