MIKE DEAN has confessed to indulging in "a touch of arrogance" and a stepover in a wide-ranging interview.

After 20 years in the Premier League, the Wirral-born official has become one of the most familiar faces in English football. 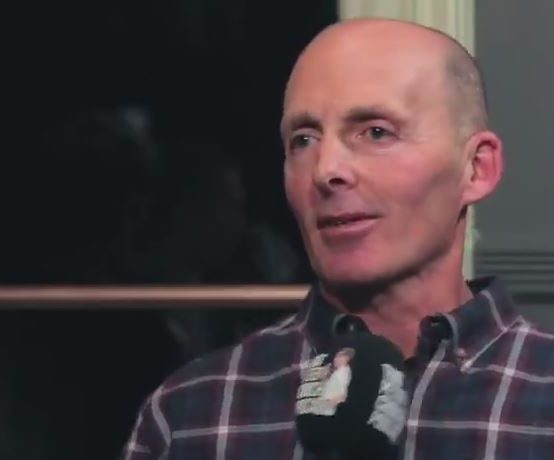 And Dean now admits to revelling in his persona as a tough referee who engages in the odd bit of showmanship.

He told That Peter Crouch Podcast: "There's a touch of arrogance about me when I walk out on the pitch, I know there is.

"But there's also a lot of confidence in myself because I believe in my own abilities."

Dean, 51, has been involved in several memorable moments such as a cheeky stepover before Watford scored past Chelsea in 2018 and even in the stands supporting his beloved Tranmere Rovers.

Such antics are not typically associated with the men in the middle but Dean makes no apologies.

He continued: "Because of the way I referee, if the ball comes towards me I won't jump out the way, I'll let it go between my legs. That's just how it is.

"You just do it, I love the job I do and with the way I referee it comes out that I enjoy what I do."

But the official confesses to looking "stupid" when appearing to celebrate a Tottenham goal that resulted from his advantage.

Dean explained: "I've played on, and you don't really play on in the box. It's just the wrong thing to do.

"When it goes in the back of the net I've gone: 'That'll do for me, goal' – but I pointed at the centre circle and didn't realise as much as it was on the screen.

Jose Mourinho was named as one manager who comes into the referee's room after the final whistle, come rain or shine.

Dean said: "Mourinho comes in. Win, lose or draw he always puts his point of view across, good or bad – sometimes it's good."

One of the most curious aspects of the interview was Dean's tale of how he oversaw the daily killing of 140,000 chickens while working in a factory.

Alongside his time in the bird warehouse, the referee kept up his ascent in the lower leagues.

"Sixteen years, working on the shop floor dealing with the insides of the bird and then I moved up to supervisor at the business end where they came in live and we had to kill them.

"I was refereeing anyway, doing both jobs. I had to go in at 6am, do my shift to 2pm, get home, grab my bag and drive to Carlise, Hartlepool, wherever. Go and referee, get home at 3am, straight back up for work at 5am and that's how it was for four or five years." 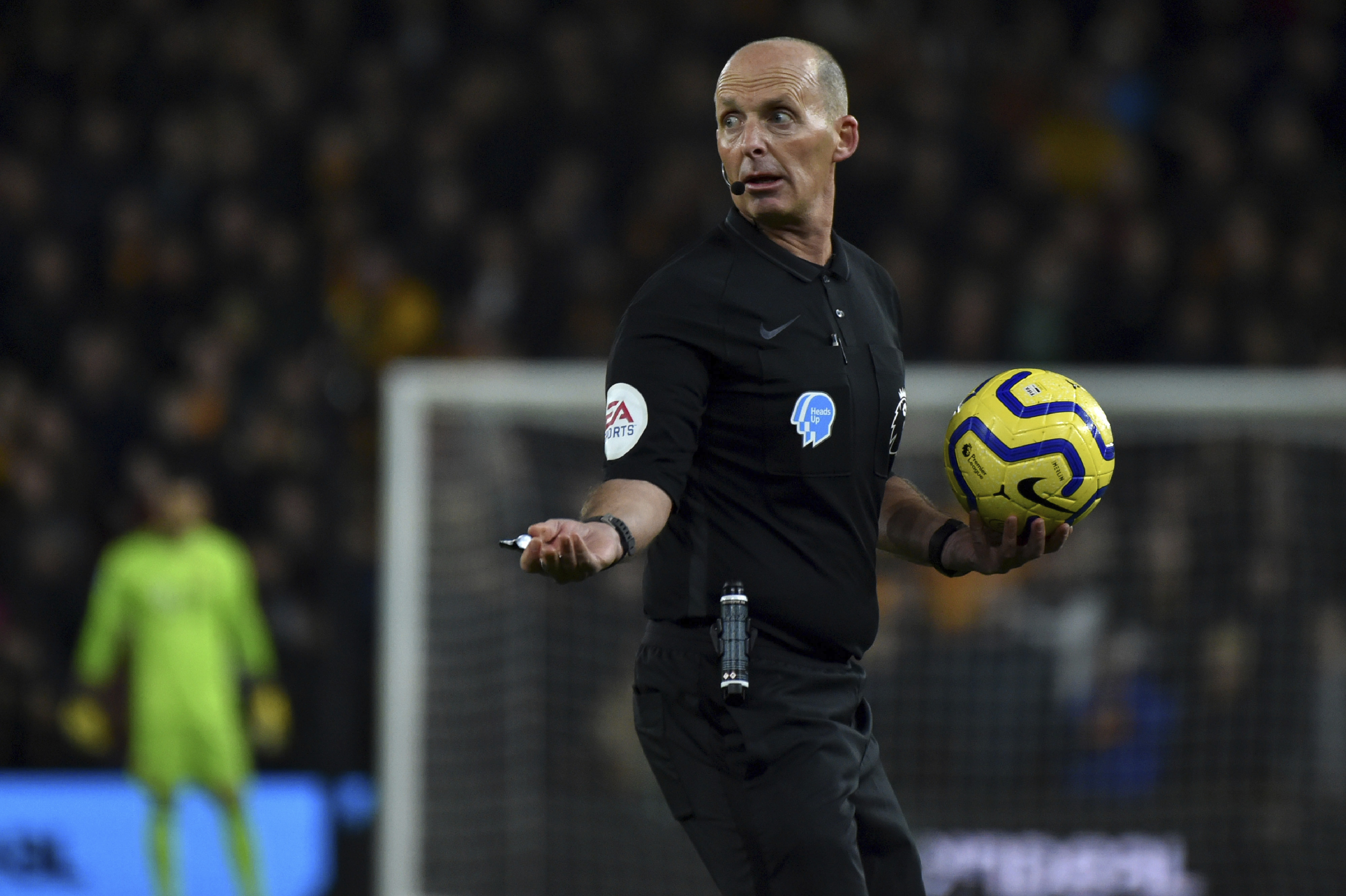 However all good things must come to an end and Dean accepts that this season could well be his last.

He added: "I would like to think another season after this if I can do it.

"If I do Saturday, Saturday now I'm probably just about right for the Saturday. I'm not as fast as I used to be, I know that in myself. I've just got to try and work harder to get in the right position.

"It's so hard, the recovery. God knows what I'll do when I can't referee again."

But his experience is something he uses to his advantage, when it comes to managing the game and its players.

"You see the younger referees now in the mid-30s and they're running around all over the place, which is great and I was the same.

"But the older you get, the more experienced you get. You get a lot more respect off the players.

"I can make a decision on a Saturday from 30 yards away, the players will turn around and because it's me I'll get away with it. Without being big headed.

"A younger referee around for only two or three years might make the same decision and get grief because he's too far away and he's not as well in with the players."

Listeners online lauded the interview for its rare insight into one of the game's most notorious figures.

Danny added: "I definitely have a new found respect for Mike Dean after listening."

And Jack commented: "Mike Dean episode is class, what a funny bloke!"