MIKE TYSON has lined up a bumper 2021 of exhibition fights after calling out Tyson Fury, Evander Holyfield and Lennox Lewis. 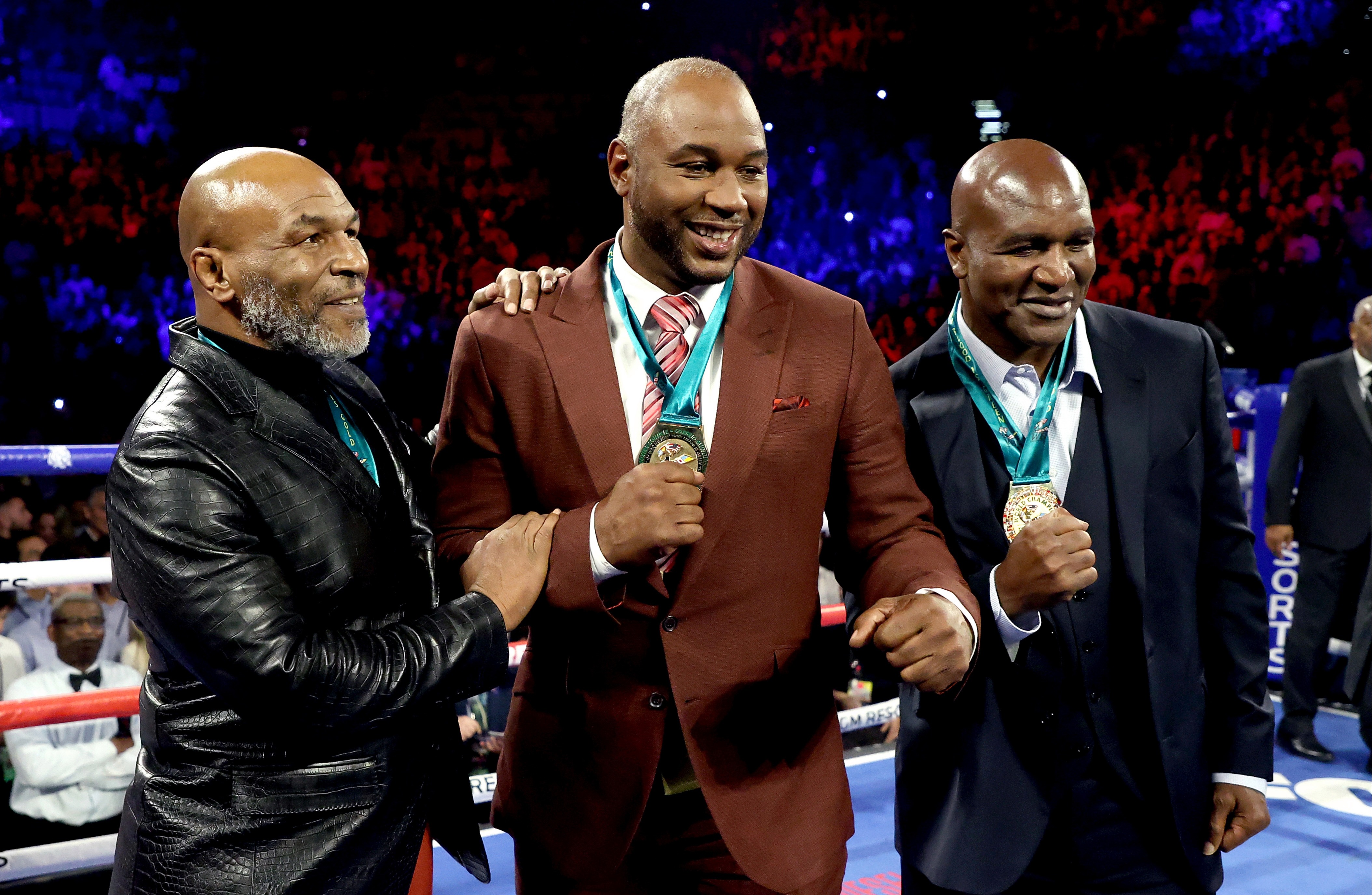 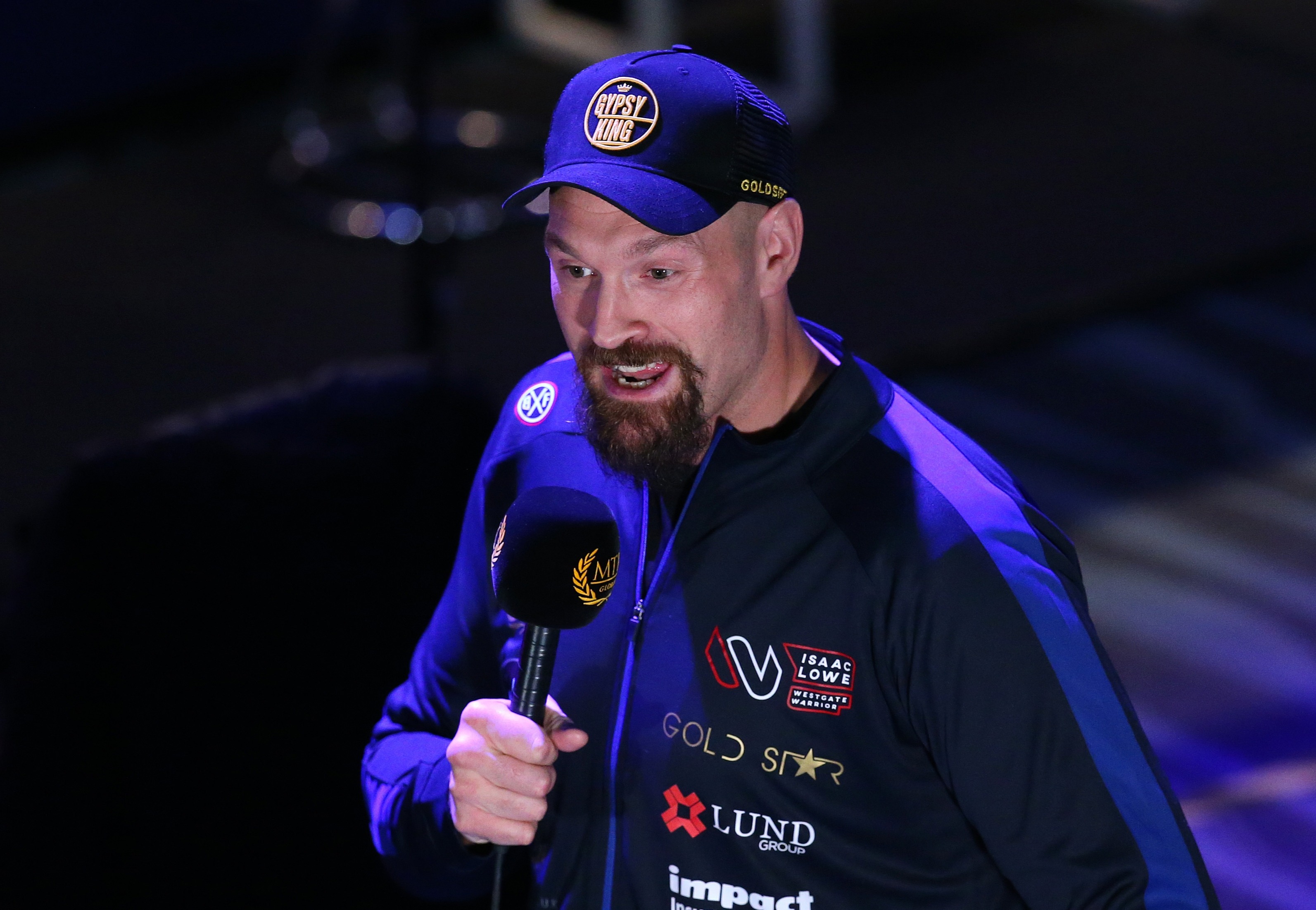 Iron Mike made his return to the ring after 15 years in an exhibition draw against Roy Jones Jr last November.

And despite backing Fury to beat Anthony Joshua in their colossal all-British heavyweight unification bout, Tyson also wants a piece of the Gypsy King.

On the Hotboxin' with Mike Tyson podcast, the man himself said: "I want Holyfield and Lewis this year.

Tyson's bizarre pay-per-view stalemate reeled in an incredible £60million for Triller and more lucrative showdowns appear to be on the cards.

Fury previously revealed how he is named after former world champ Tyson and idolises the hard-hitting veteran.

John Fury – who has also been linked with a bout with Tyson – named his newborn son after the famous boxer who claimed the heavyweight belt for the first time in 1988 – the year Fury was born.

And Iron Mike has backed his namesake to do the business against AJ, telling BBC Sport: "It's very interesting, Joshua is a masterful puncher. But you can see his punches coming, he telegraphs his punches.

"And that's just a recipe for disaster if you're fighting Tyson Fury and you're telegraphing your punches – to a guy whose 6ft 7in, come on."

The Baddest Man on the Planet is set to renew his rivalry with 58-year-old Holyfield, 24 years after their infamous rematch when Iron Mike was disqualified for sinking his teeth into his opponent's ear.

Holyfield last fought in 2011 and officially retired in 2014 but is back in training for the trilogy bout.

Last month, Brit Lewis revealed he is 'open' to a rematch with Tyson if the public still want to see it – 19 years after the original clash.

Lewis stopped his rival in the eighth round in an epic contest and despite retiring in 2003 after beating Vitali Klitschko, admitted he could don the gloves once again.