MIKE TYSON and Evander Holyfield are in talks over a November rematch in the Middle East – 23 years after they first fought.

The two legendary fighters are planning an incredible trilogy fight – despite a combined age of 110. 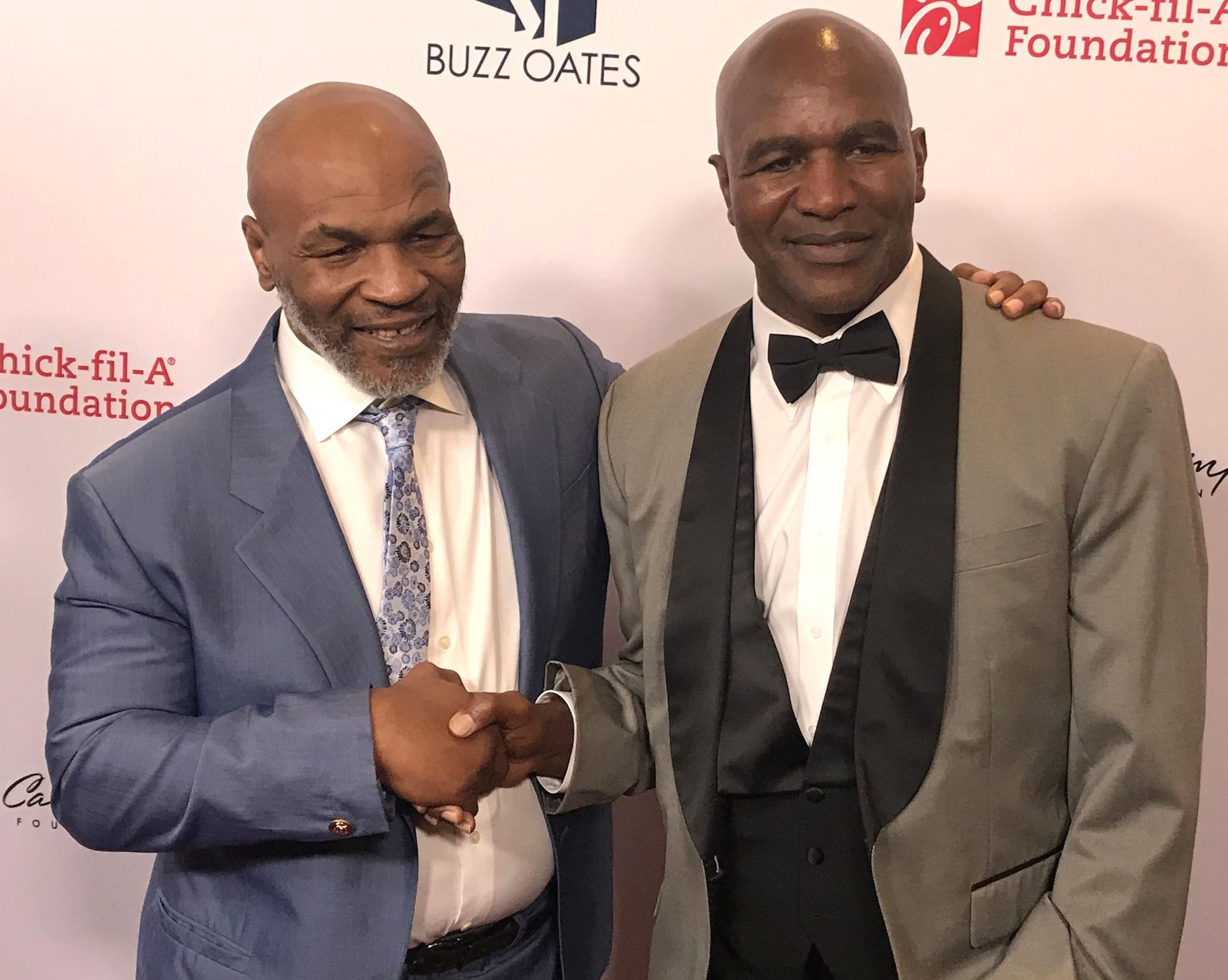 Both fighters have teased comebacks by releasing footage of themselves in training – with Iron Mike's in particular leaving viewers stunned, especially after his incredible body transformation.

But, in an interview with The Times, Holyfield – who beat Tyson twice in the 1990s – has opened the door to also taking on Lennox Lewis and 52-year-old Riddick Bowe.

Brit legend Lewis, 54, beat Holyfield in their November 1999 rematch after a controversial draw eight months before.

The Real Deal, 57, beat Bowe twice in their three bouts.

Now any one of the three could reappear in a big-money bout against Holyfield in the Middle East.

Holyfield, the only undisputed two-weight champion and four-time heavyweight king, said: "It’s better you do it with people who have been around like you.

"People want to see me and Bowe, of course Mike Tyson and maybe Lennox, that would be good. I’ll spar with anyone."

Holyfield admitted he was yet to make contact with Lewis.

But the dad-of-11, who has been training alongside Wladimir Klitschko, is keen for any one of the trio to take him on in a three-round fight.

He added: "Look, we are going three rounds. It’s not ten or 15. Maybe there’ll be headgear.

"My intention is not to knock someone out, but you’ve got 16oz gloves and you get good shots in sparring too." 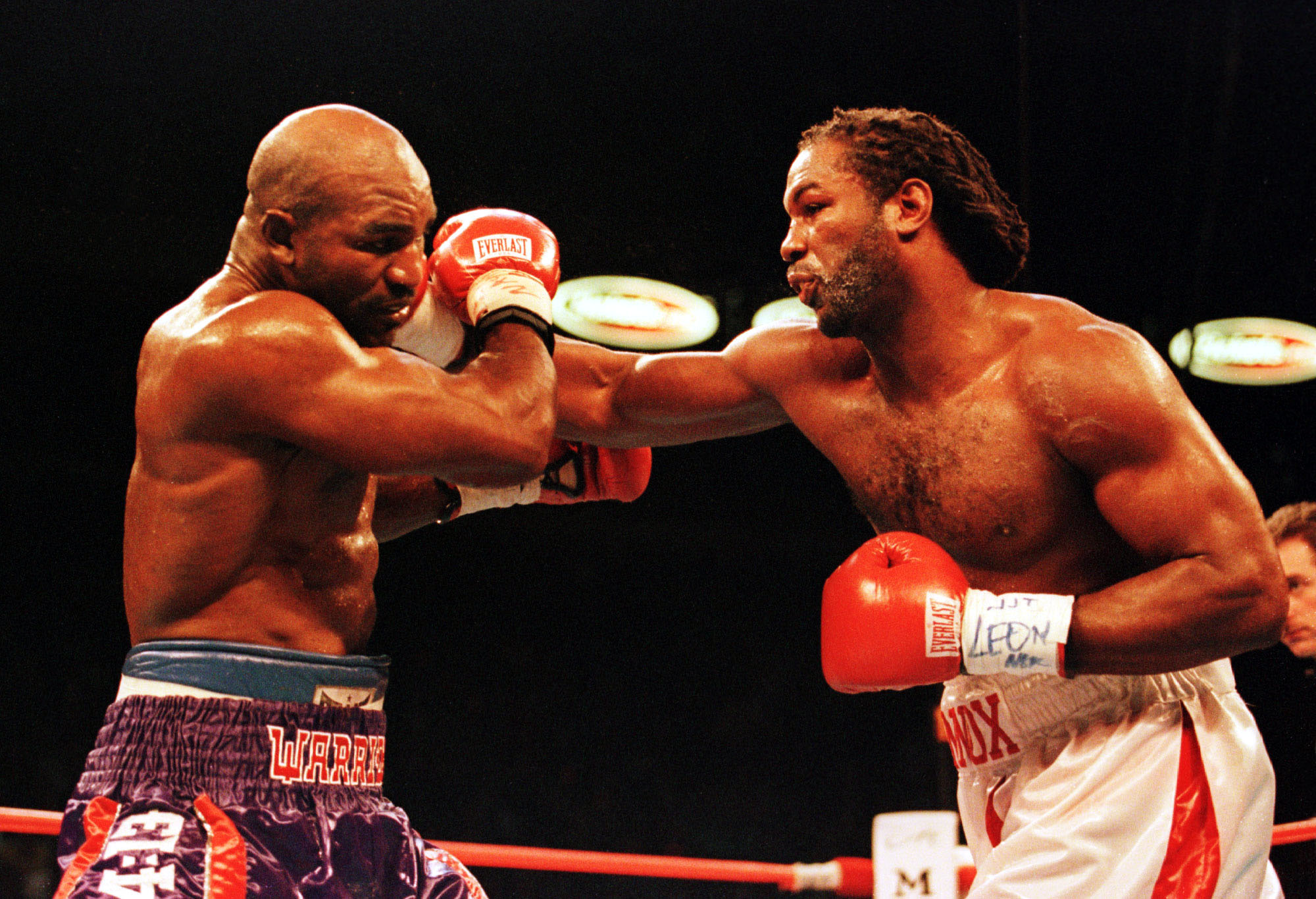 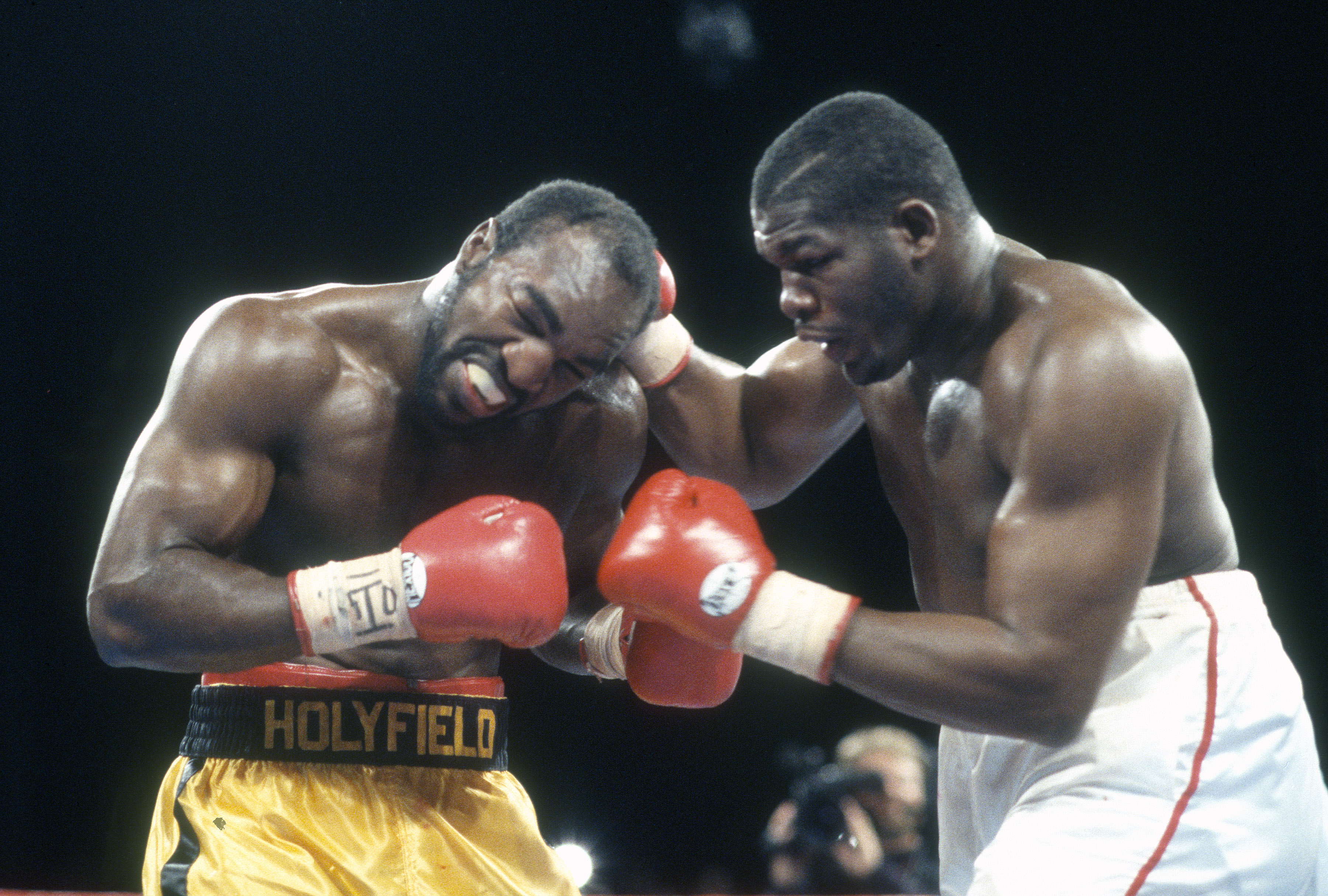 But he insists he will be fine when back in the ring and that he has not lost any of his killer instinct.

He said: "I look after myself. I’m OK with head shots. You better believe that if he goes at my head I’m going at his. I’m going to be shooting at his head anyway with jabs.

"The difference is if I hurt him I’m not going to rush in and try and get him out of there. I’ll pull back. This is a way for me to talk to young people."

Where is Tyson Fury vs Dillian Whyte taking place this weekend?