MIKE TYSON revealed he 'would love to fight' Anthony Joshua in a charity exhibition that he is 'very interested' in holding talks for.

The reformed Baddest Man on The Planet is two months away from his sensational boxing comeback, 15 years after retiring. 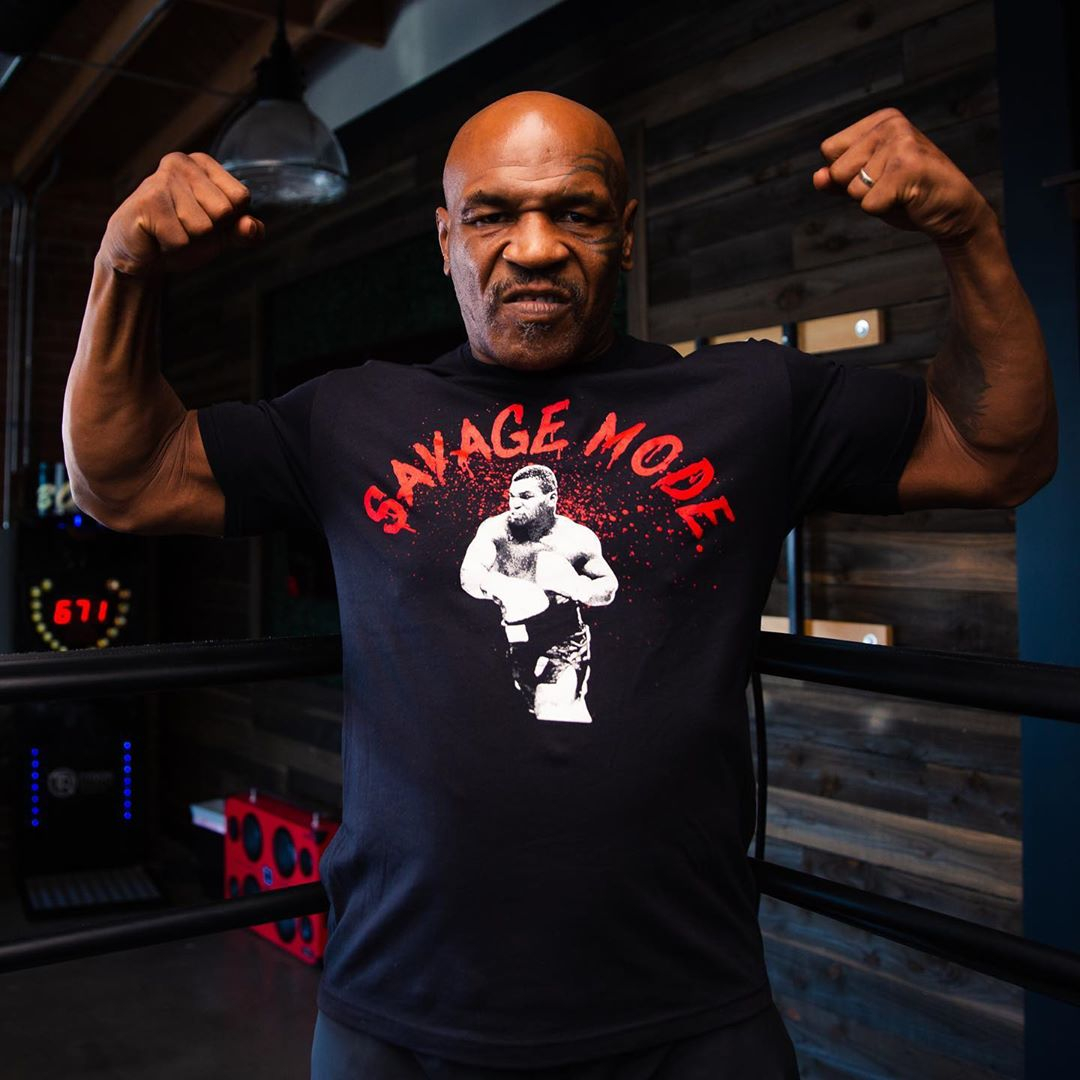 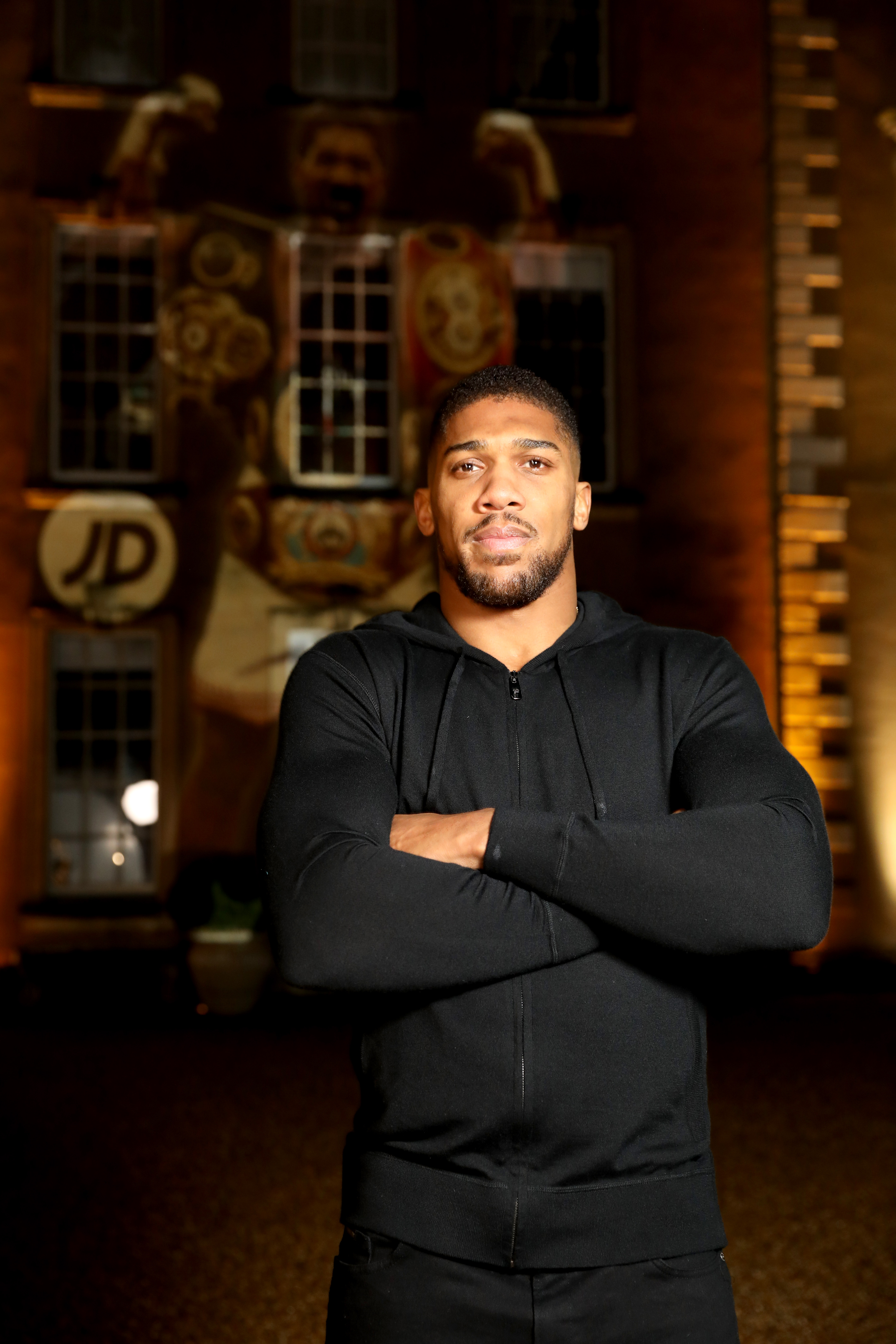 He has dramatically transformed his body under the coaching of Rafael Cordeiro – who believes the 54-year-old is BETTER than ever.

Cordeiro even claimed Tyson could challenge for the heavyweight title again.

And the man himself is open to the 'mind blowing' task after confirming an interest in taking on unified champion Anthony Joshua, 30.

"If doing that means we can have a bigger charity exponent, well so be it, I'm down to do that, too.

"I would love to [fight Joshua]. That would be mind-blowing."

It will be his first fight since 2005, when he hung up the gloves immediately after defeat against heavyweight journeyman Kevin McBride. 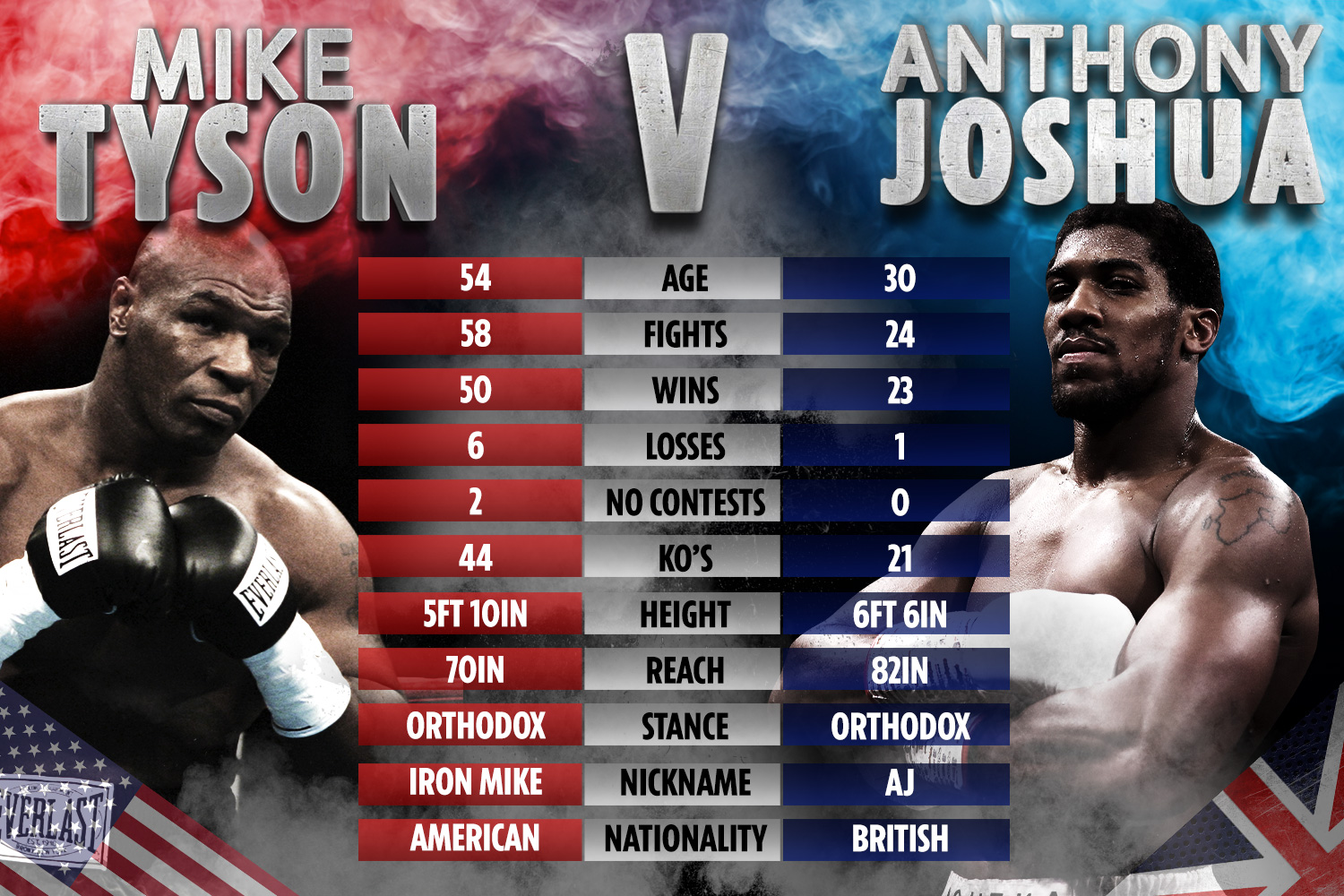 Fury, 32, revealed ESPN put up £10million for the battle of the ages before negotiations swiftly collapsed.

Tyson's chances of facing either heavyweight champion does appear slim, as Joshua ruled himself out of facing the ‘greatest modern boxer’.

In an exclusive interview with The Sun in May, AJ said: “With all due respect I wouldn’t.

“Even if I fought Iron Mike and beat him, I think I’d be the only one cheering.

"People would boo. He is a legend. He is the greatest boxer of the modern era.

“There are only two recognised champions the world knows of, Ali and Mike Tyson — the most recognised faces in the world when it comes to boxing.”

James Dolan is coronavirus-free and already helping others