ROY JONES JR has proclaimed that he is ready to fight Mike Tyson if the pair can thrash out a mega comeback deal.

The retired boxers, both in their 50s, are tipped to fight on September 12 in an eight-round exhibition contest.

While Jones Jr only retired in 2018 after dropping down to cruiserweight, Iron Mike last fought over 15 years ago.

That bowing out was a rather sad affair with the American throwing in the towel during a pretty even battle with Kevin McBride.

By contrast, Jones Jr finished off his career with a victory in his 75th contest, downing Scott Sigmon in his hometown of Pensacola, Florida.

But the prospect of a fight No76 against Tyson is rather tempting for the 51-year-old.

Jones Jr recently told sports.ru: “Yes, it's true – Mike is a legend. It would be crazy to receive an offer to enter the ring with him and refuse.

"I had no intention of going back and fighting again but, for the sake of Mike Tyson, I agree to make an exception.

"For me, this is an opportunity that I cannot refuse. Of all those who wanted to go into the ring with him, he chose me.

FROM RUSSIA WITH LOVE

Jones Jr has three years on Tyson, as well as one inch in height and three in reach.

Since retiring, he has opened a fight school in Russia having received joint American-Russian citizenship in 2015.

Despite Captain Hook's lengthier spell in the ring, neither man has fought at heavyweight for over 15 years.

That sent his career downhill and he would go on to defeats against Joe Calzaghe and Danny Green before settling into lower-tier cruiserweight fights.

Jones Jr even had the chance to fight Tyson back in his pomp, reportedly being offered £33million to do so in 2003. 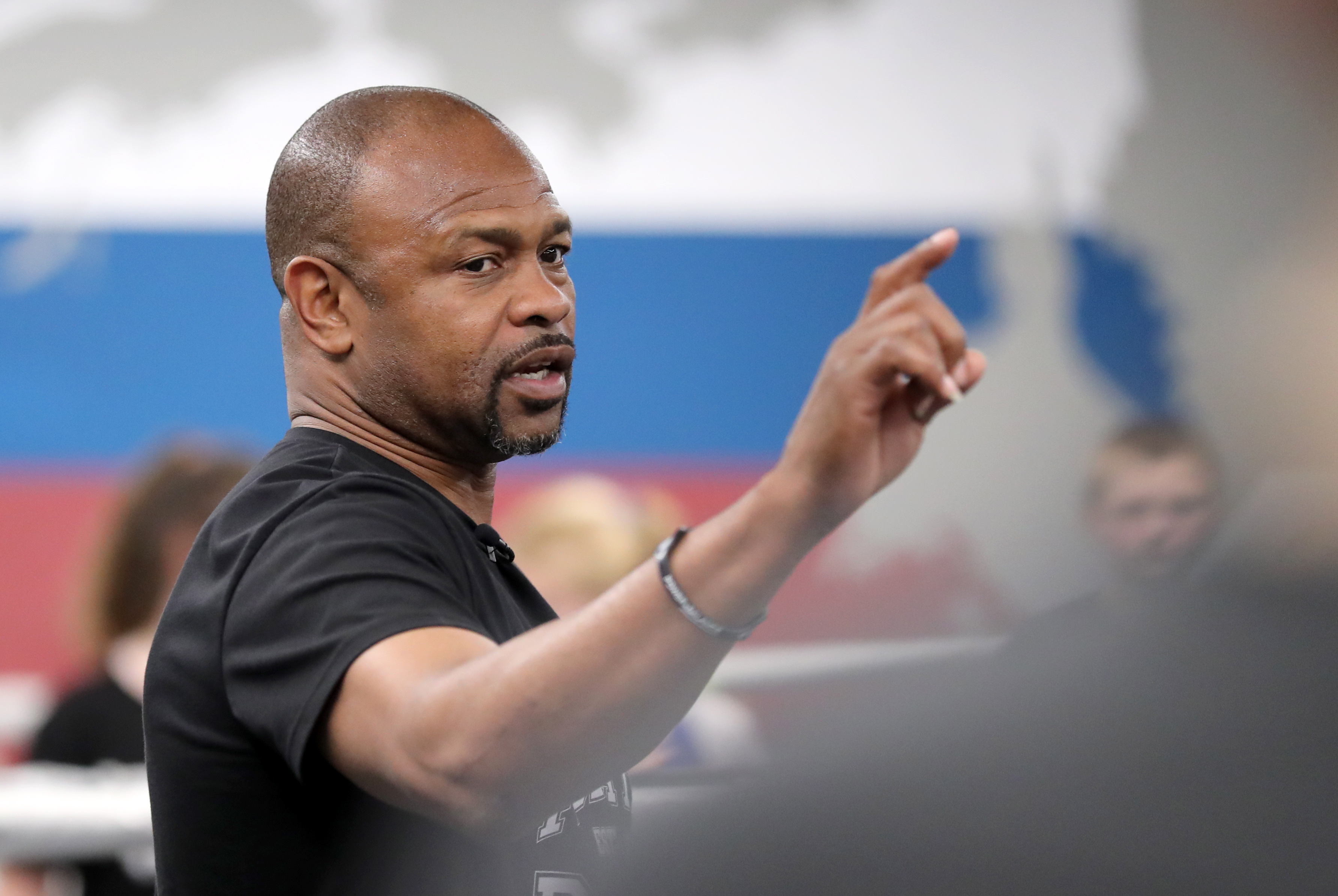 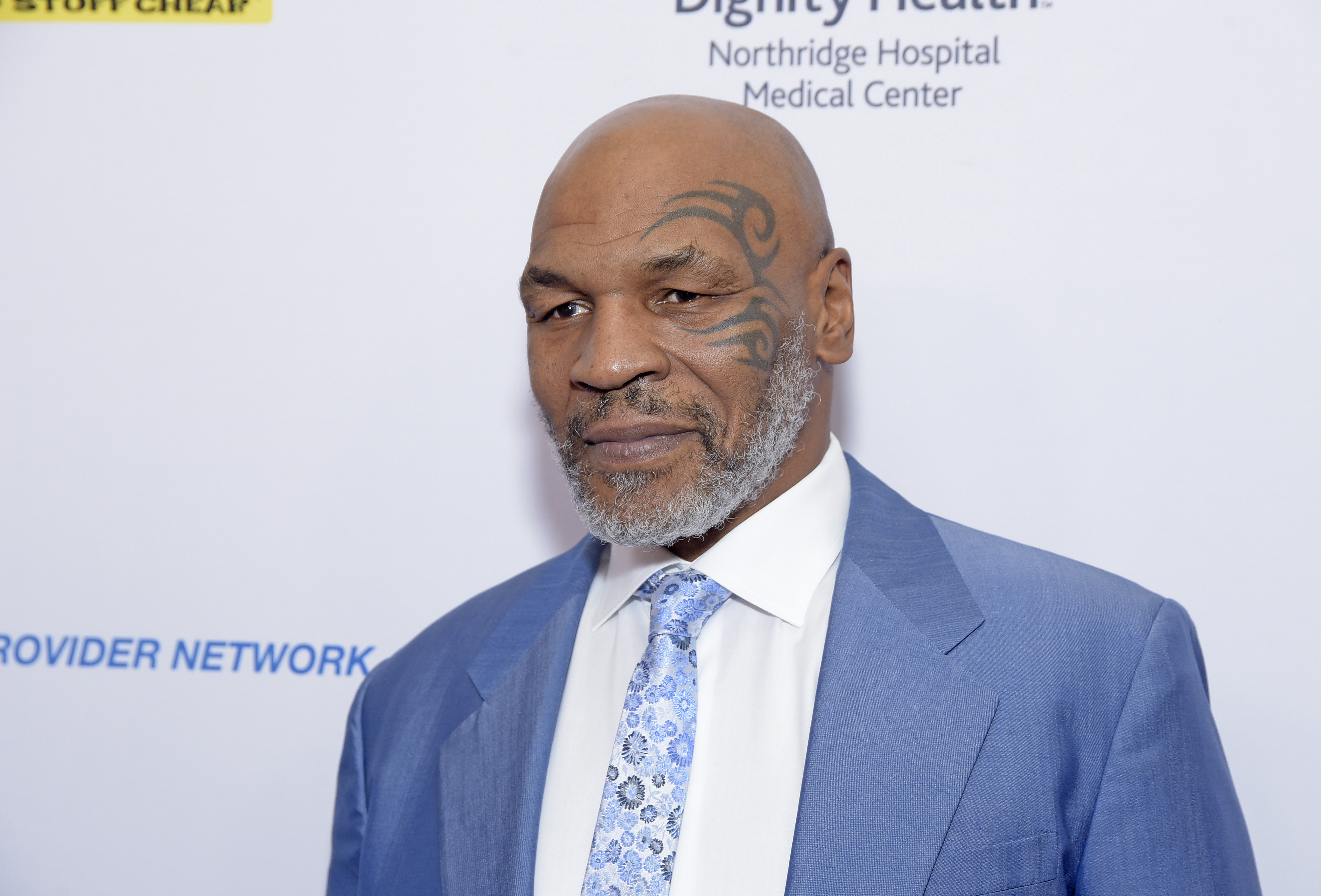 While Iron Mike was far from the star he once was at that point, Junior felt he would still have the chance to face him later.

Former boxer Andre Ward told JRE Clips: “There was a Tyson fight on the table and I believe I’m accurate when I say that it was somewhere around $40million guaranteed.

“There was an upside too. You stay at heavyweight, keep the weight on, and Tyson wasn’t quite Tyson at that time.

“He was still dangerous but he wasn’t quite Tyson. I think they were working towards it. What I heard was Roy wanted more money.

“Roy somehow said, ‘No, the fight will be there down the road,’ and put his attention to Antonio Tarver, and the rest is history.

“I wanted to see him fight Tyson and ride off into the sunset. One more and you’re out."

Comeback talk has surrounded Tyson of late and he is certainly not out of the public eye.

Having shut his personal messaging service due to overwhelming demand, the 54-year-old is facing off with a SHARK for a new TV series.

His next opponent is still very much up for debate with Evander Holyfield and Shannon Briggs also touted for the huge bout.