MIKE TYSON is training for his second comeback fight as he plans to return to the ring by September, his trainer revealed.

The heavyweight legend shocked all as he last year announced that he would fight again, 15 years after retiring. 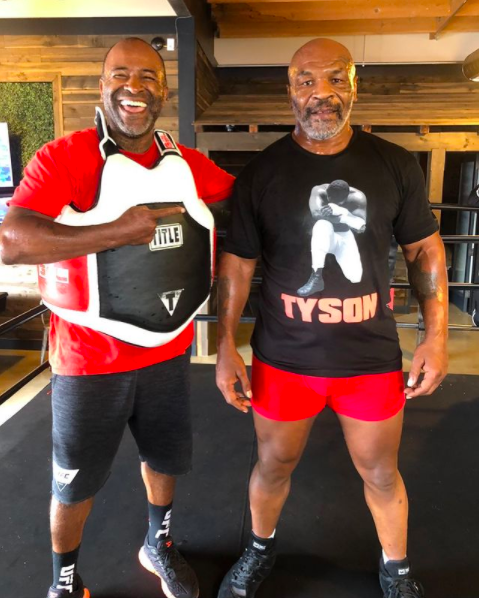 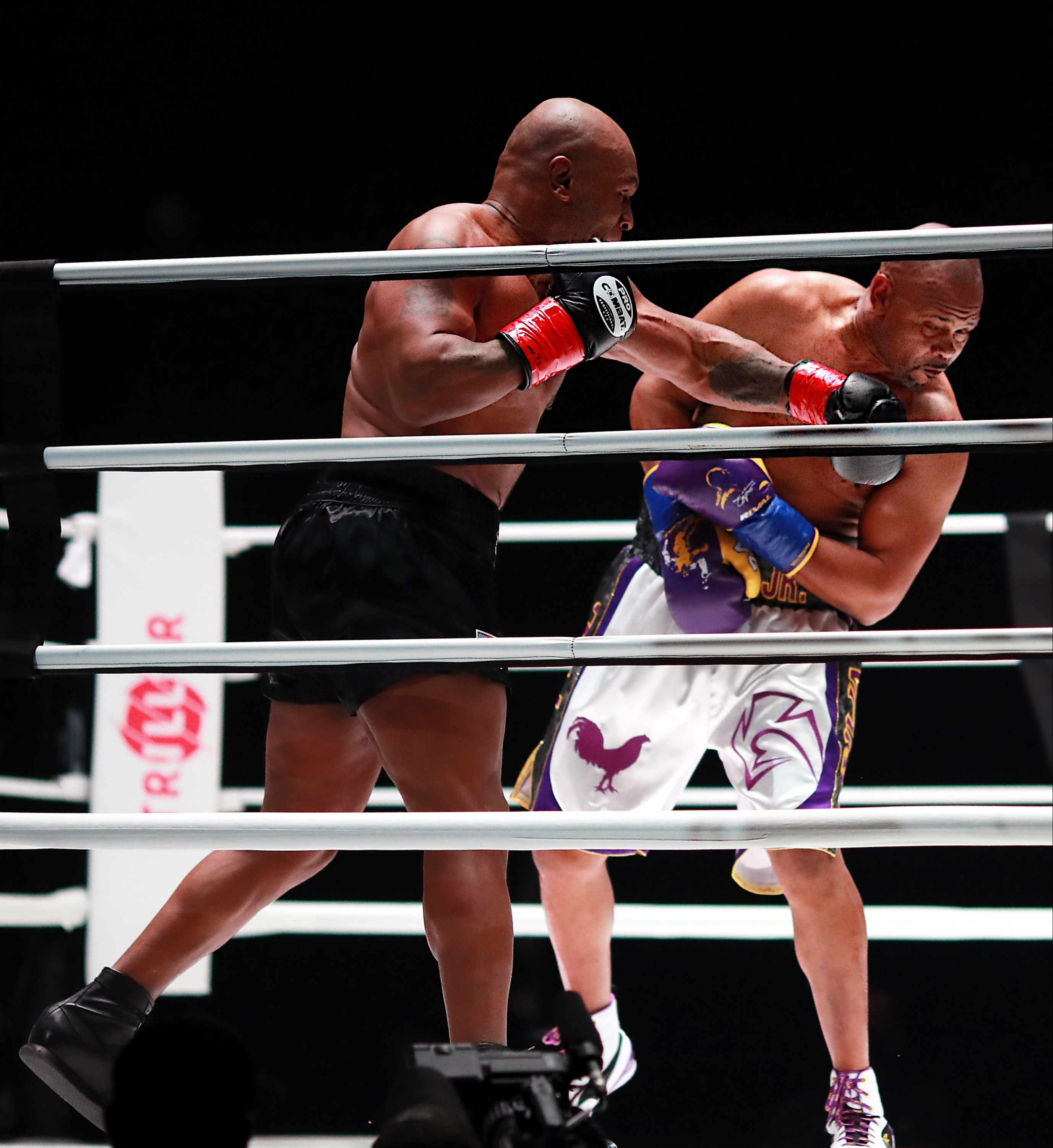 And he did so last November in an eight round exhibition bout with fellow boxing icon Roy Jones Jr.

Tyson, 54, and Jones, 52, boxed to a draw but Iron Mike was adamant he wanted to get back in the ring as soon as possible.

He told MMA Fighting: “We continue training. He’s an athlete and is always training, hitting pads here in the gym.

"I think we’re going to have something in September.

"I don’t know who because his company Legends Only League is working on it and negotiating a TV deal so they can announce a schedule, but we’re training.

"We’ll be fighting in September.”

Holyfield, now 58, beat Iron Mike in 1996 but their rematch a year later will be remembered as the 'Bite Fight' after Tyson sunk his teeth into his rival.

They have since made up and formed a friendship and were in line for a lucrative third fight.