MIKEL ARTETA wants his new-look Arsenal to show the same spirit as the Gunners of old.

In the build-up to Sunday's North London Derby, some iconic images were dusted off to mark the anniversary of Martin Keown’s infamous confrontation with Manchester United’s Ruud van Nistelrooy. 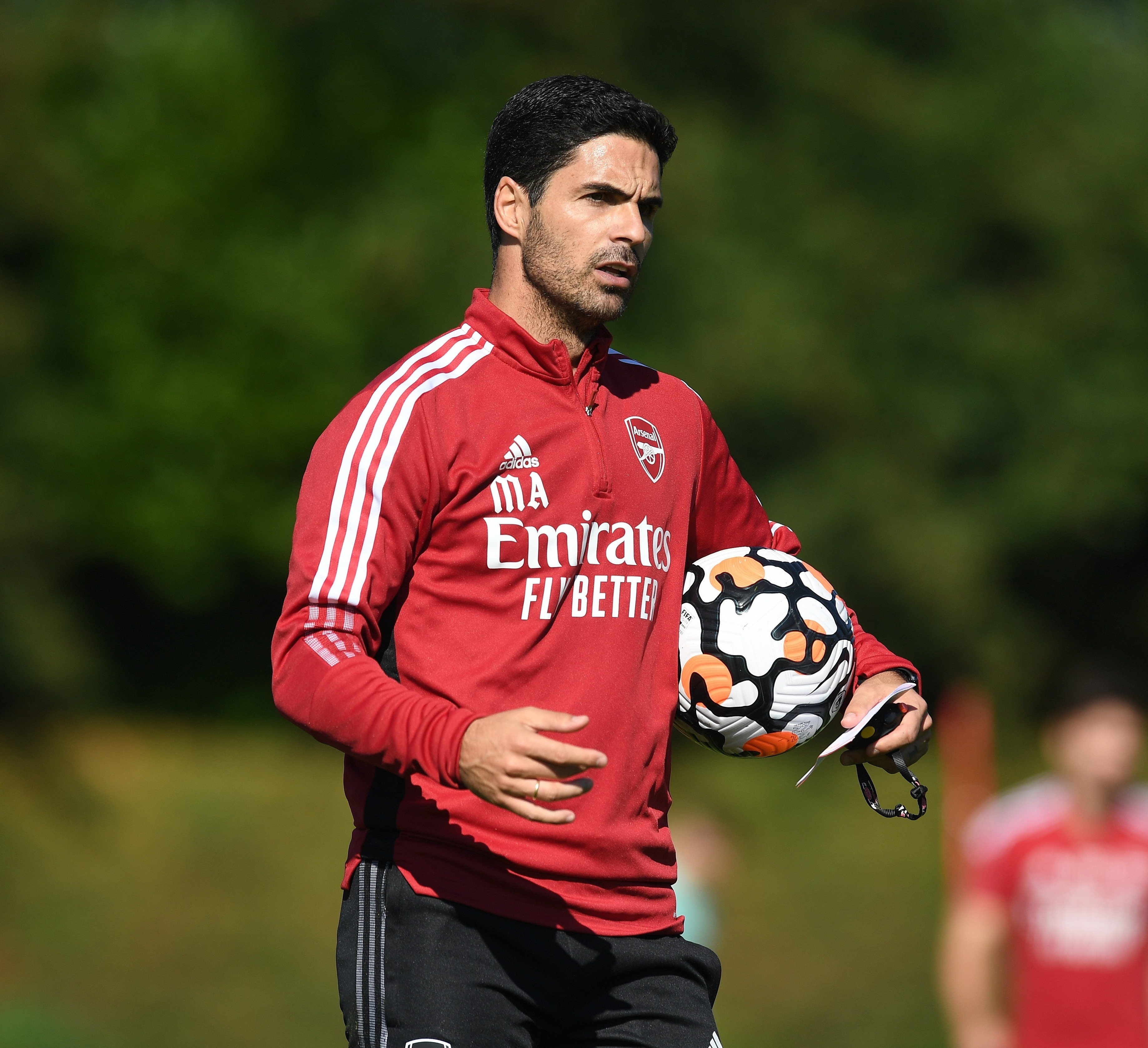 Back in the early 2000s, the Arsenal team of Keown, Patrick Vieira, Gilberto Silva and Lauren was feared for its strength and physicality, as well as its technique and never-say-die attitude.

Arteta said: “It’s another generation of fantastic players that created a history in those clashes.

“It was different, the way of acting, the way of relationships between players, it was phenomenal to watch.

“I didn’t experience it but it was phenomenal to watch from the outside because it was all about passion and competing with each other.

“I think every time we are on the pitch we have to do it for ourselves, because we know that is a basic principle to compete in any game in the Premier League in order to get the results that we want.

“And hopefully afterwards people will get convinced that we are able to do that.

“We’ve done it in the past, since I’ve been here, and in previous years with other managers.”

But Arteta acknowledges that staring at all the Keown photos in the world cannot prepare anyone for the pure passion of a North London derby.

Young Belgian midfielder Albert Sambi Lokonga, 21, is poised to have his first taste of the fierce rivalry.

Arteta said: “It is really tough to put him in the right situation. You can show him images and talk to him about that but then you have to experience it, like any other game.

“And you have to live it and go there with the determination and passion to enjoy a big game and do what you are able to do and control the things that you do well on the pitch.”

Arteta says he and his backroom team are confident Lokonga will be able to cope if he is asked to start ahead of Granit Xhaka.

That comes partly due to the youngster’s impressive display against Tottenham in a pre-season fixture. The Arsenal manager said: “It was a friendly but he played really well.

“When we spoke to his previous coaches we already had feedback that he had a big personality to play in any game.

“He was already captain at Anderlecht and that doesn’t happen by coincidence — he is fully ready to play.”

Lokonga need look no further than Arteta for an example of someone who hit the ground running in a big derby. 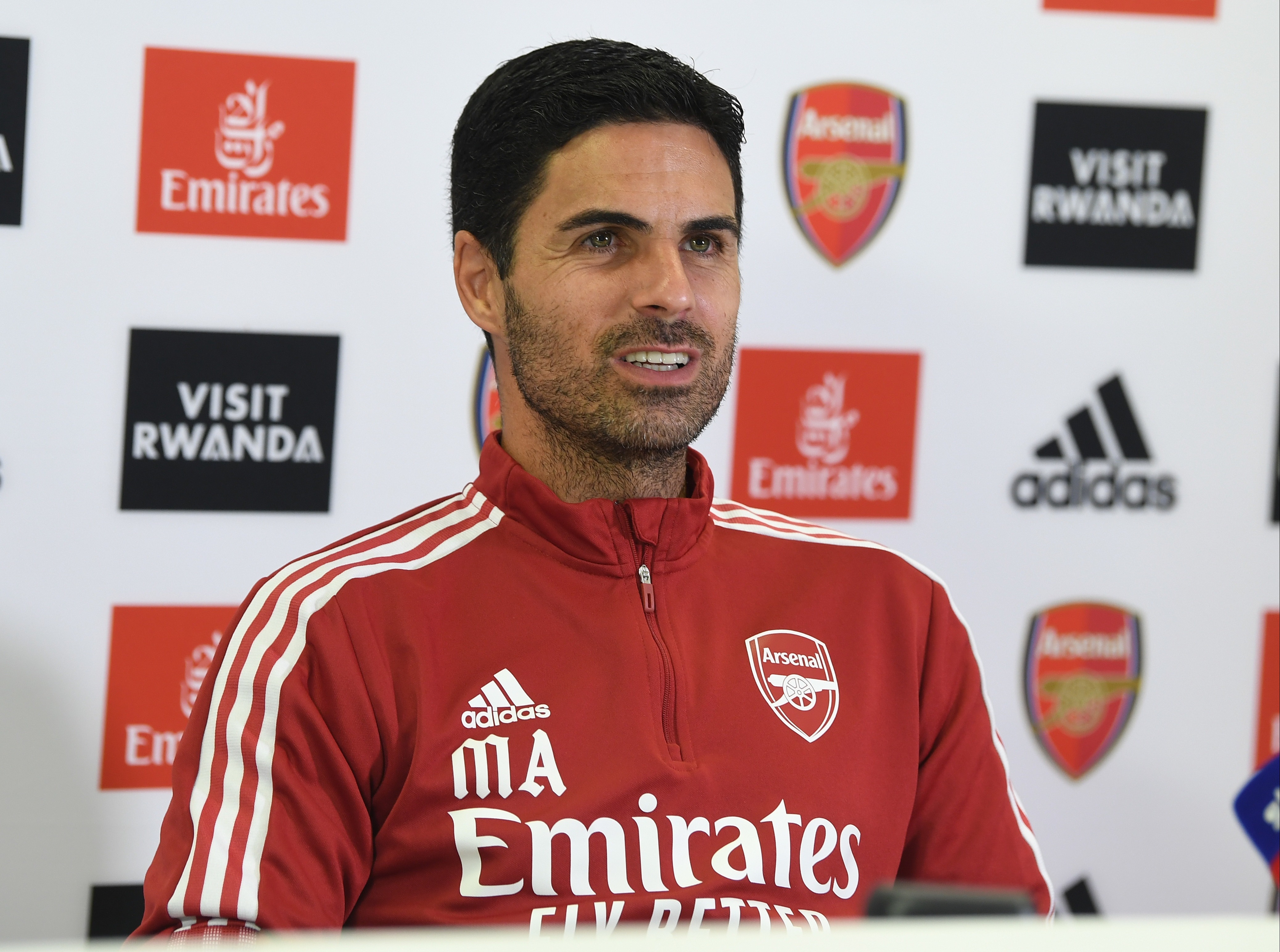 Arteta was just 20 when he made his Old Firm debut for Rangers at Celtic Park in October 2002, scoring inside six minutes of a thrilling game that ended 3-3. Asked about the build-up and the reality, Arteta said: “Everybody talked.

“When I was walking through Glasgow they used to try to explain what it means for our supporters and for the people and the manager at the time and the players at the time.

“But then once you are in that stadium and it’s rocking and the pressure is on, it’s a different beast.”

Arsenal need to rediscover the beast mode of the Keown era — and fast!