MO SALAH has revealed "no one is talking" to him over a new Liverpool contract amid links to Barcelona and Real Madrid.

The striker, 28, claims he "doesn't know" his future but wants to repeat his 2019 Champions League and 2020 Premier League glory with them. 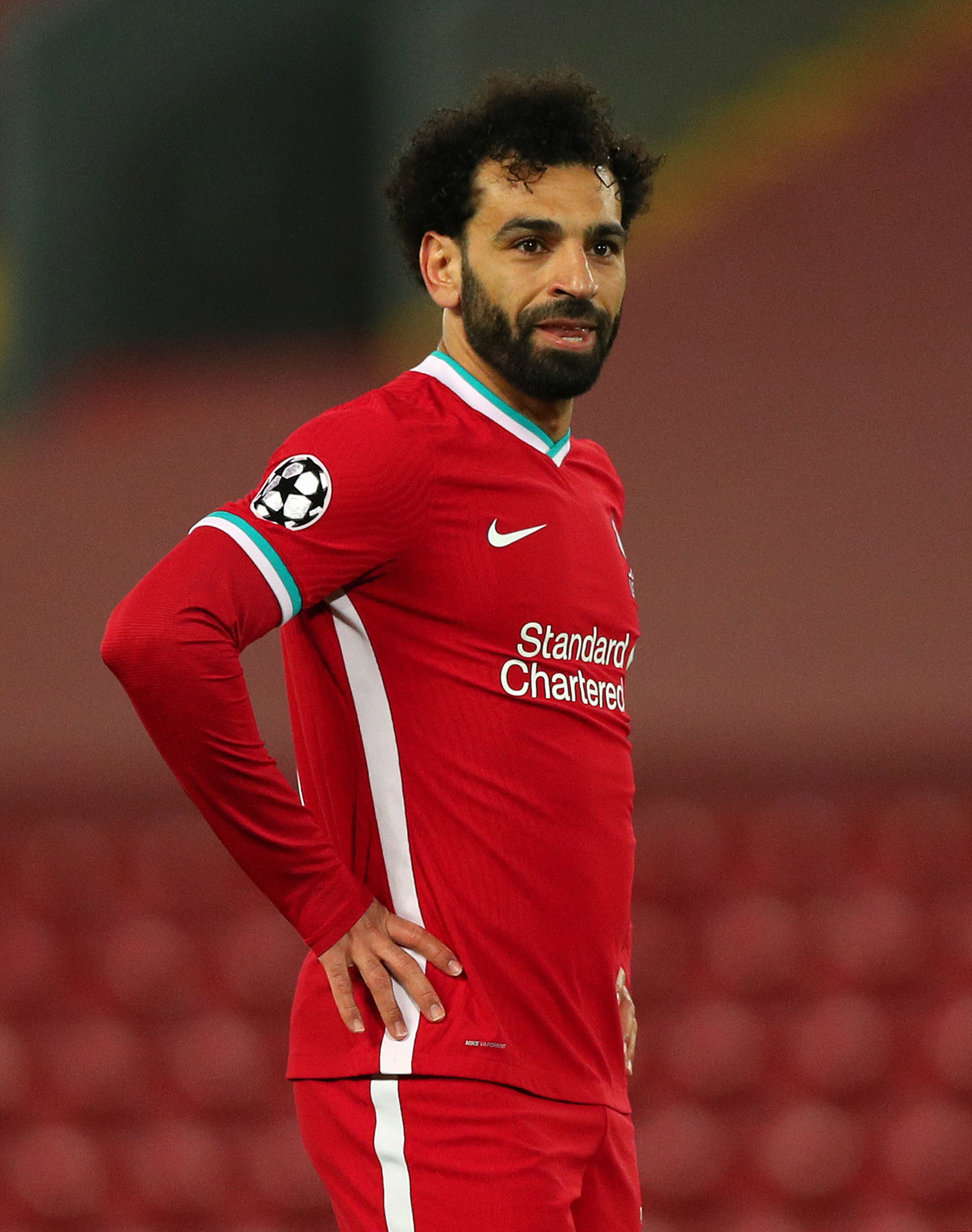 Salah has made ambiguous comments on his Liverpool situation in recent months.

But he has reportedly been unhappy with his own fortunes on the pitch, as well as the Reds' slump from last term's title romp.

Now the two-time Golden Boot winner has told Sky Sports: "No one in the club is talking to me about anything so I do not know.

"It's a great thing to win. I'm just trying to win it again and again. Part of our job is to win trophies."

The Egypt superstar's contract expires in 2023, with Barca reportedly his most persistent admirers over the past year.

But having previously appeared to suggest he would be interested in playing for a Spanish giant, he gave his biggest hint back in January that he wanted to remain at Anfield. 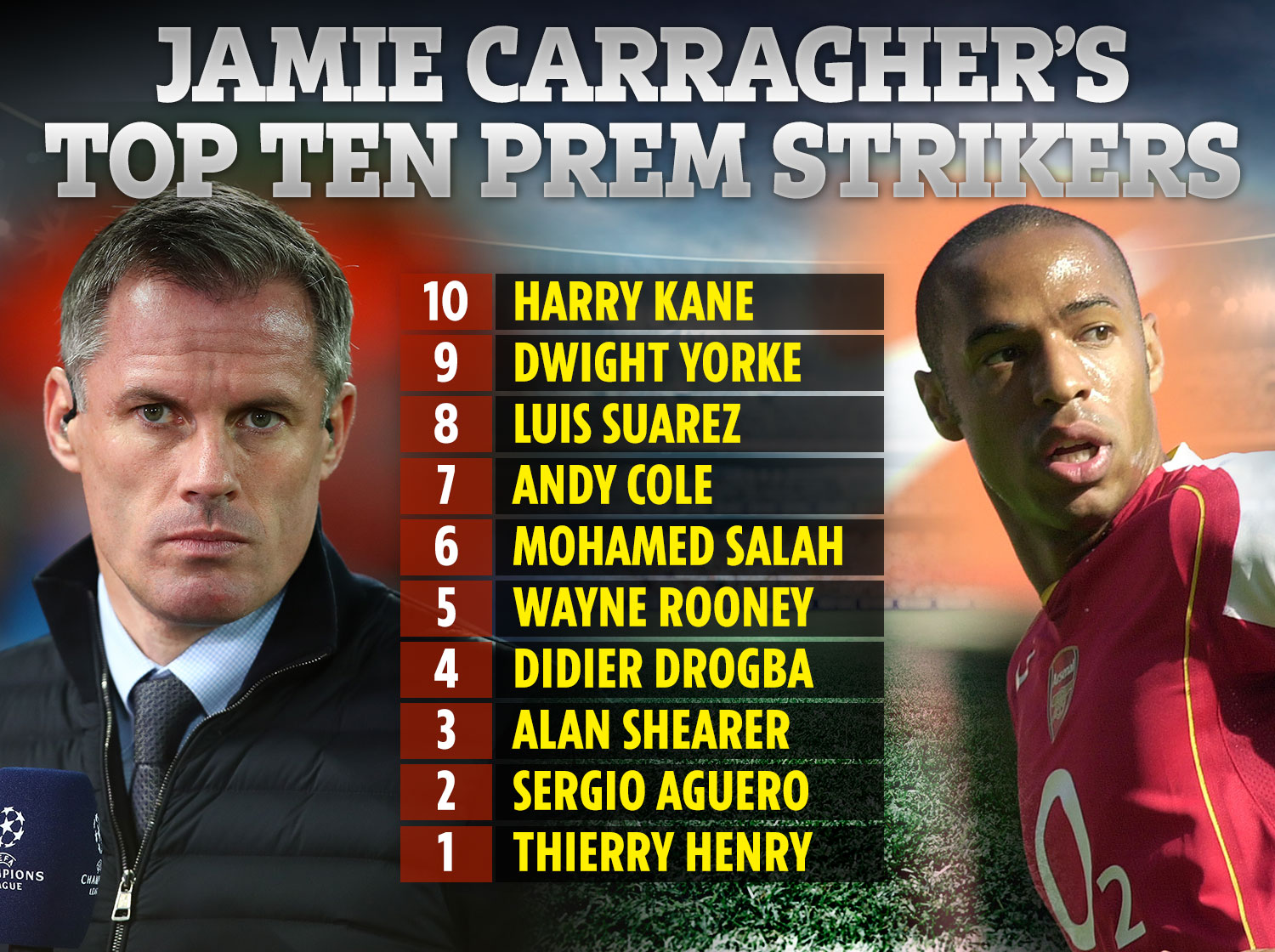 The ex-Roma ace told Norwegian TV channel TV2 then: "If you ask me, I say I want to stay as long as I can, but as I've said before it's in the club's hands.

"I want to win as many trophies as I can. I want to give 100 per cent to the people who show me love all the time."

And despite Liverpool stuttering down in sixth place, Salah has still hit 20 Prem goals, just one behind Golden Boot leader Harry Kane.