THIS is the moment Kyle Walker had his neck PINCHED by Poland star Kamil Glik.

The England man was in the middle of a huge brawl during the 1-1 World Cup qualifier in Warsaw. 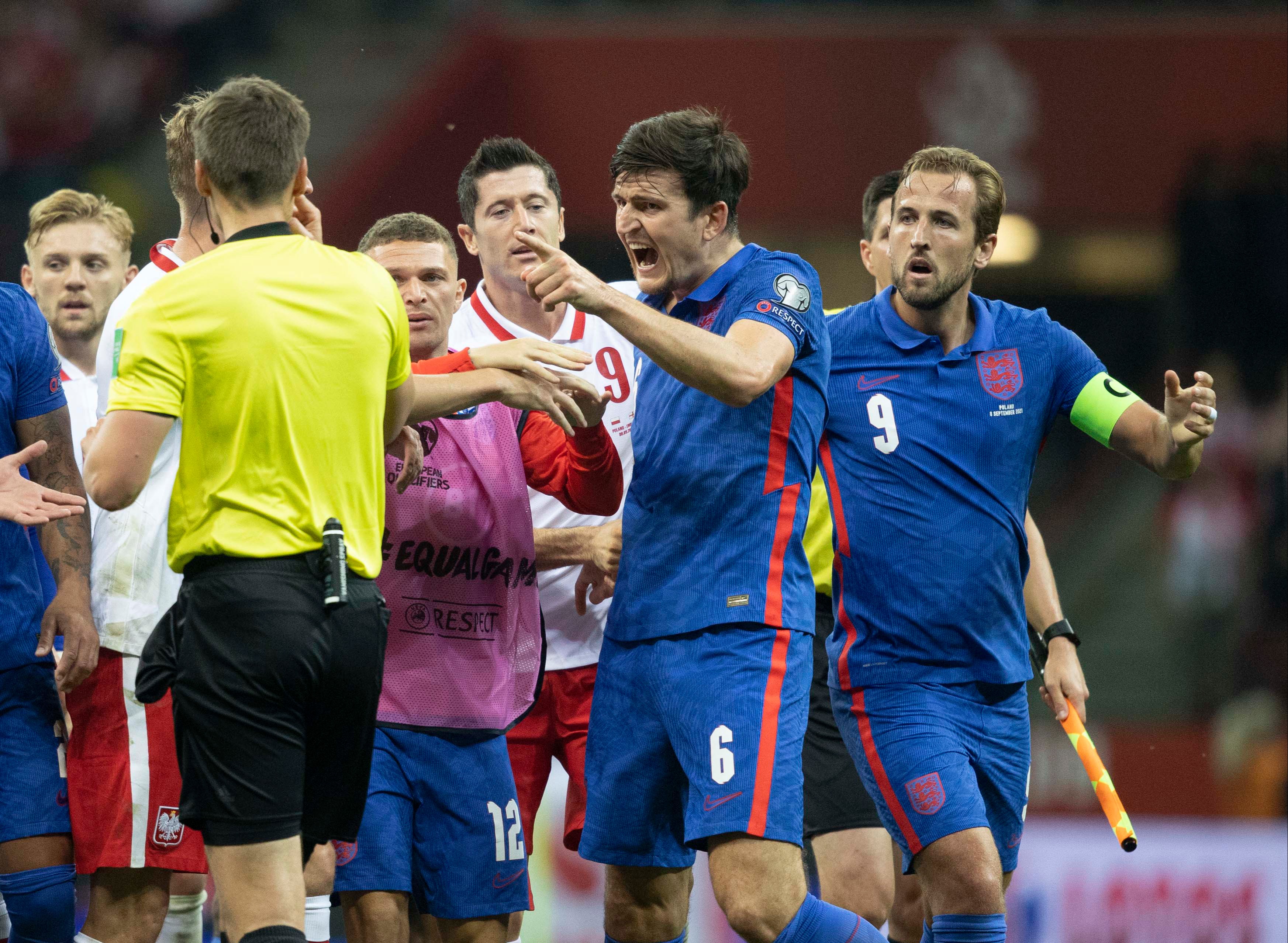 Harry Maguire was raging and ended up being booked by referee Daniel Siebert, as did Glik.

England have reported an on-field incident and Fifa are investigating the melee.

And Glik grabbing Walker by the neck could be what sparked the whole thing off.

A Fifa statement read: "Fifa is in the process of analysing the official match reports of the Fifa World Cup qualifier match between Poland and England.

"The relevant information will be assessed by the competent disciplinary bodies in order to decide on next steps."

Poland's Glik was firstly led away by his team-mates as England skipper Harry Kane looked incensed.

Glik tried to escape down the tunnel at the interval but the official called him back to issue him a caution.

Skipper Kane said the incident has been reported to the FA.

He said: "There was an incident just before half-time which has been reported to the FA guys.

"They're taking care of it and investigating it and we'll go from there.

"Allegedly it was something that was done, not said. We haven't had a chance to look at the footage and talk to the lad."

England boss Gareth Southgate said: "We're getting to grips with what that was. There's been a report put in and we need to find out a little bit more about what's happened.

"At the moment we're still gathering all the evidence so there's no point in me speculating any further."

England were cruelly denied the win when Damian Szymansk netted an injury-time leveller. 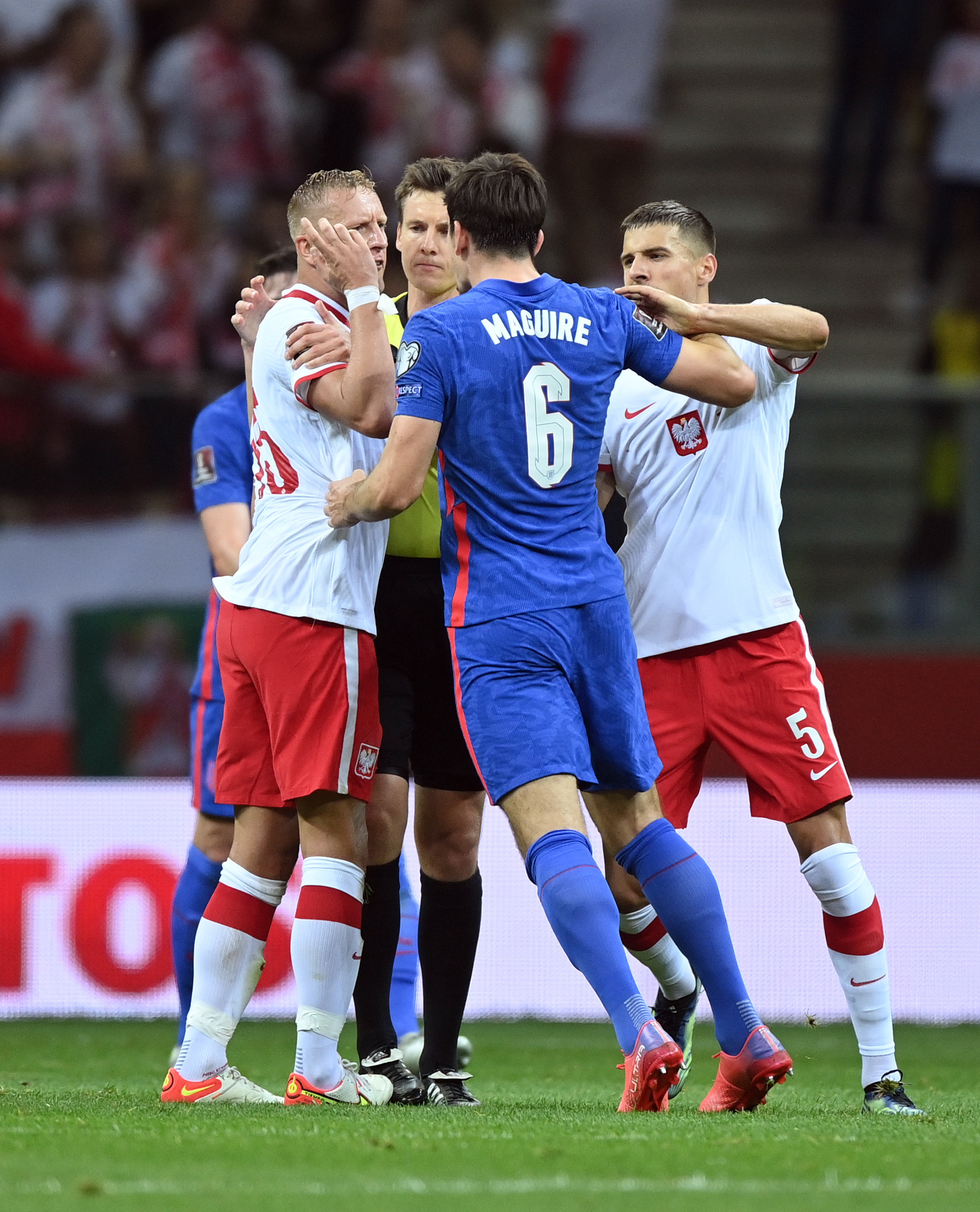 O'Sullivan in heated exchange with Allen in Champion of Champions defeat

Where are 2010 England Under-17 European Championship winning team now, from an ex-Man Utd ace to Chelsea reject – The Sun