NAOMI OSAKA is prepared to snub an appearance at “exhibition” Wimbledon – even though she intends to play on grass after her crushing French Open exit.

A year after she quit Roland Garros following a self-imposed media boycott and citing mental health issues, the four-time major winner only had one match in Paris this time. 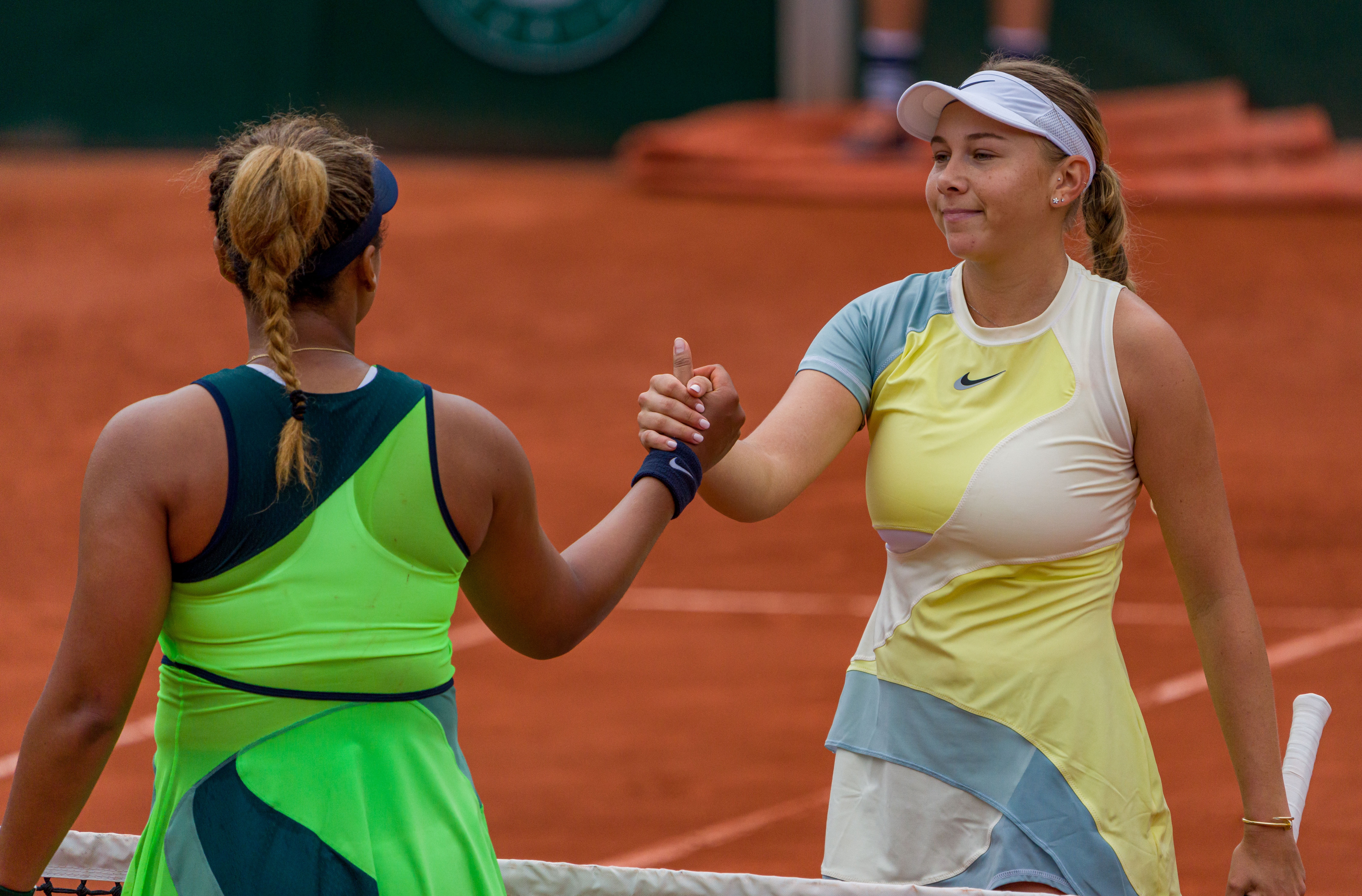 A 7-5 6-4 90-minute first-round defeat to American Amanda Anisimova on Court Suzanne-Lenglen showed why the Japanese star does not like playing on clay.

It was a poor result that saw her add EIGHT double faults to the stats box.

Even though she took a painkiller to play despite a dodgy Achilles, the red stuff has never been a happy hunting ground for the former world No.1.

Meanwhile, Wimbledon chiefs are bracing themselves for a flux of players who will decide not to play in south-west London after ranking points were stripped by the WTA, ATP and ITF.

Osaka, 24, plans to have “meetings” with her team to decide whether or not she will appear in SW19 – where her record is just two third-round appearances.

Yet the two-time US Open champion may play in Berlin next month before heading to events in North America.

Osaka, who is ranked 38th in the world, said: “I feel like if I play Wimbledon without points, it’s more like an exhibition.

“I know this isn’t true, but my brain just like feels that way.

All the reaction as Man City WIN title, Burnley go down and Spurs land CL spot 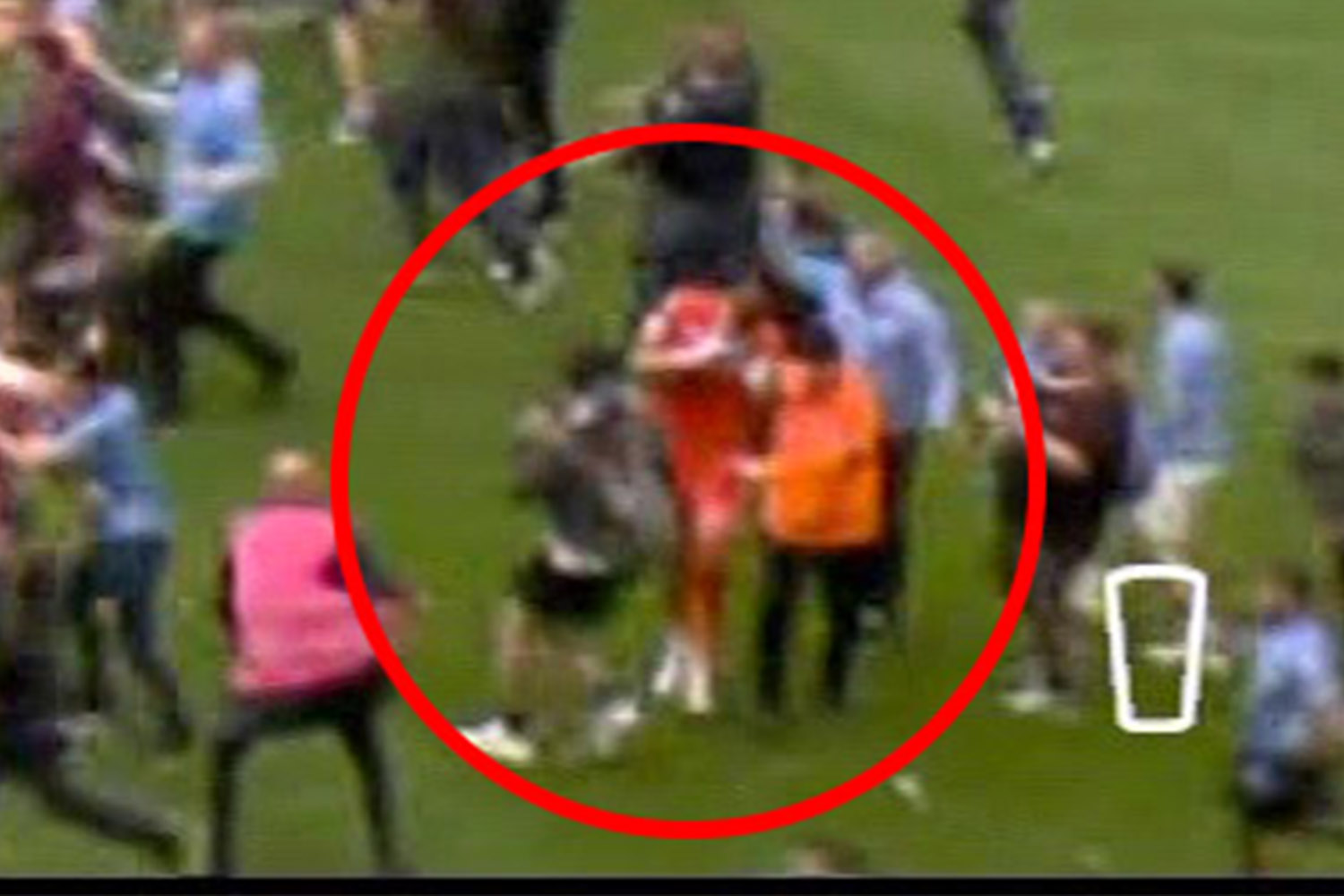 “I didn’t even make my decision yet, but I’m leaning more towards not playing given the current circumstances. That might change.

“I do want to like rack up more experience on the grass, and I know that like the Berlin tournament is giving out points, so that would be a really good opportunity for me.

“I think if I don’t end up playing on grass this year, I really want to go hard on the hard-court swing, which is my favourite.

“I’m going to have to have some meetings about it.”