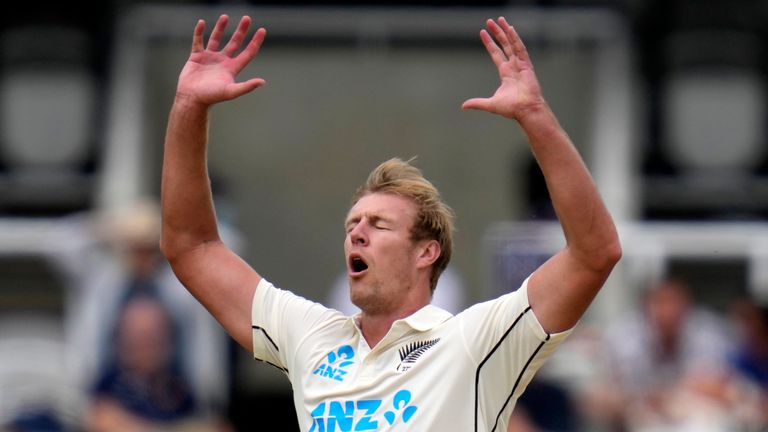 Nasser Hussain has criticised England for showing “no intent at all” by declining to attempt a run chase on the final day of the drawn first Test against New Zealand.

Black Caps captain Kane Williamson offered England a generous declaration at Lord’s, setting them a 273 target in a possible 75 overs – but the home side started slowly and never accelerated.

Opener Dom Sibley spent more than five hours at the crease for his undefeated 60 and Williamson eventually agreed to call off the contest just after 7pm, with England on 170-3 from 70 overs.

But Sky Sports pundit Hussain felt the batsmen should initially at least have made a greater effort to press for victory – particularly as the match gave spectators their first opportunity to watch Test cricket in England in person since the start of the Covid-19 pandemic. 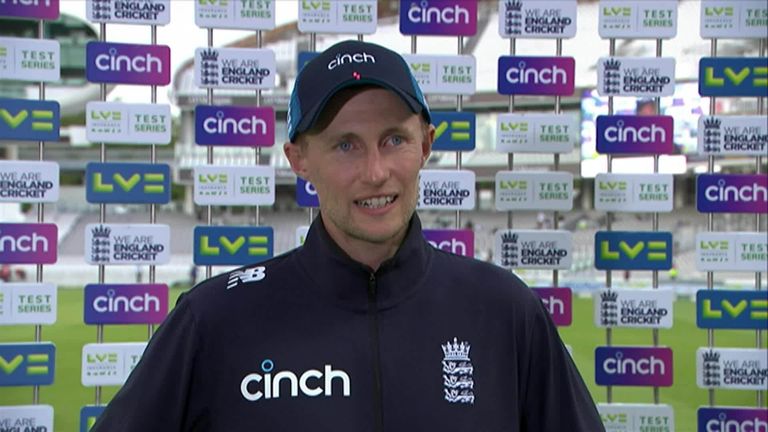 “There only seemed to be one side that were keen to win it and that’s why Kane Williamson stayed on, even at the end.

“He could have shaken hands at 15 overs to go but he didn’t because he was the one playing the positive cricket.

“I understand why England didn’t go for it – you have to put it into context. They lost their last three Test matches, there’s no Jos Buttler, no Ben Stokes.

“If they were playing, I think there would have been more intent. They’re trying to occupy the crease and bat long, that’s what they’ve asked Dom Sibley to do and that’s what he did do. “They find themselves 20-3 far too often in Test cricket, so you do have to look at the bigger picture of where this England team are and where they’re trying to get to.

“But I think at least try to go at it hard, show some intent and if you get four or five down, then you can block, then you can say ‘no, we’re not going any further’.

“It’s very easy for us, outside the dressing room, to say ‘look after the fans’, we’ve waited for the fans to come back in and what about the TV viewers?

“In that dressing room, they will feel their job is to become a better side, they want to go down this road and they want a change of mindset.

“They got criticised a lot for playing aggressive cricket, now they play defensive cricket – it doesn’t have to be one or the other.

“In 70-odd overs, you can go the other way and then if you get in a bit of trouble you can drag it back in.

“I just didn’t like the way for 70 overs, there was no intent at all and it was only New Zealand trying to win the game. I didn’t think that was good enough and I think the fans here deserve better than that.”

Watch day one of the second Test between England and New Zealand, at Edgbaston, live on Sky Sports Cricket from 10am on Thursday.