Mayo and Donegal picked up wins in Division 1 as the National League turns for home. Meanwhile, Kildare and Wexford made moves towards promotion in the lower tiers.

Mayo ran riot in Tuam to pick up two valuable points as they bid to avoid relegation in Division 1.

Mark Moran and Oisín Mullen made serious cases for starting berths in the championship with eye-catching performances, while Galway struggled to deal with Aidan O’Shea and Cillian O’Connor in the full-forward line.

Moran and Paddy Durcan found the net in the first half, as James Horan’s charges stormed into a 2-17 to 0-7 lead at the break. 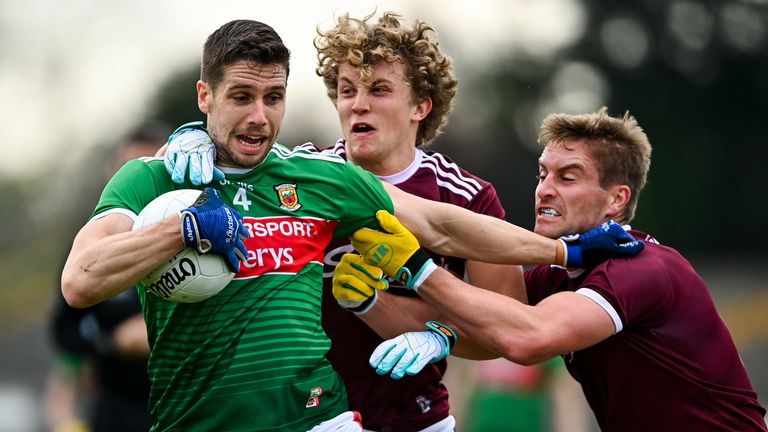 The intensity dropped in the second half, with Mayo already having wrapped up the victory. Conor Loftus added a third goal to push further ahead.

The away side held out for a 15-point win, breathing fire into their bid to extend their 23-year stay in the top flight.

It was an afternoon to forget for Galway, who lost Damien Comer and Johnny Duane to injury. The Tribesmen surrendered top spot in the table to Kerry, and the manner of the defeat rocks their momentum ahead of the championship. 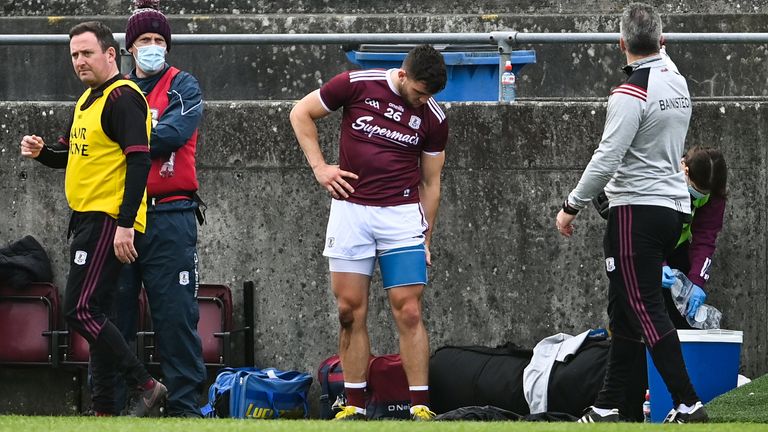 Donegal gained the psychological edge ahead of the Ulster Championship quarter-final in two weeks, with a hard-fought four-point win over Tyrone.

The big talking point ahead of throw-in was Conor McKenna starting for the Red Hands, coming straight into the team after returning from Australia.

Nonetheless, it was the home side who enjoyed a fast start, with Jamie Brennan firing over a brace of points off either foot, and Peadar Mogan sending a rocket into the top corner of the net. Darren McCurry converted a penalty for the visitors, after McKenna was dragged down close to goal, but Donegal took a 1-9 to 1-6 lead into the break. 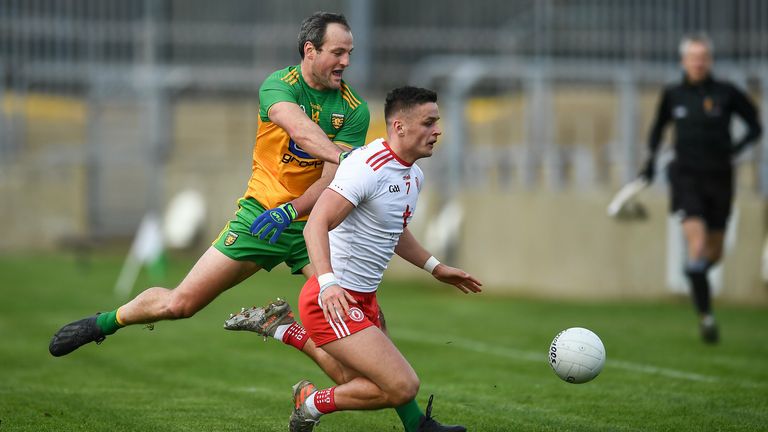 The crucial moment came in the second half, as Michael Murphy played in Brennan, who slid it under the on-rushing Niall Morgan. It was a blow from which Tyrone failed to recover. The Red Hands finished with 13 men, after Kieran McGeary and Rory Brennan were both shown late red cards.

Nonetheless, there were positives for Mickey Harte, as McKenna impressed upon his return, bringing his tally to 1-2 with a late goal. The Banner beat a depleted Erne side 1-11 to 1-9, with Joe McGann scoring the crucial goal in Ennis.

Meanwhile, Jack O’Connor’s Lilywhites held off a late Breffni fightback for a 1-21 to 0-20 victory. 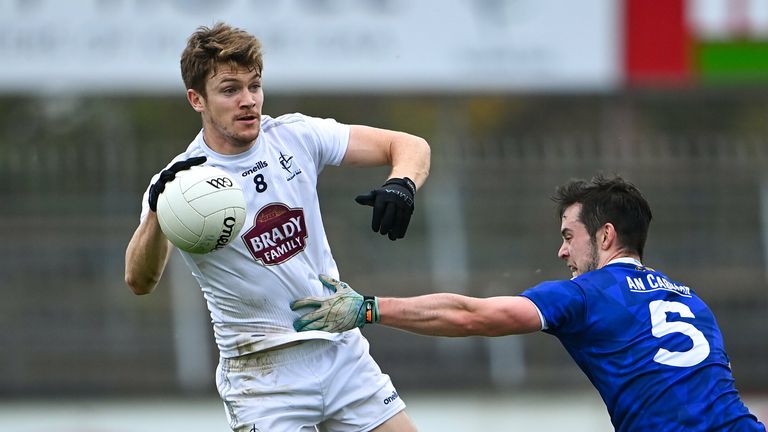 A Conor Sweeney penalty was the difference as Tipperary overcame Offaly 1-16 to 0-16.

The Premier are not yet safe, as they battle with the Faithful County and Leitrim to stay in Division 3.

Despite the loss of manager Paul Galvin in recent weeks, Wexford took a major step towards relegation with a 1-13 to 1-10 away win over Limerick.

Antrim sealed their return to hurling’s top table, with a 2-23 to 2-20 win over Kerry in the Division 2A final. Darren Gleeson’s charges will be back in Division 1 in 2021. 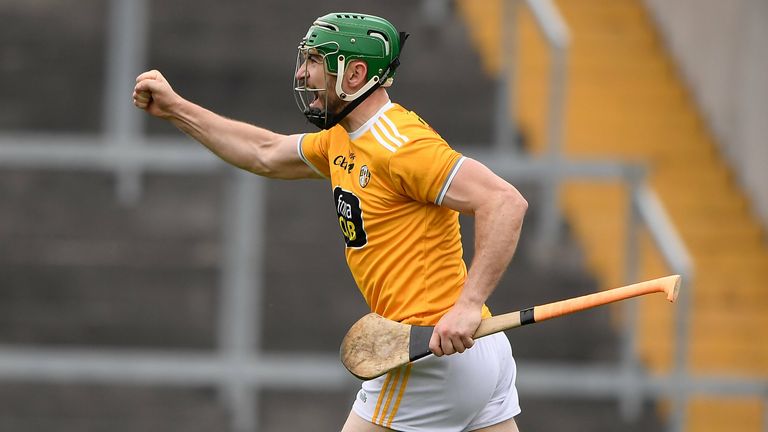 Watch Inside The Game every Wednesday evening on Sky Sports Mix. You can catch up on this week’s episode on the Sky Sports YouTube channel.

NFL draft mailbag: Would Giants pass on quarterback at No. 6?