Colin Tizzard's Gold Cup hero kicked off his season with a second in the Betfair Chase. 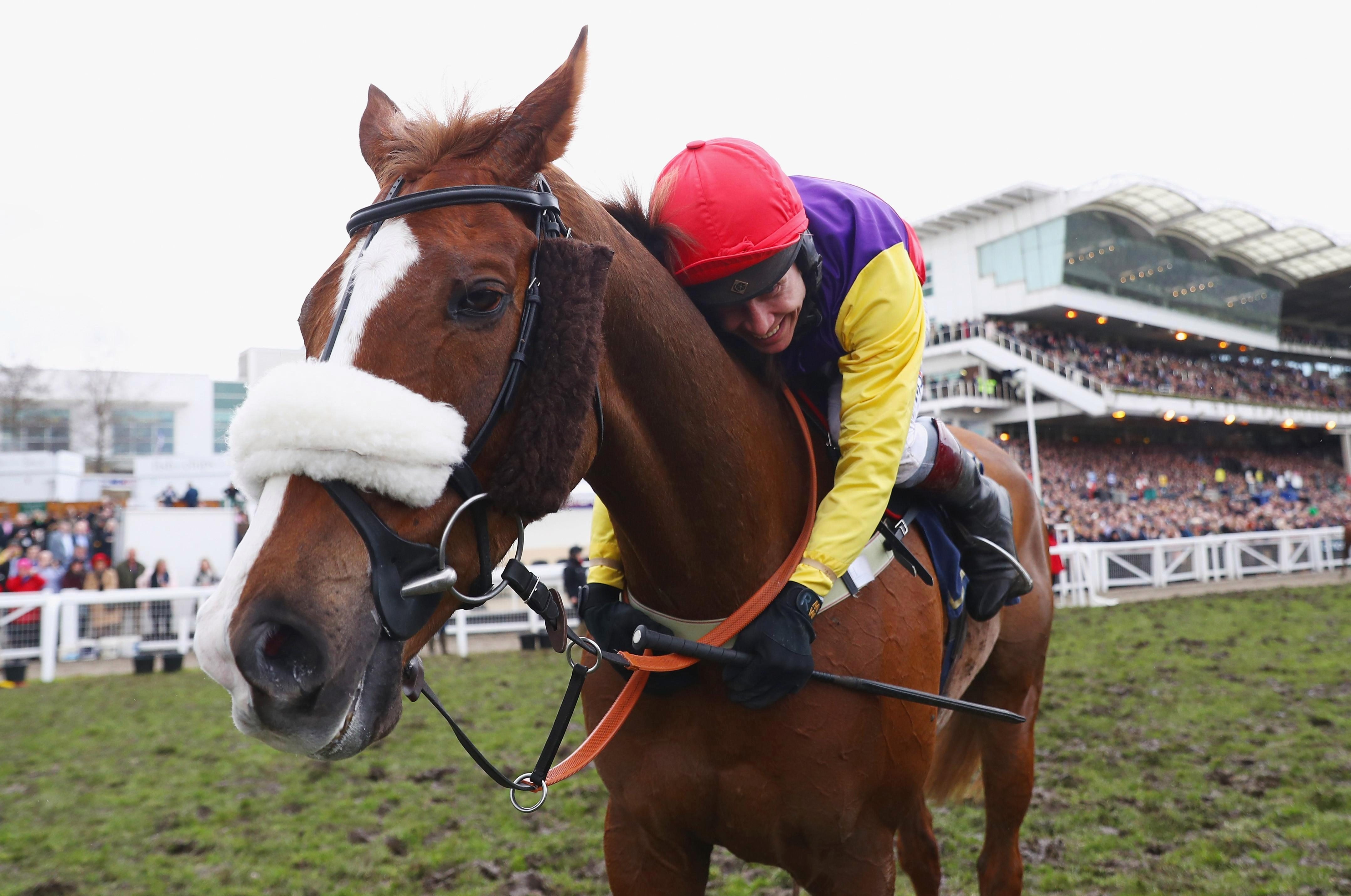 Who is Native River?

He emerged as a leading staying chaser in the 2016-17 season winning the Hennessy Gold Cup, Denman Chase and Welsh National before finishing third in the Gold Cup.

He then went on to win the Cheltenham Gold Cup in 2018, defeating talented stayer Might Bite in the process.

Tizzard is based in Dorset and is one of the top National Hunt trainers.

When will Native River next race?

Native River could have a crack at the King George at Kempton on Boxing Day.

He may be joined by last year's winner Might Bite.

How can I watch the race?

The race will be shown live on Racing UK and ITV.

Where did Native River finish on his last start?

Native River finished second on his seasonal reappearance in the Betfair Chase.