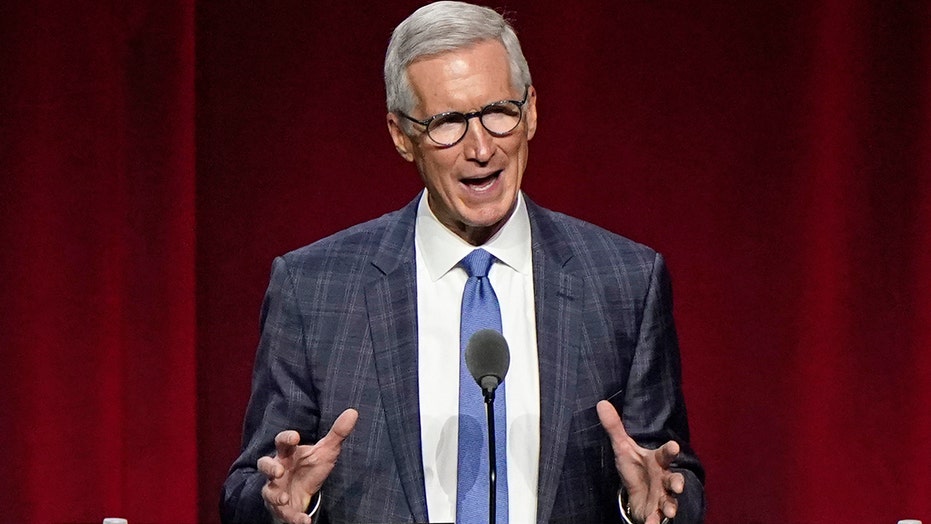 NBA announcer Mike Breen was inducted into the Naismith Memorial Basketball Hall of Fame on Saturday night, but while broadcasting the New York Knicks-Boston Celtics matchup on Sunday, he even managed to make a mistake doing something that he’s nearly perfected over the course of his legendary career.

Breen, who does play-by-play announcing for the Knicks on MSG, mistakenly mentioned Celtics center Tacko Fall as “Taco Bell.”

As soon as he referred to Fall as “Taco Bell”, Breen immediately recognized that he made a mistake.

While laughing, Frazier replied, “You must be hungry, bro.”

“I need to get some sleep,” Breen answered back.

During the broadcast, Breen received a standing ovation from Knicks fans at Madison Square Garden. They recognized him for his Hall of Fame induction the night before.