ROY HODGSON looked a high-risk appointment when he took over the Crystal Palace hotseat on September 12.

There had been times during his spell in charge of England when he looked like he had just come out of a washing machine spin cycle. 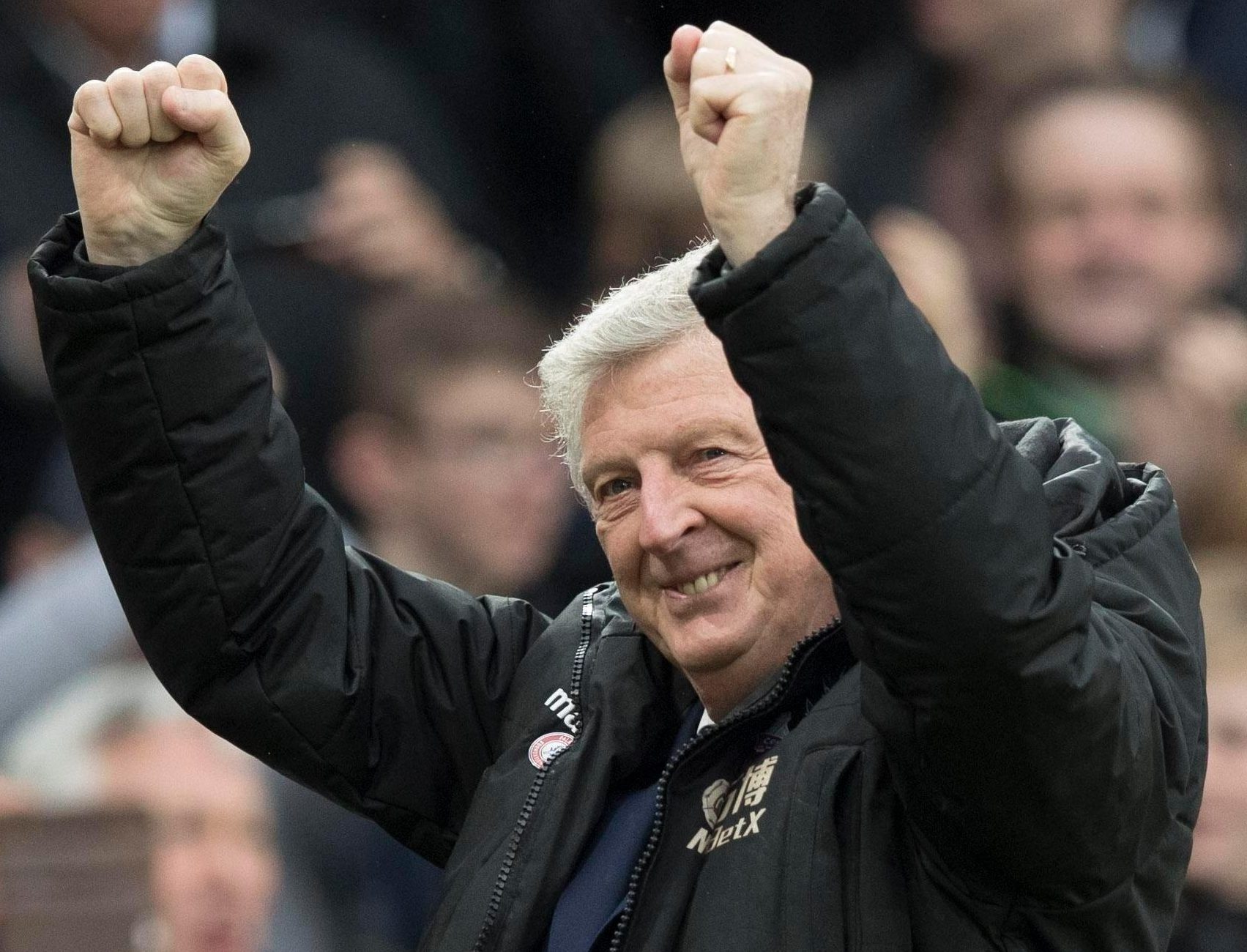 Mind you, every Three Lions head coach is rinsed in the end.

So it is credit to Palace chairman Steve Parish for overlooking that miserable afternoon in Nice against Iceland at Euro 2016.

Hodgson, unquestionably, has done a remarkable job to steer the Eagles towards Premier League safety.

Last Saturday’s resounding 5-0 victory over Leicester — the club’s biggest win in the Premier League —  propelled them into 11th place with 38 points. 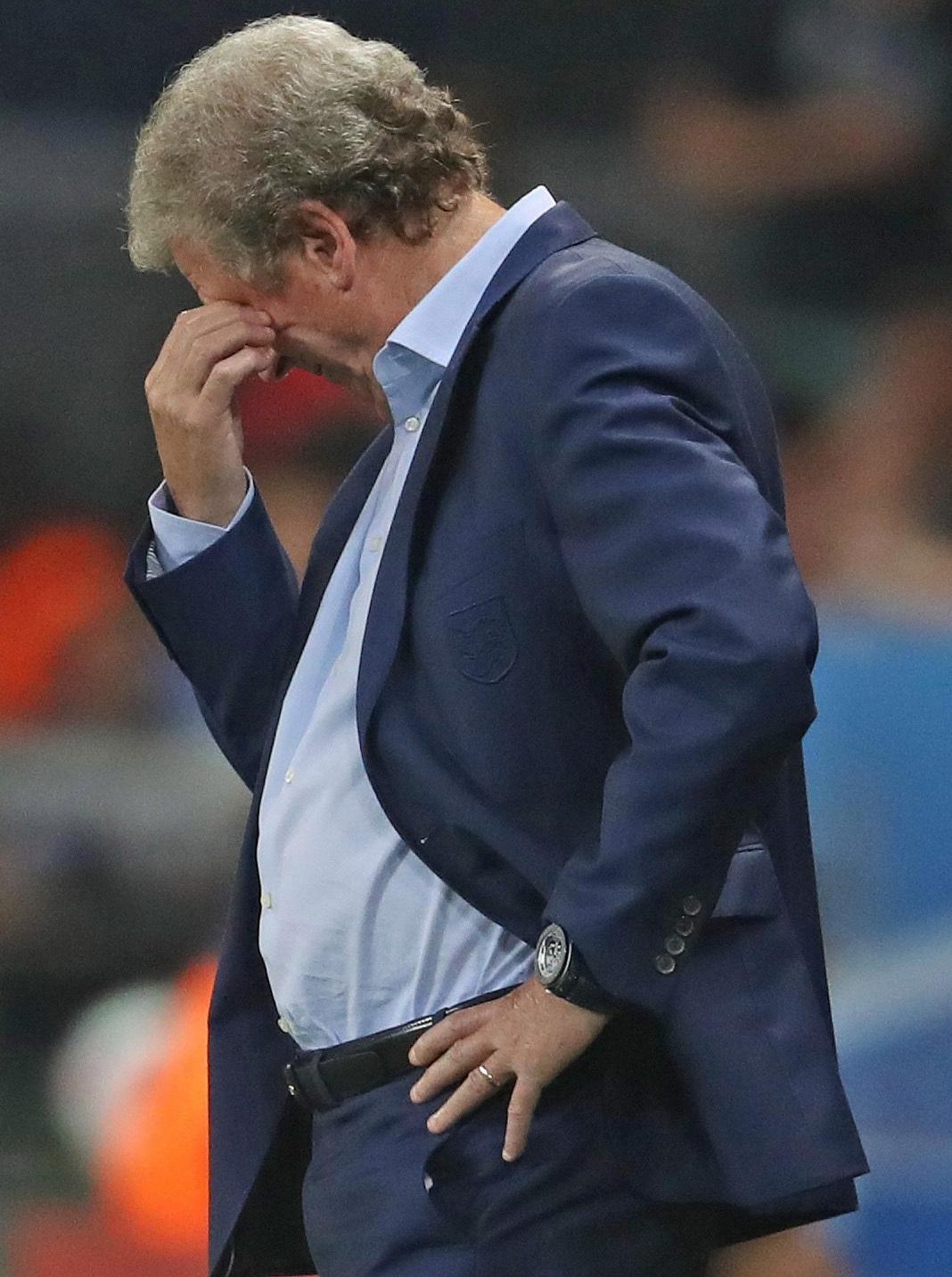 They are almost there.

At the age of 70, Hodgson did not need the hassle of trying to keep a struggling club in the  top flight.