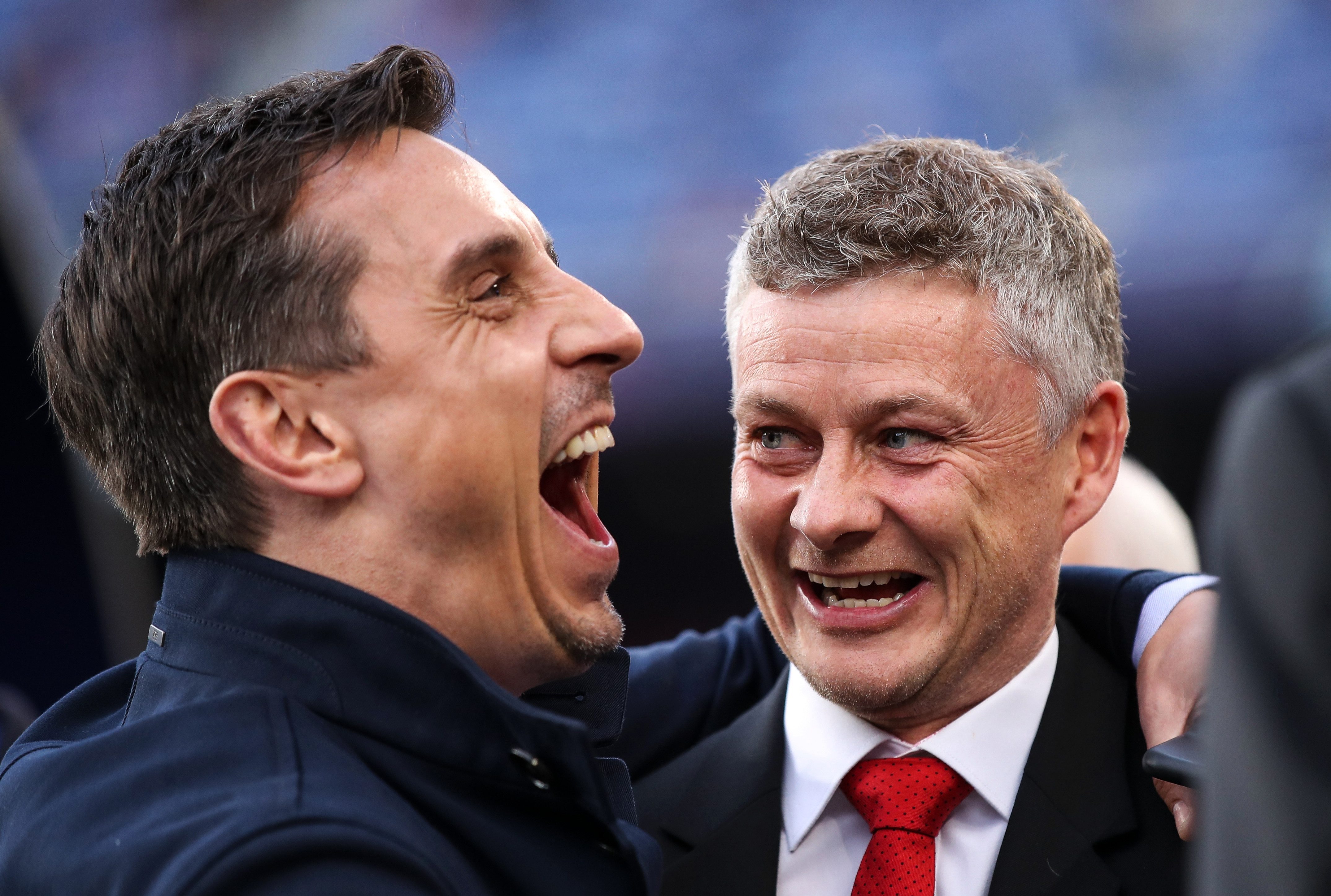 And former defender Neville suggested the United boss was working out which players he would keep ahead of a summer clear out.

Nev told Sky Sports: "It’s a little like town team trials where you all get a chance and then he’ll decide who he gets rid of.

"Five changes before the City game and five changes today: you're asking players on Wednesday, you're asking [Matteo] Damian to come in having not played any football in three months and hit the ground running and give a performance.

"Today, Juan Mata, Ander Herrera, Eric Bailly haven’t played a lot of football in the last few months. You’re in hope players will somehow come into this game with form.

"He’s searching for answers. The best Ole Gunnar Solskjaer can be is hopeful."

Souness said: "This Man United team are not in a good run. He doesn’t know what he's got. They are 20-odd games into his campaign and people are letting him down.

"I bet he’ll be struggling to put three or four names down. So he sleeps on it and speaks to his coaches: what are we going to do at the weekend.

"It's wholesale changes every time he's playing. He doesn’t know what he’s got which is ridiculous for a club like this.

"If you asked him now pick me five players that will play next time out he couldn’t tell you."

Neymar out of PSG squad two days after birthday party