Under-fire Toon boss Steve Bruce wants to bring on board the highly-respected Jones, who was Roberto Martinez’s assistant at Swansea, Wigan, Everton and the Belgium national team. 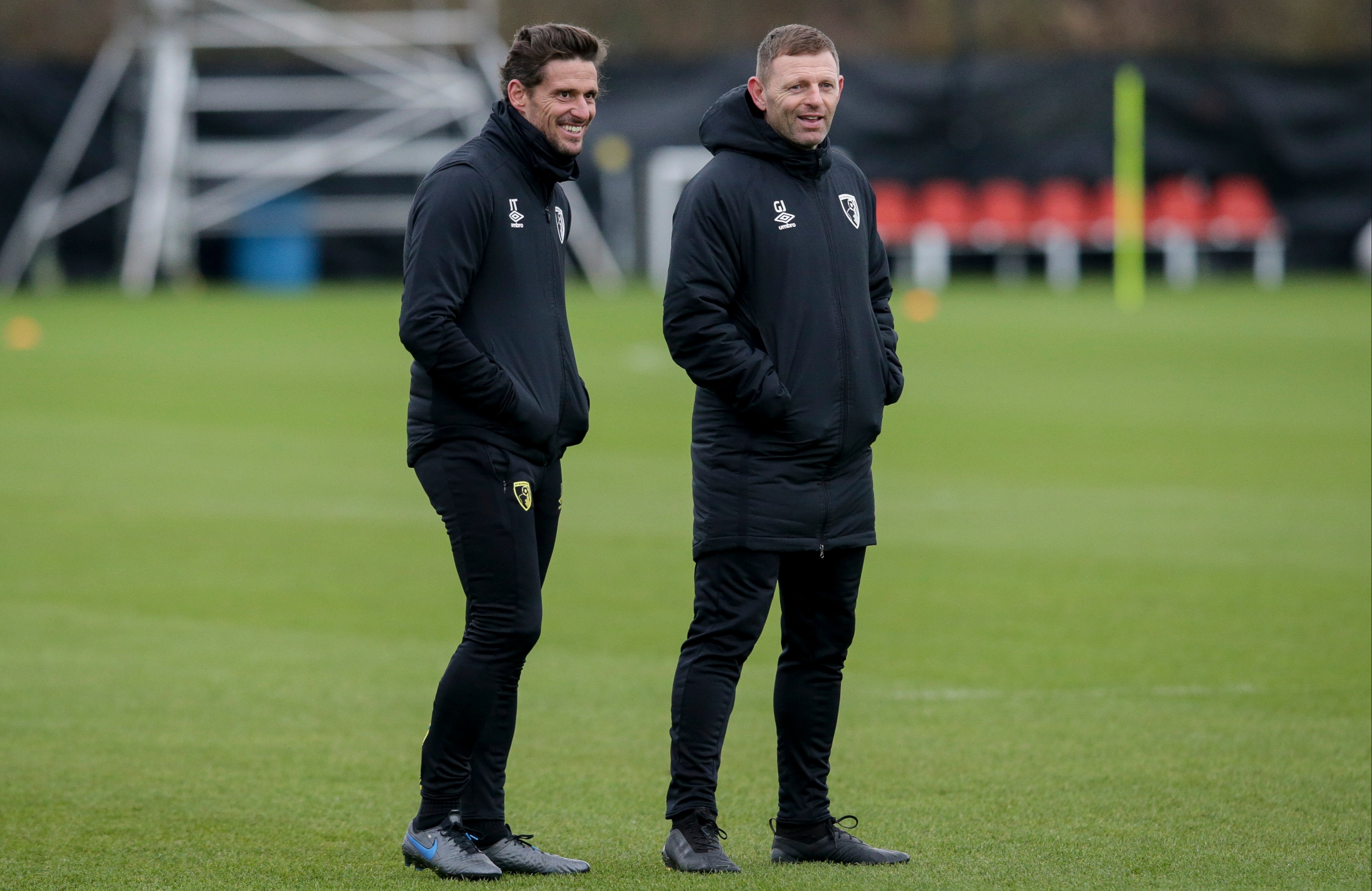 Yet Bournemouth manager Jason Tindall is determined to keep hold of his first-team coach as he looks to overcome a disappointing run of recent results to get the club back into the Premier League.

But the fact Newcastle manager has been given the green light by Mike Ashley to bring in a new member of staff shows that – for now – Bruce still has the owner’s full backing.

Many Newcastle fans want Bruce to get the sack as they are without a win in seven Premier League matches. They travel to Aston Villa today

Due to their dire run of results, Bruce – whose current assistants are Stephen Clemence and Steve Agnew – is looking to bring in some fresh ideas out on the training pitch.

Jones, 50, has spent most of his coaching career working under Martinez.

This included two years in the Belgian set up – including at the 2018 World Cup – before he became Darren Moore’s assistant boss at West Brom.

He took over as Luton manager in August 2019 but left the club in April of last year before linking up with Tindall at Bournemouth.

Anthony Yarde opens up on how boxing is helping him cope