NEWCASTLE have been handed a blow in their pursuit for Croatian midfielder Marcelo Brozovic.

The Magpies had planned to make a swoop for the Inter Milan star in January as his current contract is due to run out in June 2022. 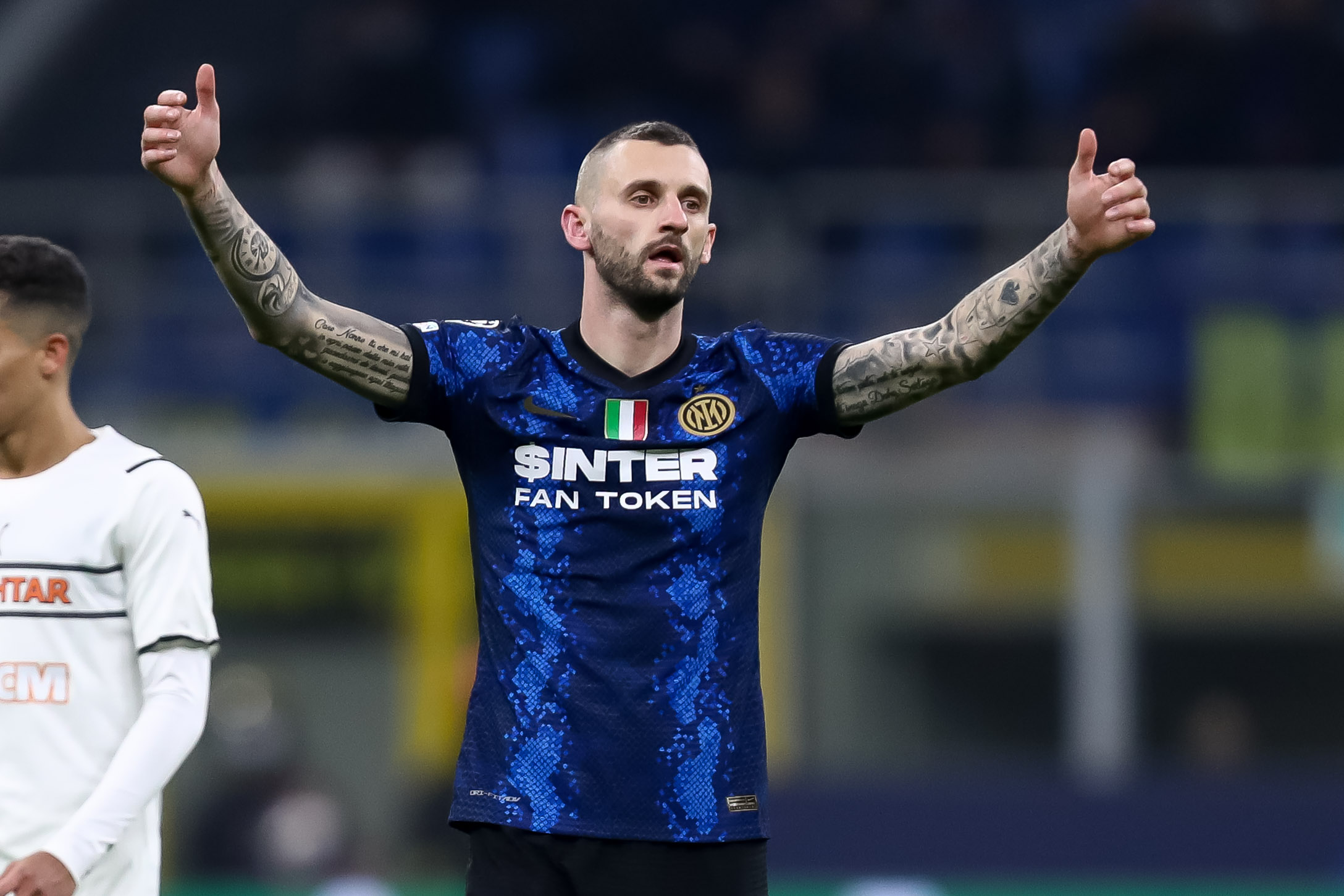 Inter were originally reluctant to meet Brozovic's £5 million-a-year wage demands,but negotiations with the player and his lawyer are due to progress soon.

The Italian giants now believe that they can retain the 29-year-old and seal the deal before Christmas.

The midfielder has made 18 appearances so far this season for Inter, scoring one goal and assisting two.

His preference was always to remain in Italy as he loves Milan and his family are settled.

Newcastle were not the only club targeting the Croatian, he has also caught the eye of PSG, Manchester United and Chelsea.

The Magpies are planning to spend big on both transfer fees and wages following their £300 million Saudi takeover.

They currently sit bottom of the Premier League table on six points, and are the only team yet to win a game this season.

Eddie Howe was announced as the club's new manager earlier this month, following the departure of Steve Bruce.

He is expected to be given £50 million to spend in the January transfer window in a bid to lift Newcastle out of the relegation zone.