According to Portuguese news outlet Record, the Magpies are "In the running" for the 22-year-old. 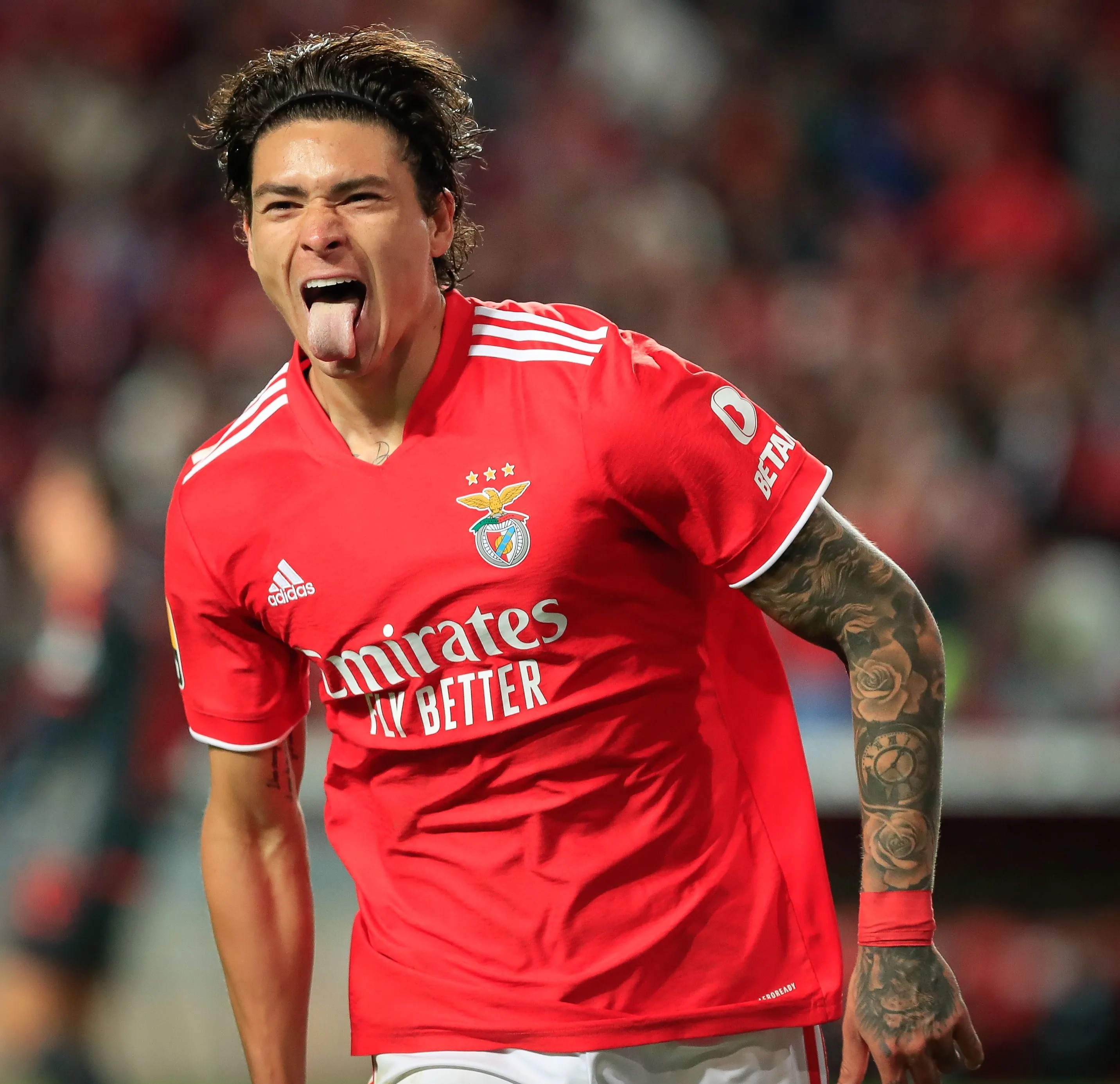 However, they have some competition on their hands as a number of other clubs including Real Madrid, Inter Milan, Athletico Madrid and Manchester City are also interested.

Benfica have made it clear that they do not want to lose their young starlet in the winter.

If the striker were to leave in January it is likely that he will only be sold for his release clause, which currently stands at €150 million.

Nunez has had an impressive season making 15 appearances for Benfica, scoring eight goals and assisting two.

He has made six appearances so far for Uruguay, scoring twice.

The youngster became Benfica's most expensive player last year after arriving from Almeria for €24 million.

Manager Jorge Jesus has already expressed his belief that Nunez will become their most expensive sale.

When speaking to SportTV in 2020 Jesus said: "He was Benfica's most expensive purchase, and when there is no pandemic, he will be the most expensive sale.

"He will be a world-class player.

"Unfortunately for me, maybe I will lose him in a short time."

Newcastle have demonstrated their interest in numerous European stars since the announcement of the £300 million takeover.

Alexandre Lacazette, Aaron Ramsey, Donny Van De Beek and Marc-Andre ter Stegen have all been linked with a move to St James' Park.

The Magpies will reportedly give new manager Eddie Howe around £50 million to spend in the January window.