NEWCASTLE UNITED have reopened their training ground, after a coronavirus outbreak had temporarily forced them to shut down.

The Magpies' match against Aston Villa, originally scheduled for last Friday night, was postponed because of the number of cases. 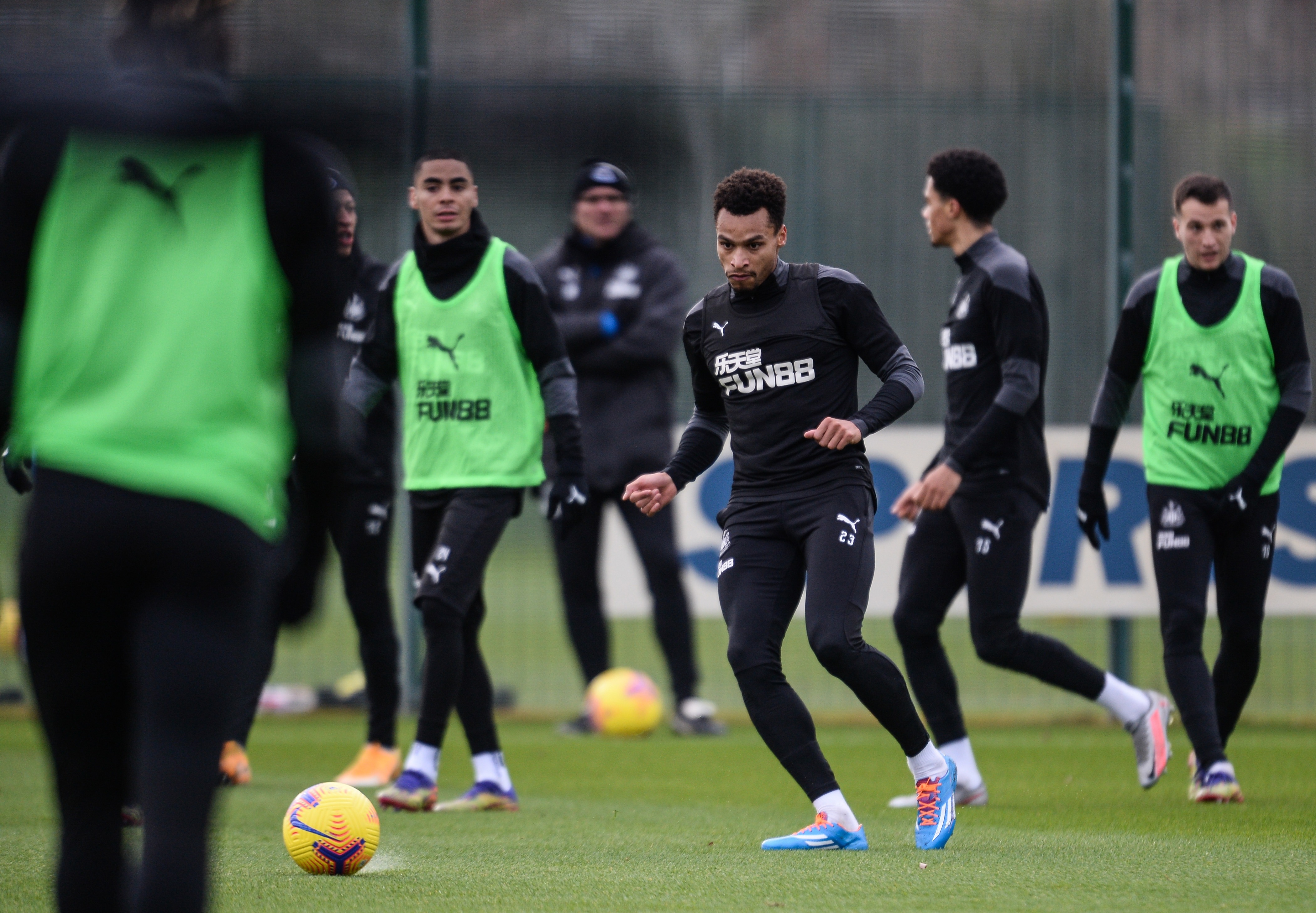 Steve Bruce's side last played on November 27, when they beat Crystal Palace 2-0 at Selhurst Park.

It later transpired that two players within the travelling party that day, that had previously tested negative for Covid-19, returned positive tests.

All players were tested again yesterday, with their Darsley Park base having been shut for ten days.

But today, they have finally been able to resume operations.

Newcastle posted on social media: "Those who had tested positive will follow relevant protocols before returning.

"Thanks for your messages of support to our players and staff."

Saturday's clash with West Bromwich Albion, however, could still be in jeopardy.

But Baggies boss Slaven Bilic hopes that it can go ahead. 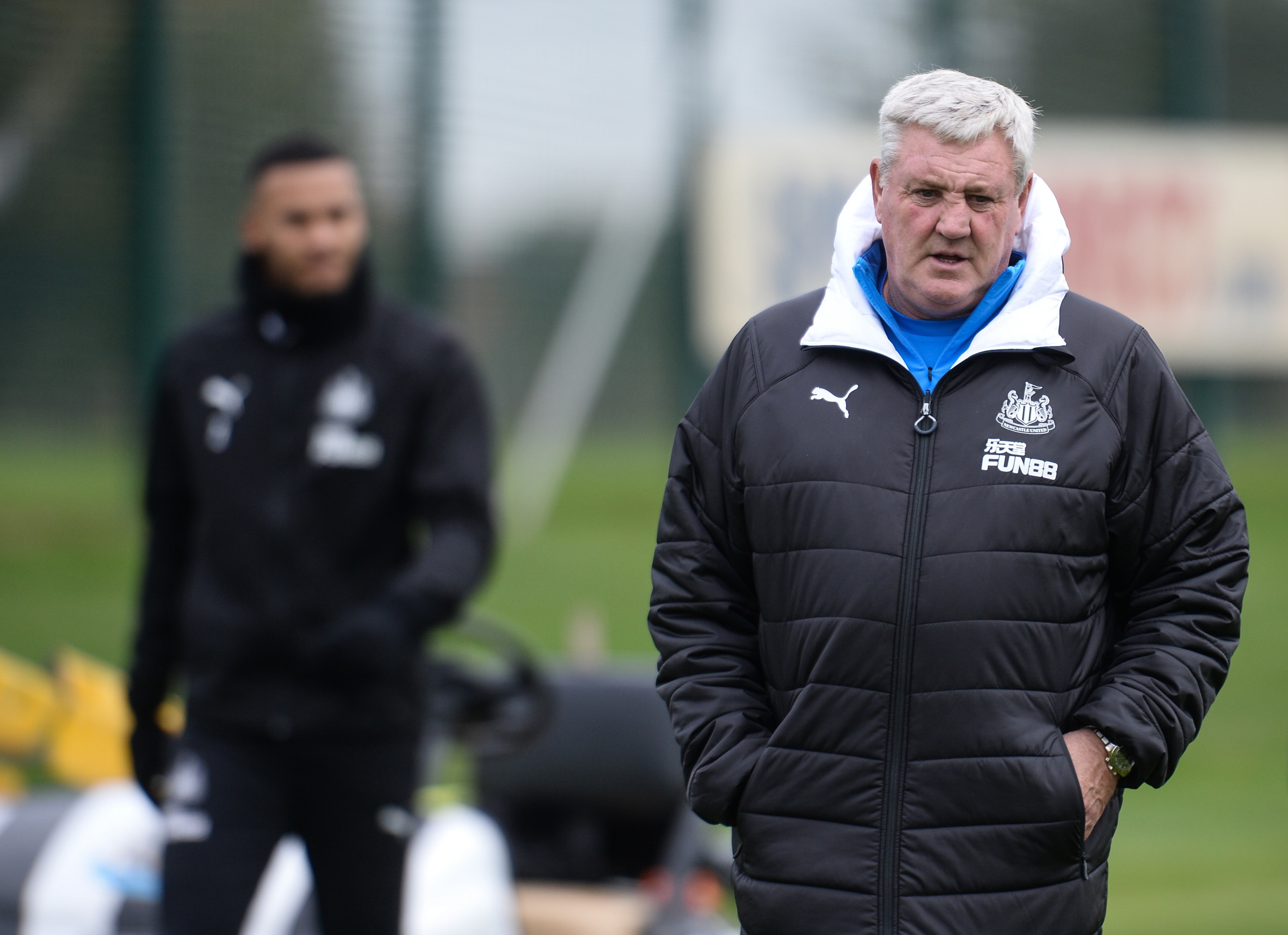 He said: "To be fair, I’d like to play that game [against Newcastle].

"Not because there’s a chance that they’ll not be fully fit for that game, but because having a game in hand sounds good – if you’re at the top of the table.

“One game, okay. But if it becomes two games in hand, then the gap is bigger and you’re not in the position you want to be, it becomes a significant problem.”

After Saturday's home match with West Brom, the Toon are scheduled to Leeds United at Elland Road on Wednesday 16 December. 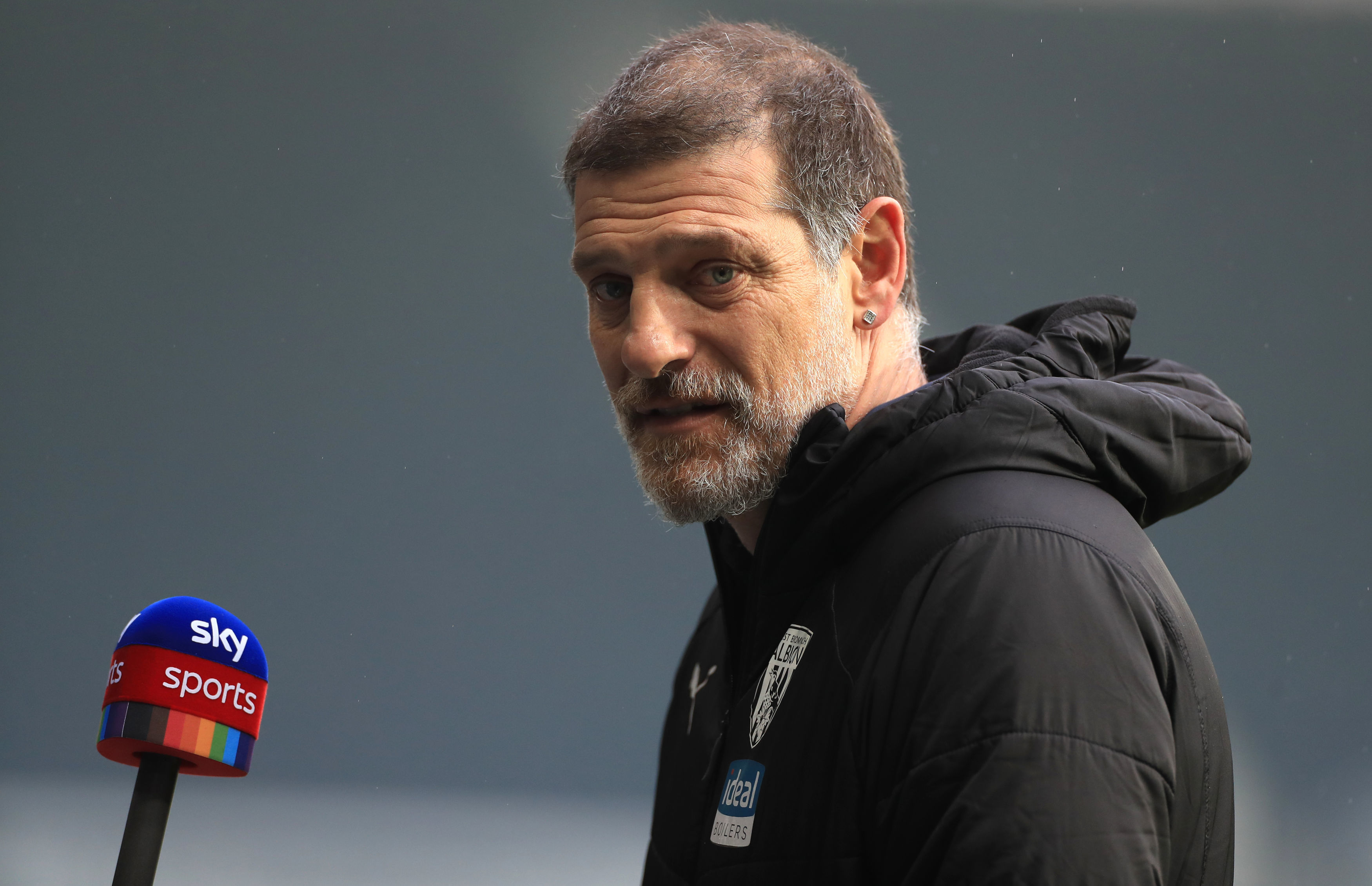