NEWCASTLE look like they will move out Swedish right-back Emil Krafth because his first-team chances will probably be limited.

Krafth, 26, had the chance to go in the January window but wanted to stay on. 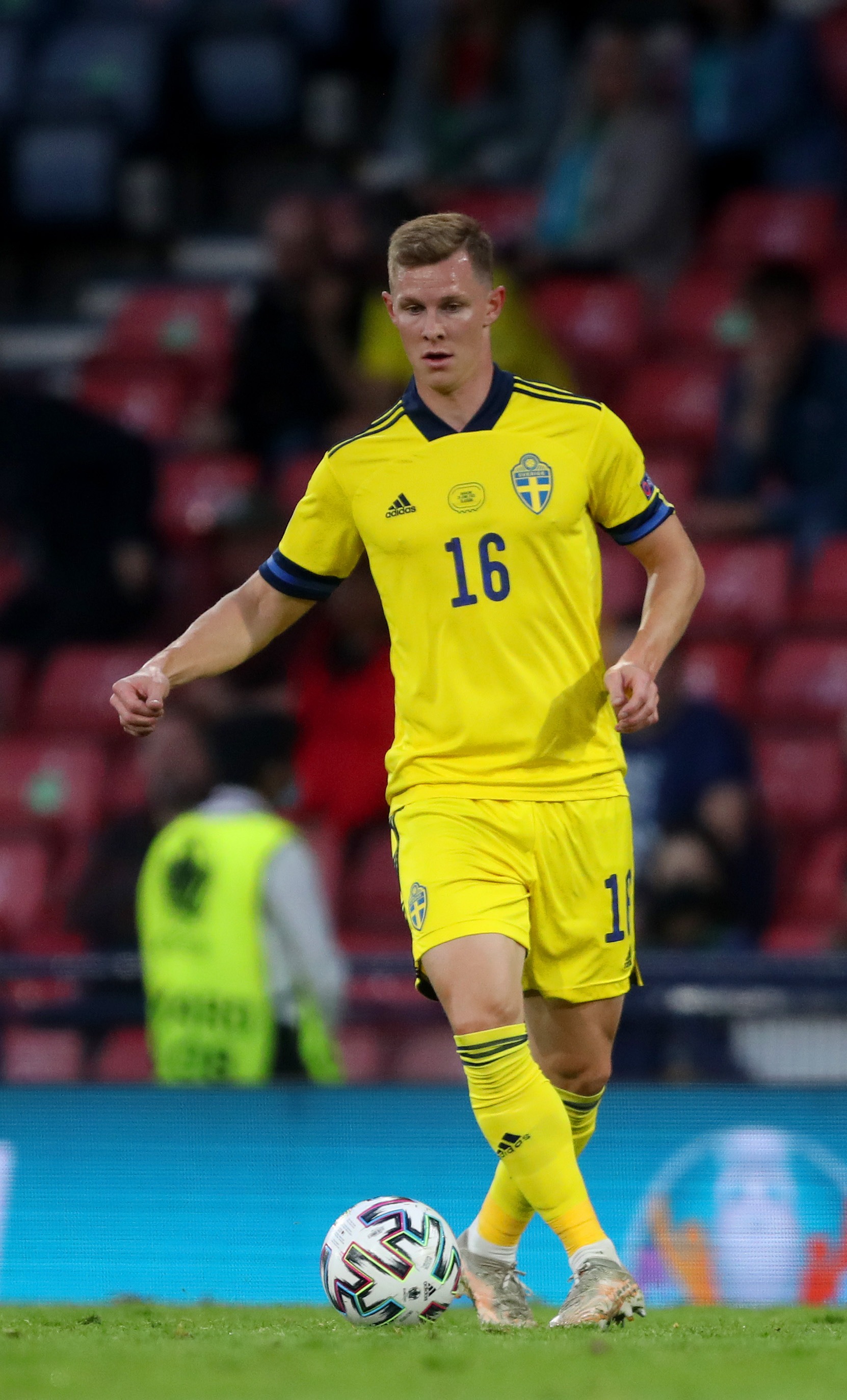 However, he could drop even further down the list as boss Steve Bruce looks for new faces.

Newcastle have been wading through their target list after a couple of relatively quiet years in the market.

And a remarkable 44 names were discussed at a recent scouts meeting.

The Toon will also look to free up some more space from their books by releasing forgotten man Henri Saivet.

Saivet joined the Magpies in 2016 from Bordeaux following a £5.4million deal with the Ligue 1 outfit.

Back then, the club's chief scout Graham Carr thought he had landed a bargain that would help the team avoid Premier League relegation in the same year.

However, the midfielder struggled since day one at St James' Park and was loaned back to France at Saint-Etienne a few months later.

Then manager Rafa Benitez didn't include the Senegal international in his plans and so he sent him out on loan again to the likes of Sivasspor and Bursaspor in Turkey.

All in all, the 30-year-old only managed a mere eight appearances across all competitions throughout his entire five-year stint at the club.

That means Saivet's transfer has already cost Newcastle an overall fee of £12m.

But it now seems like his turbulent time at St James' Park has come to an end after his contract expired.

2.25 Glorious Goodwood runners and prices: Racecard, results and tips for the Summer Handicap live on ITV