PAULO FONSECA remains the frontrunner for the Newcastle job, according to Sky Bet.

But he's no longer the standout favourite with several candidates shortening in the betting market. 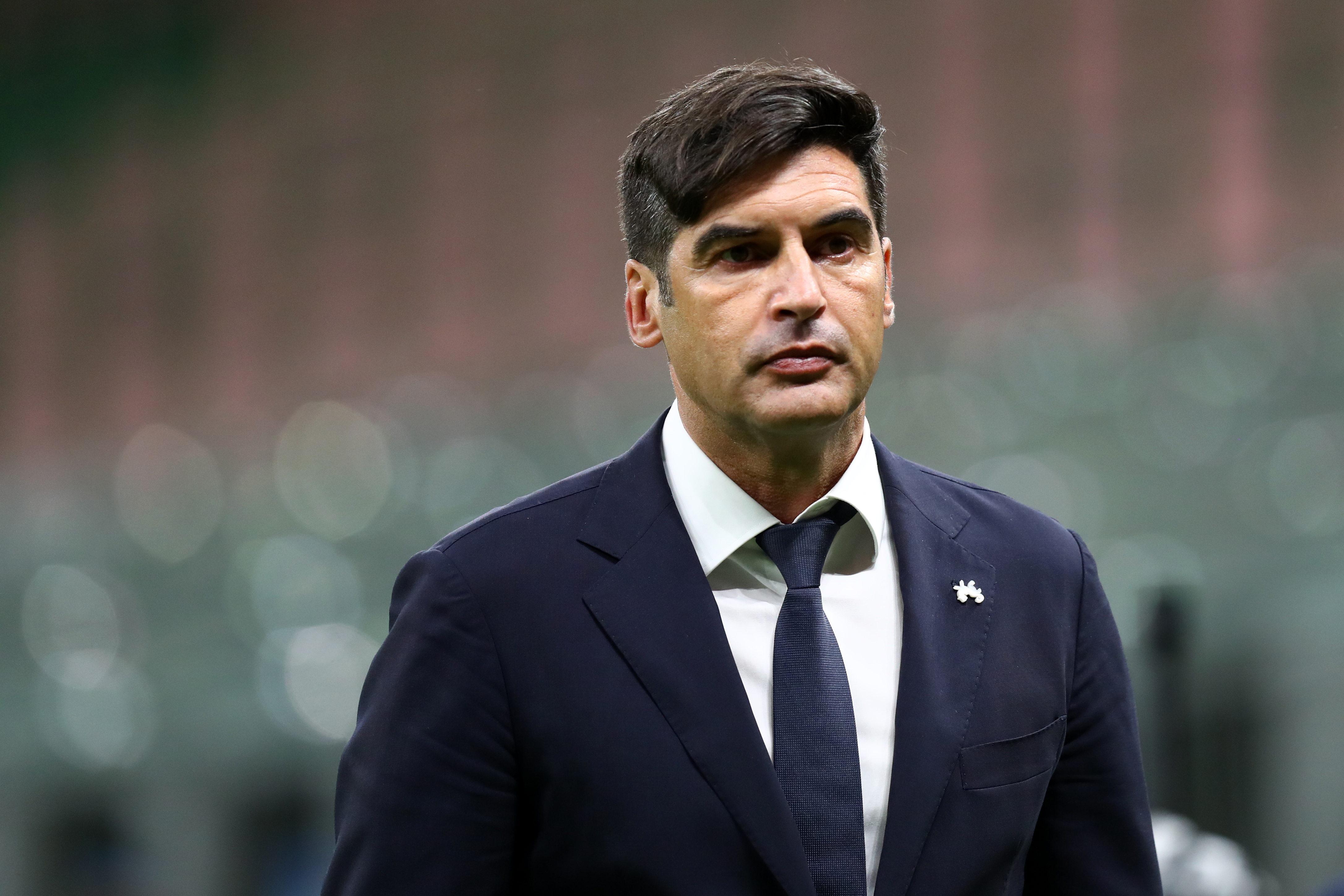 Fonseca was available at 8/11 but those odds have drifted markedly to 15/8 over the last 48 hours.

It's been seven days since Bruce was given his marching orders.

The Gateshead-born Newcastle fan confirmed that he'll also lead the side against Chelsea next weekend.

However, Newcastle's new owners hope to have landed their new permanent boss soon after with a rigorous interview process still ongoing.

Reports have claimed that chief Amanda Staveley was impressed with Fonseca and his attacking philosophy during his interview.

The 48-year-old is one of several free agents being considered by Newcastle chiefs.

It's thought the Toon are prioritising out of work candidates to avoid conflicts with rivals clubs.

He guided Shakhtar Donetsk to three domestic doubles in his three seasons as manager and is still available having left Roma in May.

He was close to taking the Tottenham job over the summer but changed his mind late on after director Fabio Paratici altered the vision chairman Daniel Levy had set out for him.

Lucien Favre has received huge support in the betting market having shortened from 10/1 to 3/1 second favourite.

The 63-year-old, who helped Borussia Dortmund to the 2019 German Super Cup, is available having been axed by the Bundesliga heavyweights.

Reports in Germany claim the Swiss coach has already expressed an interest in taking the reins on Tyneside and is ready for a return to management.

Roberto Martinez and Steven Gerrard's prices have also dropped to 9/1 and 10/1 respectively with Frank Lampard now a 14/1 chance.

There have also been claims that Newcastle chiefs are still hoping to persuade Rafa Benitez (16/1) to rejoin to St James' Park.

Football Insider report that the club's new Saudi owners have an 'inkling of hope' that he'll return despite Benitez publicly confirming his allegiance to Everton.