NEYMAR asked to be taken off against Basaksehir after he appeared to injure his groin.

The Paris Saint-Germain forward limped off the pitch after just 25 minutes of the Champions League tie. 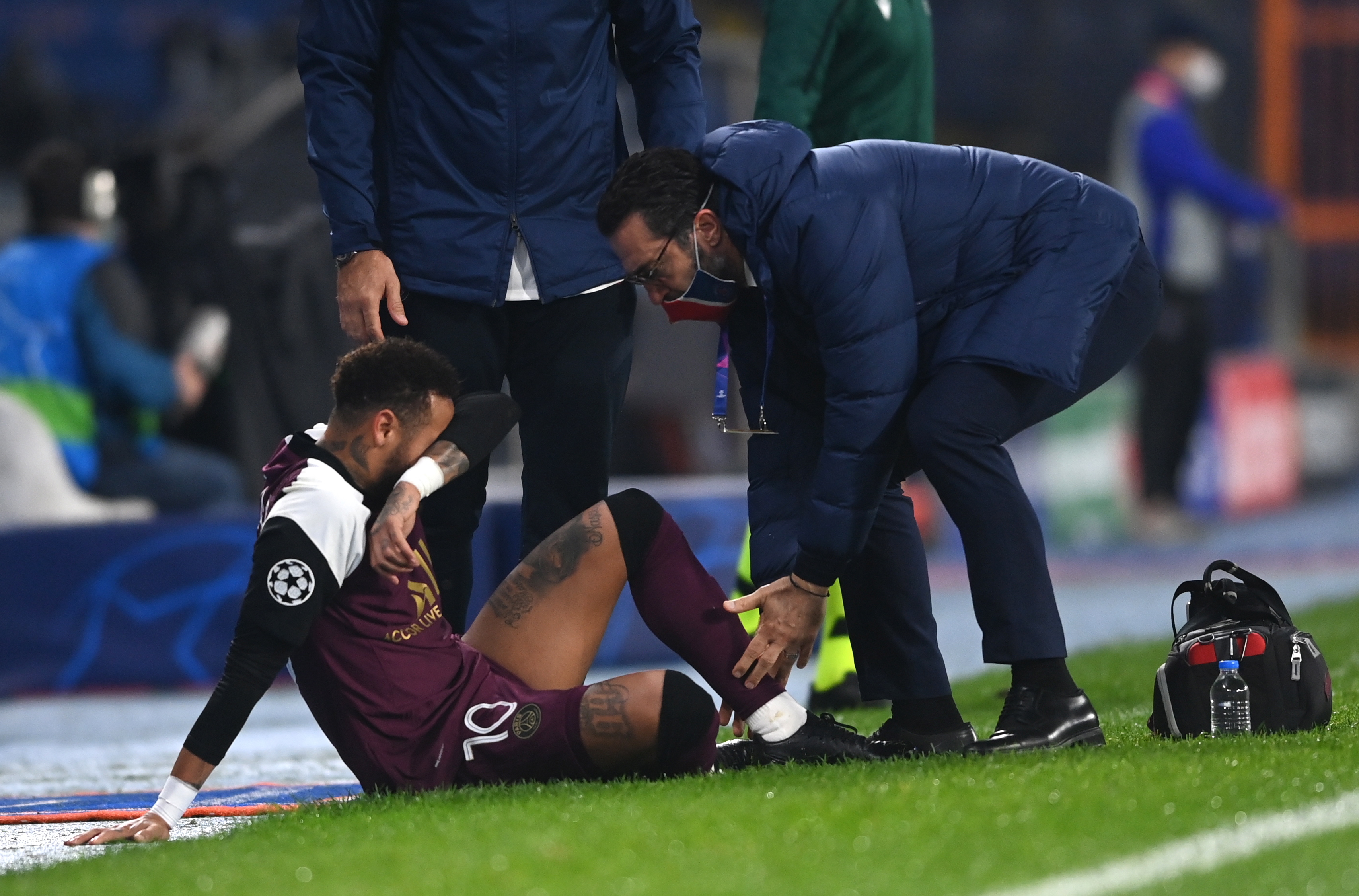 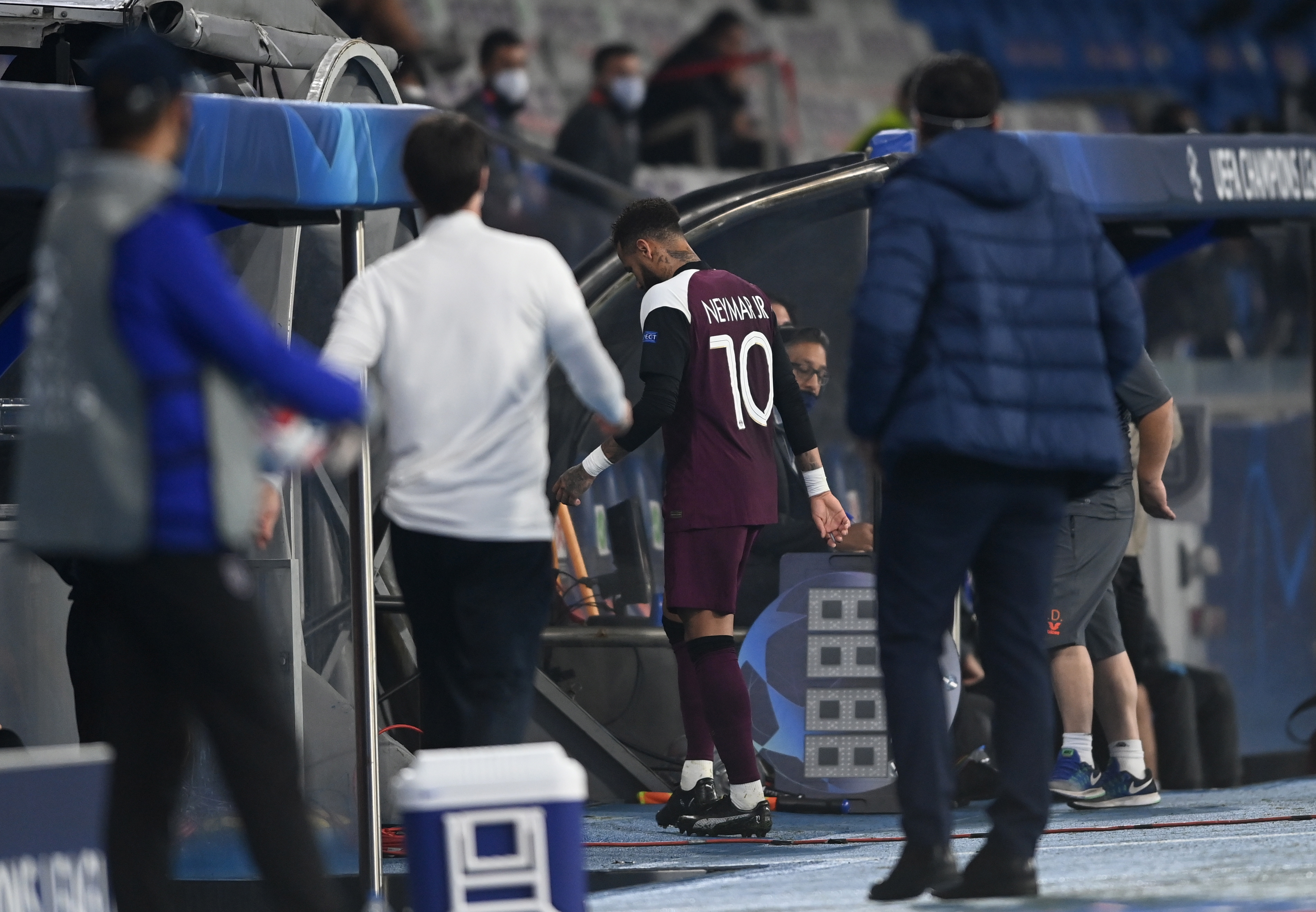 Neymar received treatment on the side of the pitch after he picked up a knock at the Basaksehir Fatih Terim Stadium.

The medics wrapped a huge bandage around the top half of his leg and he attempted to play on.

But the 28-year-old raised his hand in the air and asked his manager to take him off just moments later.

After the ball was purposely booted out of play, he limped off down the tunnel.

The Group H clash was goalless when Neymar was hauled off the pitch.

But the French giants took the lead in the 64th minute when Moise Kean found the net.

The extend of Neymar's injury is not yet known, but his absence will come as a huge blow to Tuchel. 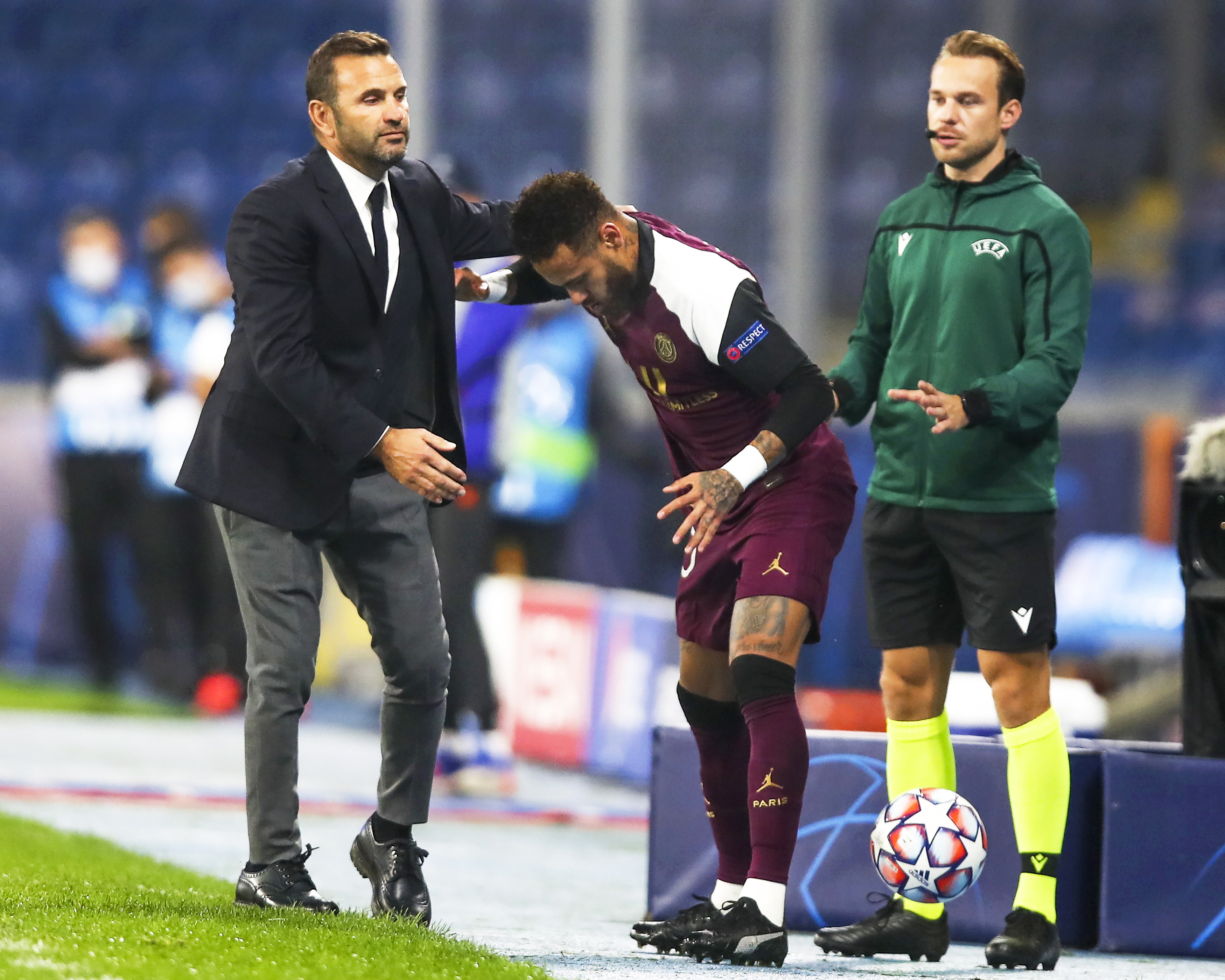 Tuchel will want him back for Saturday's league game against Nantes.

Neymar did not appear to be nursing an injury as he rocked up to the stadium on Wednesday.

Footage showed the 28-year-old confidently walking to the dressing room with his music blaring from a handheld speaker. 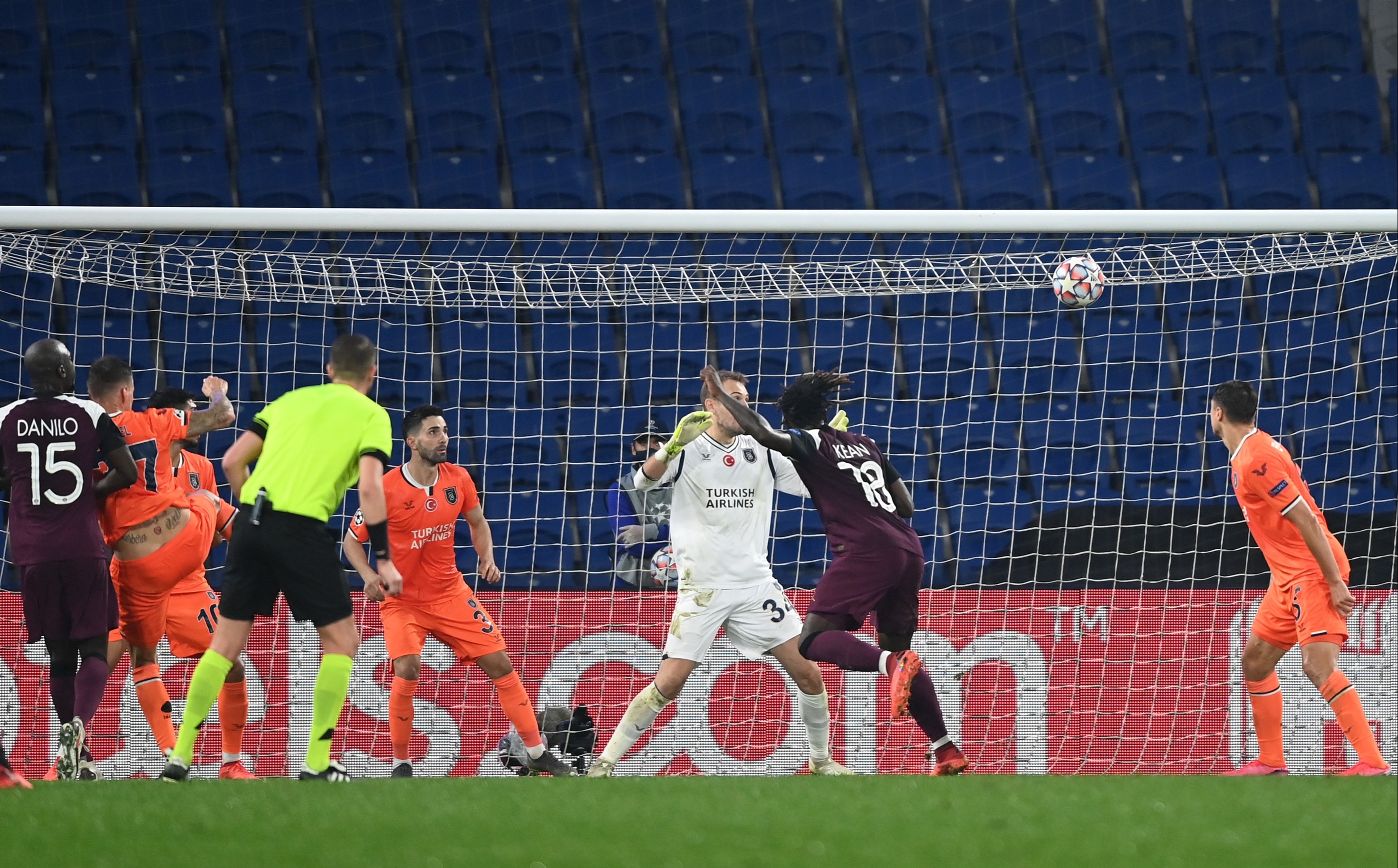