NEYMAR is enjoying his summer holidays aboard a boat in Ibiza alongside pals, son Davi Lucca… and ex Carol Dantas.

The 29-year-old Paris Saint-Germain and Brazil star showed off his tattooed and toned body as he soaked up the sun aboard a yacht. 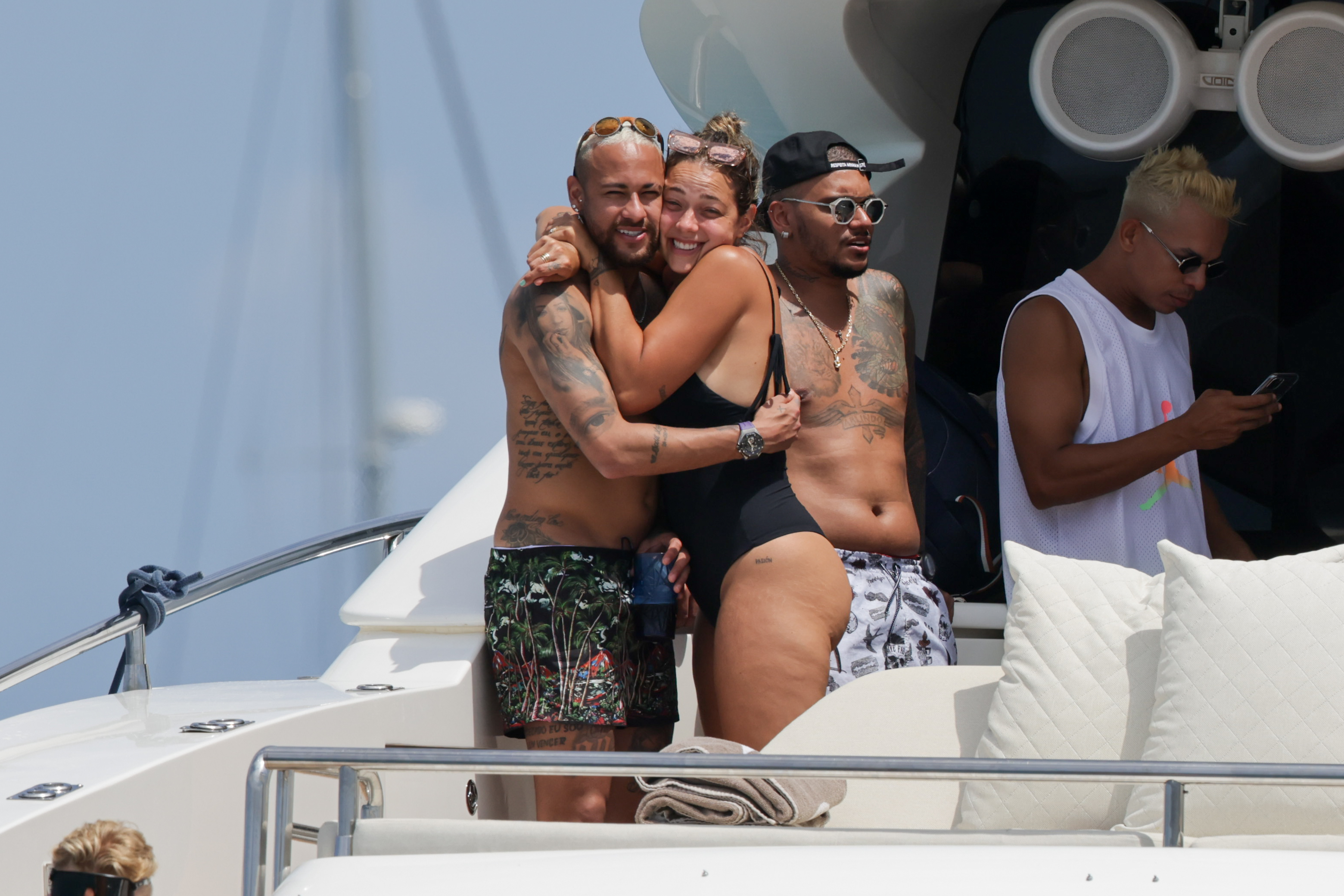 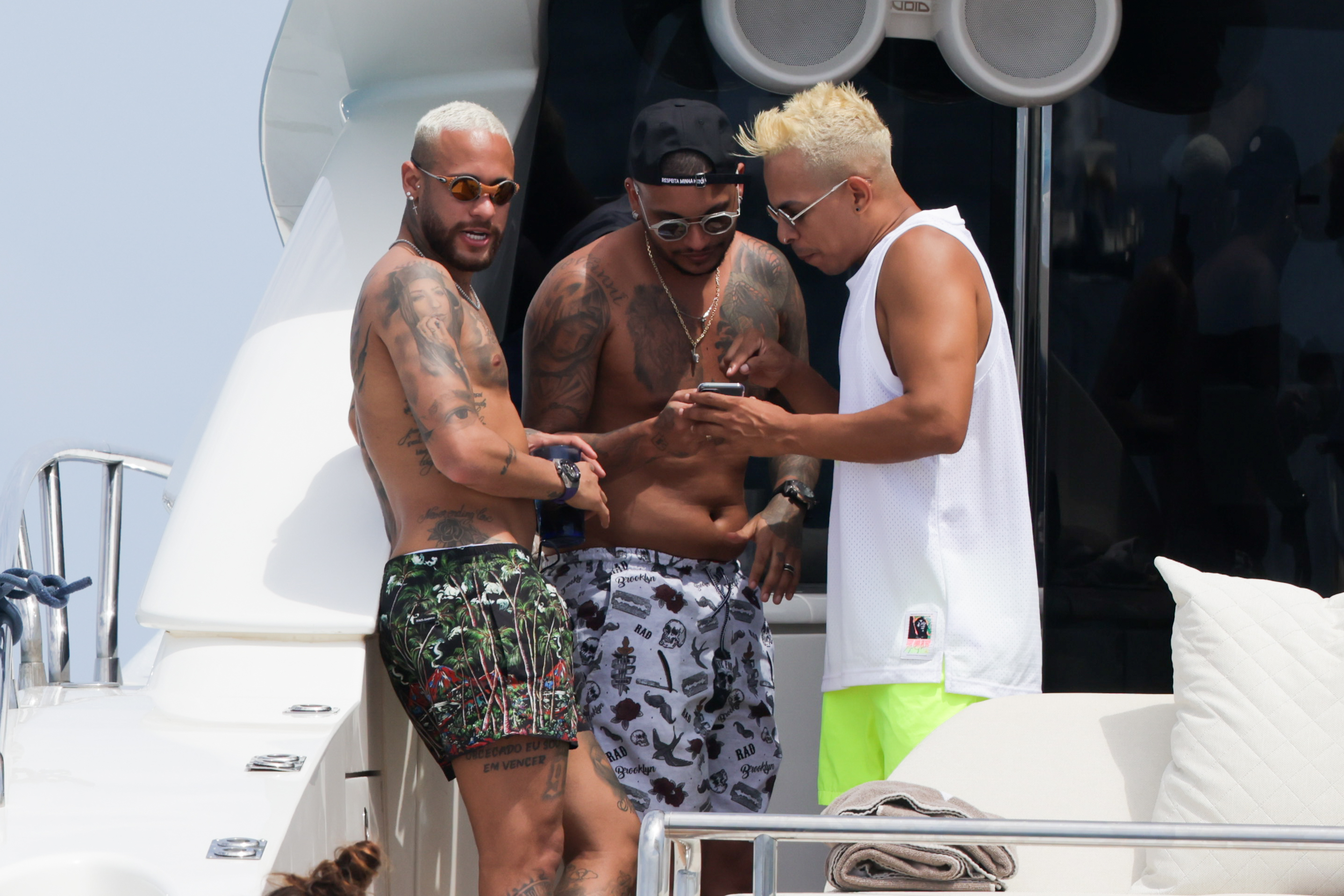 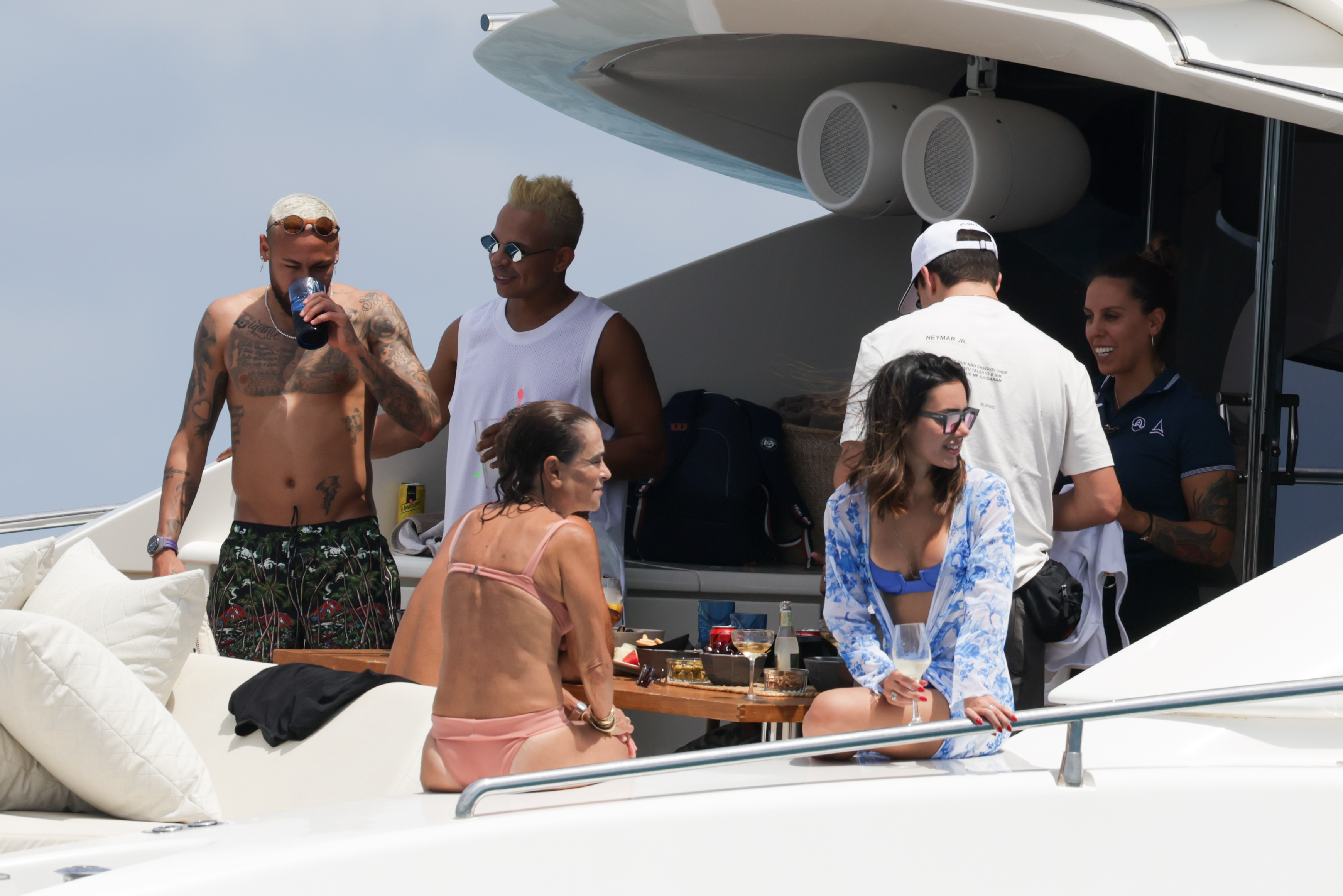 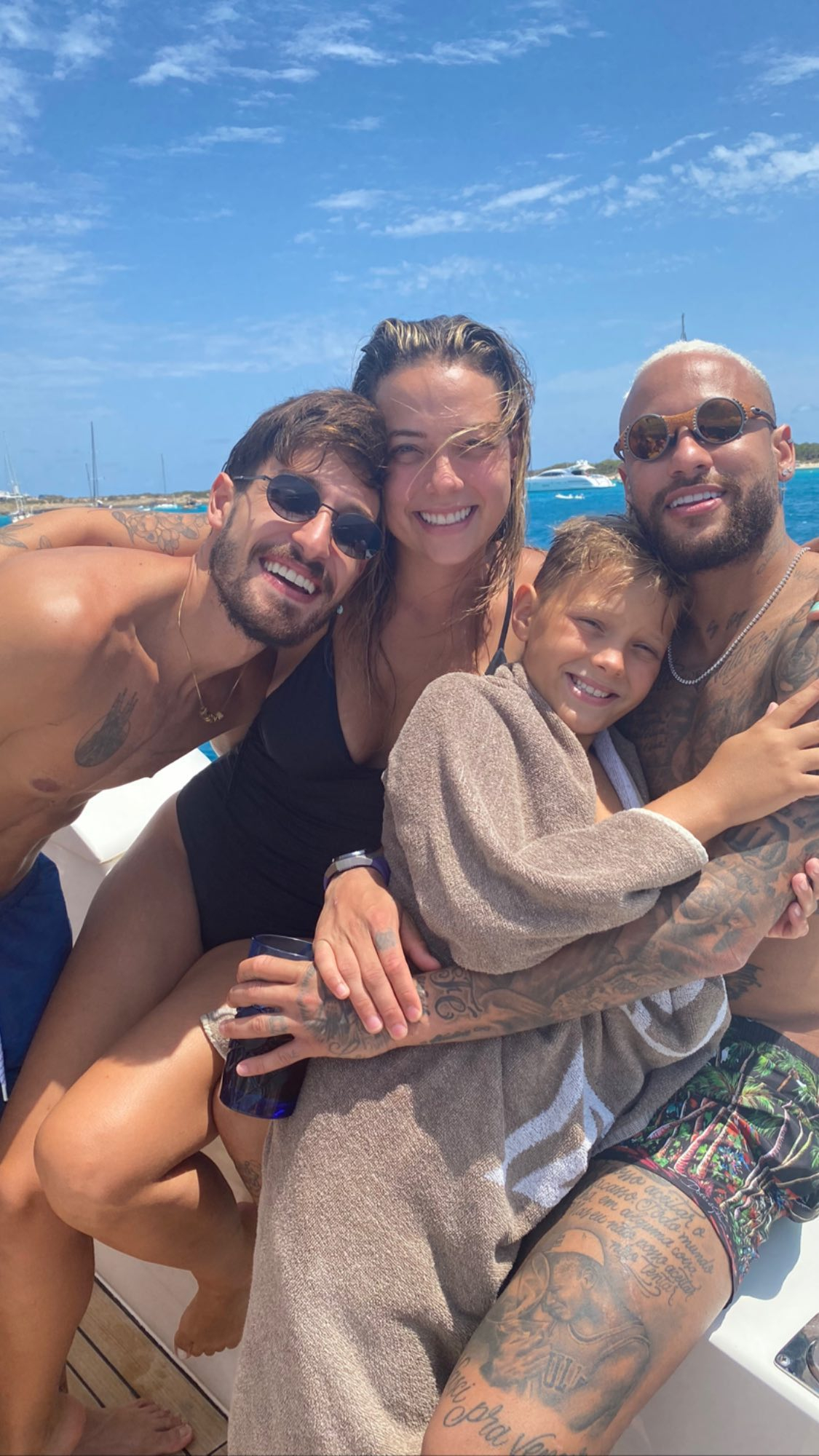 Neymar was seen smiling, hugging and chatting to glammed up friends as well as embracing his ex and mother of his son Carol.

He relaxed alongside his friends and son after enduring a tough season with both PSG and Brazil.

The French giants failed to win Ligue 1, losing out to shock winners Lille by one point.

And the Parisians also bowed out of the Champions League in the semi-finals against Manchester City.

Things got worse for Neymar, when lost the Copa America final on home soil at the Maracana against Argentina.

Since enduring these disappointments, Neymar has been keeping his social media followers up to date with his summer adventures, captioning a post on Instagram: "Ibiza kids".

He also uploaded a picture to his Instagram story as he watched PSG's Trophee des Champions game against Lille, as the defending Ligue 1 champions stunned the Parisians again 1-0.

And he later added a snap with PSG pal Marco Verratti, who is also on holiday in the area after winning Euro 2020 with Italy.

Neymar penned a new deal with PSG earlier this year, and has big ambitions for the rest of his career – targeting a World Cup triumph with Brazil, as well as winning a Champions League with his club.

He said: "I want to win the World Cup. That’s always been the biggest dream of my career.

"But also I want to win every title with PSG – the Champions League, the Coupe de France." 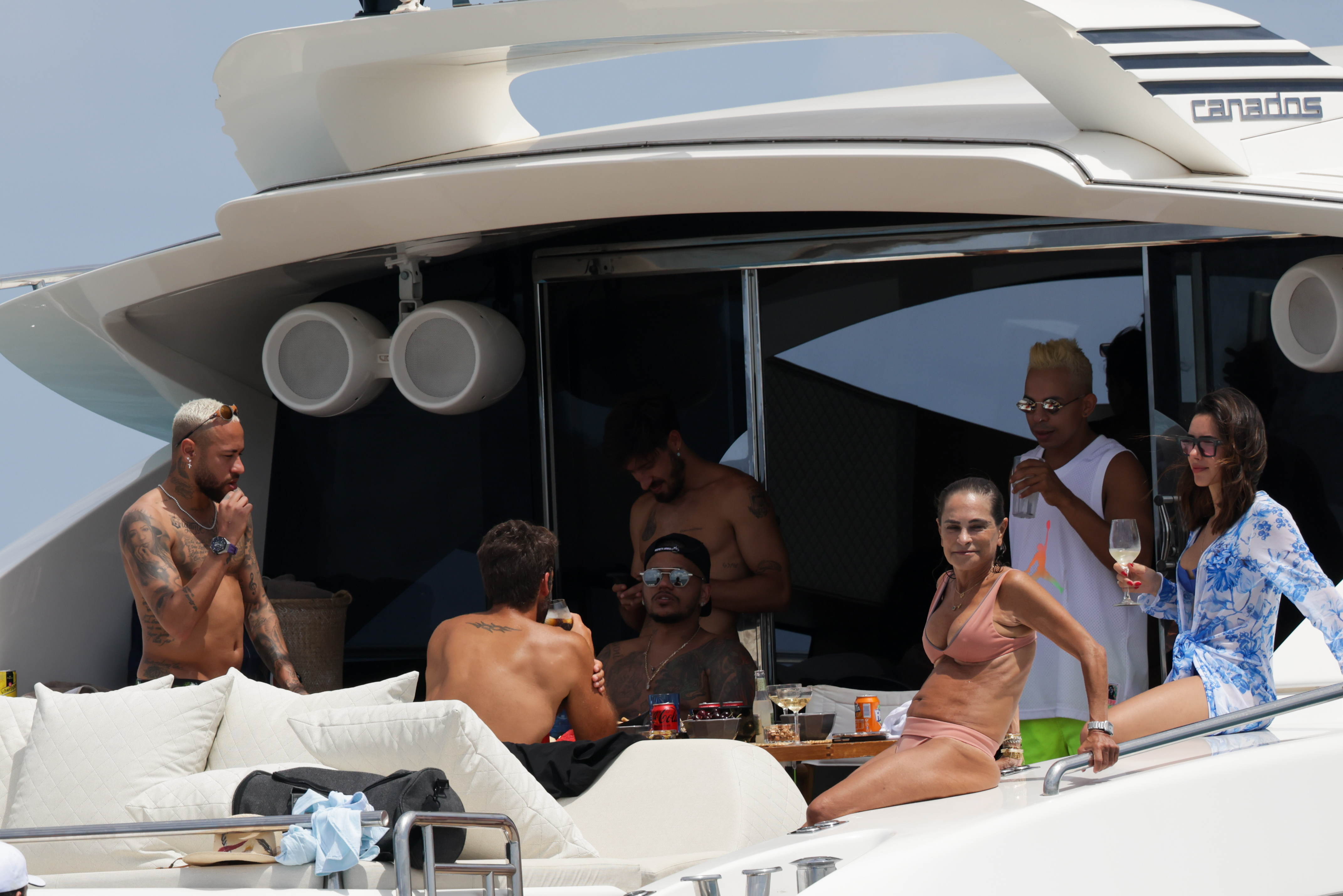