The Brazilian star, 28, has spent a month on the sidelines since being carried off on a stretcher in tears in December. 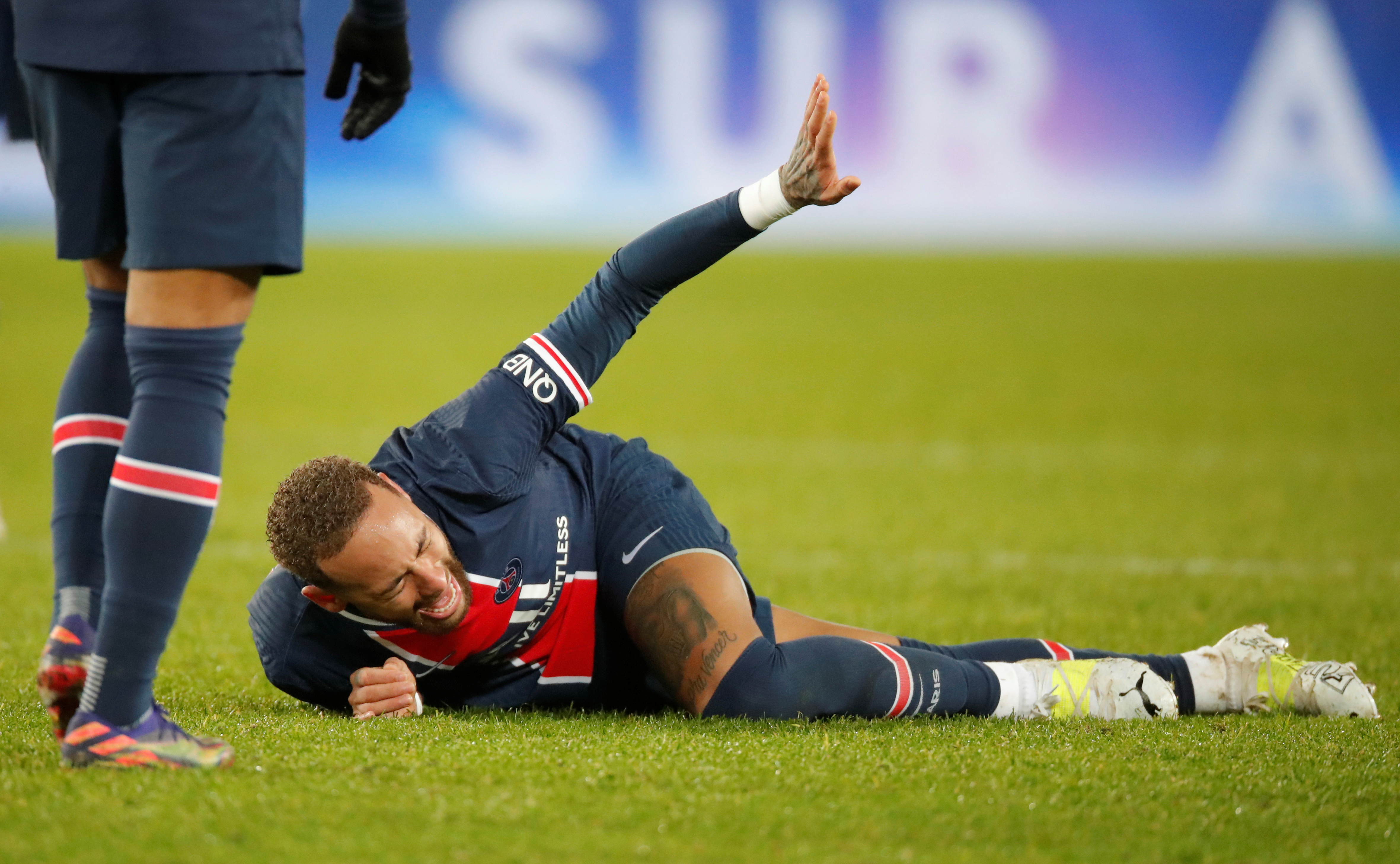 The former Barcelona man damaged his ankle in a challenge that earned Thiago Mendes a red card and is only now returning to the fray.

Argentine Poch captained the club in his playing days and previously spoke of his 'love' for the French capital.

And he will be delighted to welcome his marquee player back from injury with his side one point and place behind league leaders Lyon, although it is feared Wednesday's game against Marseille will come too soon.

The club are likely to take their time easing Neymar back into competitive action and won't take any risks with his fitness.

With only two training sessions before Marseille, Neymar has a better chance of featuring in Saturday's league game with Angers.

In further good news for Poch, Presnel Kimpembe and Leandro Paredes are also both back out on the training paddock after knocks.

The ex-Southampton manager has vowed to deliver a new footballing philosophy as he aims to land an eighth league title in nine years at the Parc des Princes.

On Friday, he said: "PSG's goal is to win games. There are no other objectives.

"We also have an idea, a footballing philosophy and a structure that will lead us to victory.

"We know we have to adapt to the circumstances, we have a lot of injuries at the moment. I hope to recover the injured players quickly, to continue the work started.

"We have to adapt, and above all analyse and listen to the players and the medical staff who were there when we arrived.

"You have to work for the club, and that means thinking about people. We will try to improve every aspect that can be improved, but we must pay attention to the players and their needs."

Opinion: Phyllis George was a trailblazer for women in sports media, a gift and role model we won’t forget