NFL star Russell Okung will be the first player in the USA's big four sport leagues to be paid in bitcoin, with half his £9.6million salary in the crypto-currency.

The Carolina Panthers' offensive tackle has long campaigned for wages in the digital tokens as he believes bitcoin empowers athletes, particularly from disadvantaged groups. 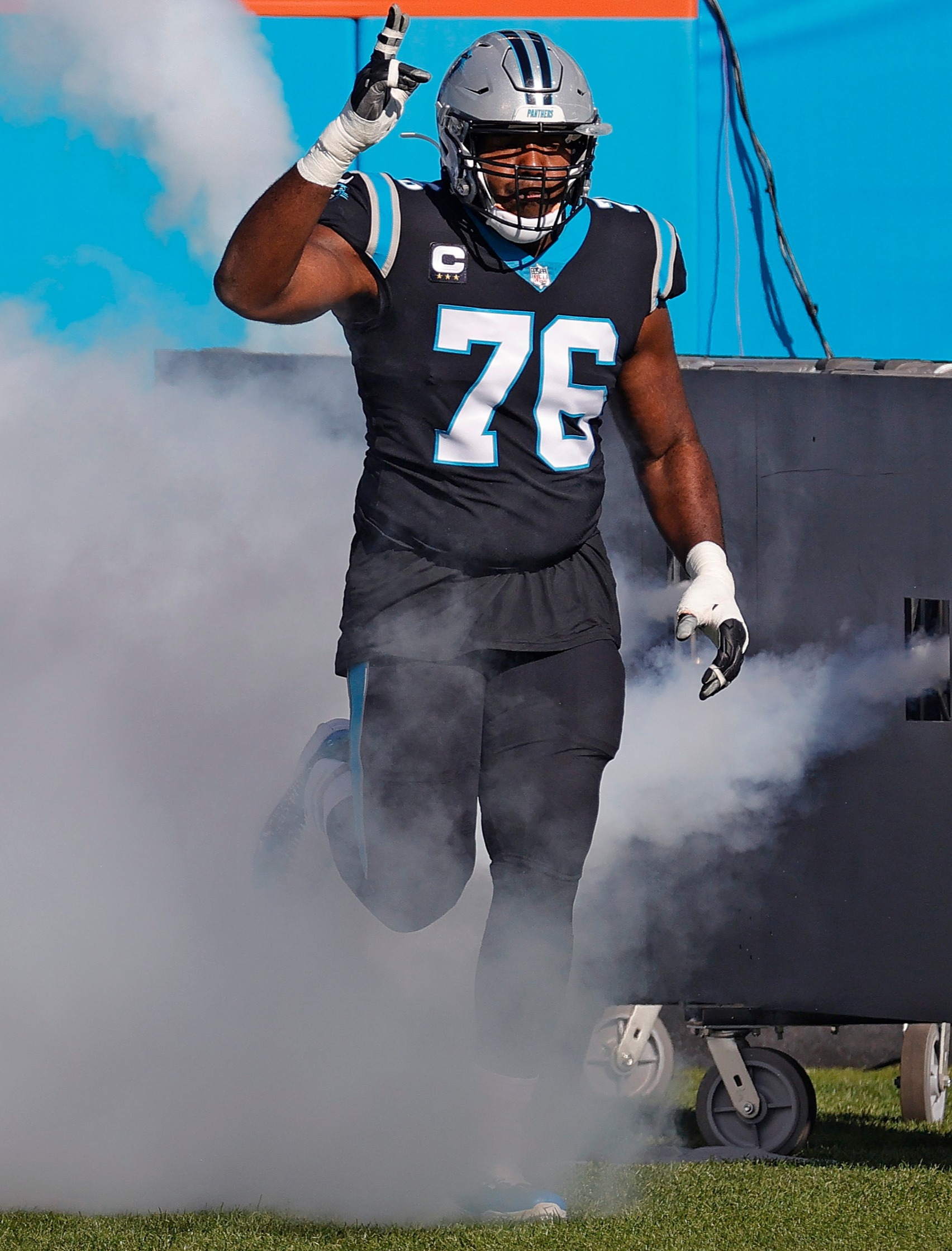 But CoinDesk say the NFL and NFL Players Association first have to approve the deal.

Okung, 32, will get his crypto wages via Zap's Strike system, which changes pay cheques into bitcoin.

The Texan tweeted his belief in the digital money back in May 2019, saying: "I'm playing my role in raising awareness, shamelessly encouraging professional athletes to embrace bitcoin."

Once the Panthers deposit half Okung's salary with Strike, it will be converted from dollars to bitcoin.

The bitcoin then goes to a "cold storage wallet" – a digital place that is offline and therefore more safe.

As leaders, we have much more to offer than a few hours of weekly entertainment… Bitcoin is a direct threat to the current order.

Using a secondary system like Strike is regarded as cheaper and quicker than directly using the Bitcoin network.

He told CoinDesk last year: "As leaders, we have so much more to offer society than a few hours of weekly entertainment.

"I am hungry for long term, sustainable solutions that can demonstrate that our economic power is not only real, but vastly undervalued and overlooked…

"One of the main reasons that bitcoin hasn’t fully captured the mainstream consciousness is because it’s a direct threat to the current order.

"In other words, those who currently sit at the top of the socioeconomic hierarchy of our world are not incentivized by the inevitable success of bitcoin."