NIKKI BELLA is eyeing a return to WWE in a creative capacity as she looks to work closely with Vince McMahon.

The 37-year-old announced her retirement from the ring in 2019 and last appeared on WWE in February 2020 with twin Brie to announce their Hall of Fame induction. 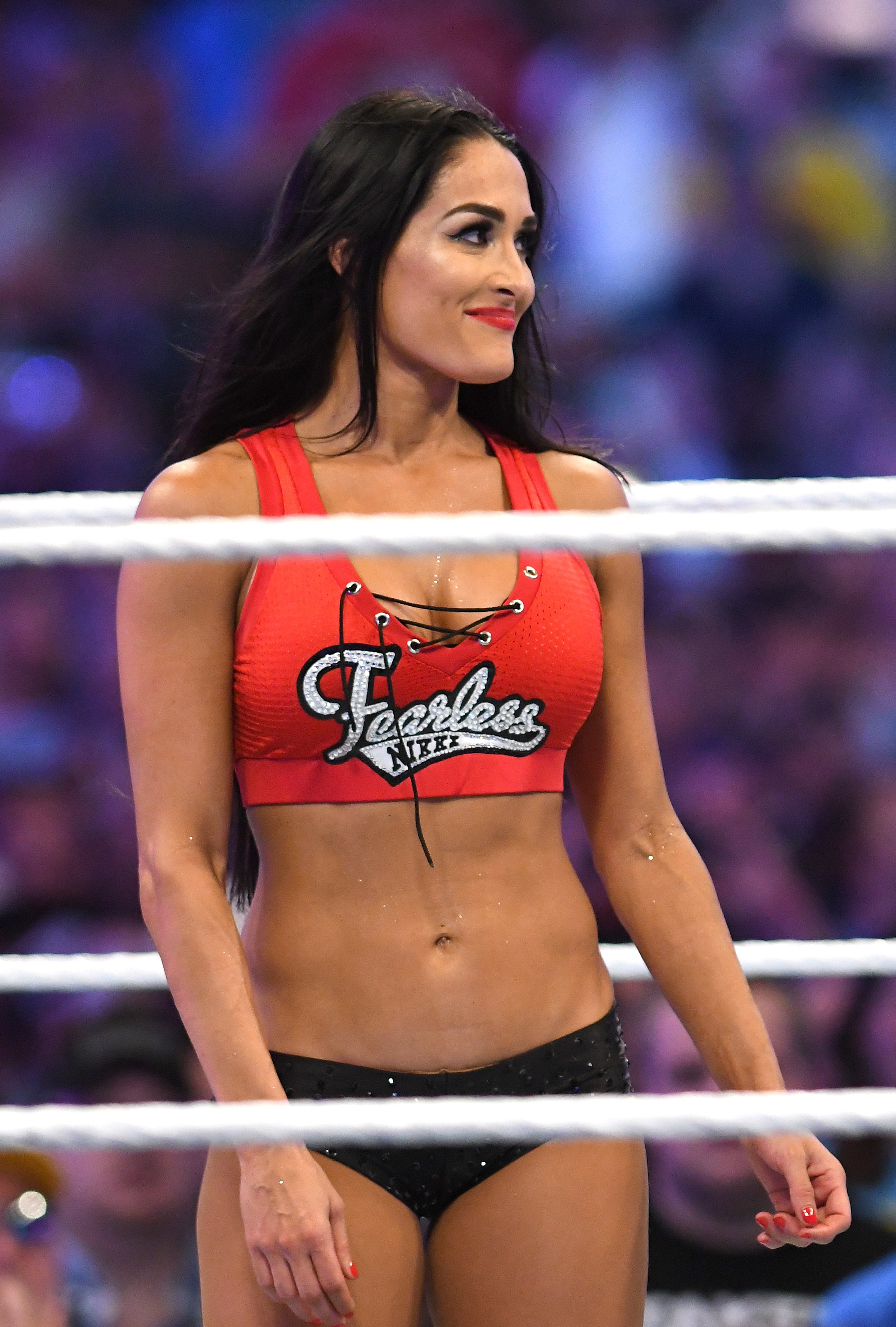 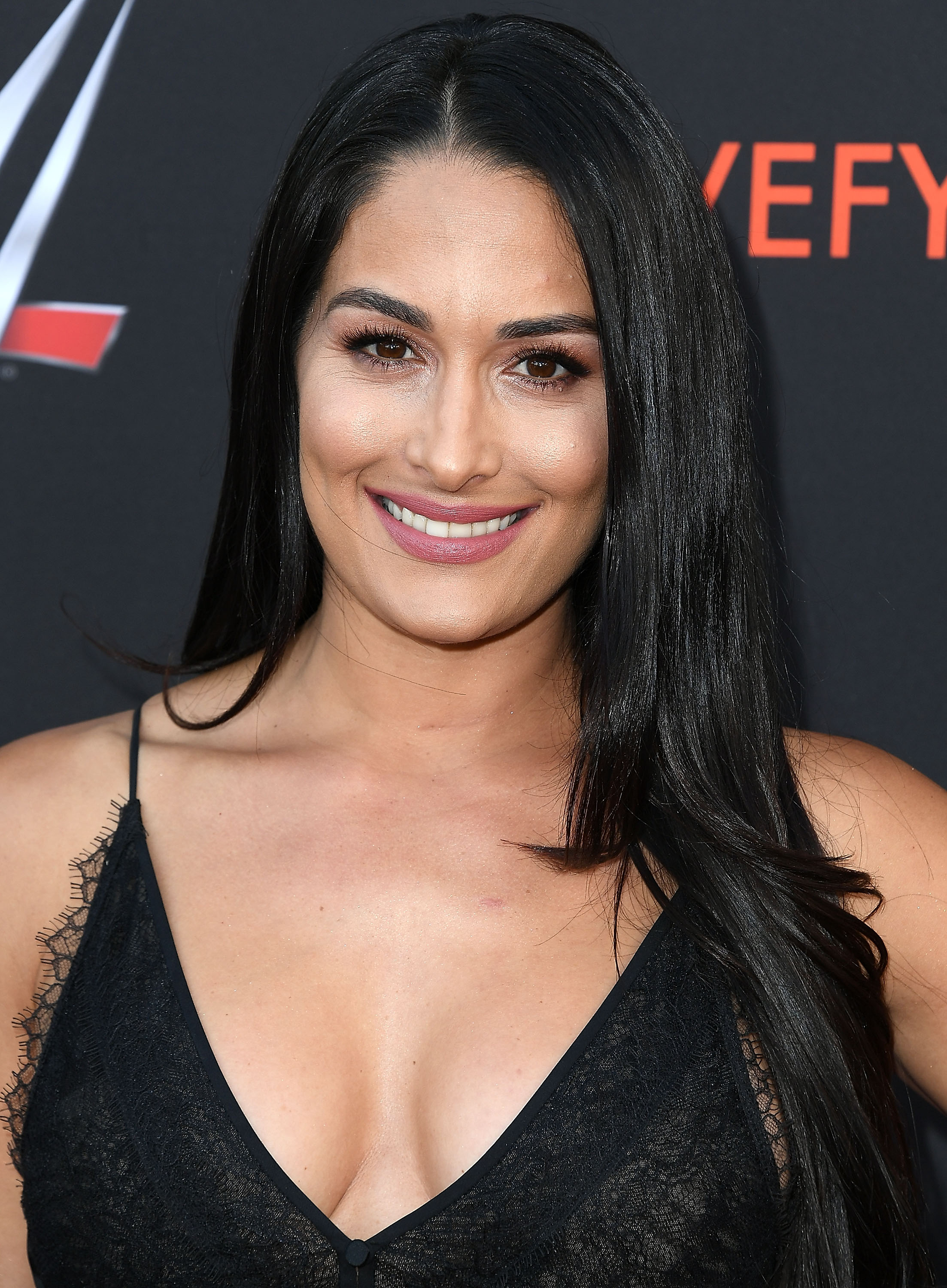 She said: "I mean, I would love — there’s times that — because Brie’s husband [Daniel Bryan] is a part of the creative team and works a lot with Vince McMahon on creative stuff.

"And I’ve always thought in the back of my head like, ‘I would really like to do that for the women’ because I’ve lived it as a WWE superstar but also, I’m a fan.

"So it’s like, I feel like I know what the people want and then I know how to get the best out of each woman because I know them.

Bella is still waiting to be inducted into the Hall of Fame after the pandemic led to the ceremony being cancelled.

She revealed she conceived the child in twin Brie's spare room and incredibly both the girls gave birth one day apart last summer. 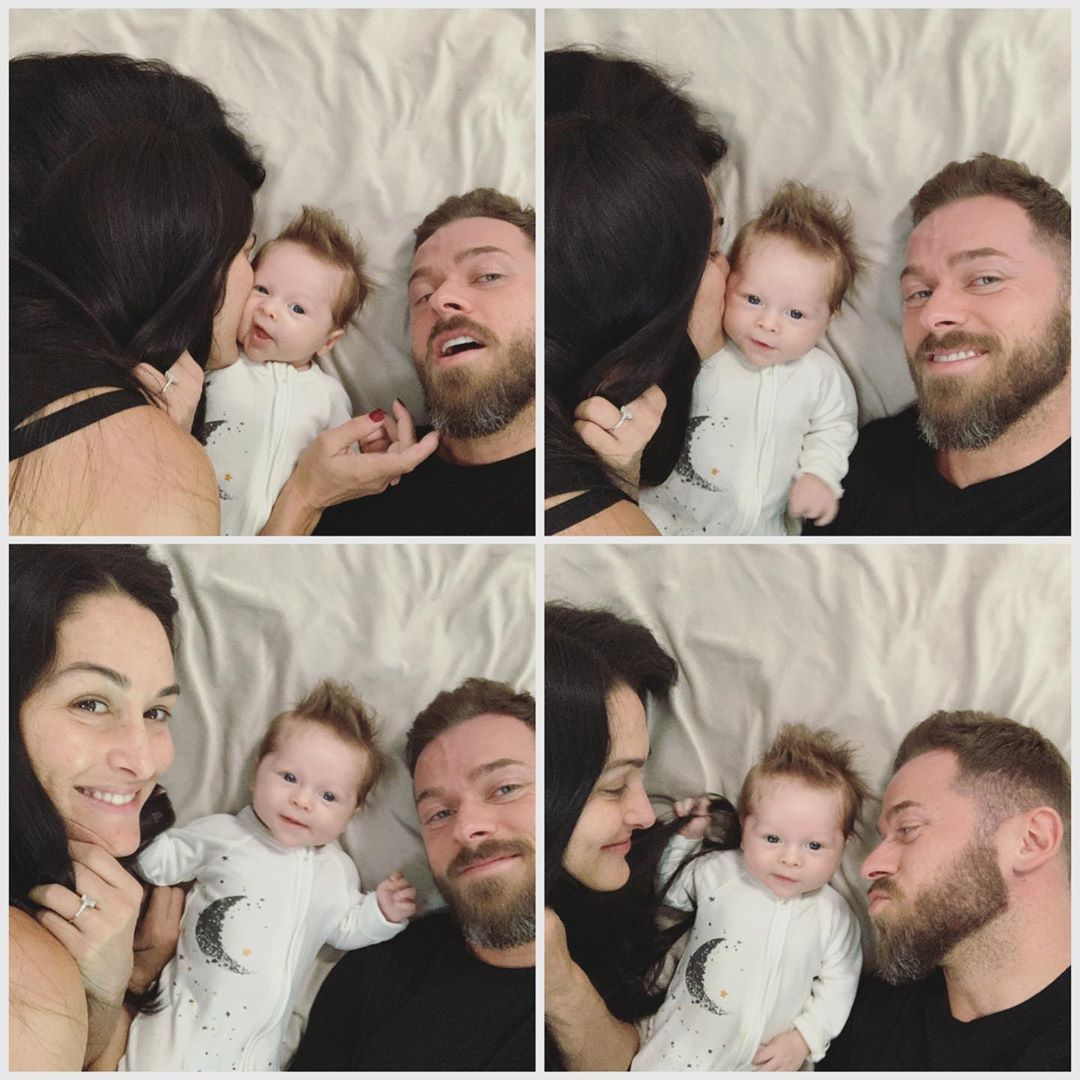 Nikki revealed ex John Cena had congratulated her on the birth.

The wrestling duo were together for a number of years before the 16-time WWE world champ proposed at WrestleMania 33.

But the power couple scrapped their nuptials in 2018 but will be 'tied forever', according to Nikki.